The Nike Dunk has become an uncontested favorite across all of sneaker culture. In all its colorways — SB or otherwise — the silhouette sells out in seconds, making it all the more difficult to get the pairs you actually want. But with the brand increasing the release cadence and likely the production numbers, you may just be able to get your hands on this Kentucky-reminiscent Dunk High “Game Royal.”

Like its ostensible inspiration, the pair keeps it simple, retaining the model’s classic two-toned look. As such, the entire color scheme is rather straightforward, with white leathers outfitting the entire base as per usual. The shade makes a slight, nylon departure on the tongue, but that’s primarily overshadowed by the laces and overlays whose shades bring the titular “Game Royal” into play. Though pictured here in GS and Little Kids sizes, the offering will be making an appearance in adults as well.

For a detailed look, see below. Expect a release to hit Nike SNKRS and some select retailers on June 11th.

In other news, it looks like the Dunk Low Medium Curry is releasing next week in the EU. 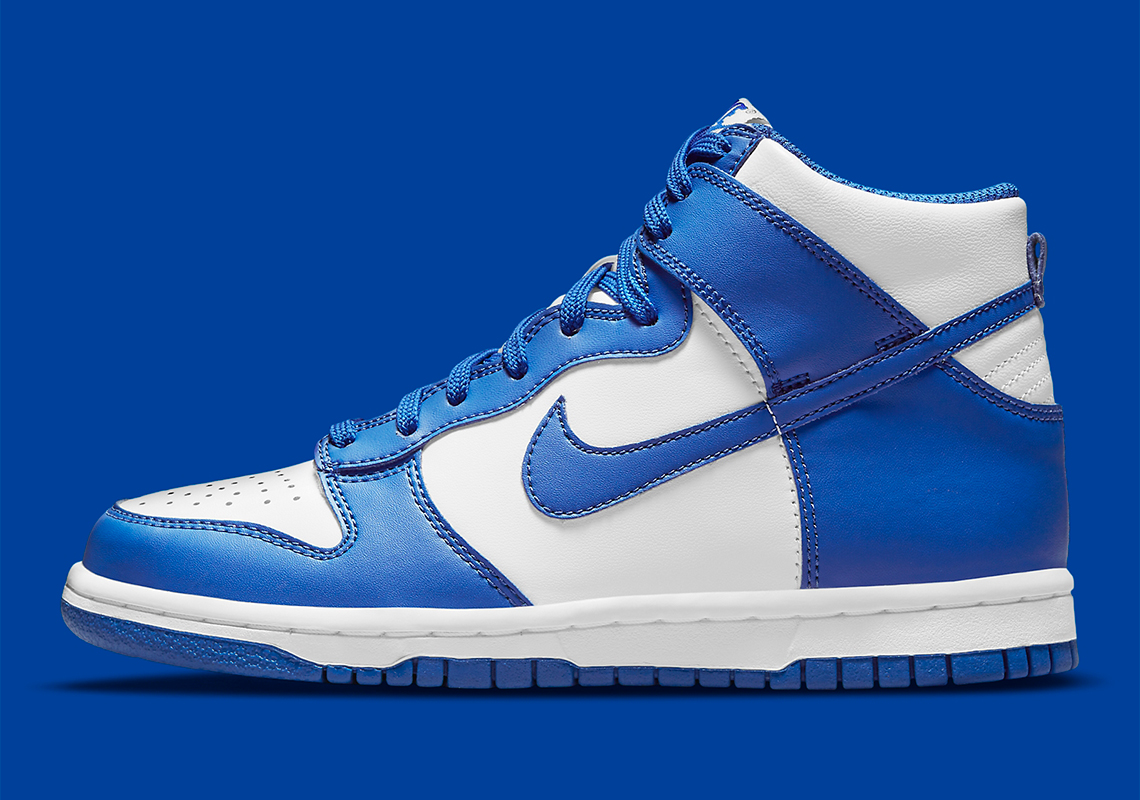 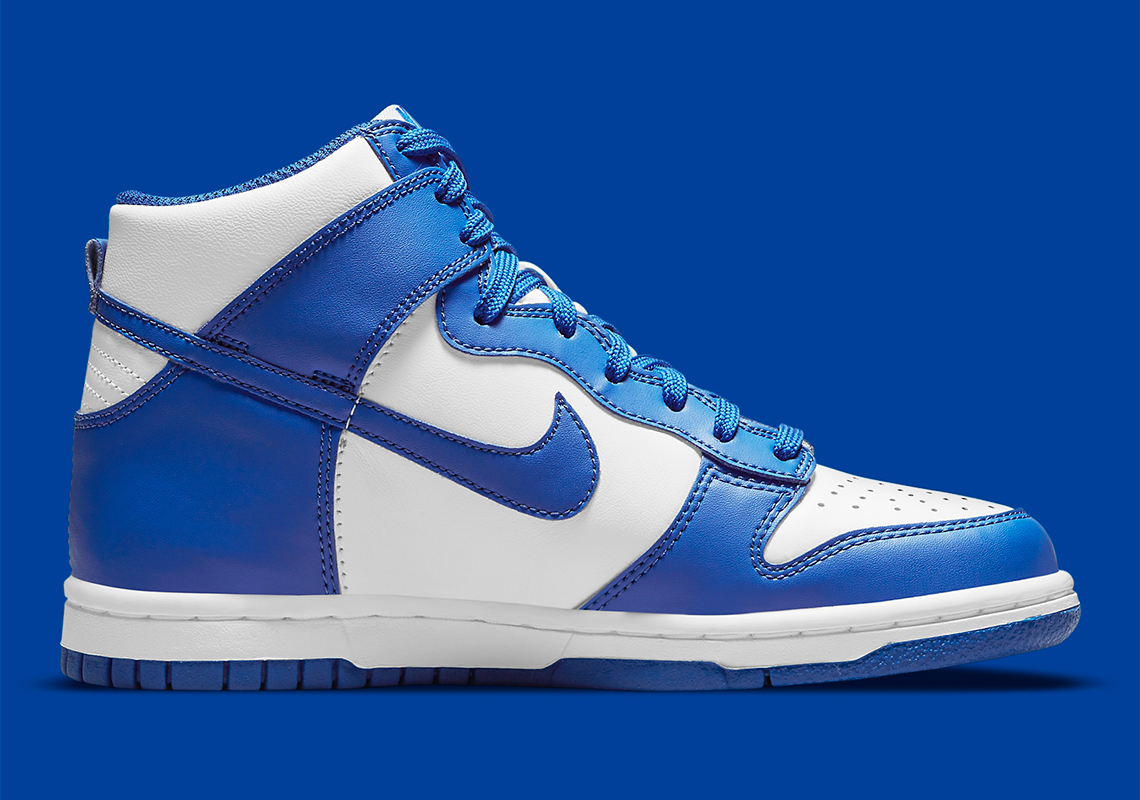 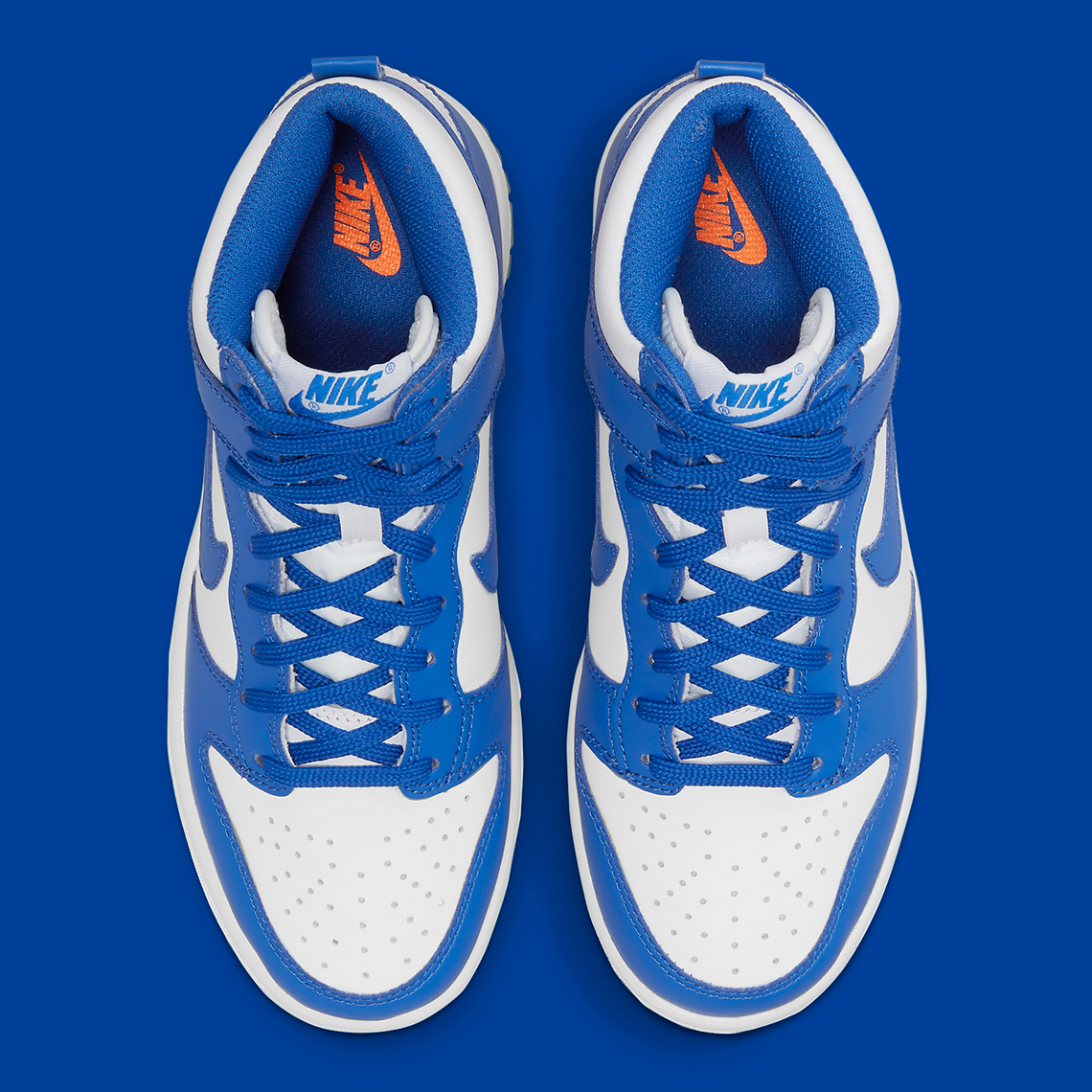 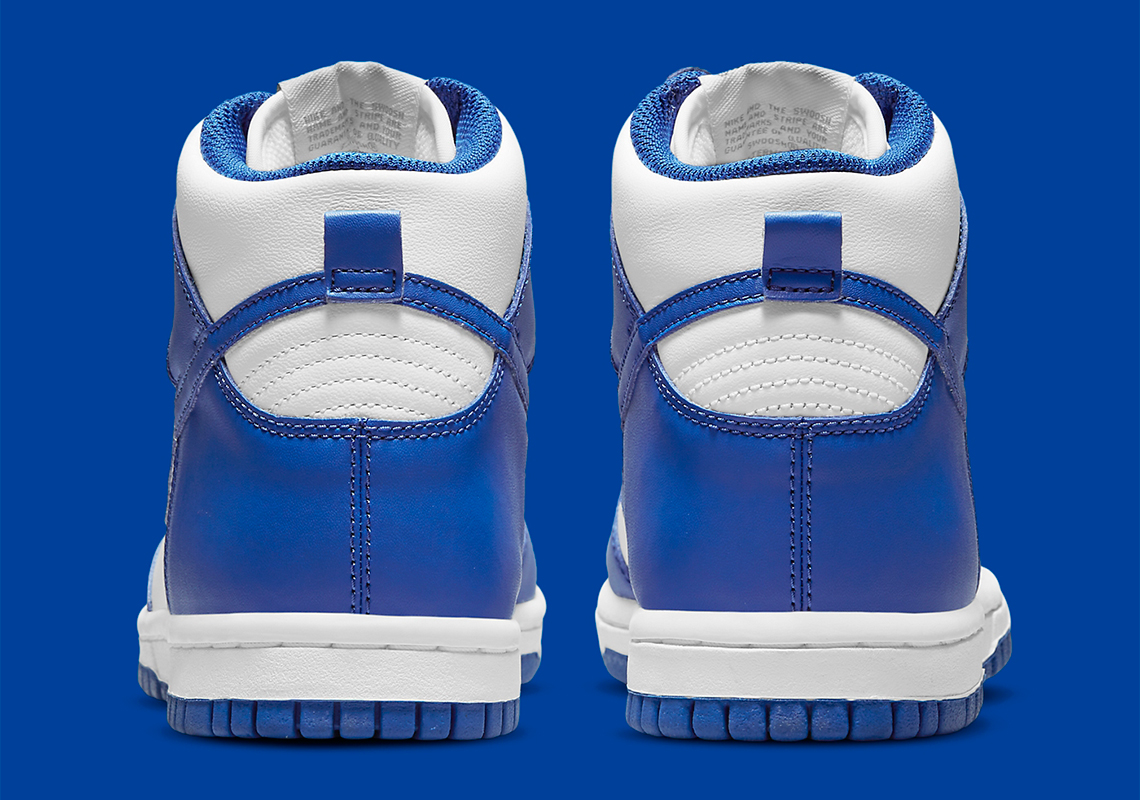 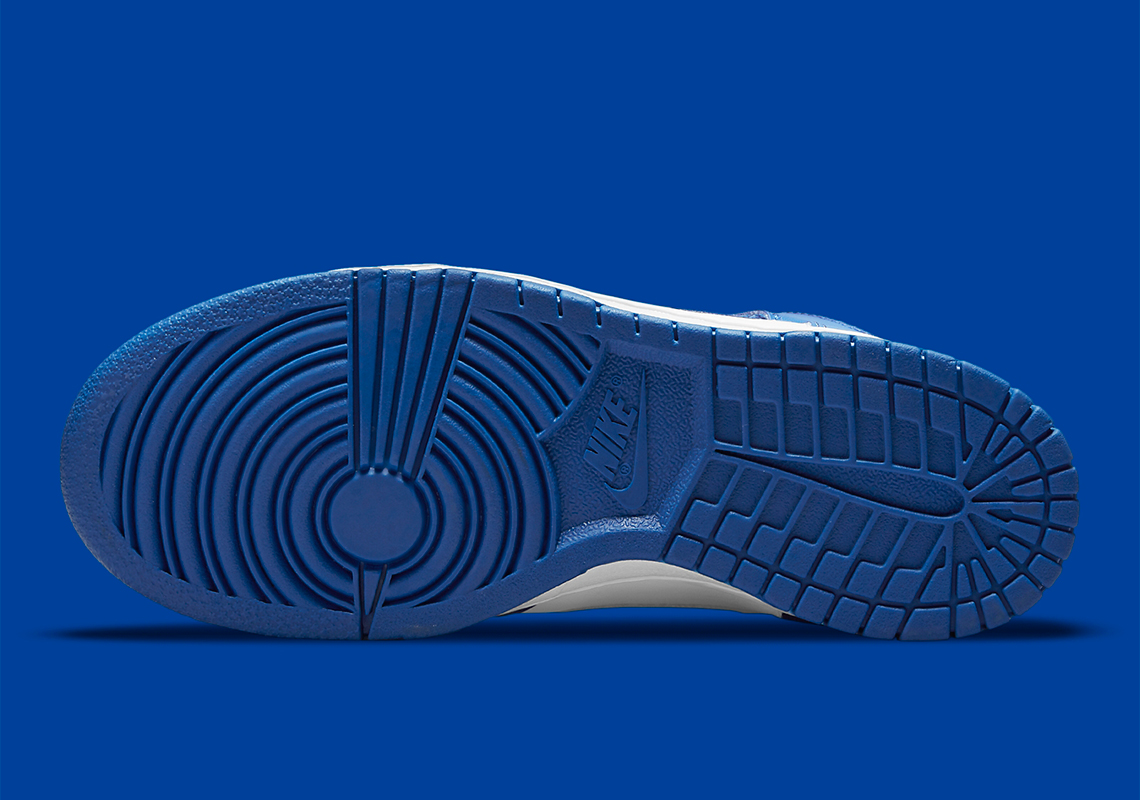 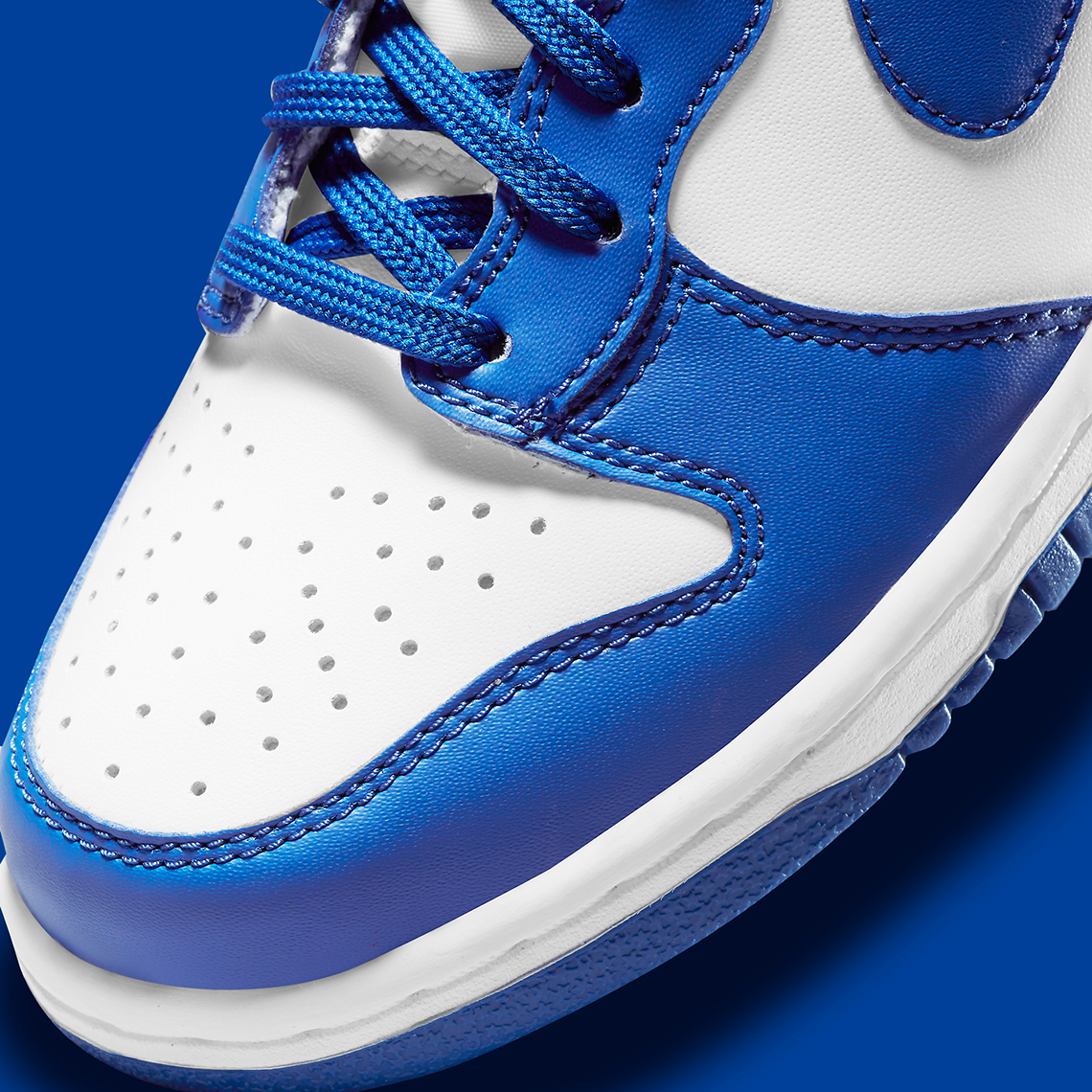 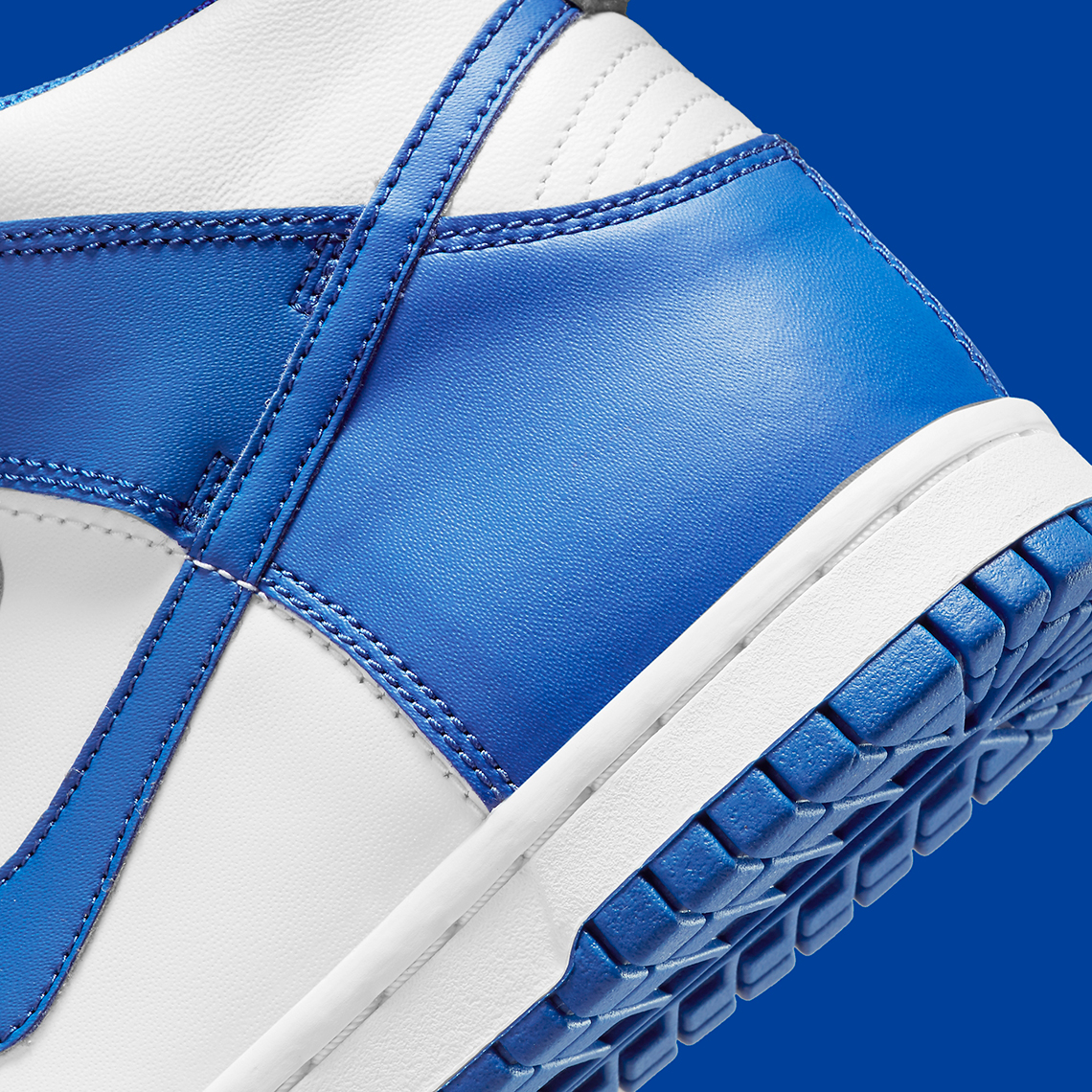 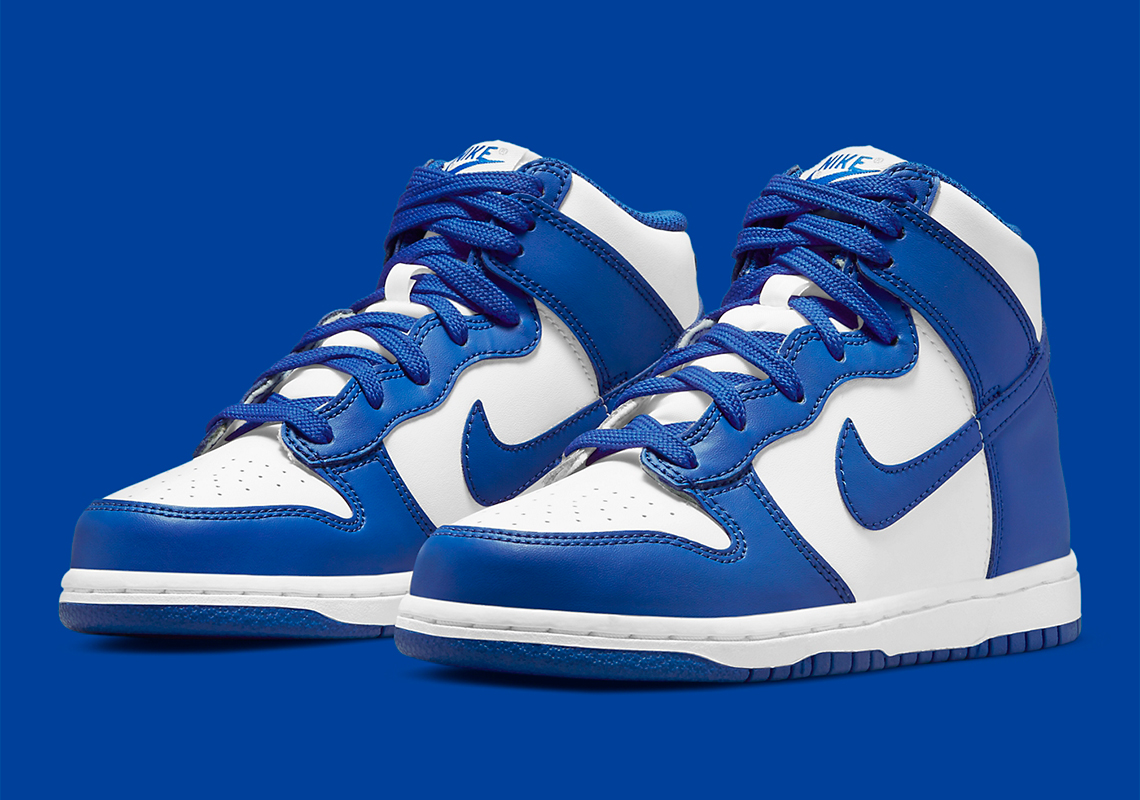 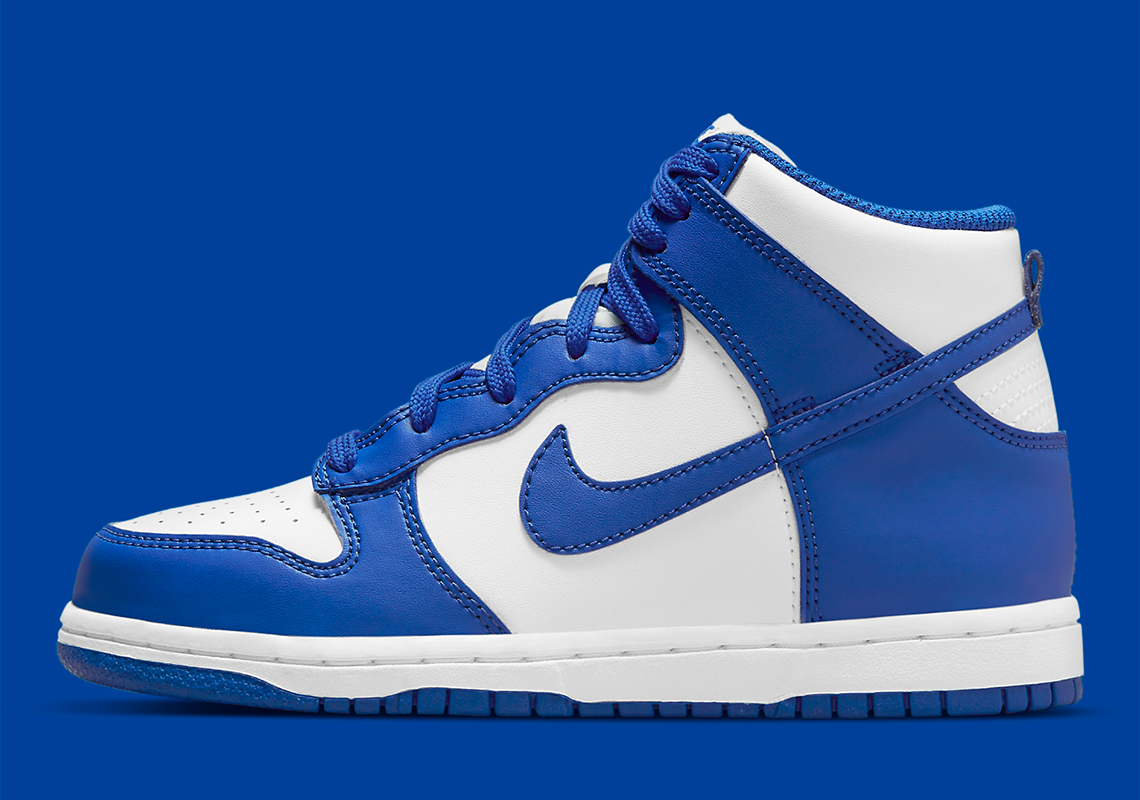 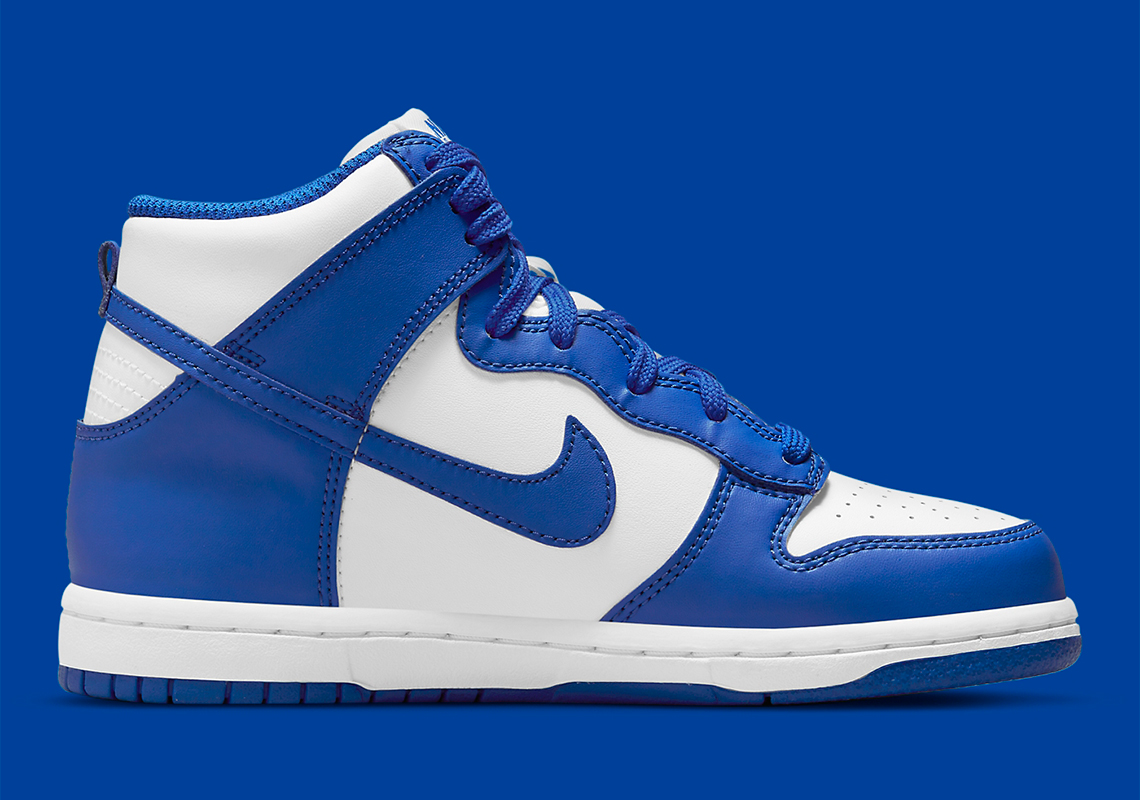 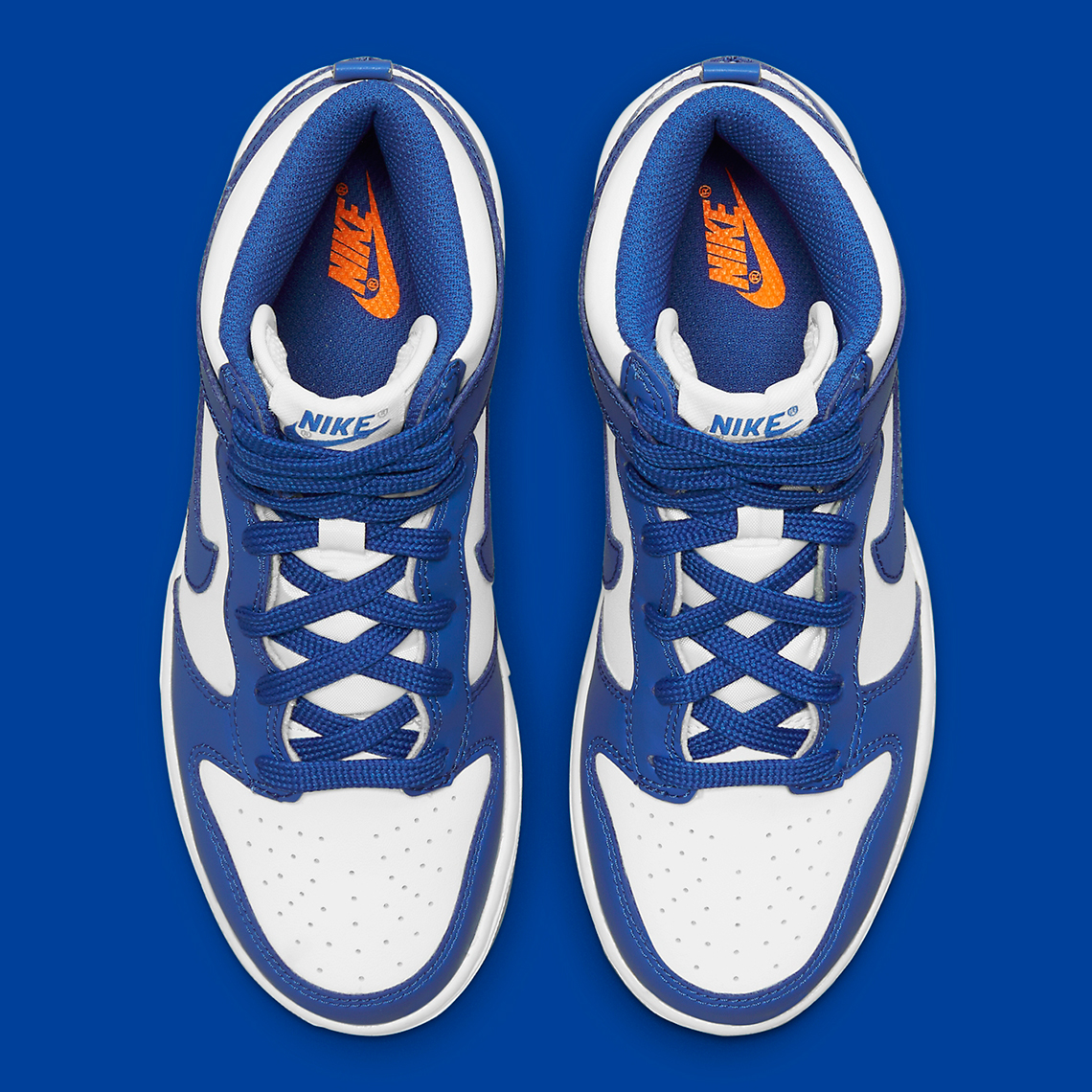 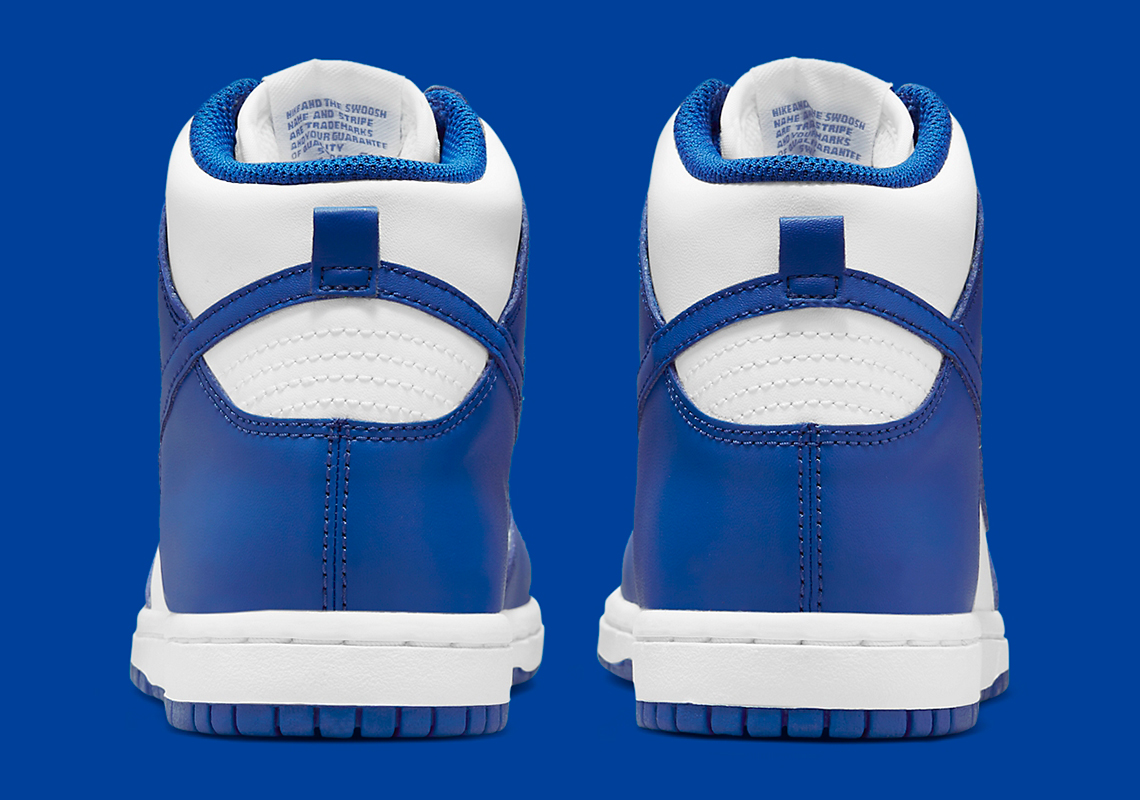 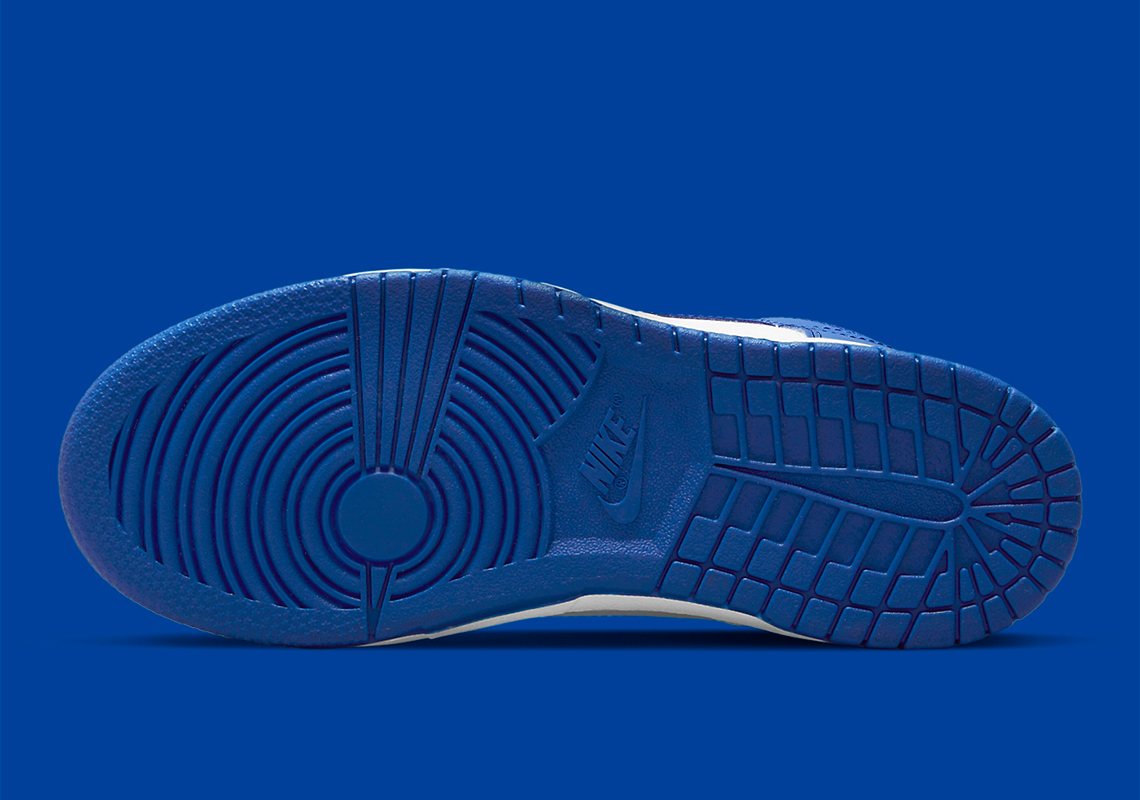 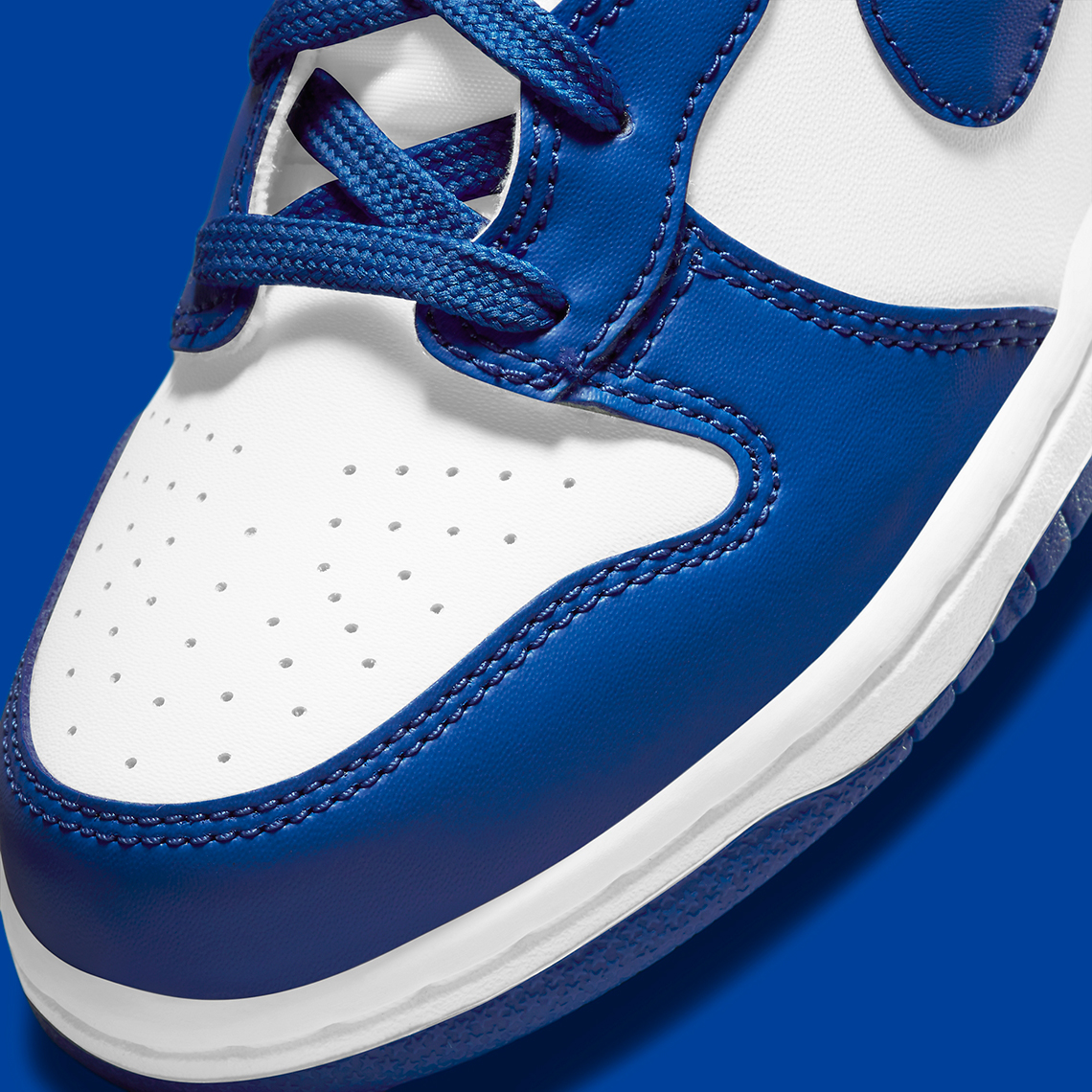 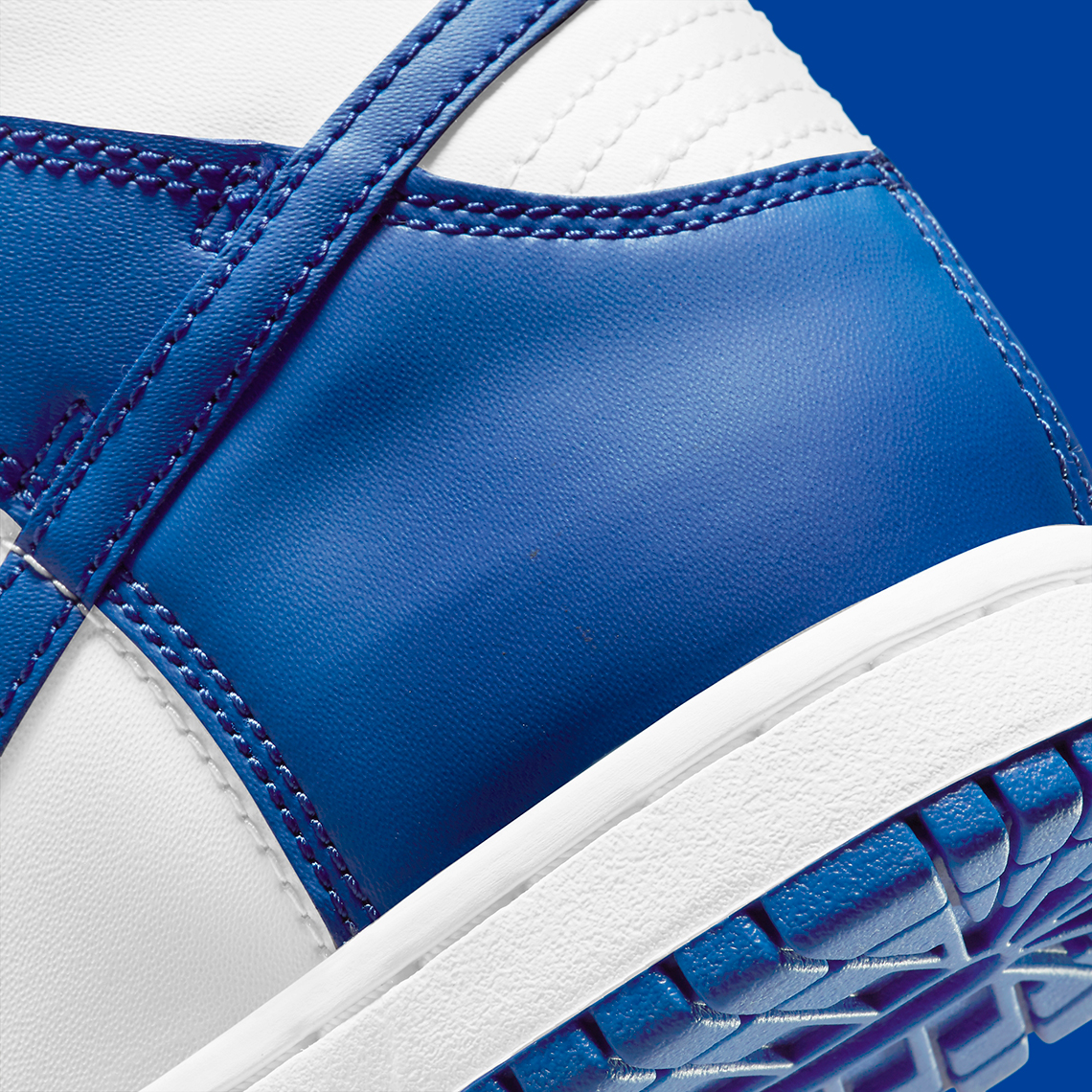