The concept of wearaway shoes is certainly nothing new, but Nike — with the help of a few collaborators — has turned it into a technique well-replete with different ideas. For example, next to G-Dragon’s artwork clad pair and CLOT’s dual-layered regality, the brand themselves made removing the exterior the fun part, playfully stamping the mdoel with how-tos all across. Their next transforming piece of work, dubbed the Air Force 1 “I Believe,” offers the same level of energy in a more serious package, its themes brimming with Japanese influence.

Before any wear, the release visually reminds of any ordinary Triple White arrangement. The only few distinctions are the red woven label at the tongue, the miniature check embroidered along the vamp, and the Daruma that stands next to “I BELIEVE” text behind. And once put through its paces or scrubbed away intentional, the neutral paint gradually reveals a zoomed-in portrayal of the very same traditional doll, its eyes, auspicious reds, and gold streaks present across the entirety of the construction.

For a look at all the details, check below. A release, which should hit Nike.com, is currently unknown, but it’s likely we’ll have to wait for 2021 to hear anything more solid.

In other news, the adidas Yeezy Boost 350 v2 Ash Blue was just revealed. 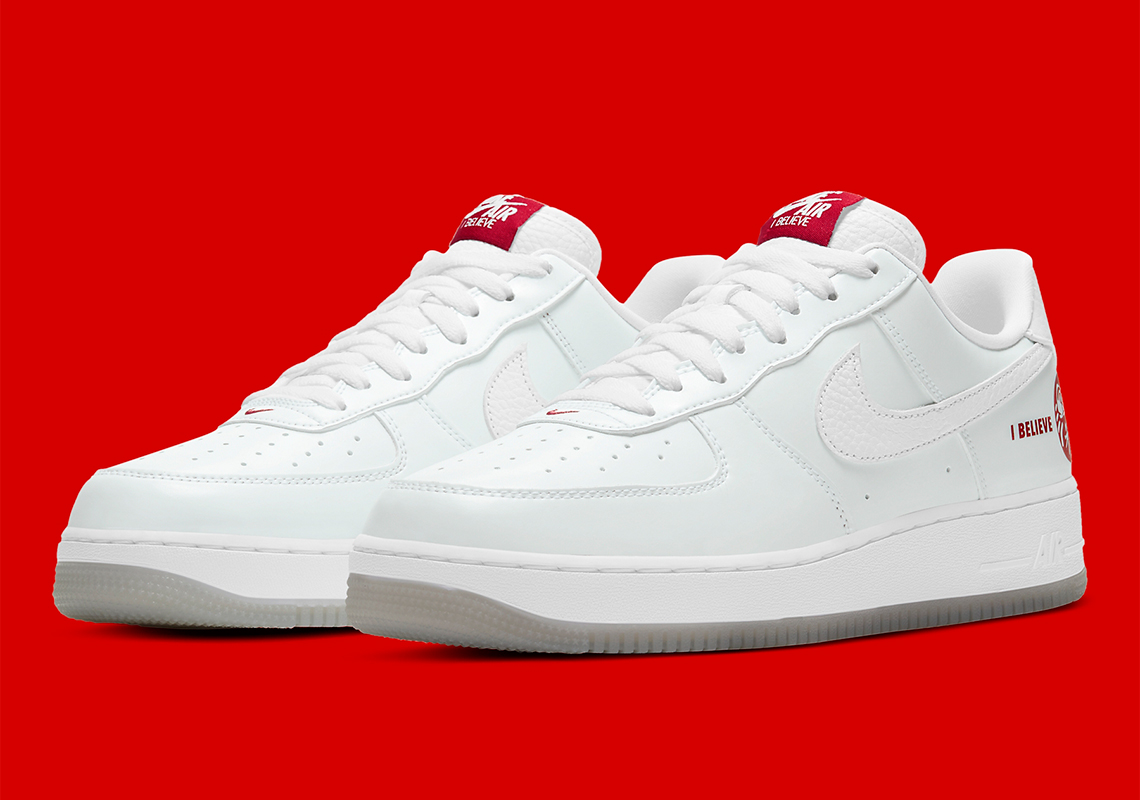 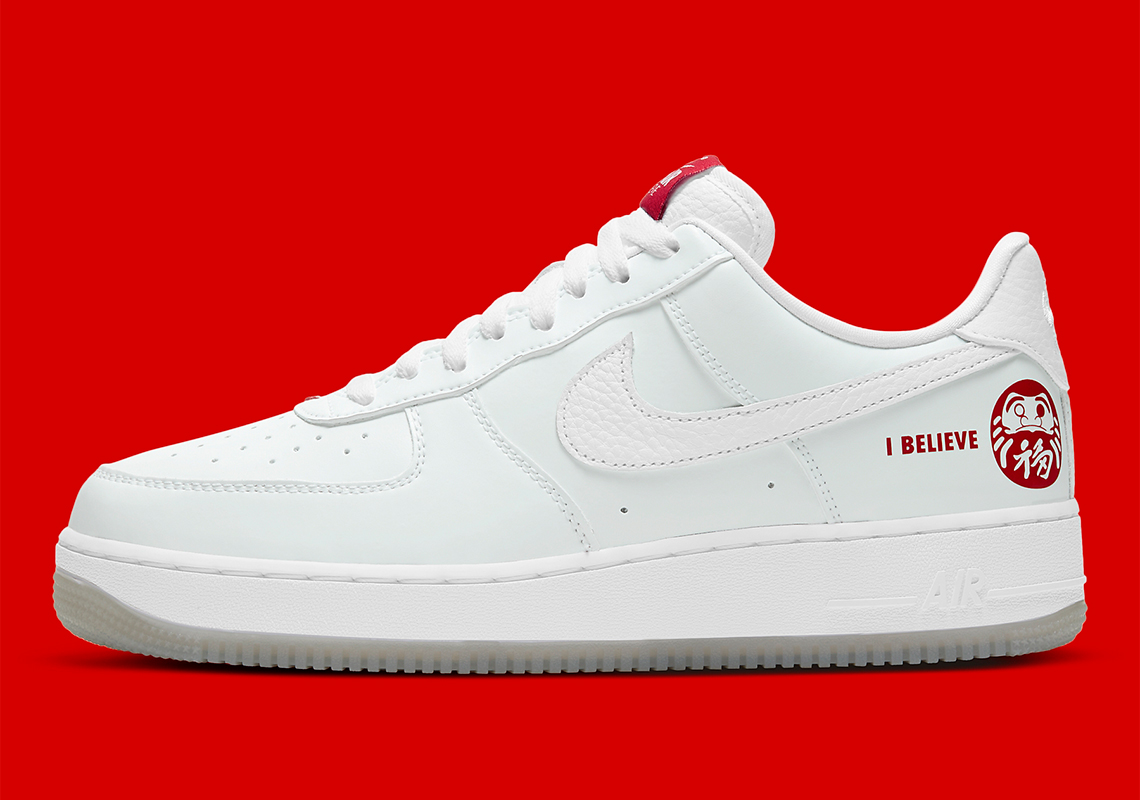 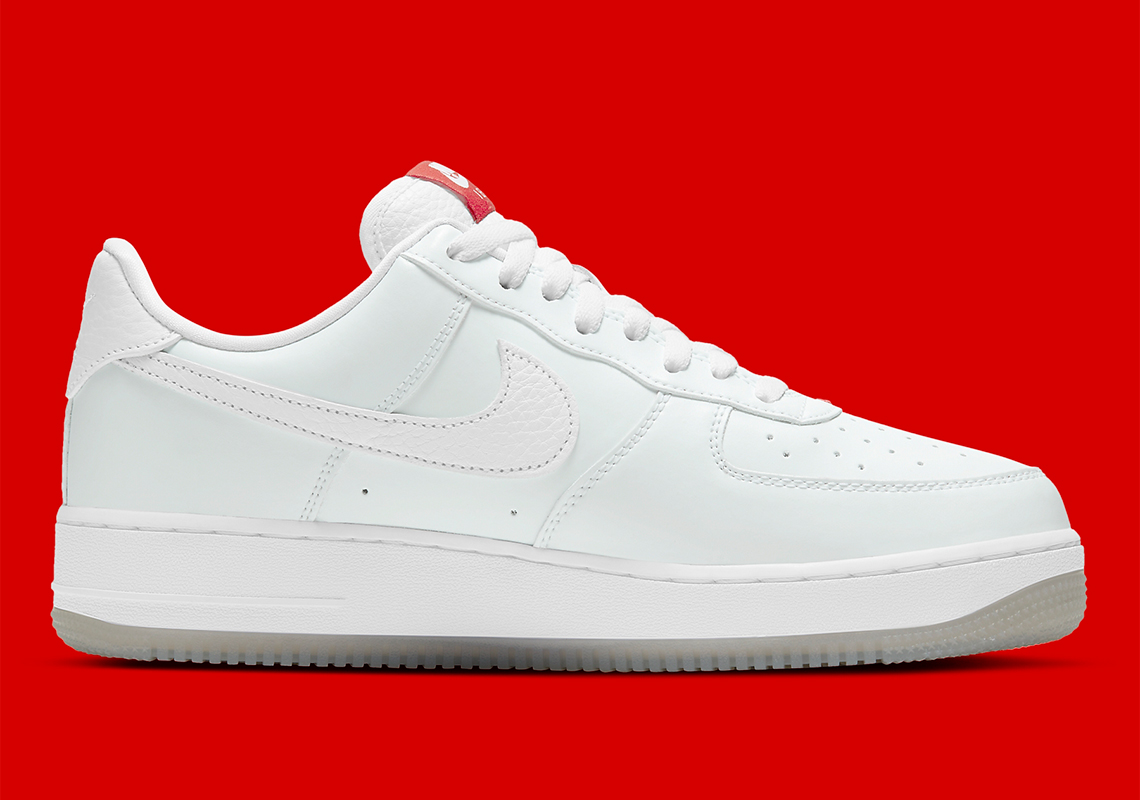 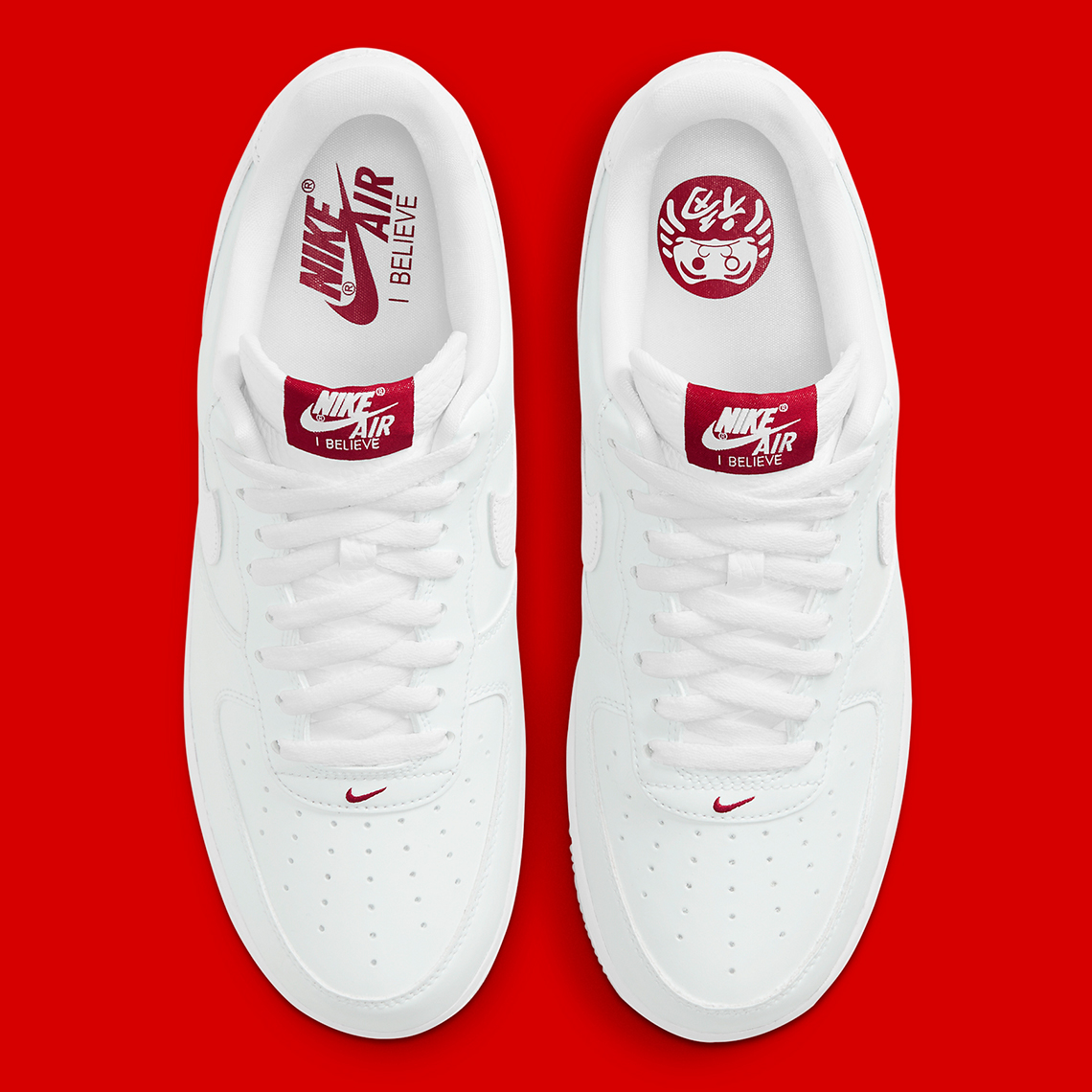 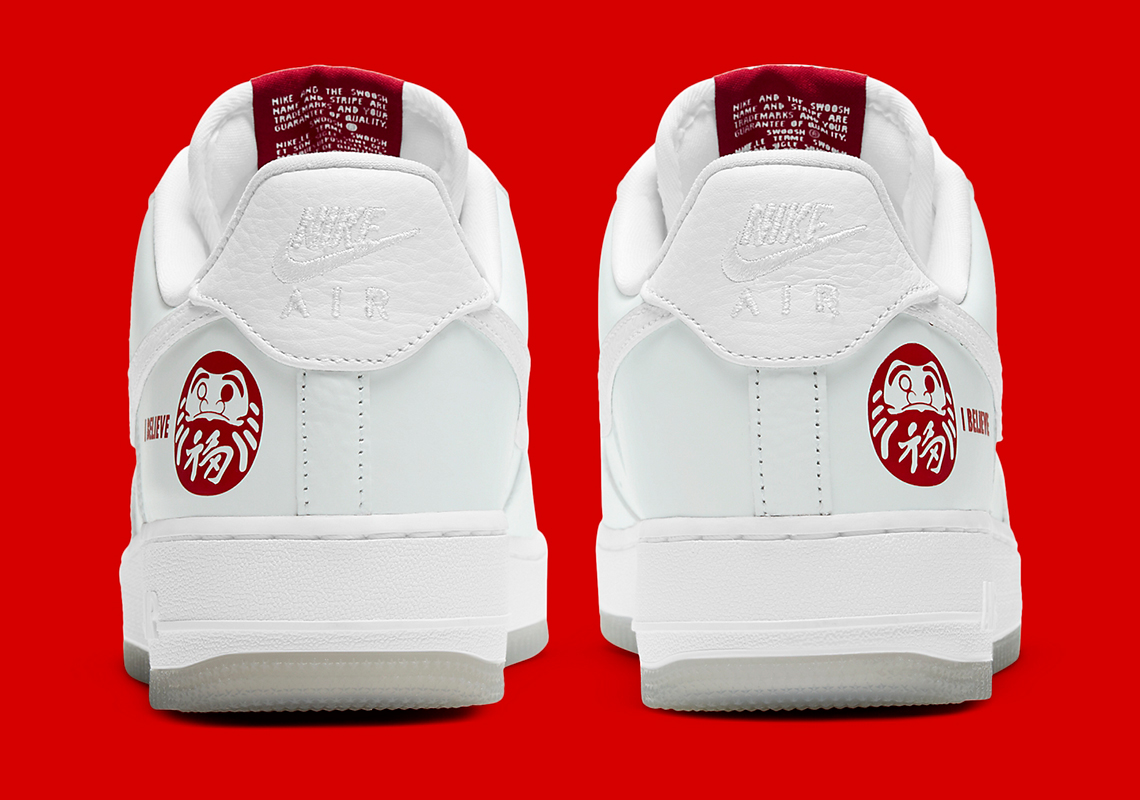 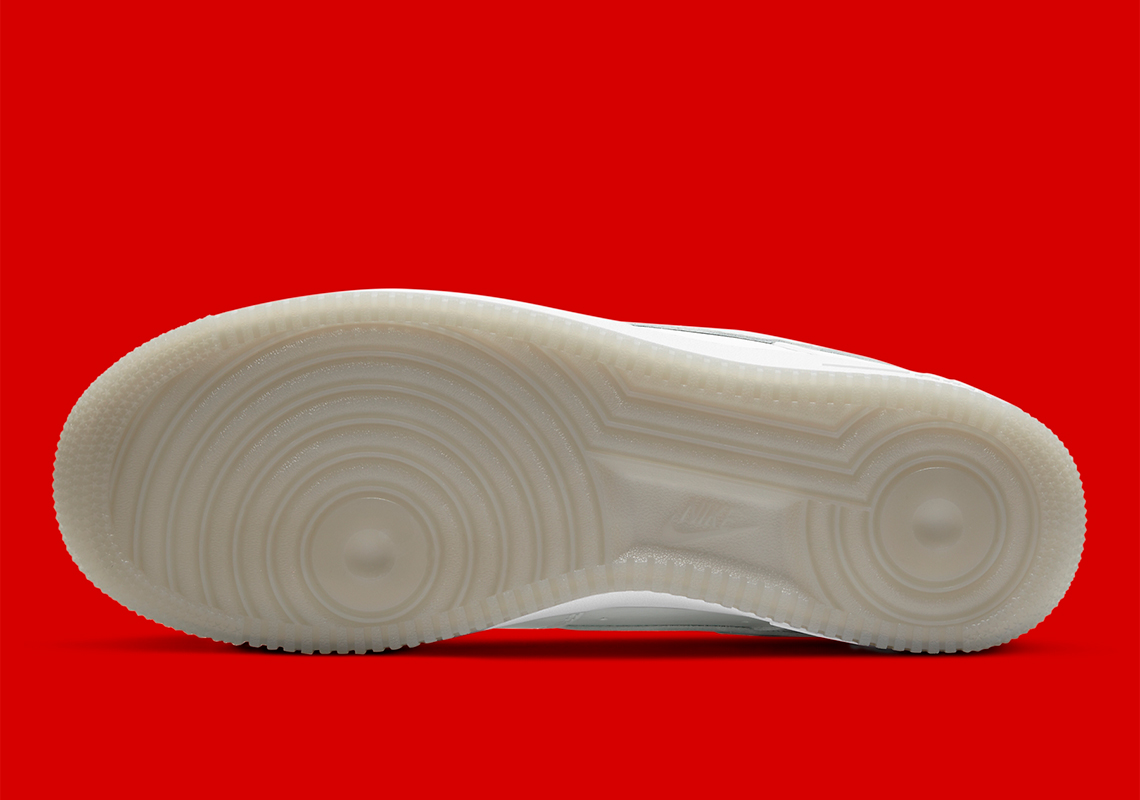 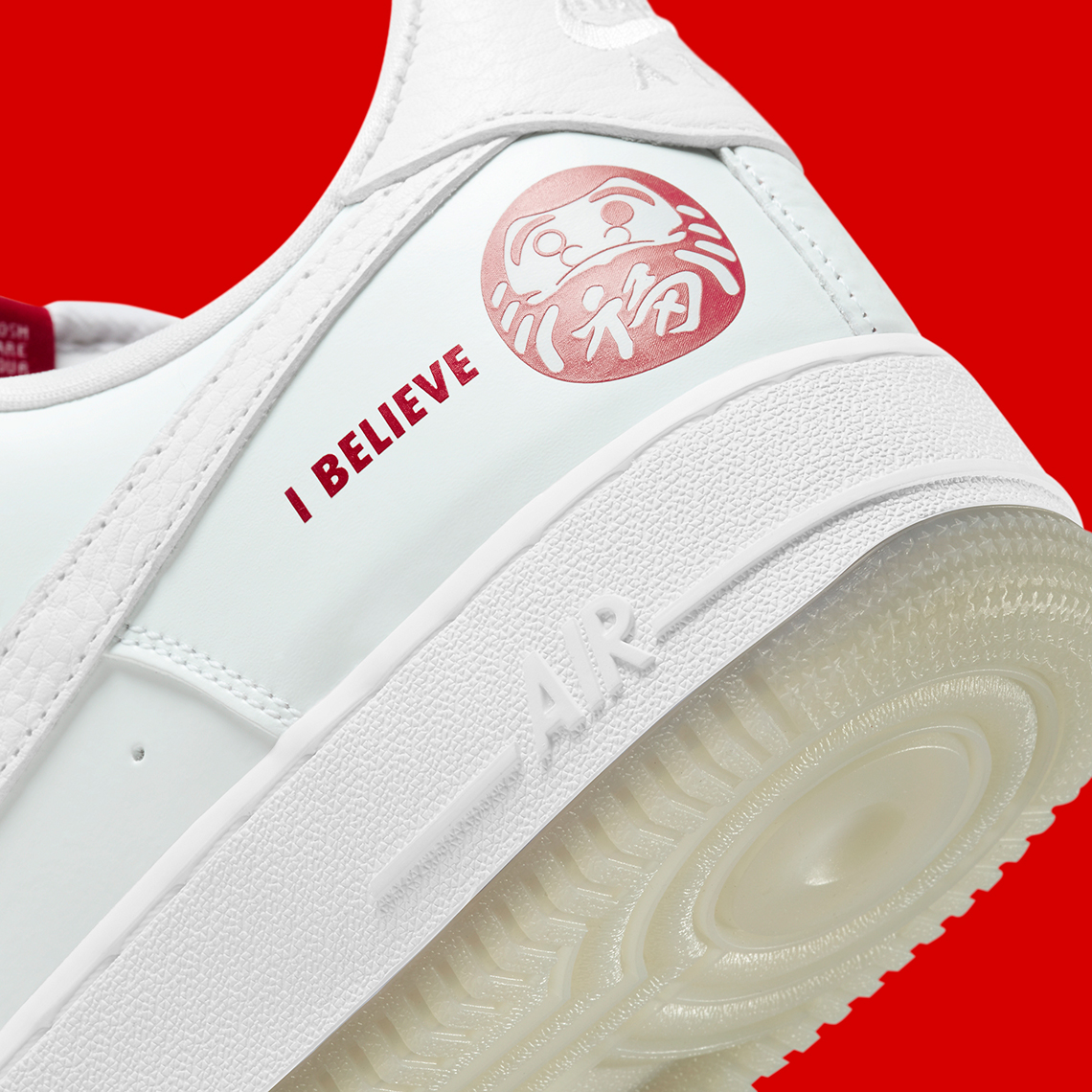 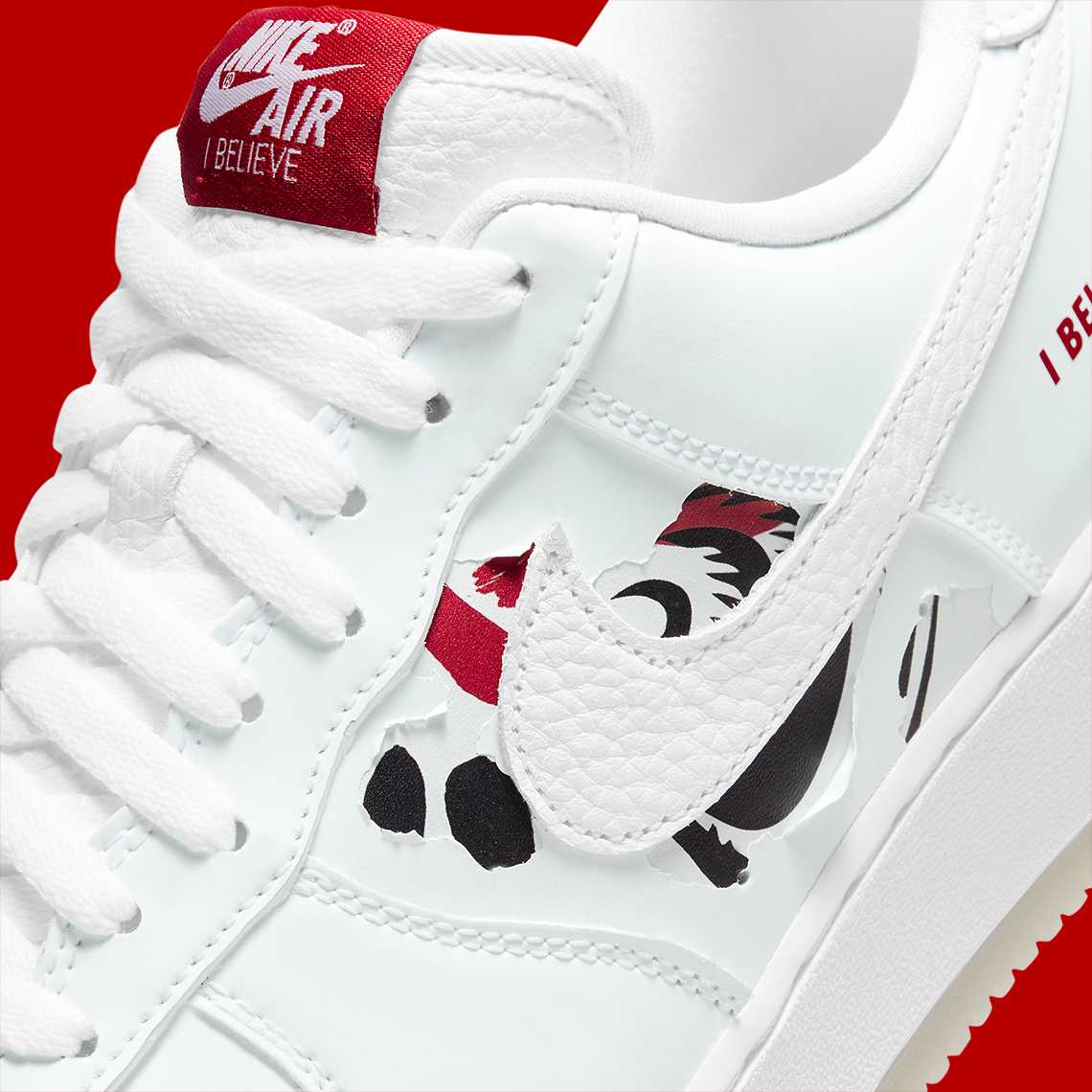 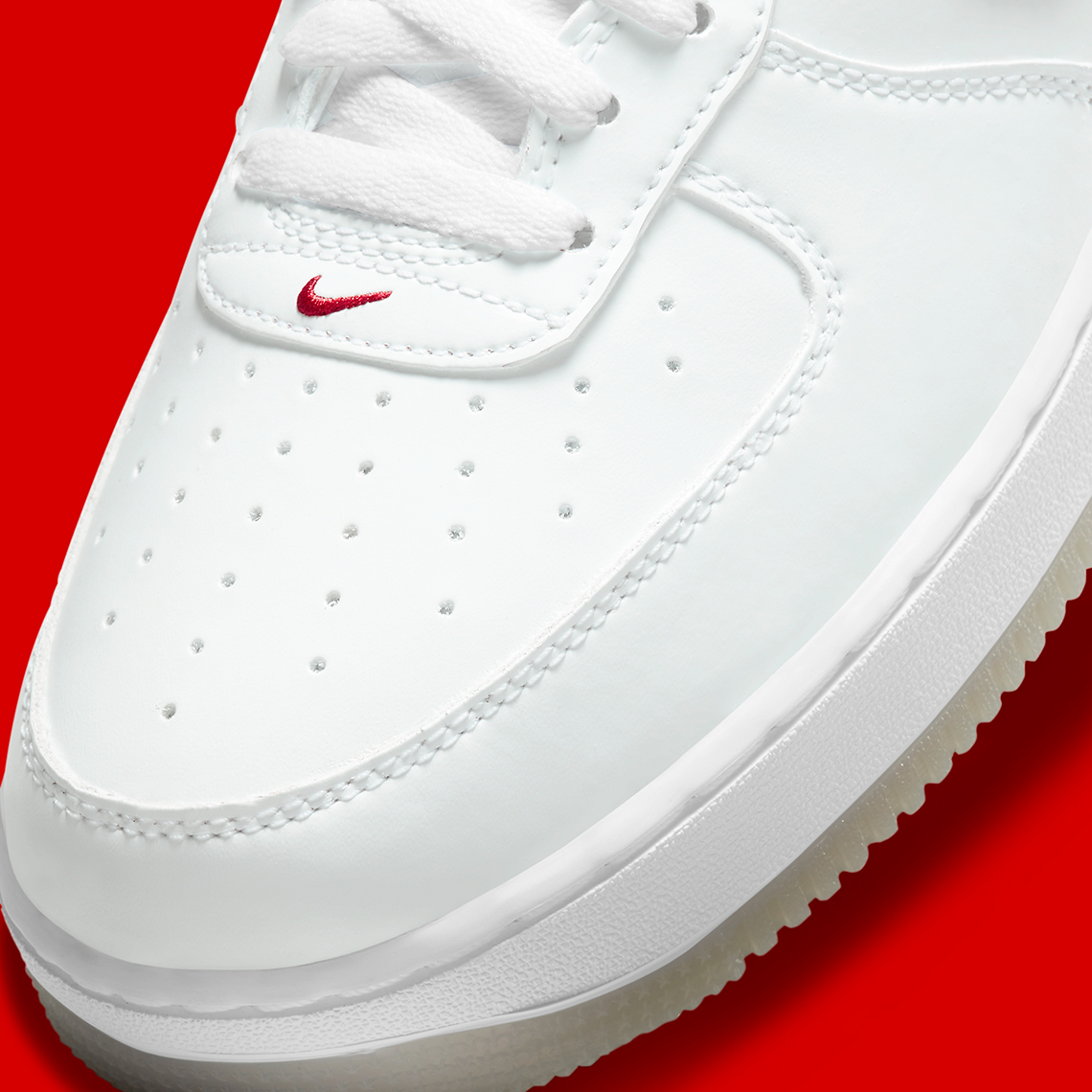