With so many outstanding releases already in the books, the Air Jordan 1 – in its various forms, will once again be a top prize of the year. Undoubtedly high on the list of must-haves is the Air Jordan 1 Hi ’85 “Neutral Grey”, Jordan Brand’s true-to-the-original remake of the white/grey pairing that first landed in stores back in 1985. The Hi ’85 trim was first introduced in February of 2020 as part of the New Beginnings Pack as Jordan Brand unleashed its most accurate rendition of the globally popular sneaker, but the Neutral Grey marks the first such release of an original colorway.

Seen here in official images, the Air Jordan 1 Hi ’85 focuses on accurate dimensions, logo shapes, ankle heights, toe-box molds, and materials. Just like how the Air Jordan 1 Retro High OG wowed the crowds upon its introduction in 2013, the Hi ’85 further pleases Jordan fanatics both old and new. As stated before, the “Neutral Grey” is indeed an original colorway, which means these will be hotly chased-after.

A release date for February 10th has been in talks, but nothing has been confirmed. But the surfacing of Nike’s official images suggest a release sooner than later at the likely MSRP of $200. For the latest, check our Jordan Release Dates page. 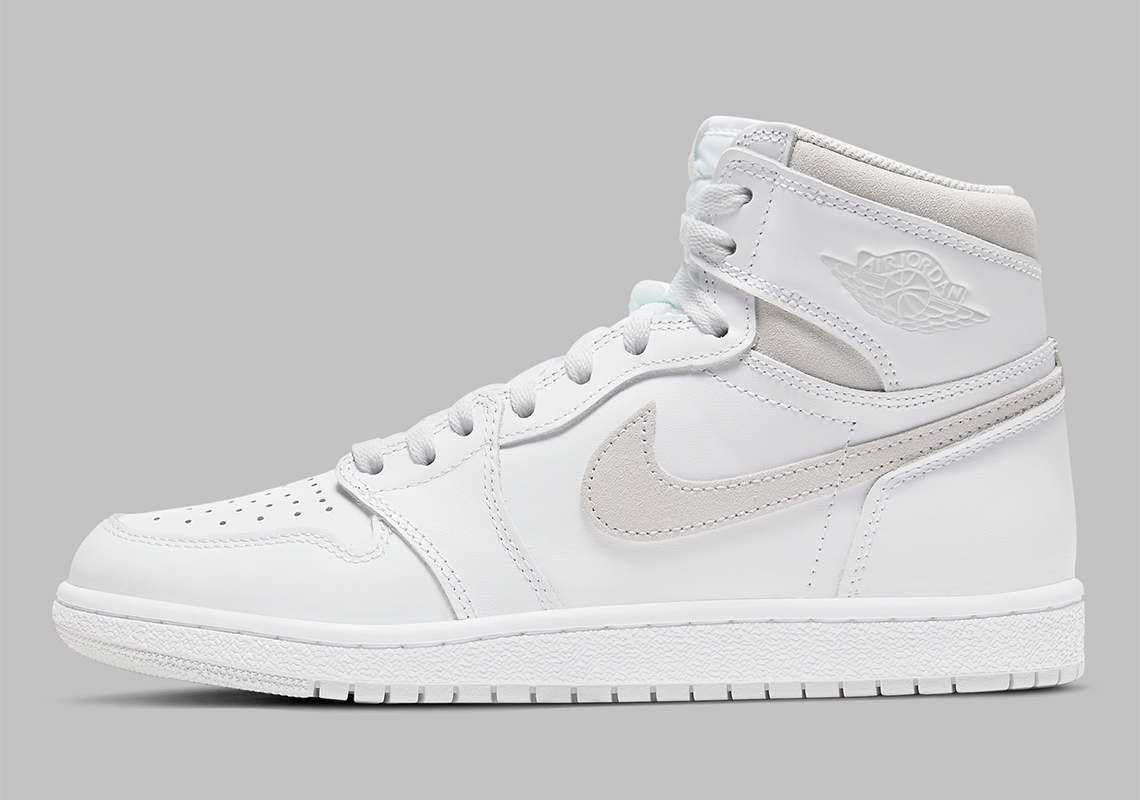 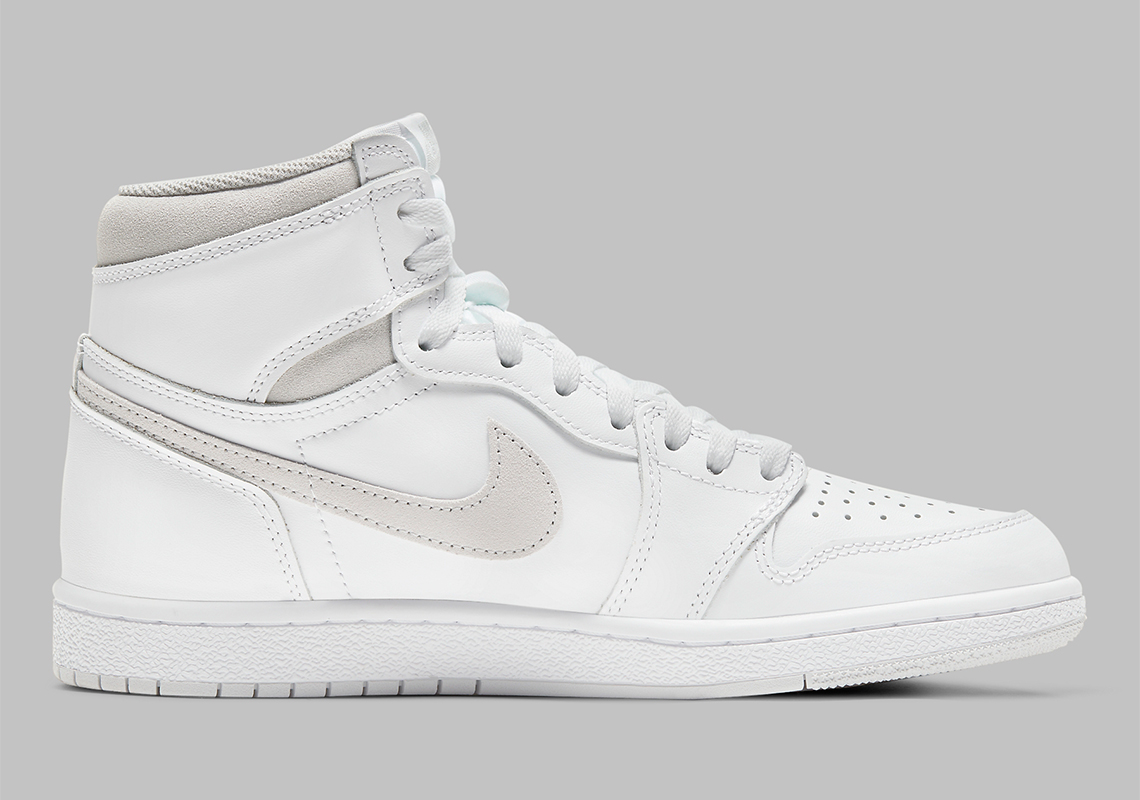 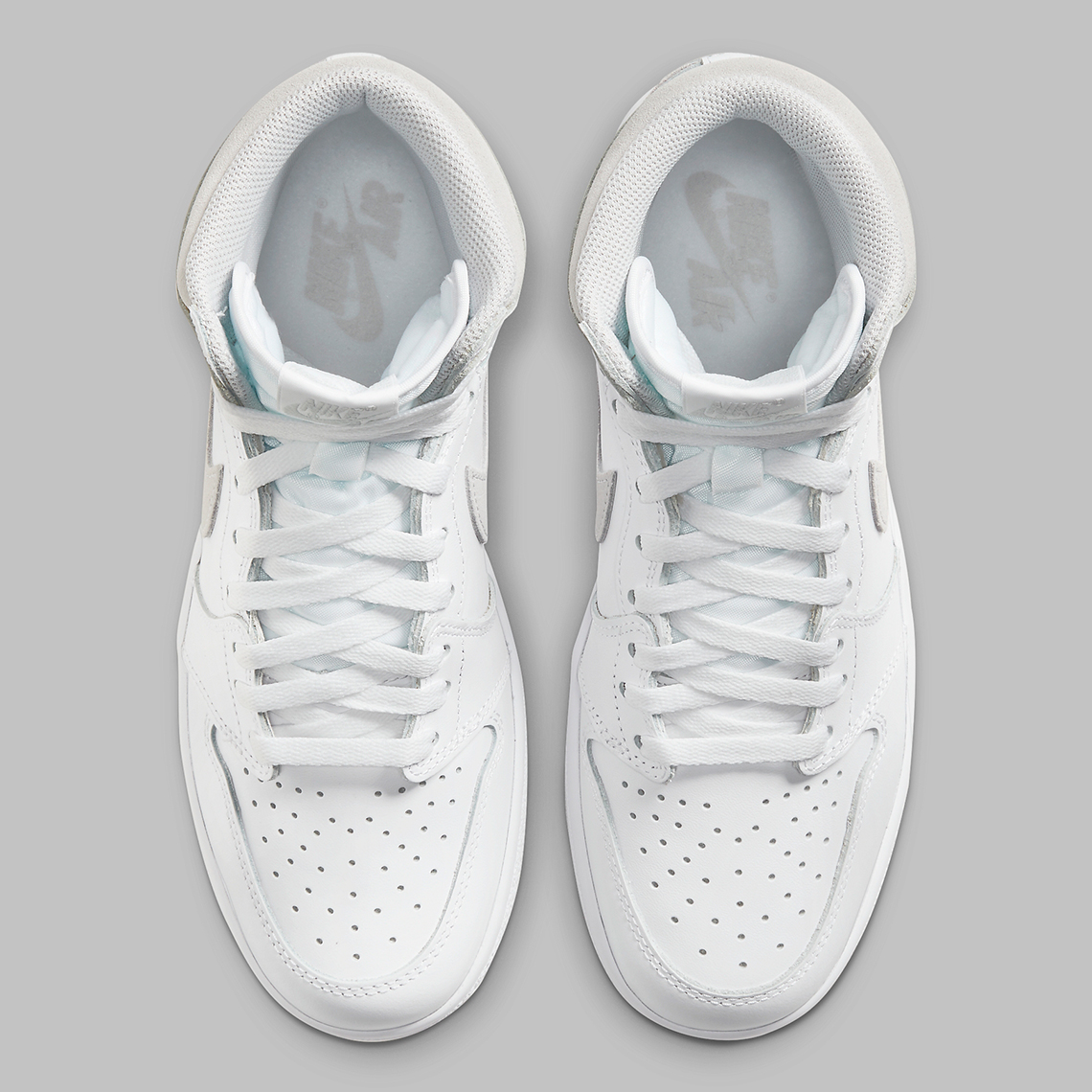 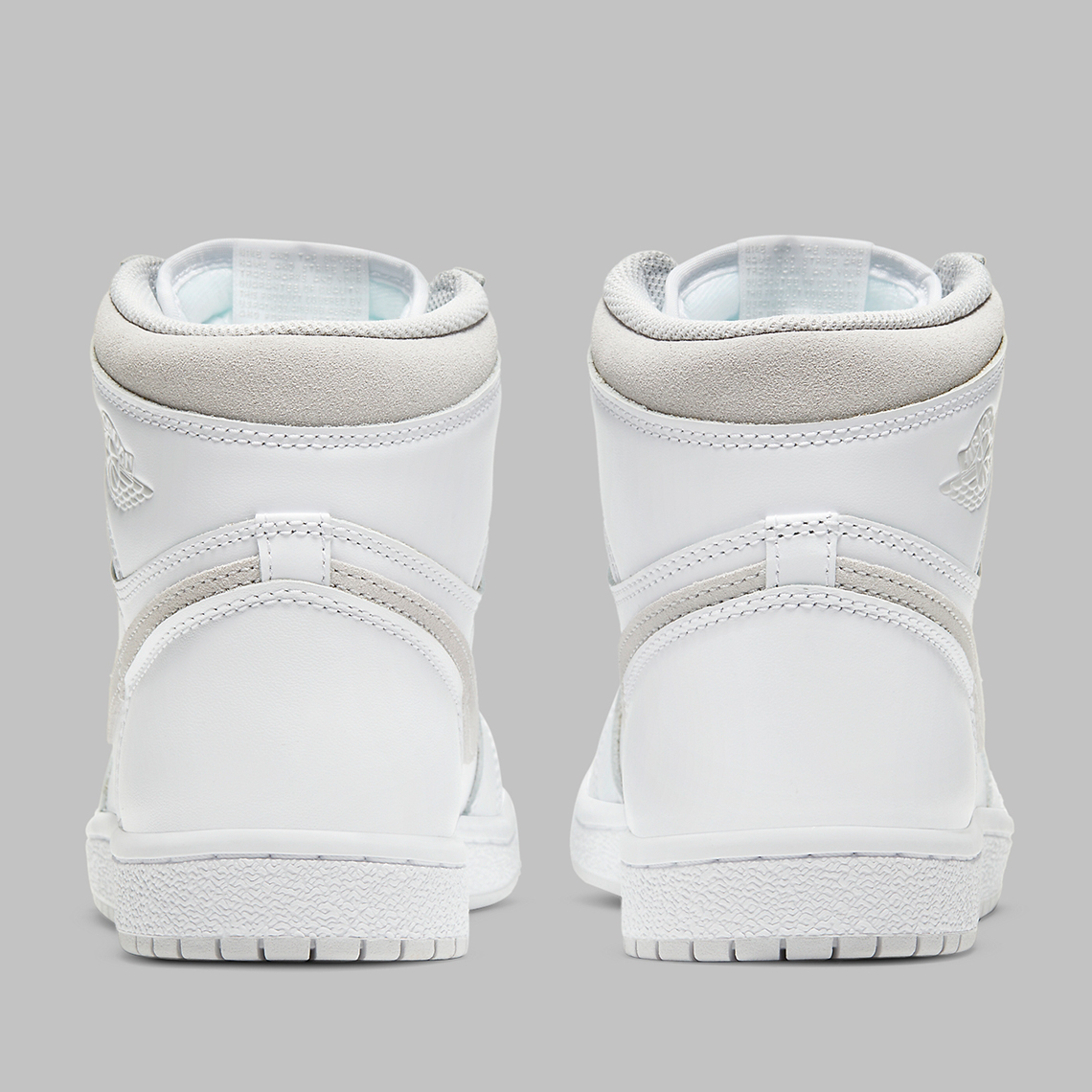 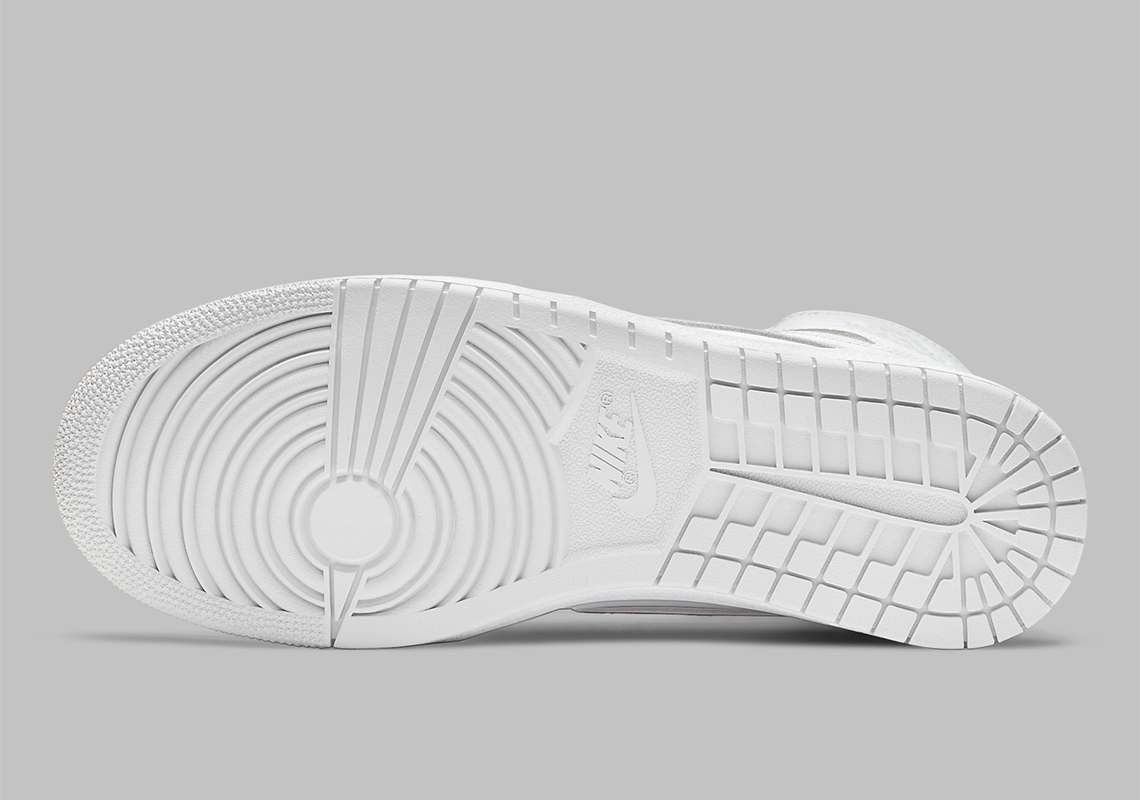 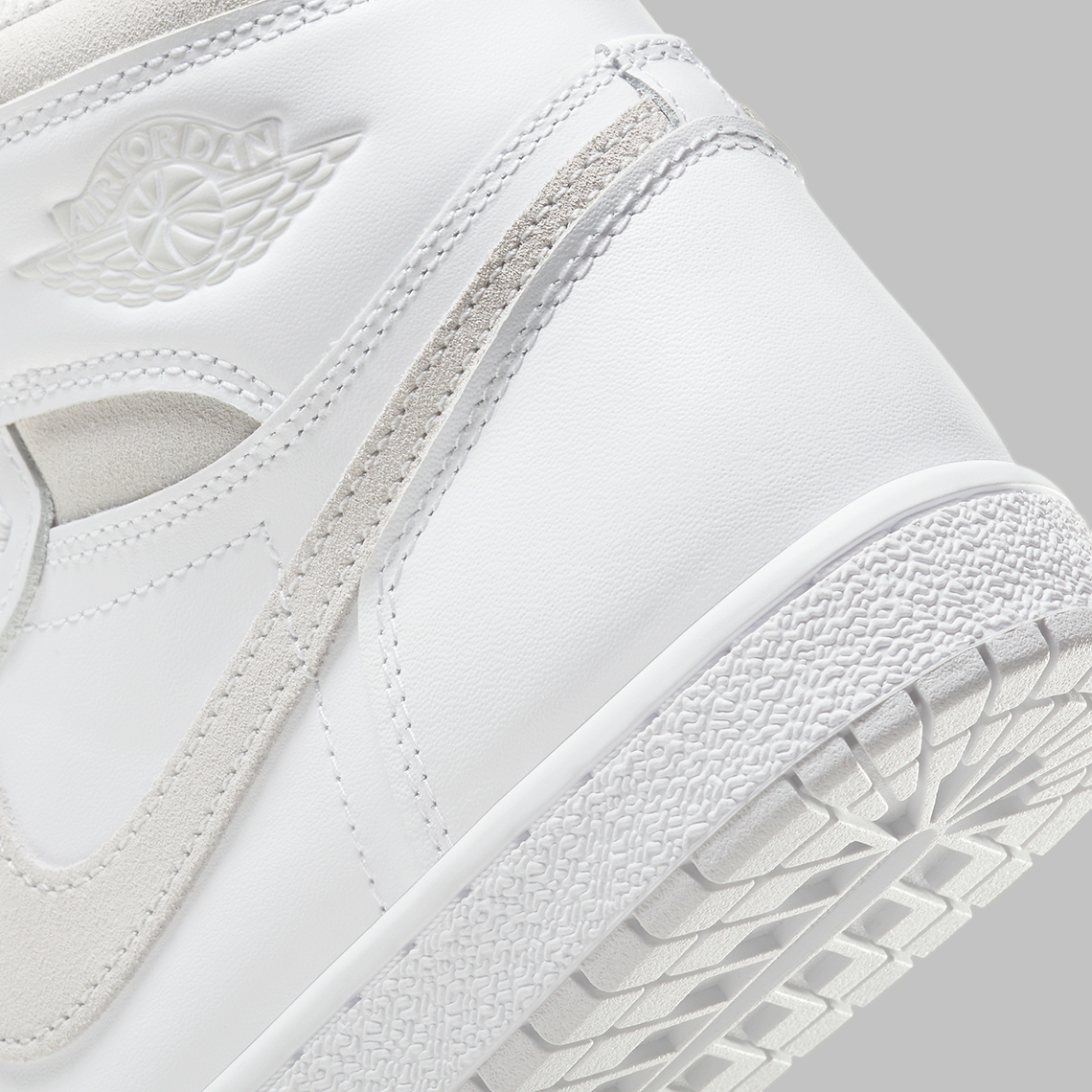 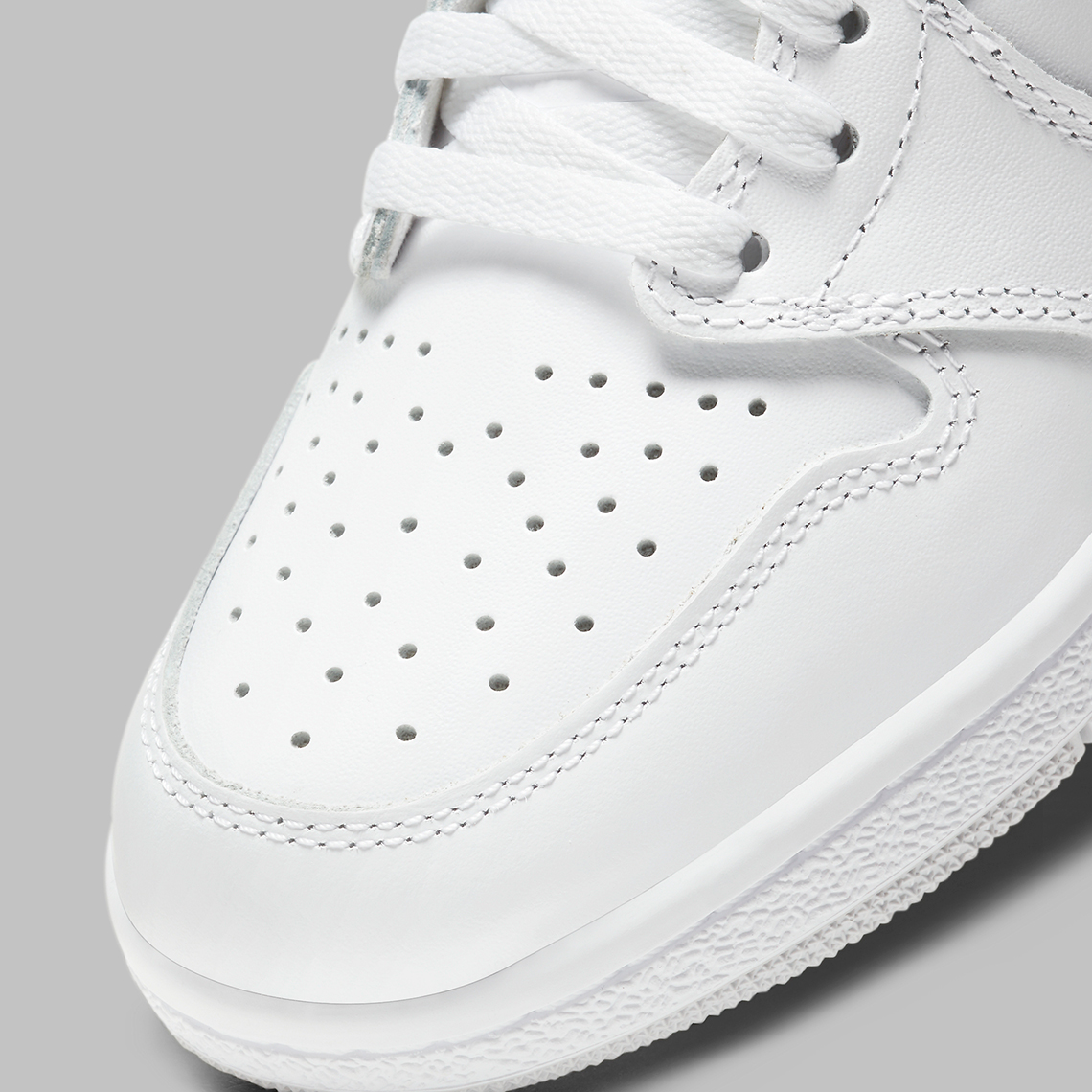