On the night of December 12th, mere weeks after winning an NBA championship inside the Disney World bubble, the Lakers were back on a basketball court in preparation of a new season. With the team’s stars resting for the night, the talk of that pre-season scrimmage was Anthony Davis’ new sneakers, a funky pair of Nikes called the Cosmic Unity. It seemed natural for readers to connect the dots between the offbeat name and an overhanging theme of solidarity, an urgent call given how global teamwork is the only real way to take steps forward in green efforts.

Cosmic Unity may have an unintended double-meaning, but it started off internally as a massive unified effort within the Nike production ecosystem. This collaboration across multiple focuses within Nike saw traditional footwear design team and color experts working experts in materials engineering to create performance-ready materials that integrate recycled materials. Much like the Space Hippie footwear, which cannibalized waste and transformed trash into exciting lifestyle footwear, the Cosmic Unity was created with 25% recycled material by weight, creating their first-ever sustainable basketball shoe.

The sole is where major jumps can be made. The full-length Zoom strobile rids of excess materials while maximizing response by allowing the player’s foot to directly touch the Zoom bag (the full-length Zoom strobile was introduced in the Nike KD 12). Crater Foam, a proprietary recycled foam with embedded bits of Nike Grind rubber, is used for the entire sole, but an even finer Grind was used specifically for basketball, simultaneously creating a grainier look. Finally, the rubber sole (the shoe’s heaviest component) is a thin web rubber to drive the weight down.

The Nike Cosmic Unity is just the latest in Nike’s sustainable efforts, but undoubtedly the most eye-catching thanks to lead designer Ross Klein. It’s a shoe made purposefully with green efforts and performance in mind, all while introducing a much-needed energy to basketball with one of the most uniquely dazzling sneakers yet. Alongside the launch “Green Glow” colorway is one the “Space Hippie” with the signature light blue andd orange, and a third “Amalgam” the represents the view of planet Earth from outer space. The Nike Cosmic Unity will officially launch at retail in the “Green Glow”  colorway on February 25th, 2021 for $120. The “Space Hippie” and “Amalgam” colorways will release later during the Spring/Summer 2021 season. See Nike’s official imagery below of the three colorways as well as basketball legend-in-the-making and sustainability advocate A’ja Wilson. 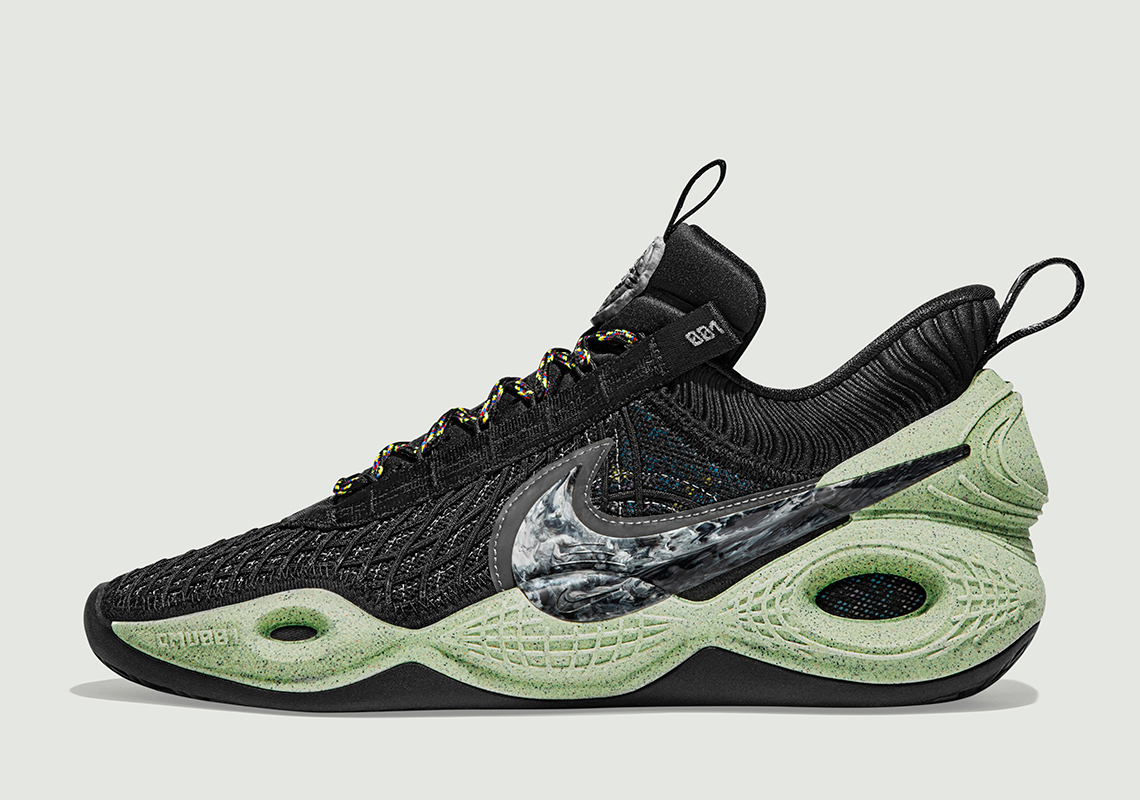 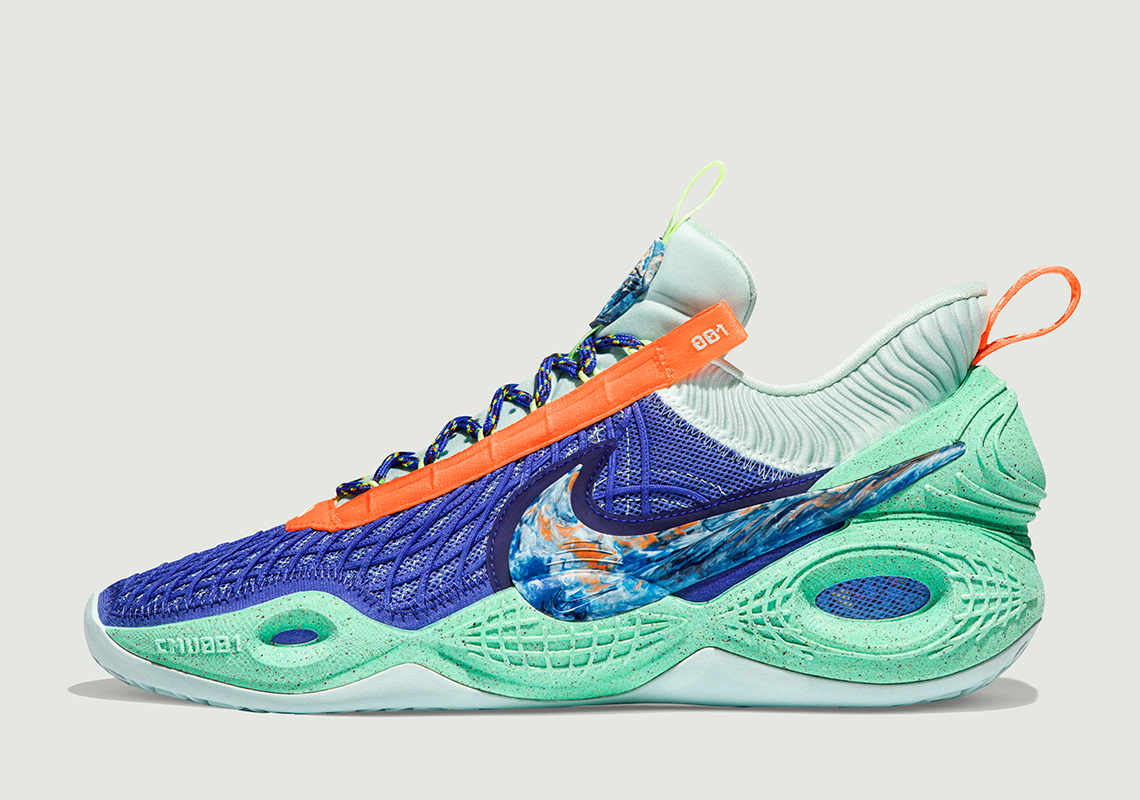 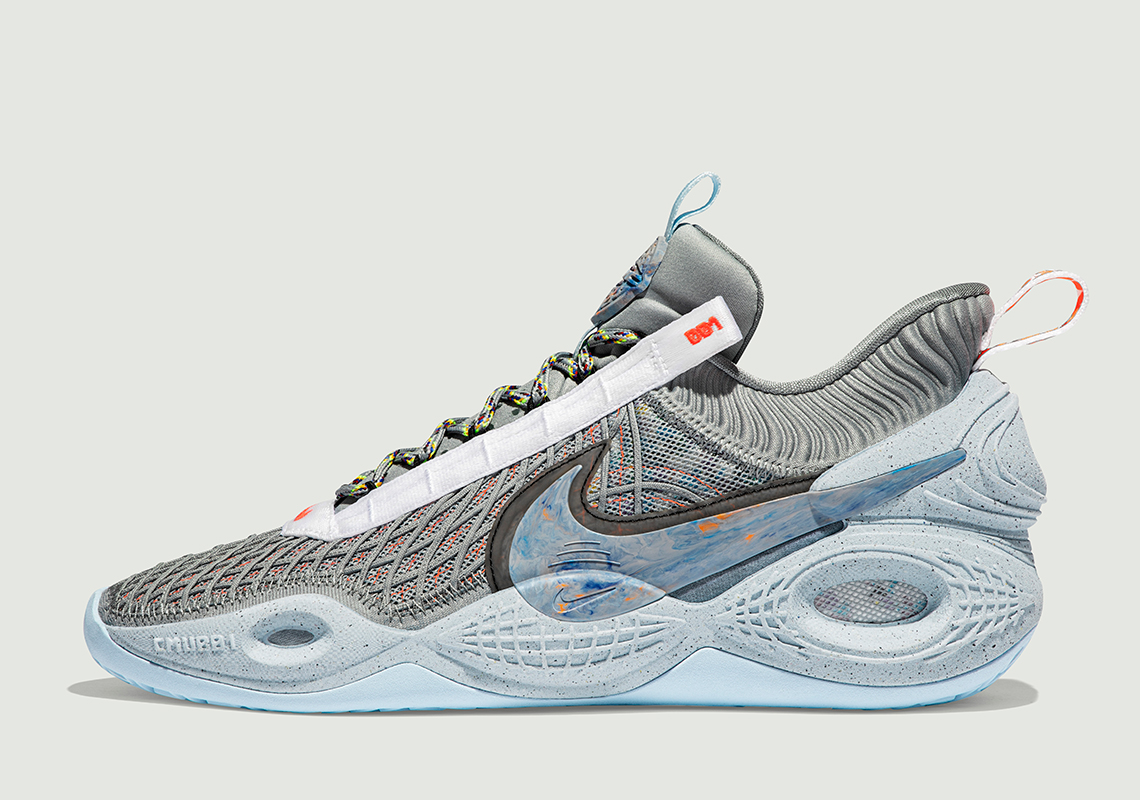 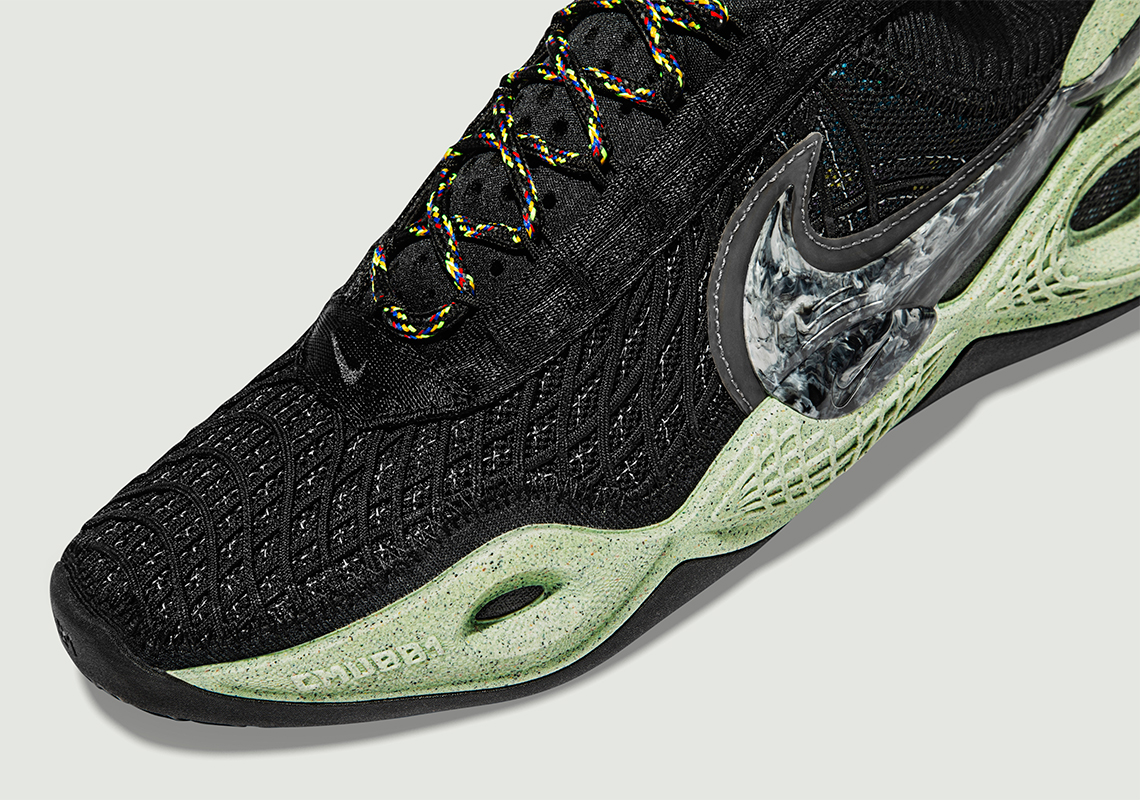 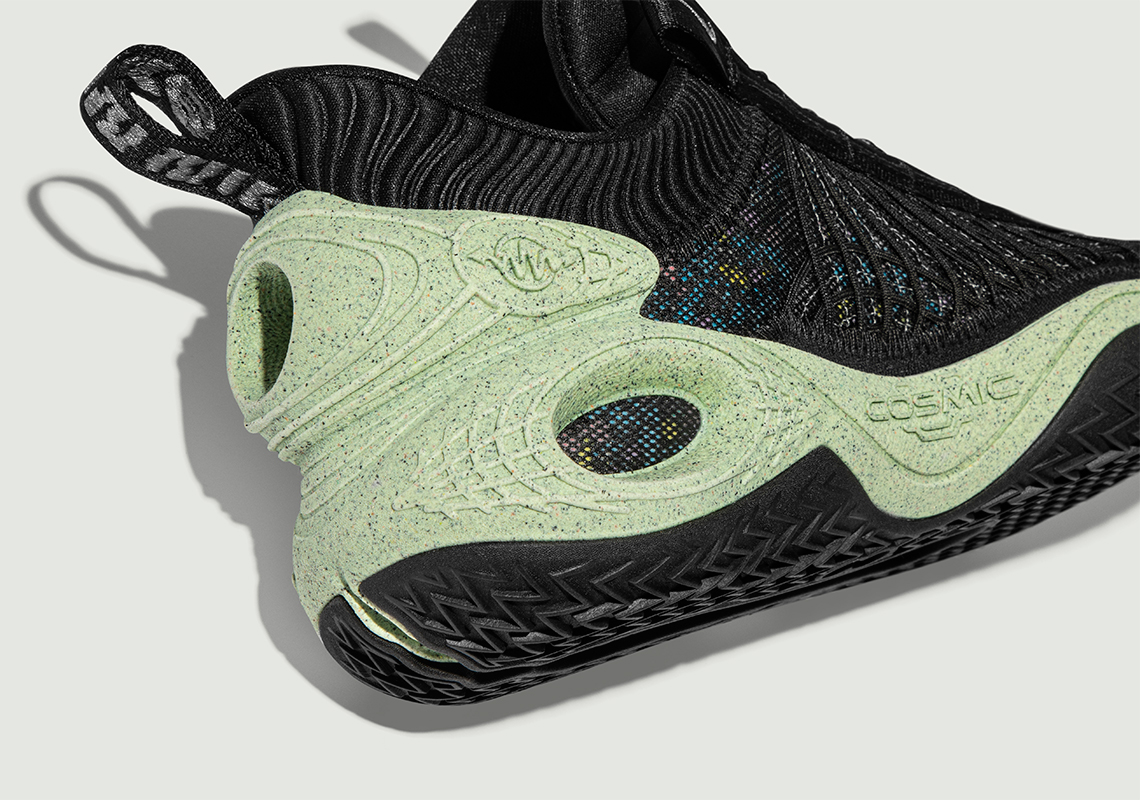 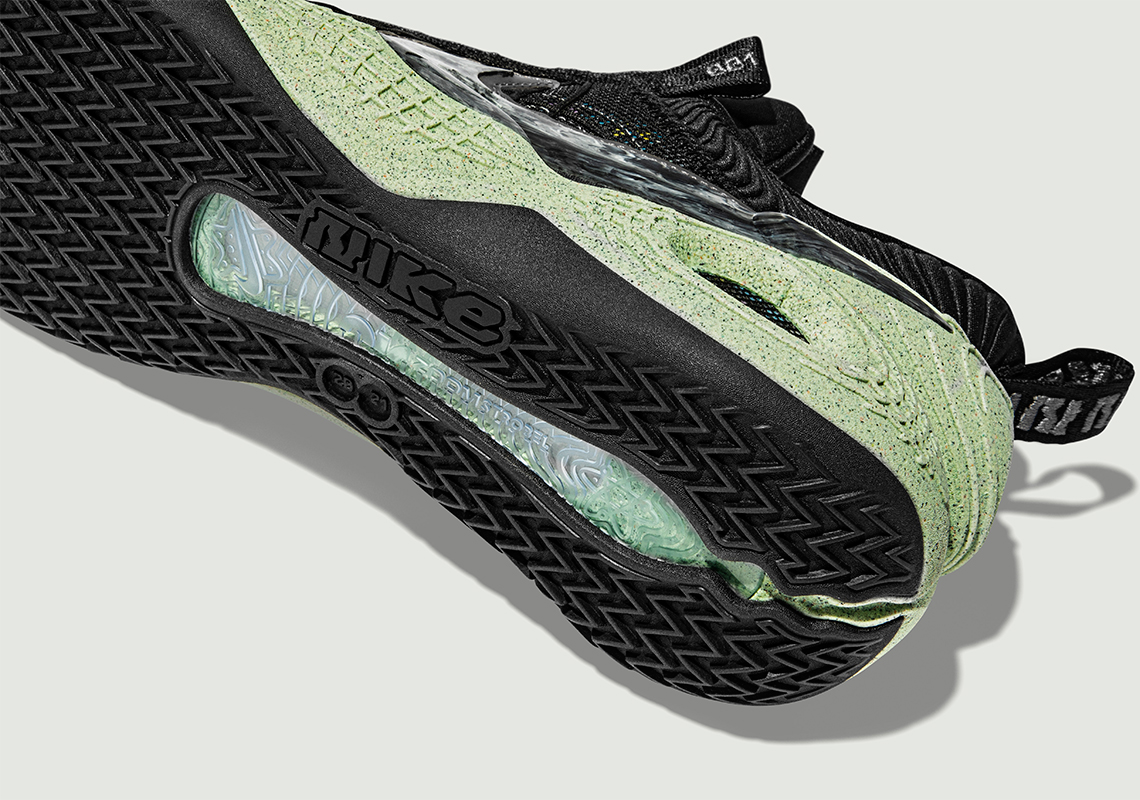 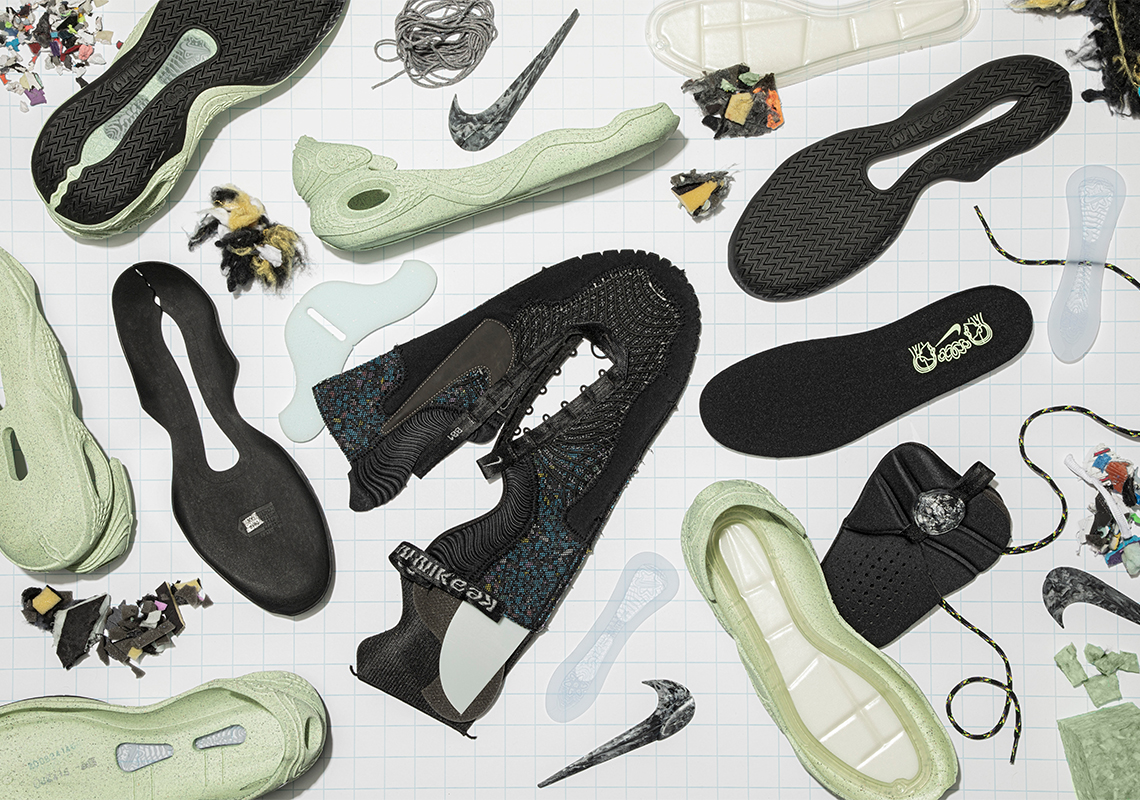 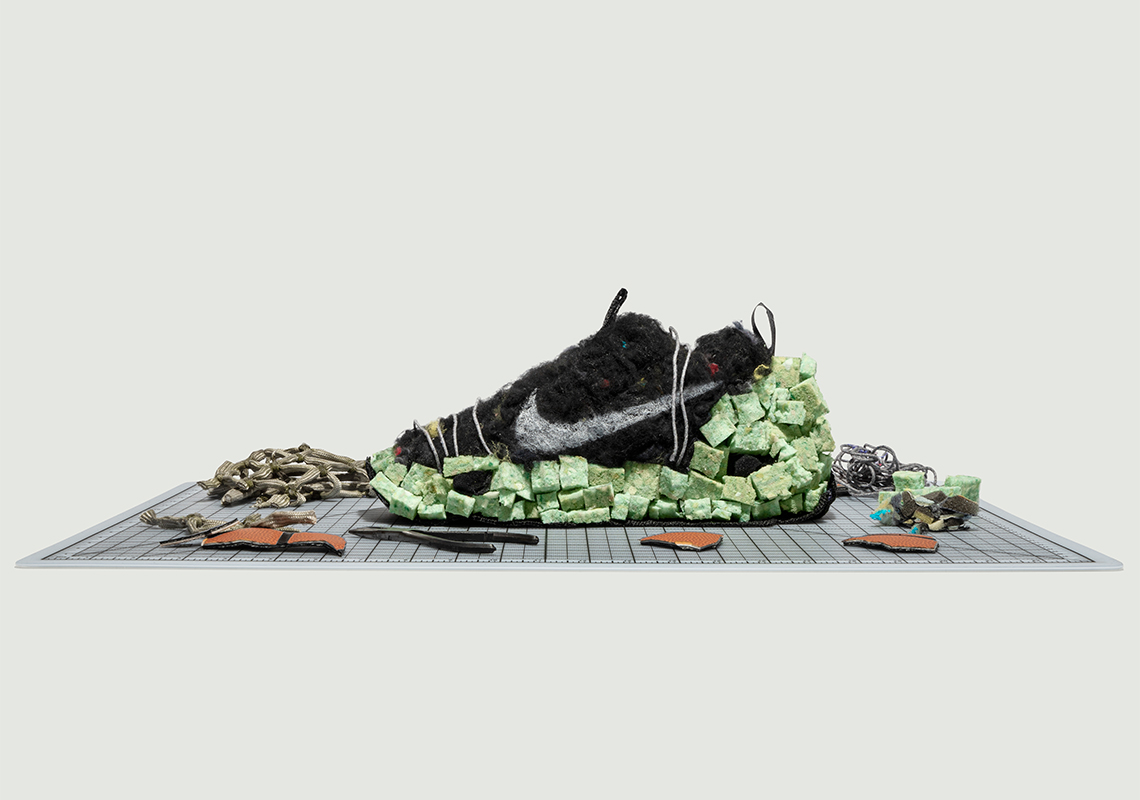 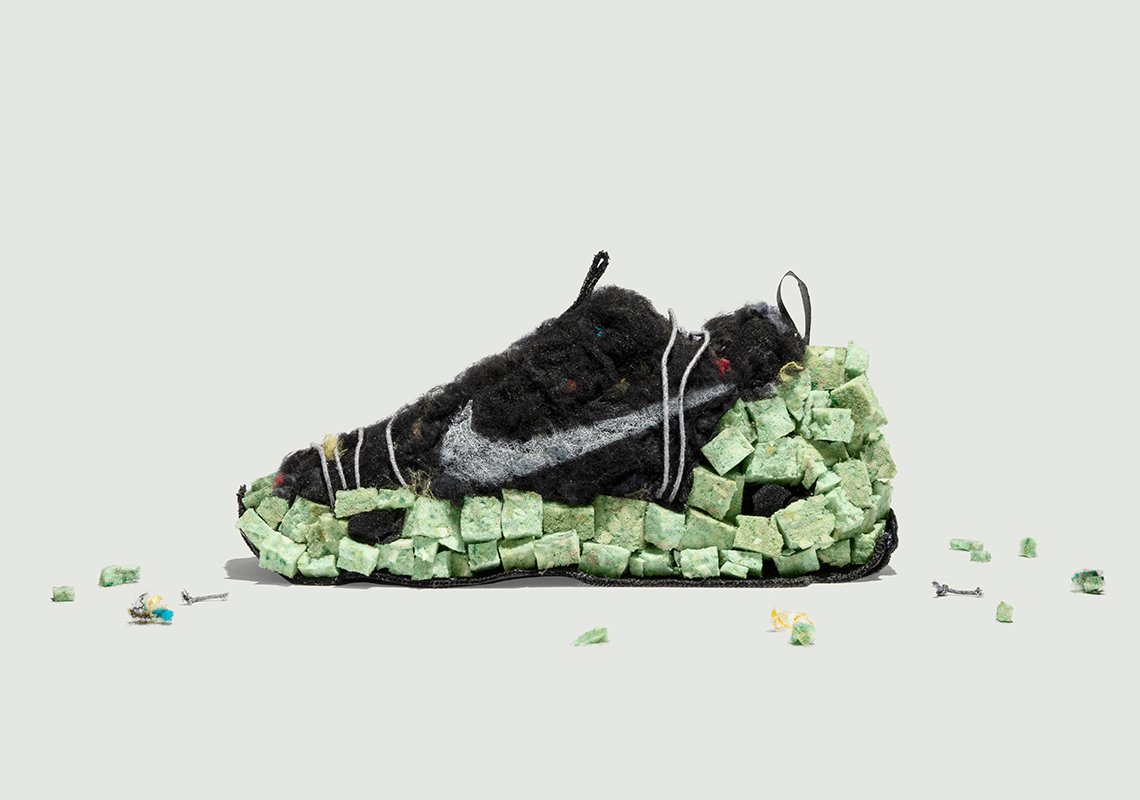 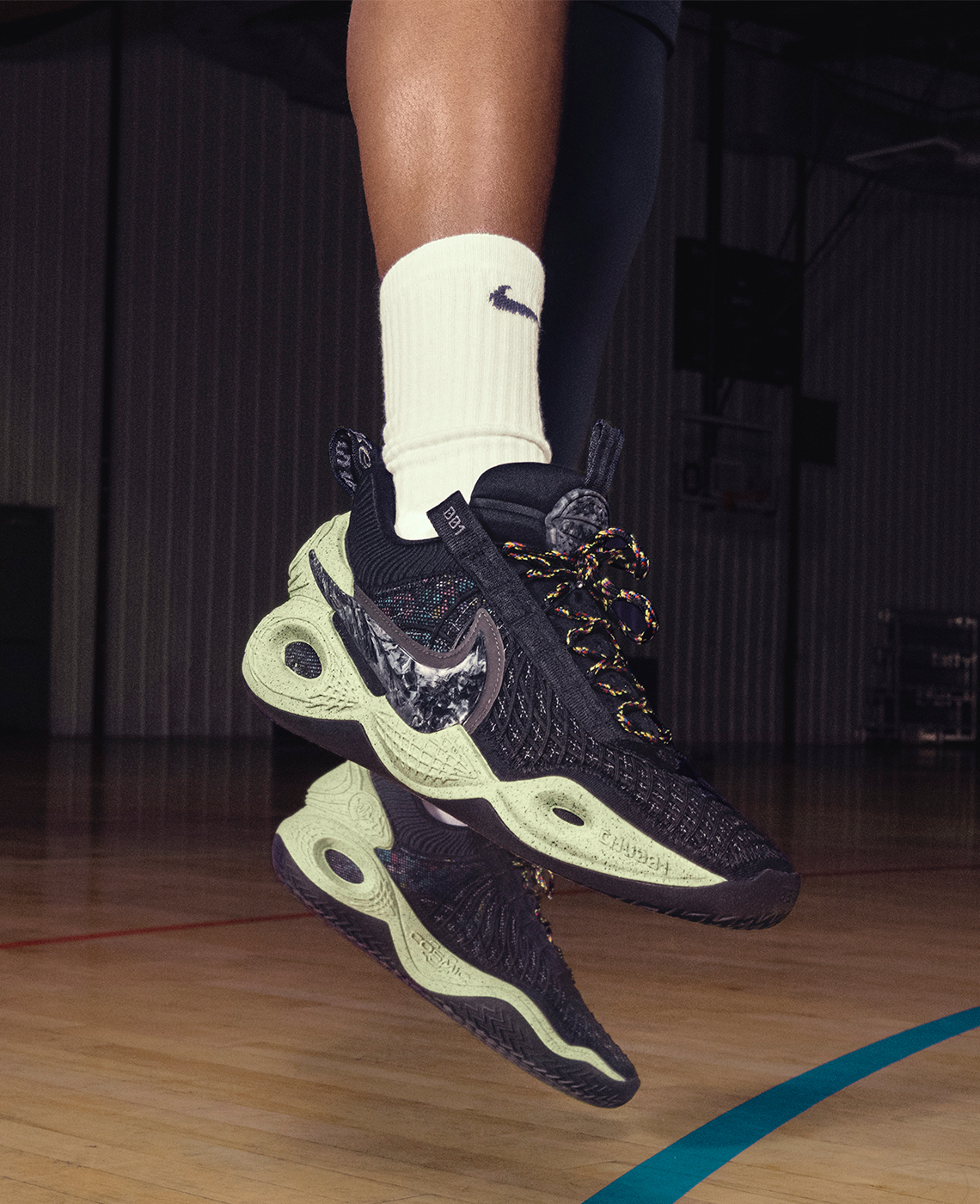 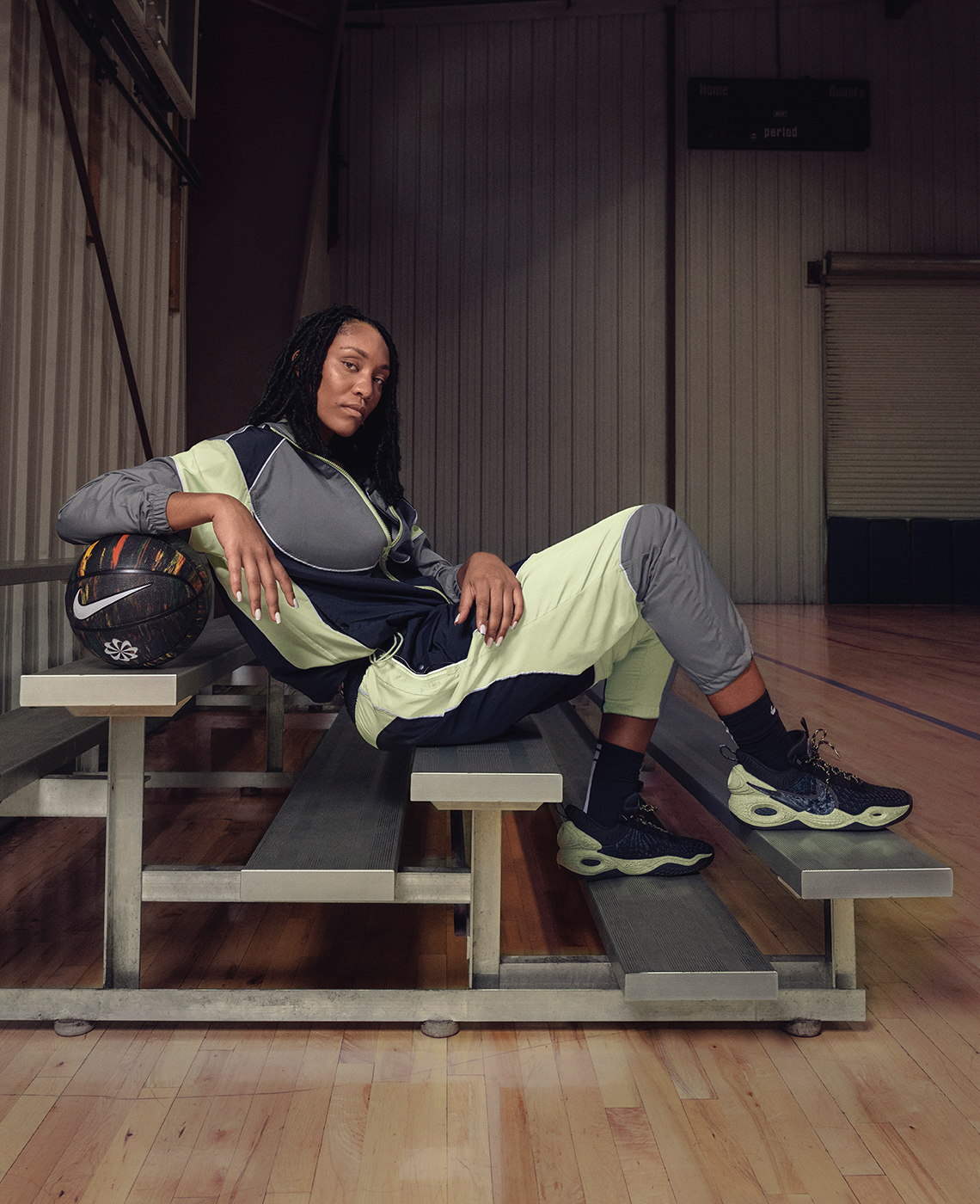 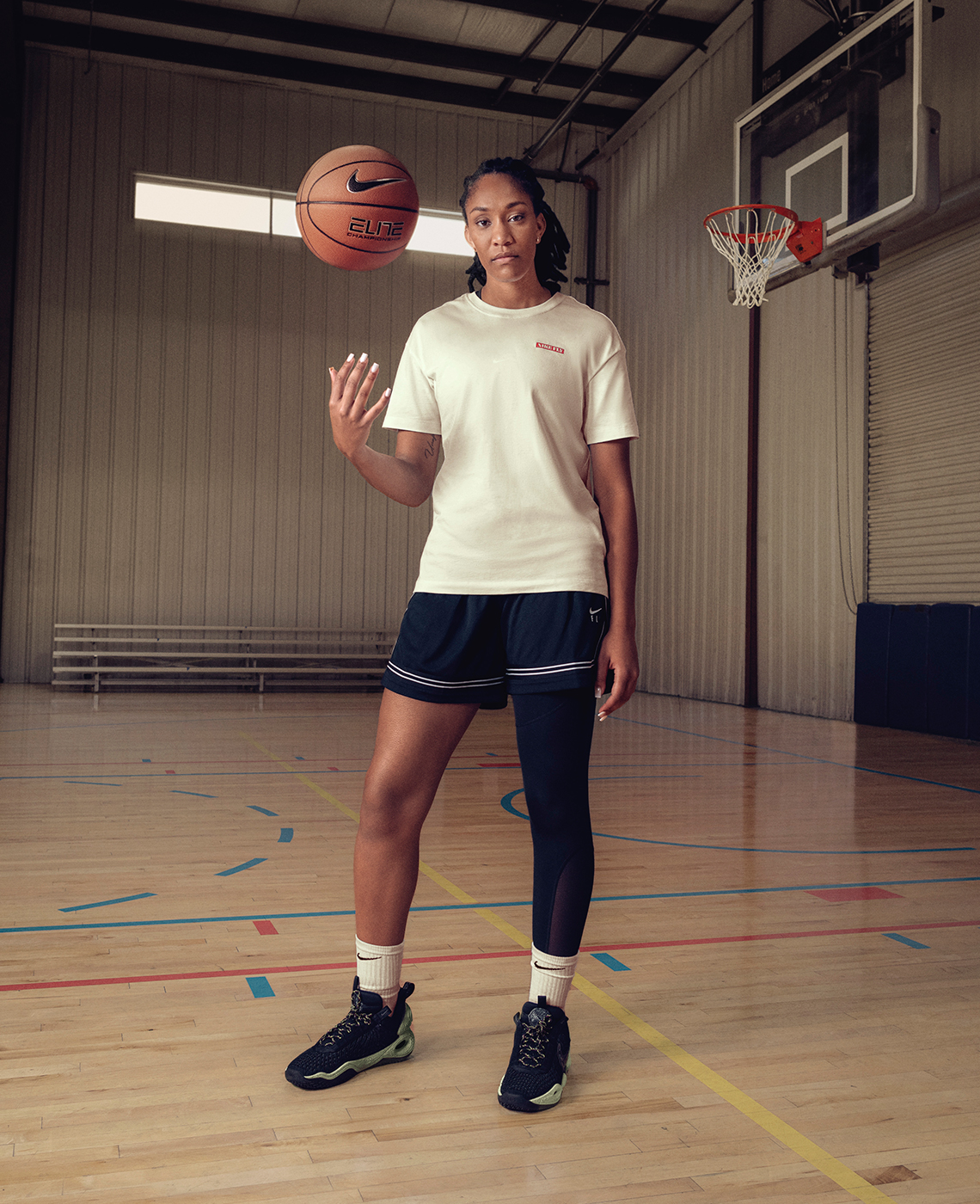