Away from its Nike React-cushioned and other experimental iterations, the Nike Air Force 1 maintains a healthy, understated roster. Next up in its lineup is an all-“White” pair complete with purple (officially “Viotech”) accents.

While likely not part of an official collection, the forthcoming pair boasts an arrangement that’s appeared on previously-seen takes on Bruce Kilgore’s original design. Instead of “Laser Orange” and “Royal,” however, the latest low-top Air Force 1 dons “Viotech” all throughout its stitching. “NIKE AIR” branding on the tongue and heel also indulge in the tone, as do inner lining and tread underfoot.

Enjoy official images of this two-tone Air Force 1 Low ahead, and expect pairs to launch on Nike.com ahead of summer. 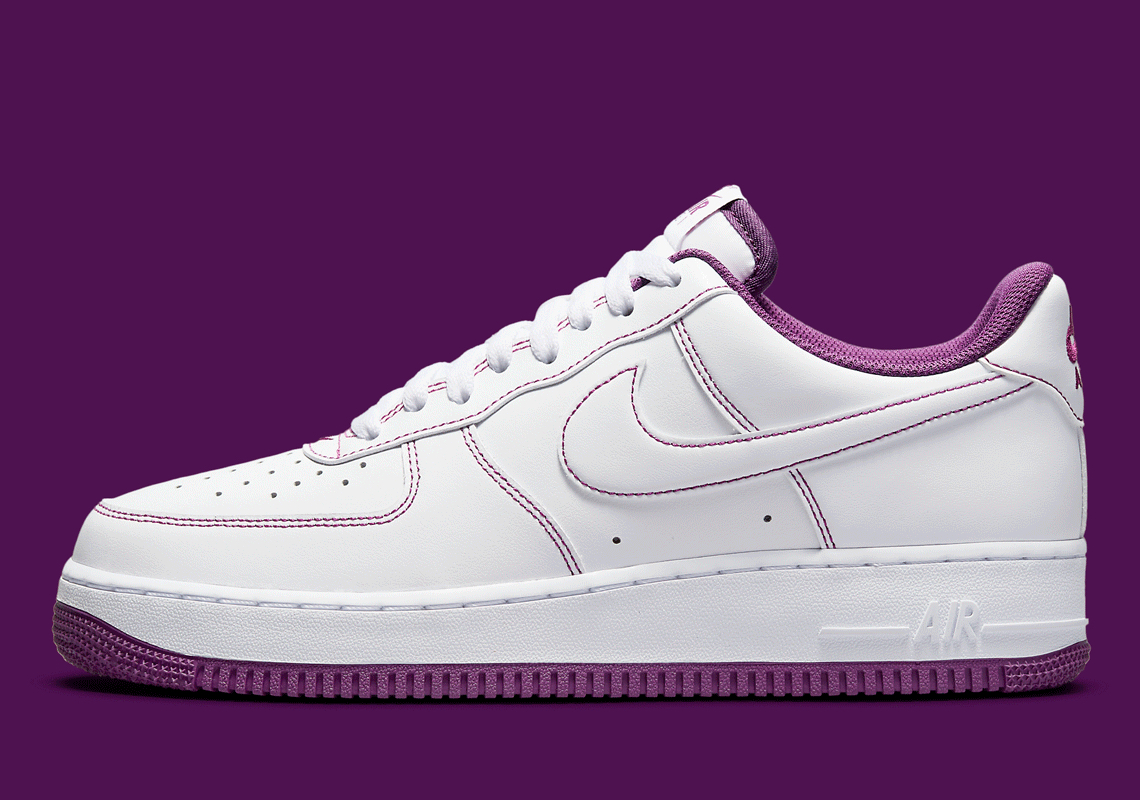 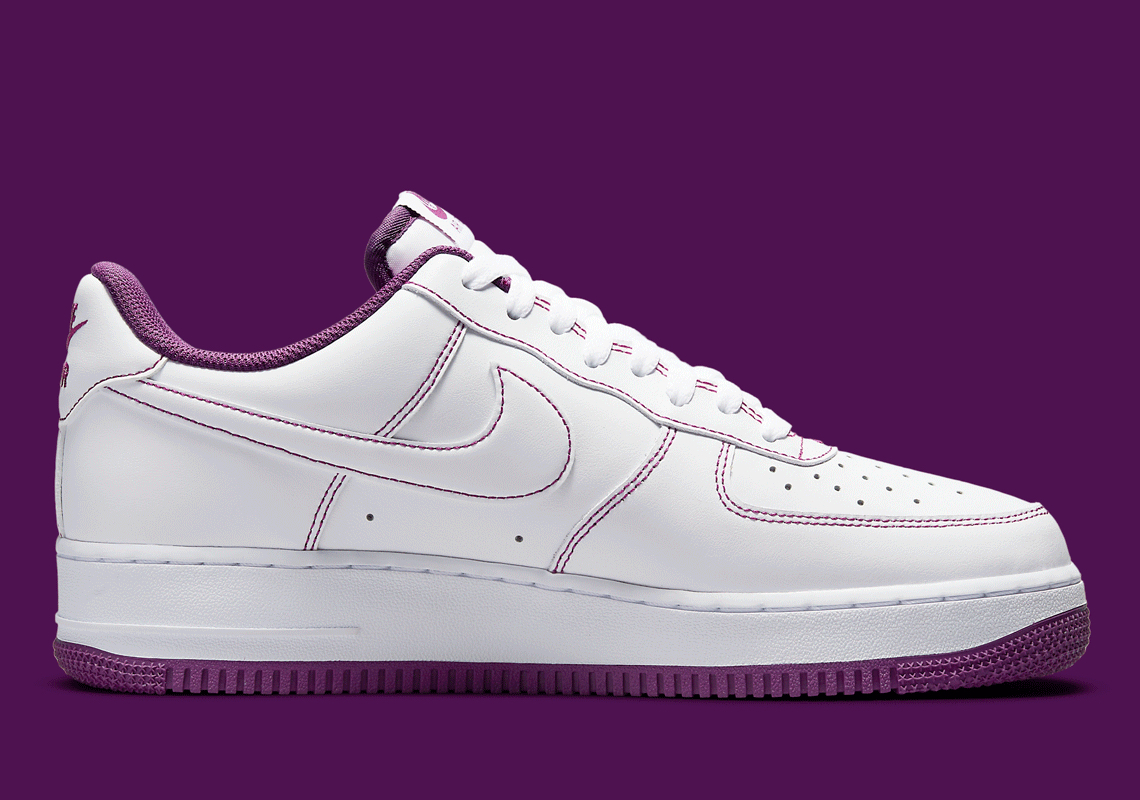 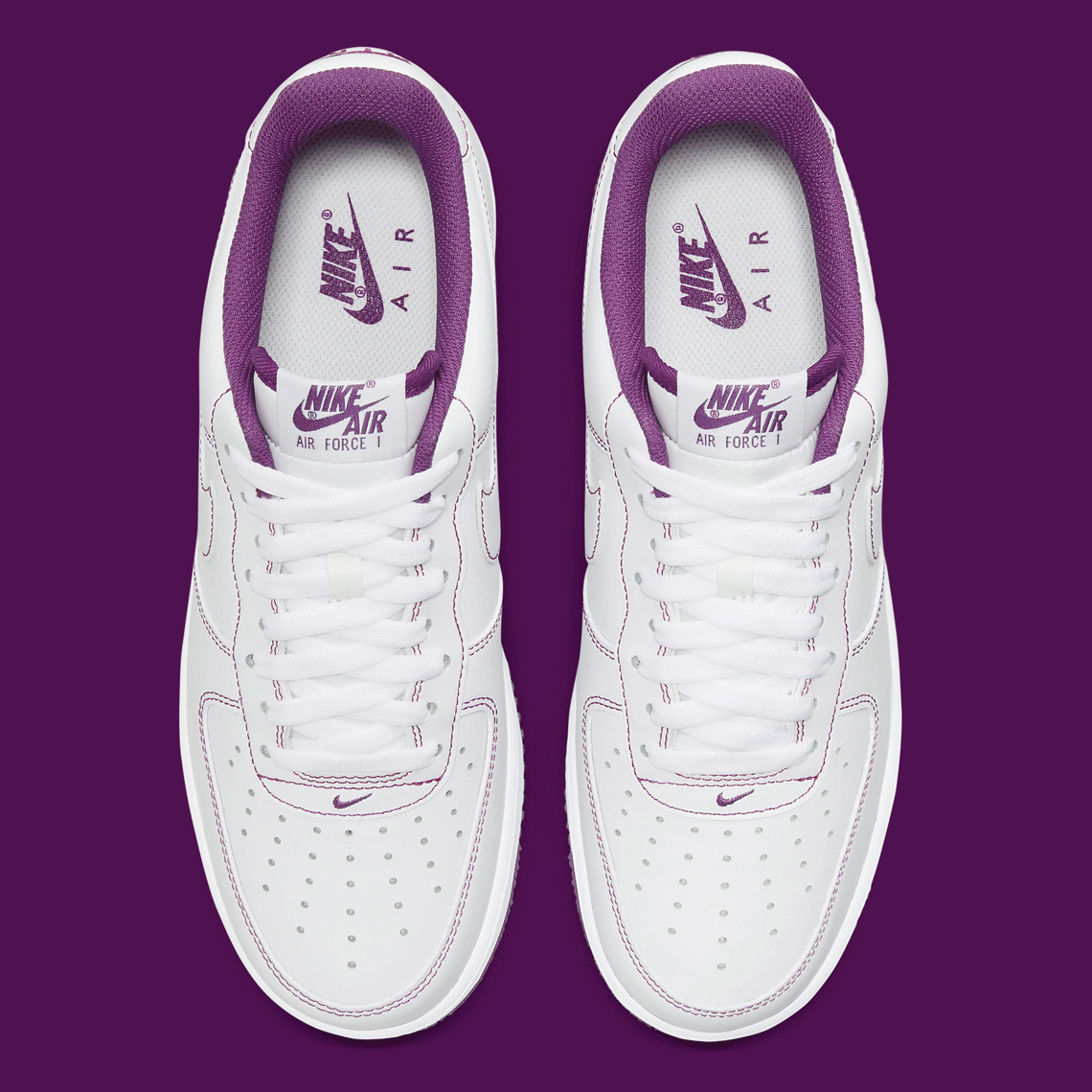 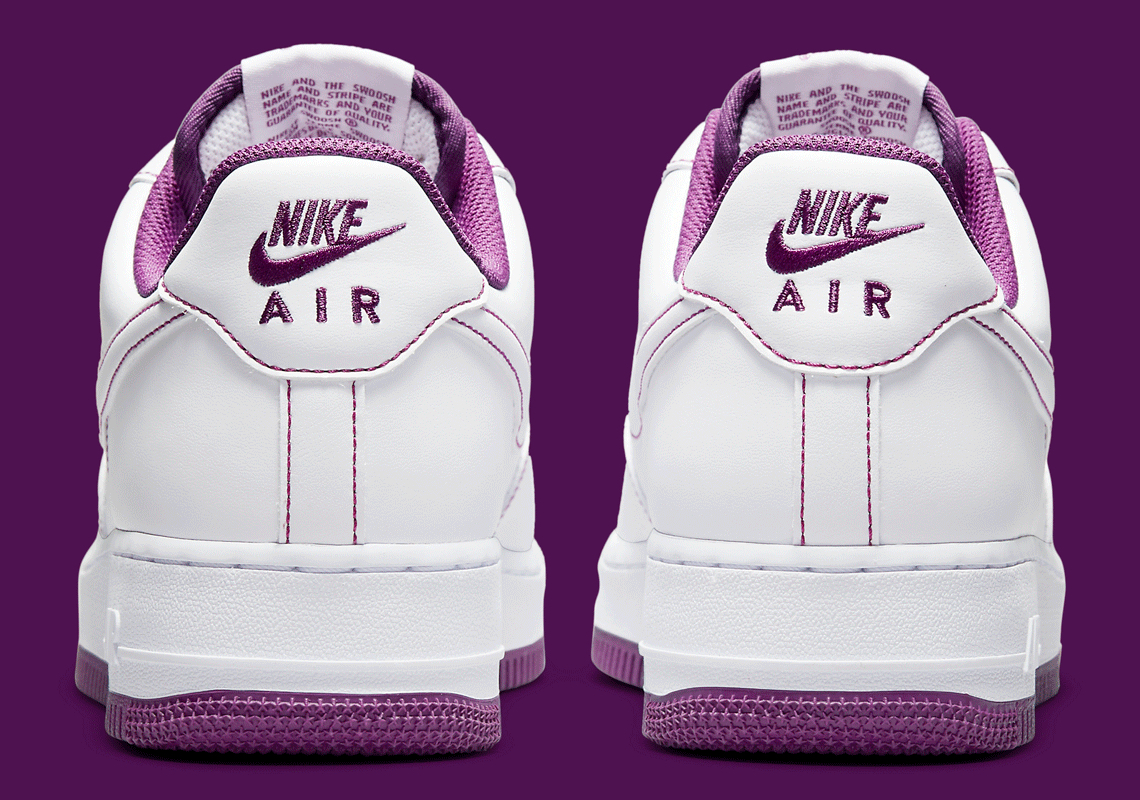 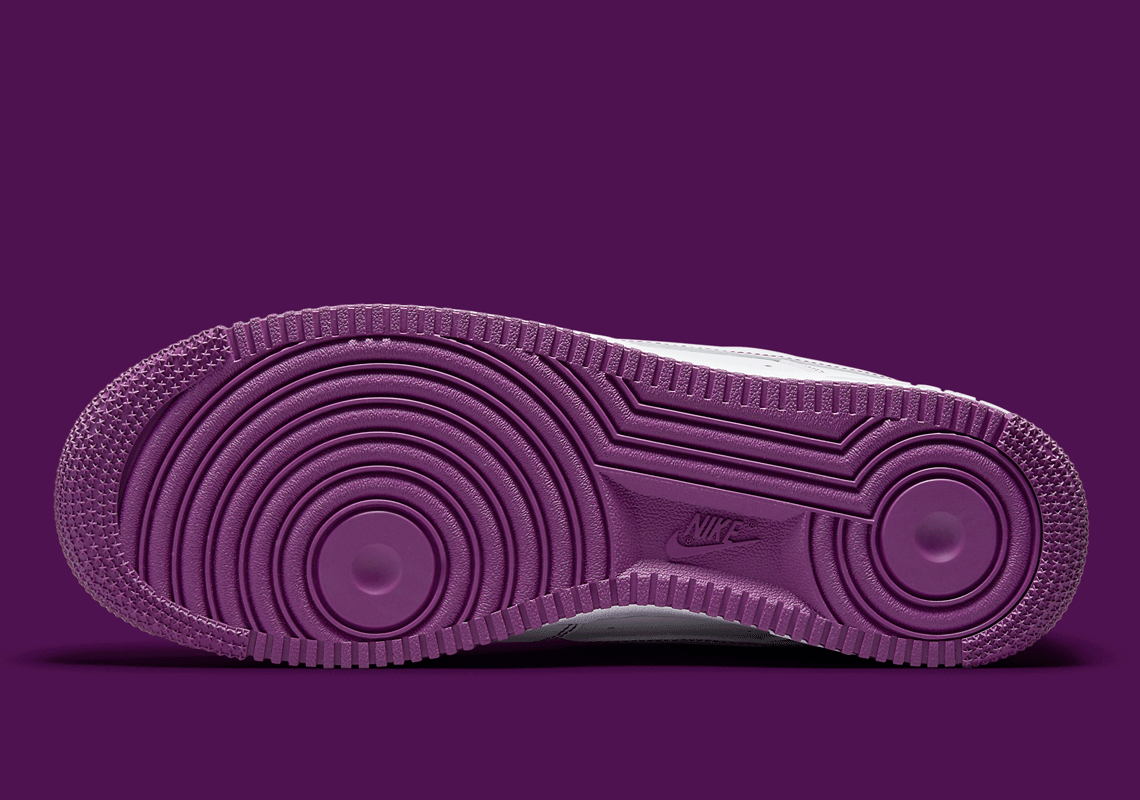 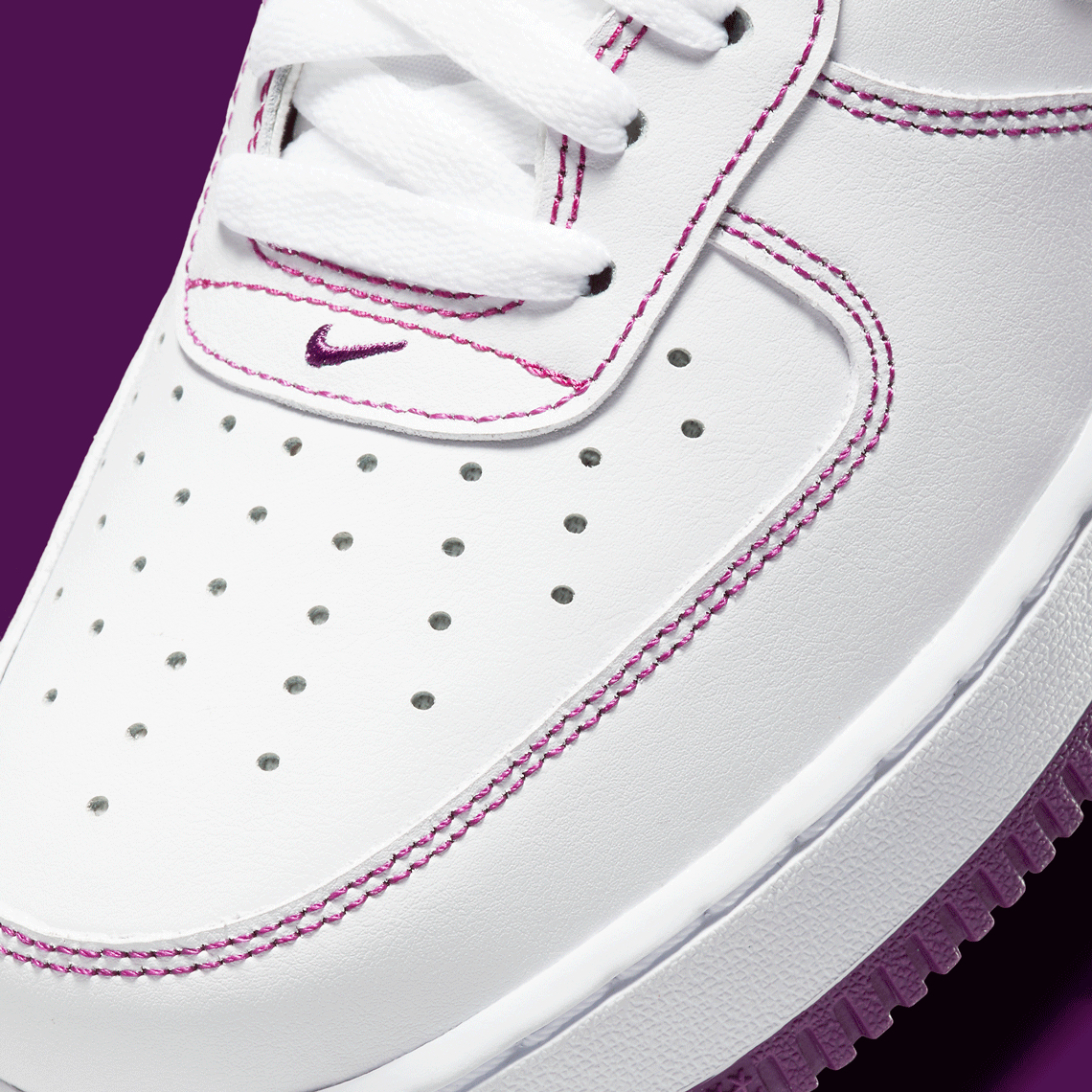 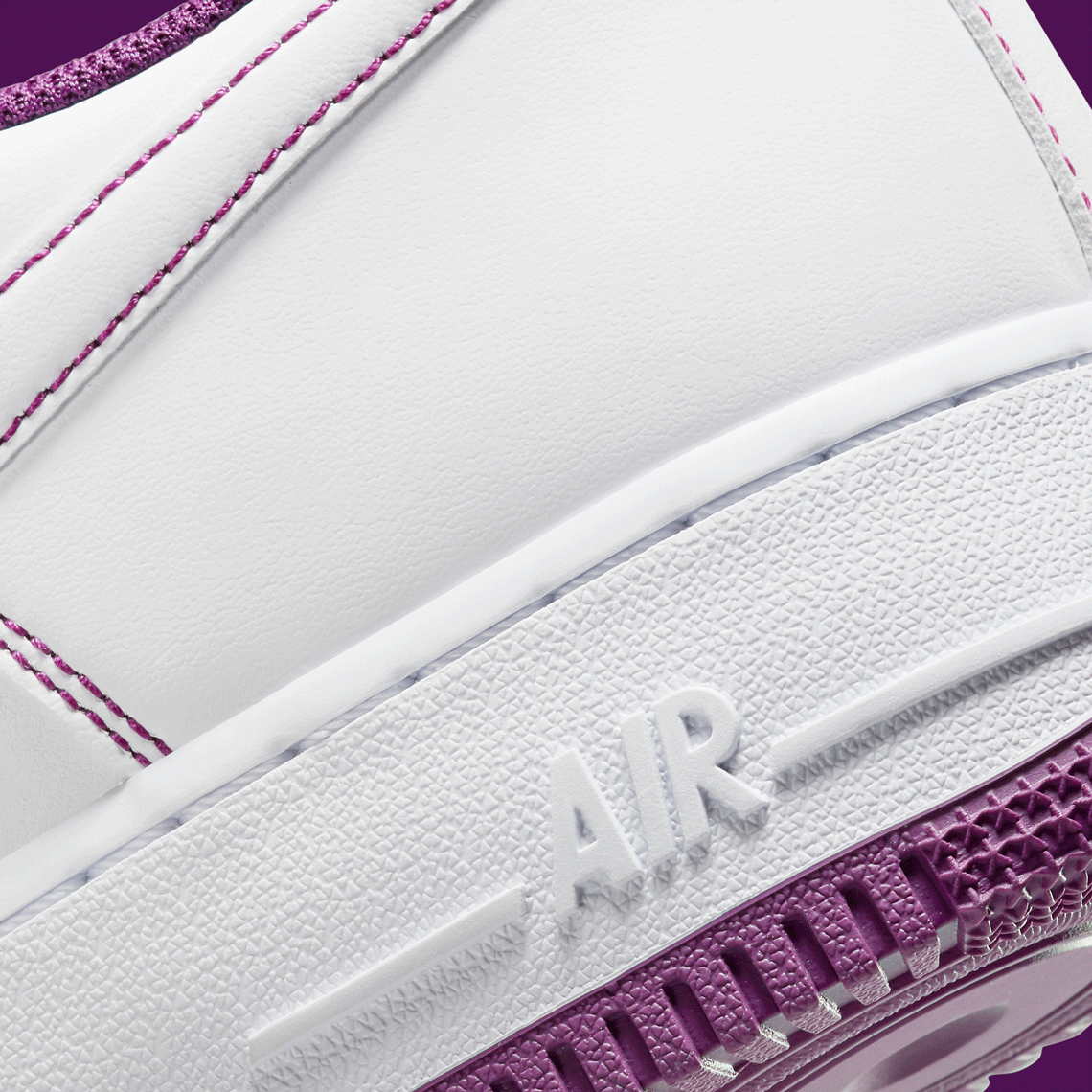