Inspired by Japanese text-based emoticons, Nike has been typing up a message of creativity via its “Kaomoji” pack of customizable Air Max favorites. The Air Max Plus joins the Air Max 95 and Air Max 97 as the next pair to get patched with emotes.

The uppers are constructed of a black mesh that features a subtle hexagonal print throughout. A blue and Court Purple gradient colors the signature wavy TPU overlays and midsole piece, which are also shades used on other models among the collection. A Volt Swoosh and white on the sole unit add further contrast to the design. But the most notable detail is the velcro-covered tongue, which has an embroidered speech bubble graphic appropriate for the theme. The fun begins when wearers stick the various kaomoji patches on the velcro—a new way for people to express themselves in less than 280 characters.

While a release date has yet to be announced, expect the pair to arrive at Nike.com and the retailers listed below for $170.

And if you want to keep the conversation going, a love letter is written on this Valentine’s Day Air Force 1. 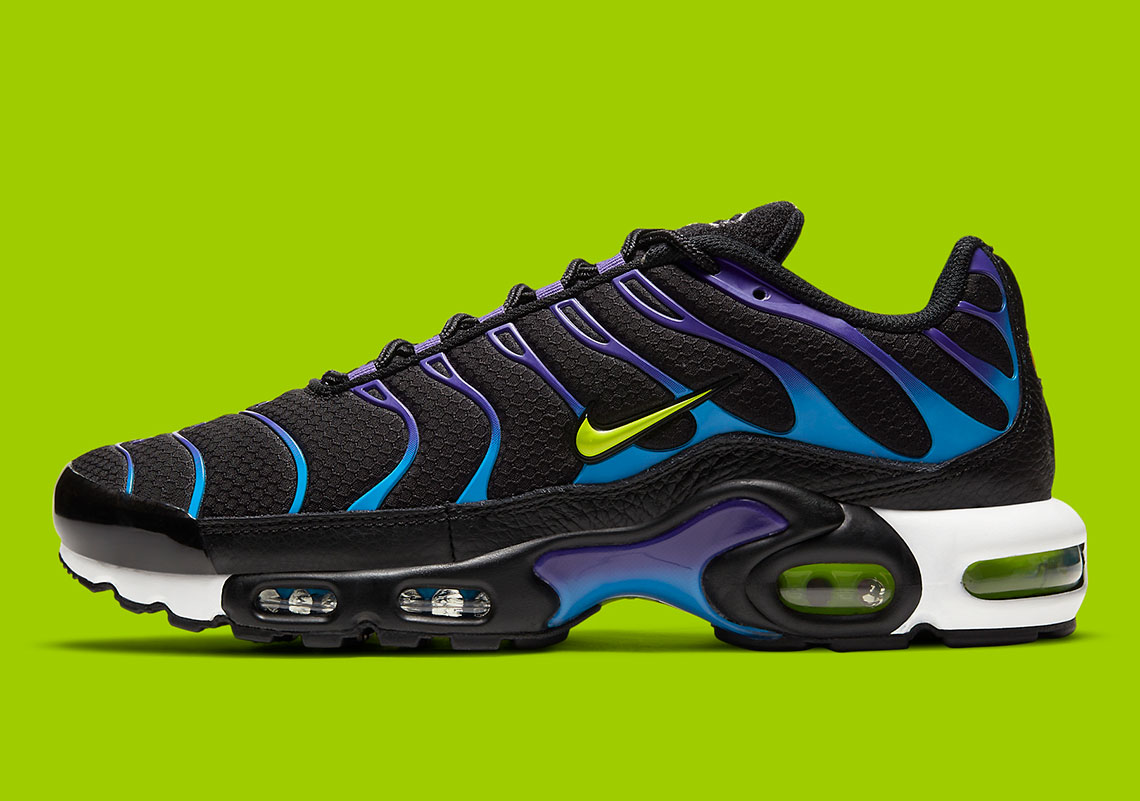 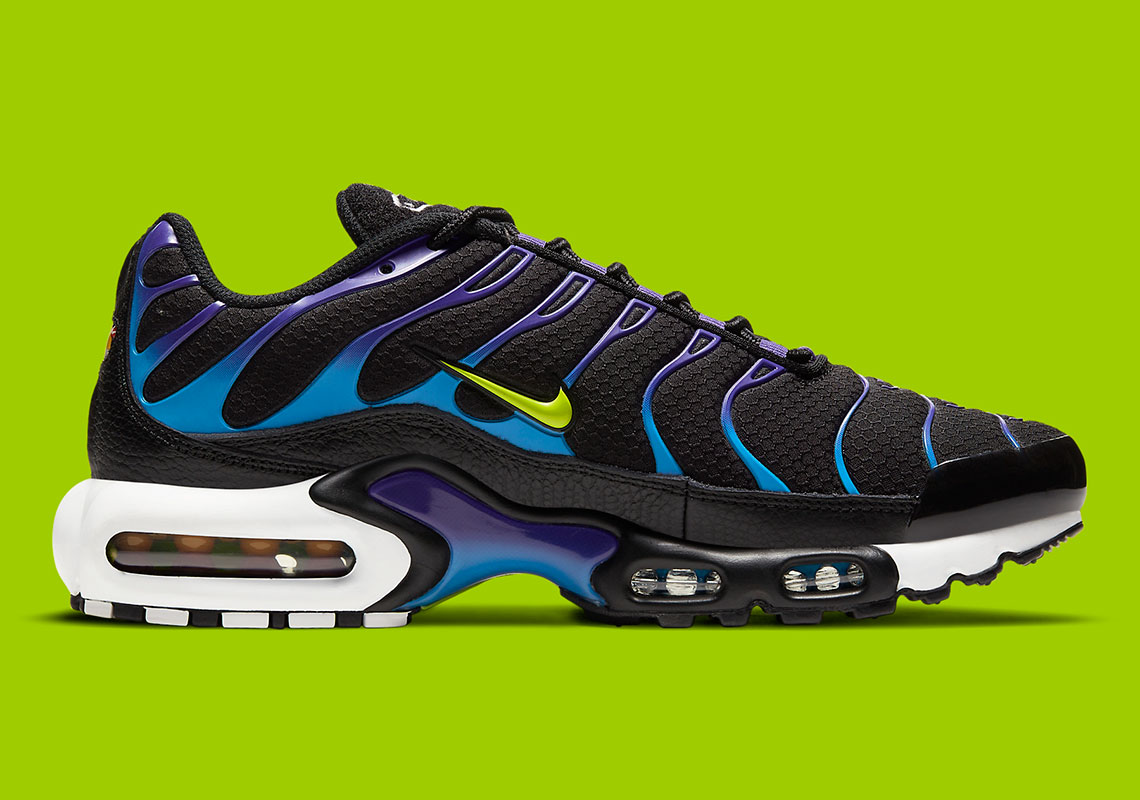 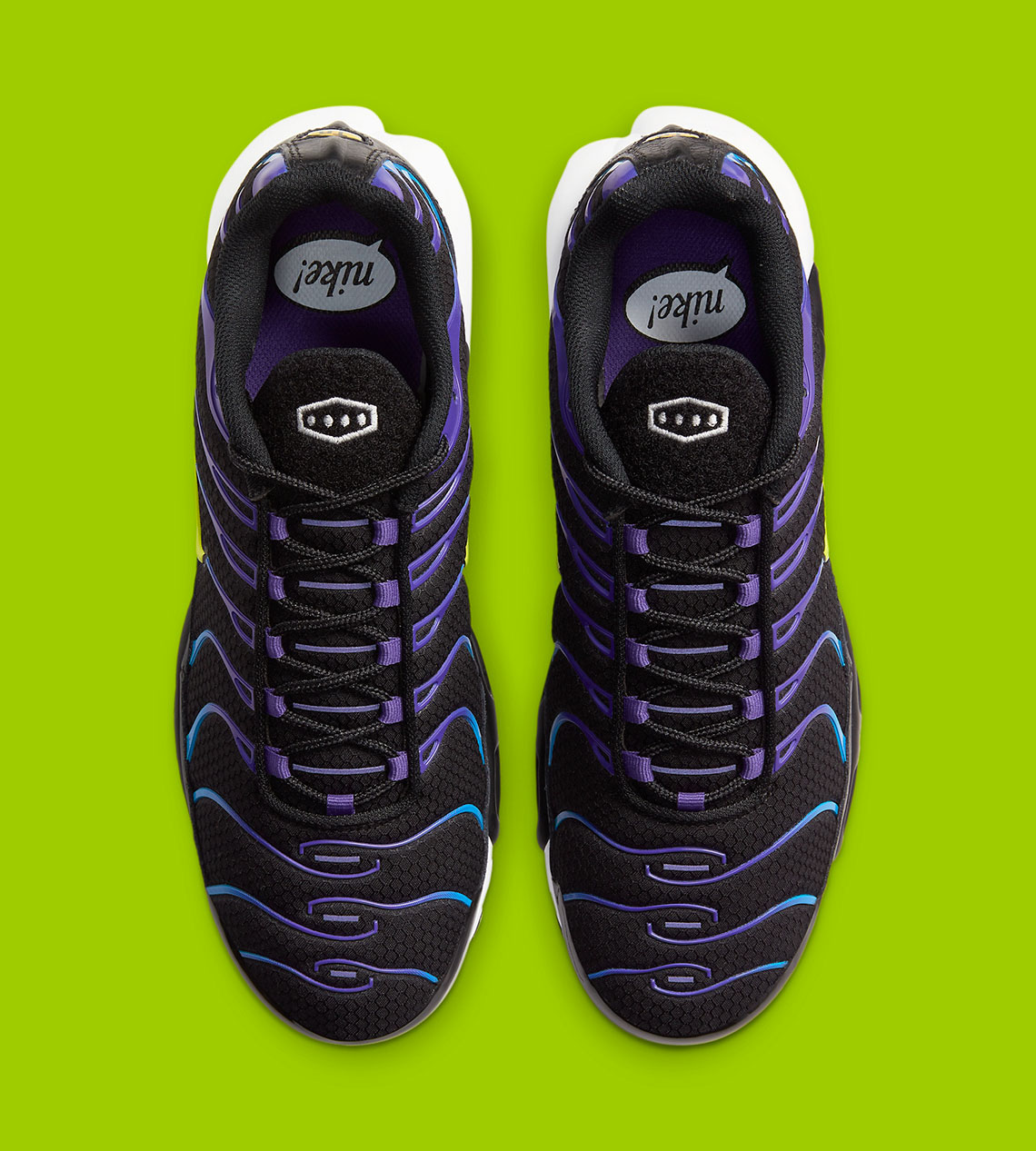 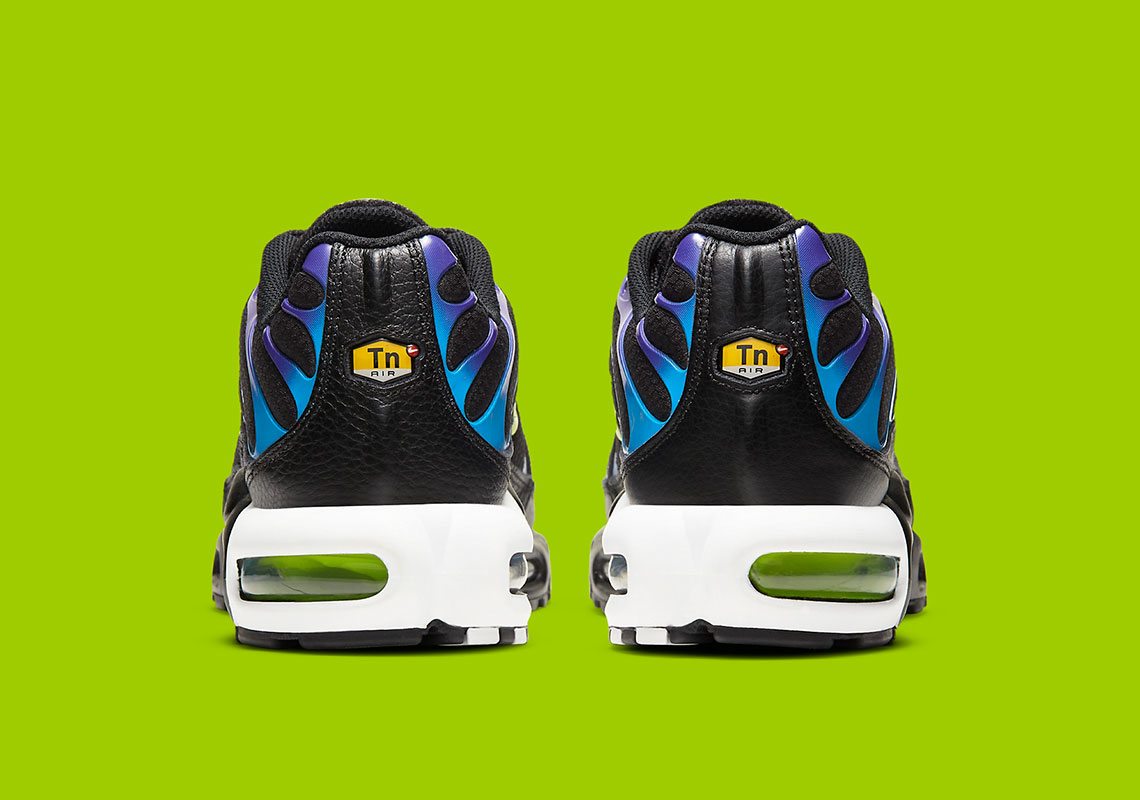 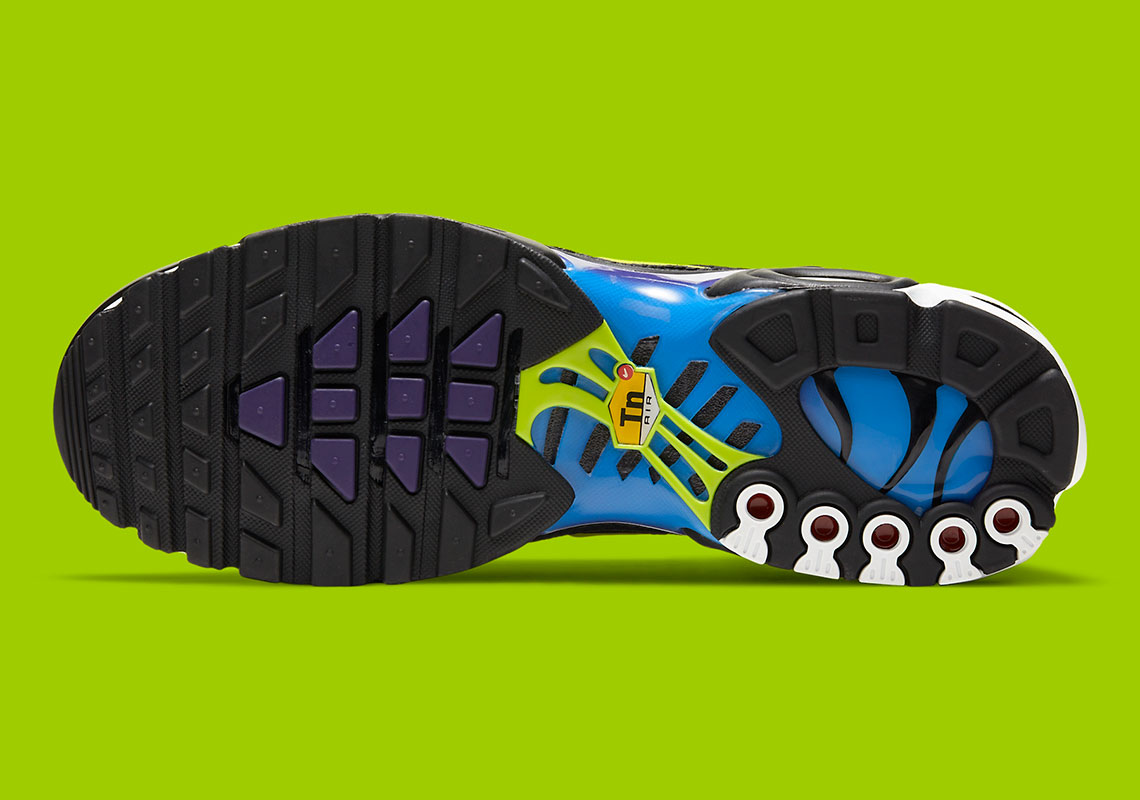 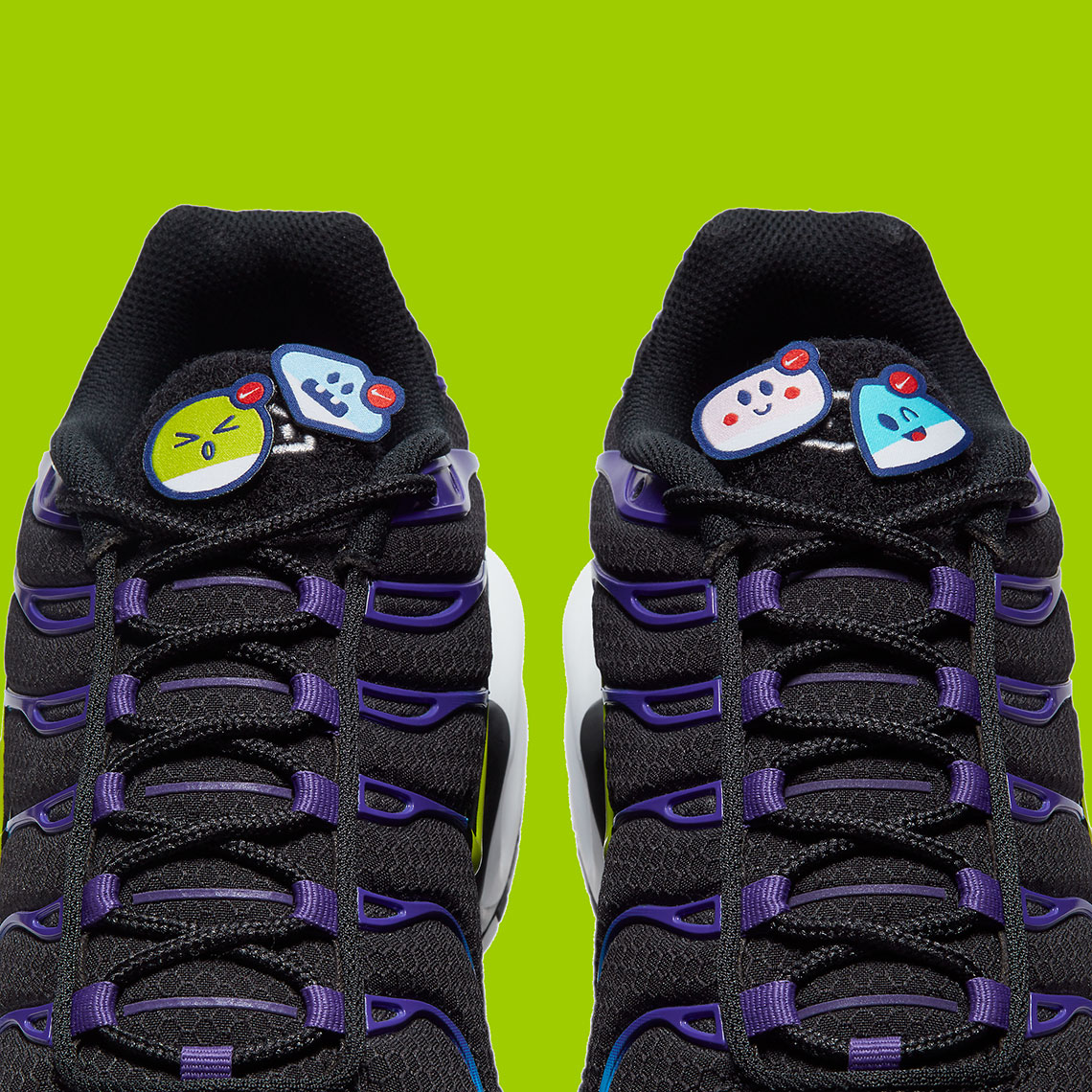 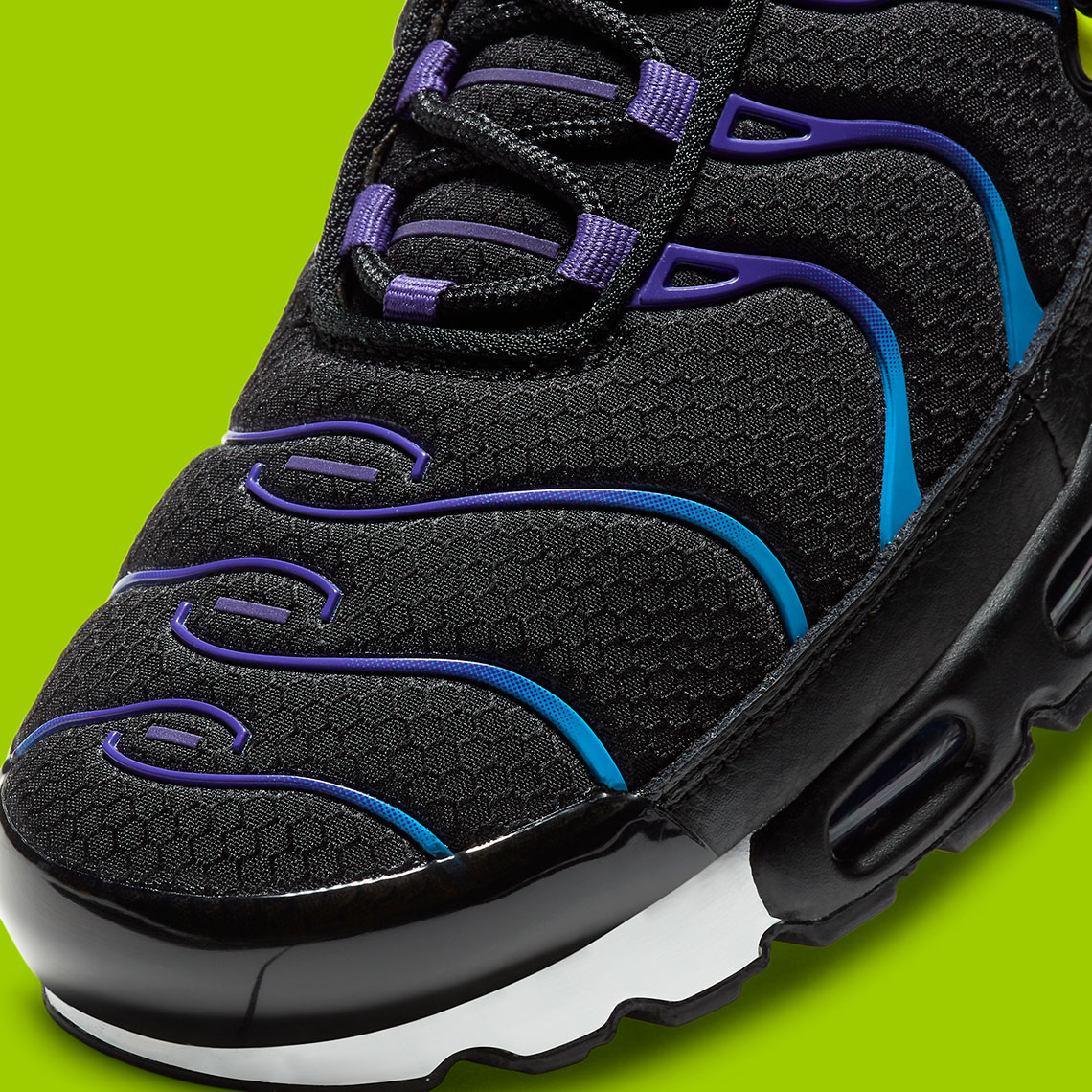 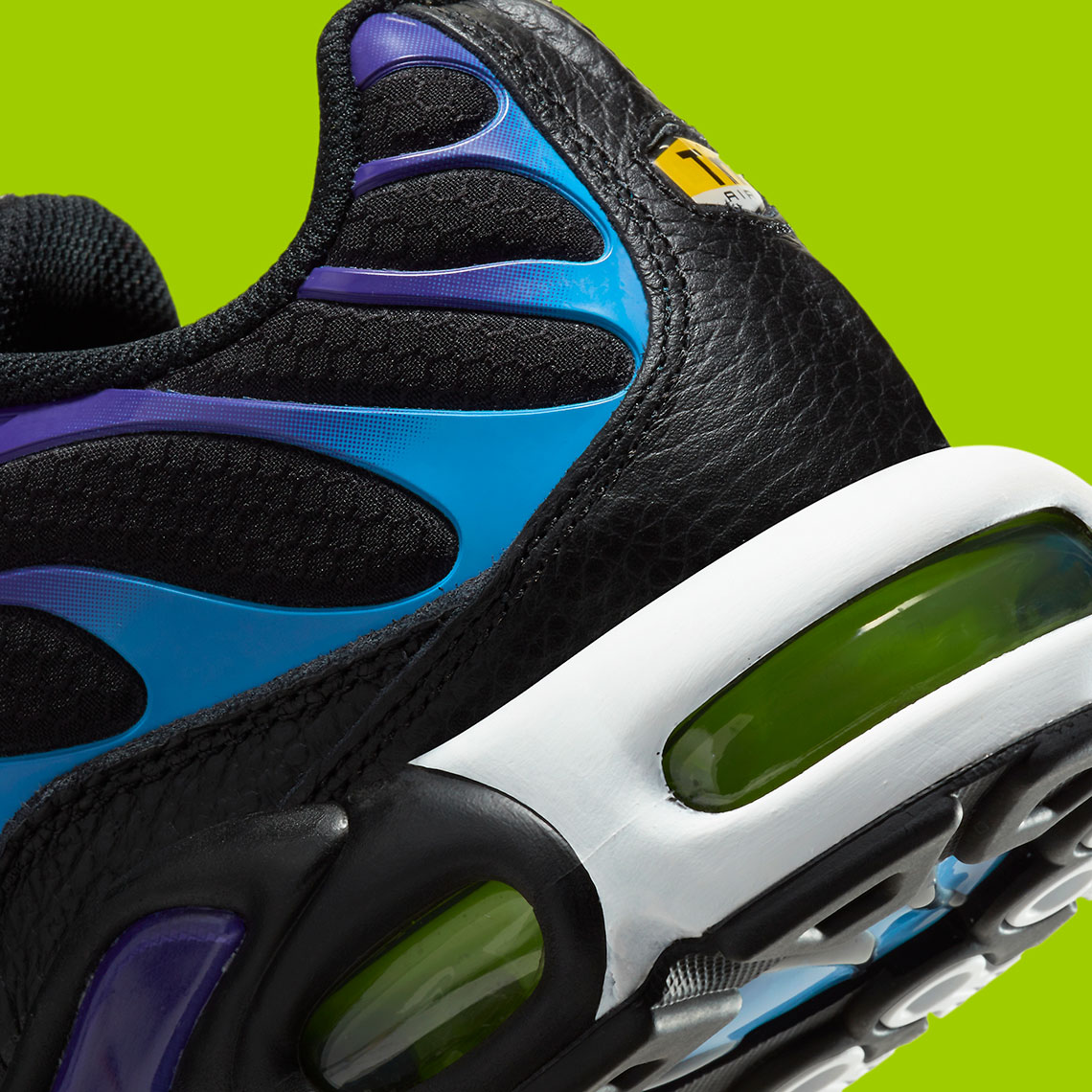 The post Nike’s “Kaomoji” Pack Extends To The Air Max Plus
appeared first on Sneaker News.

The post Nike’s “Kaomoji” Pack Extends To The Air Max Plus appeared first on Sneaker News.