Nike keepings knocking names off the list of most-requested retros (at least on the Running front), and this first look at the upcoming “Mystic Teal” offers up a taste of the must-await comeback of the 25-year-old original colorway. Originally dropping in 1996, this Air Max 96 II was arguably the most popular Nike runner of that year despite not being considered part of the mainline Air Max product channel. In fact, the year ’96 is often overlooked as its sandwiched between the globally popular Air Max 95 and 97, and while it’s understandable that it gets lost in the mix, it’s time for 96 silos to get its due.

Upon official images of the retro surfacing some weeks ago, Air Max fanatics were quick to note the rather small Air units at the heel. Shrinkage is expected, as Nike has consistently downsized the cushion units of its remakes, but the Air units seen here in this first actual look at the retro are astonishingly small. In fact, the heel unit volume doesn’t appear to be much larger than those of the forefoot, creating an awkward match in size that sheds the necessary drop-in at the forefoot.

The bite-sized Air units are a bit disappointing, and its this straight up weird change that draws the thin line between a hot retro and a instant sale-rack shoe. Is the fate of this release’s reception written in the sand, or will these be a surprise hit? Stay tuned to find out; these are expected to drop in the Spring/Summer ’21 season. 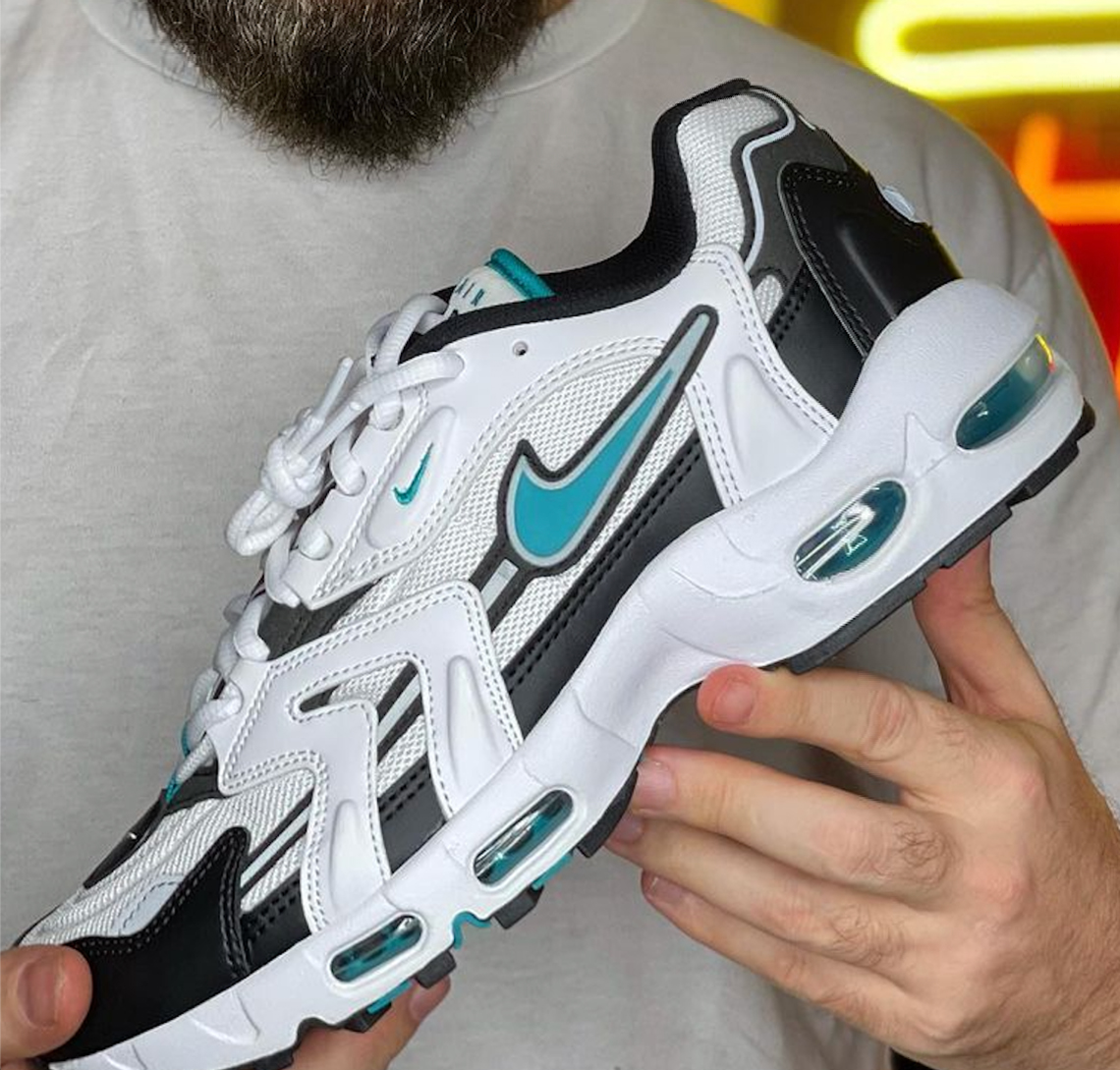