The LA sports fanbase is so deep and devoted than any merch in Laker purple/gold and Dodger blue is a guaranteed sell. That said, this latest LeBron 7 fulfills both a demand from the LA loyal as well as LeBron’s footwear followers as it adorns the highly popular silhouette in a colorway fit for the defending champions of Major League Baseball. Adapting a fairly simple and straightforward colorway of white, blue, and red, Nike adds an overlay pattern of leafy plants on the mudguard, which could be a hidden message unifying the Californian squads, or the perhaps a jab to the state Florida as both the Lakers and Dodgers defeated teams from that state.

A release date has yet to be confirmed, but these could very well be the next #LeBronWatch release which is scheduled for February 23rd. Whether or not that’s the case, we’ll let you know when information surfaces. 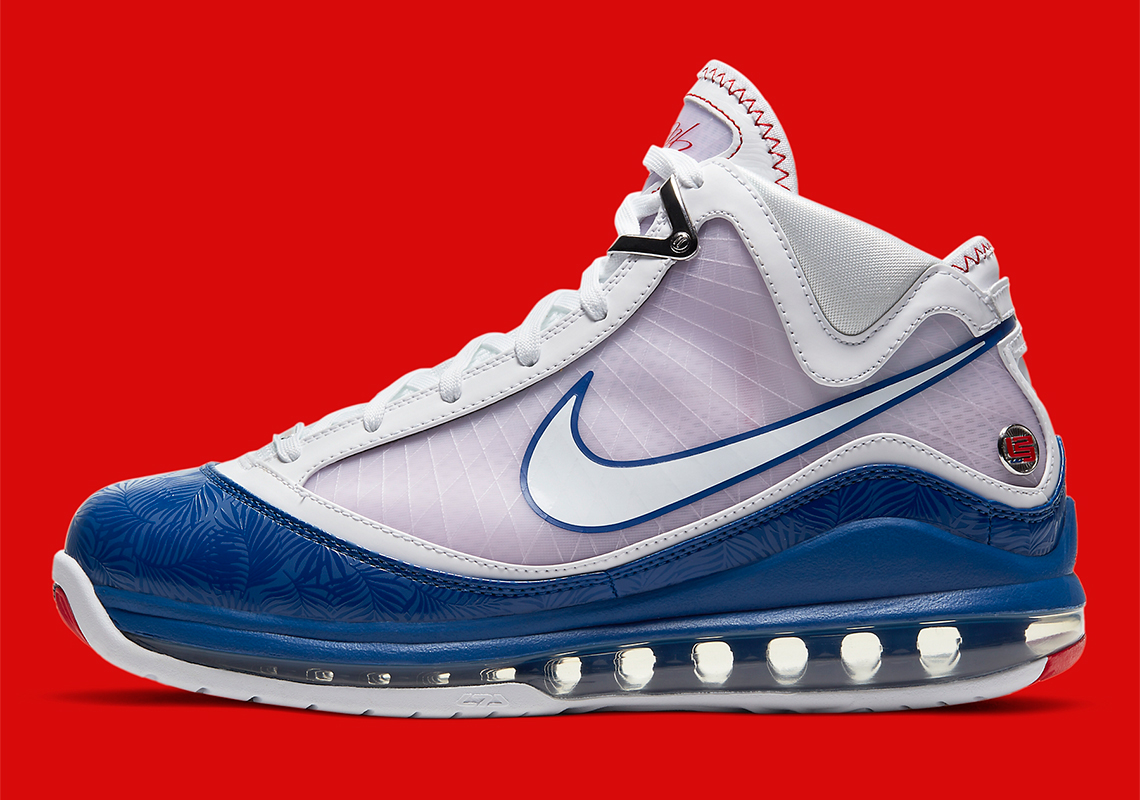 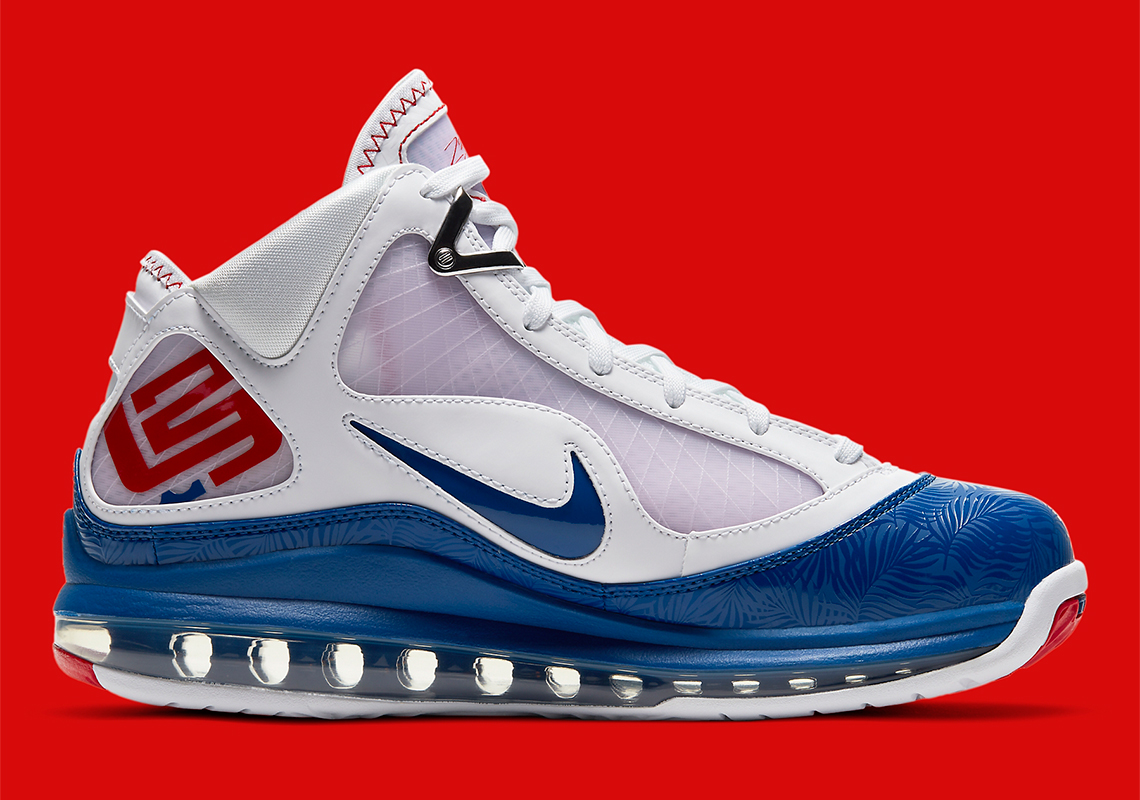 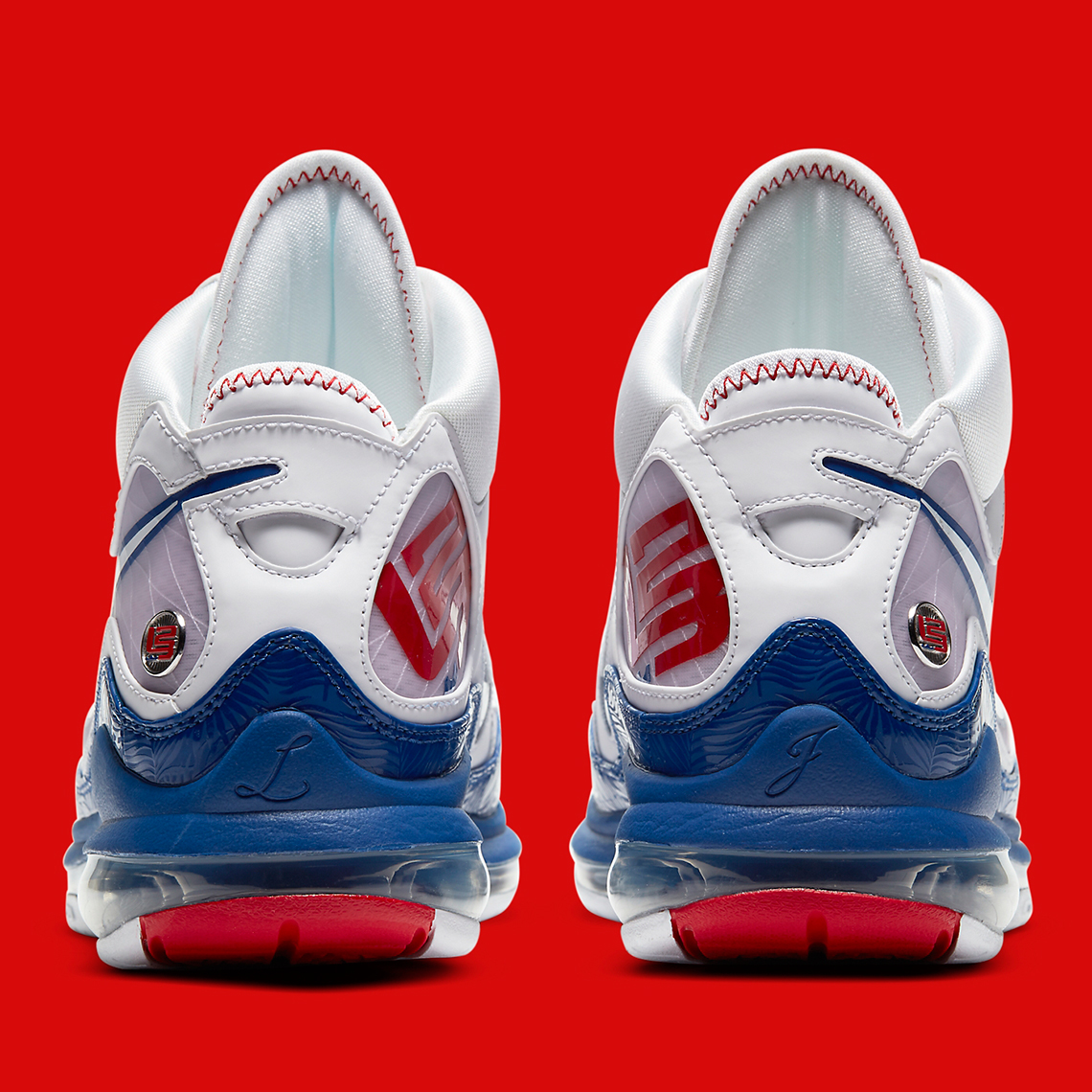 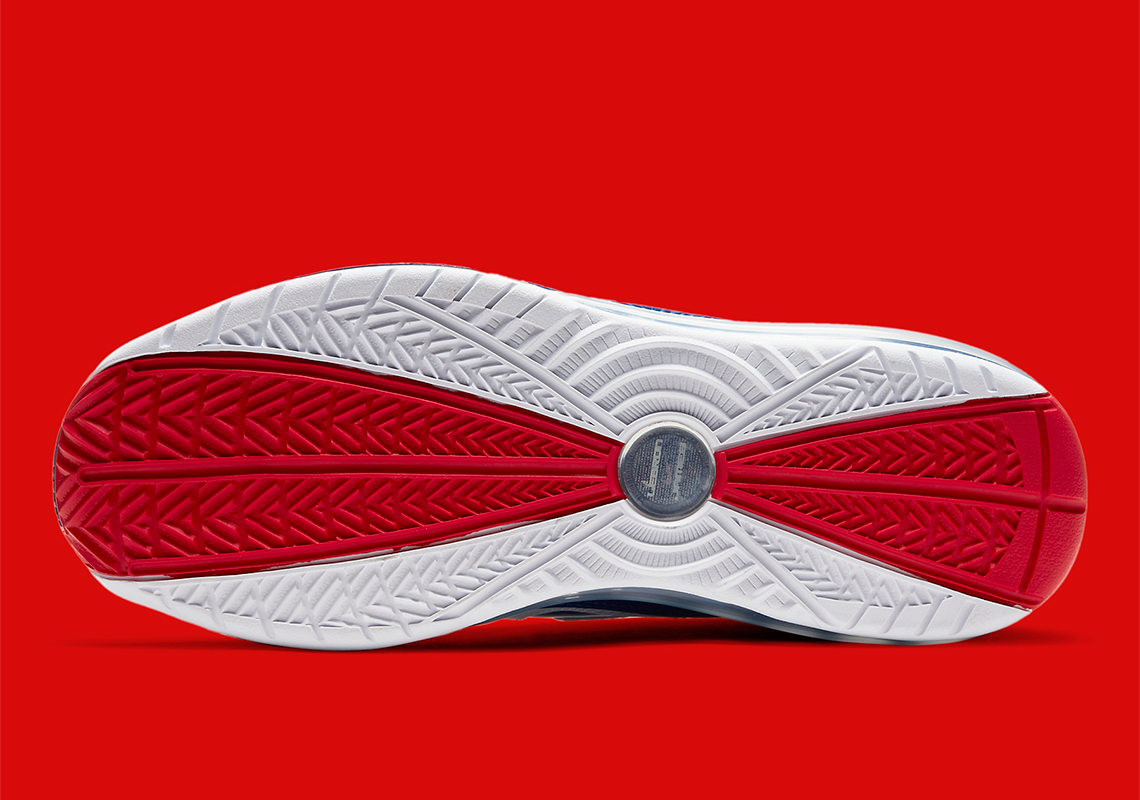 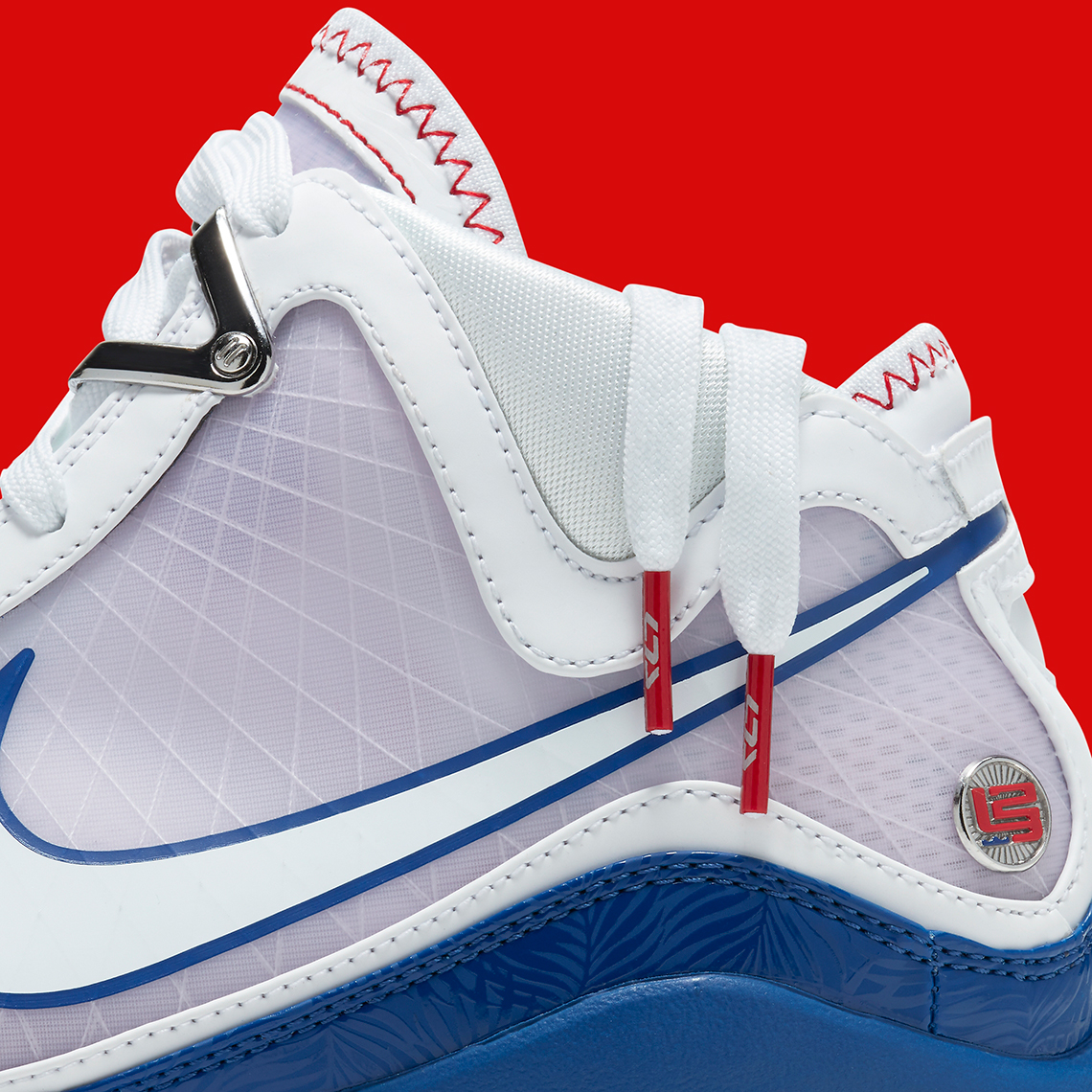 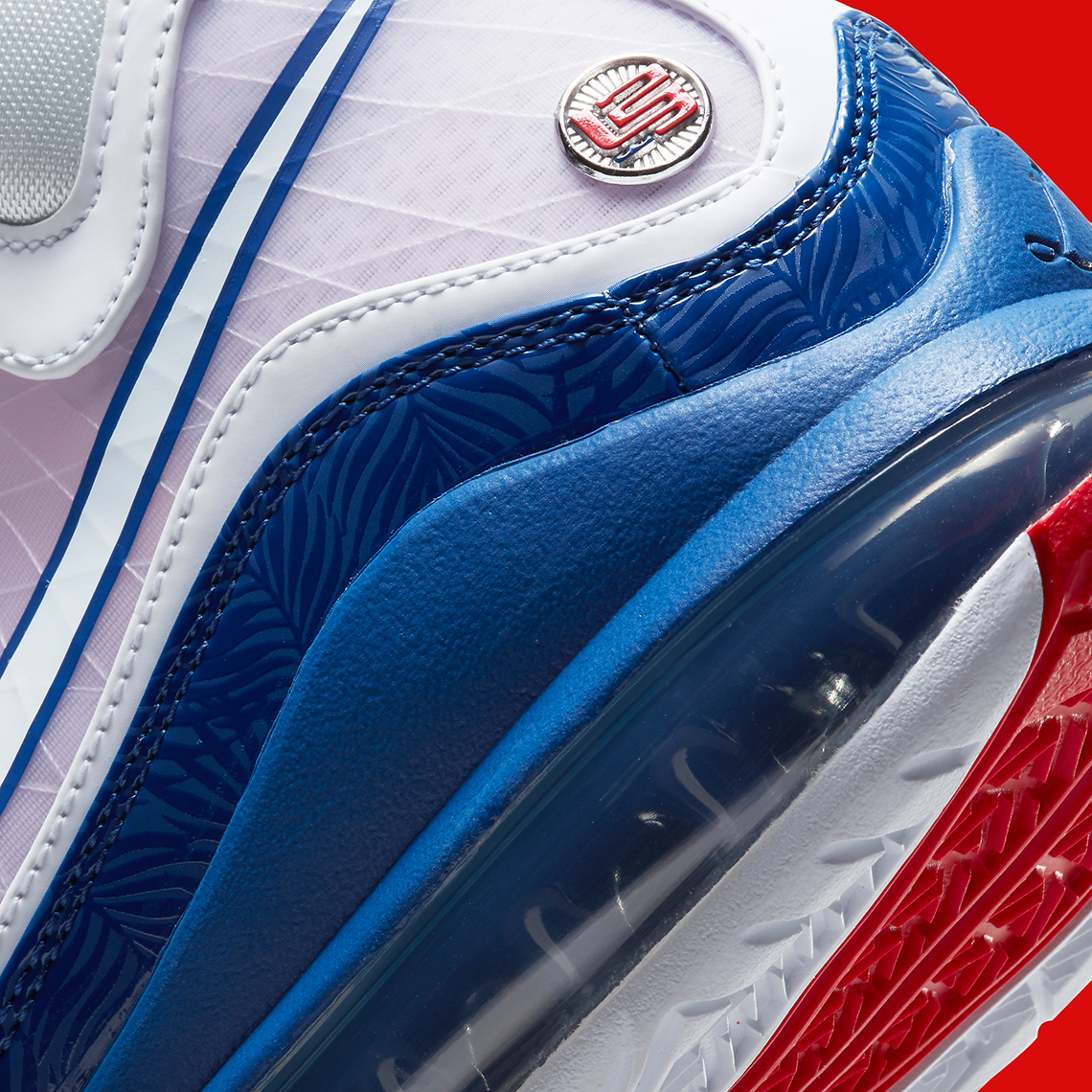 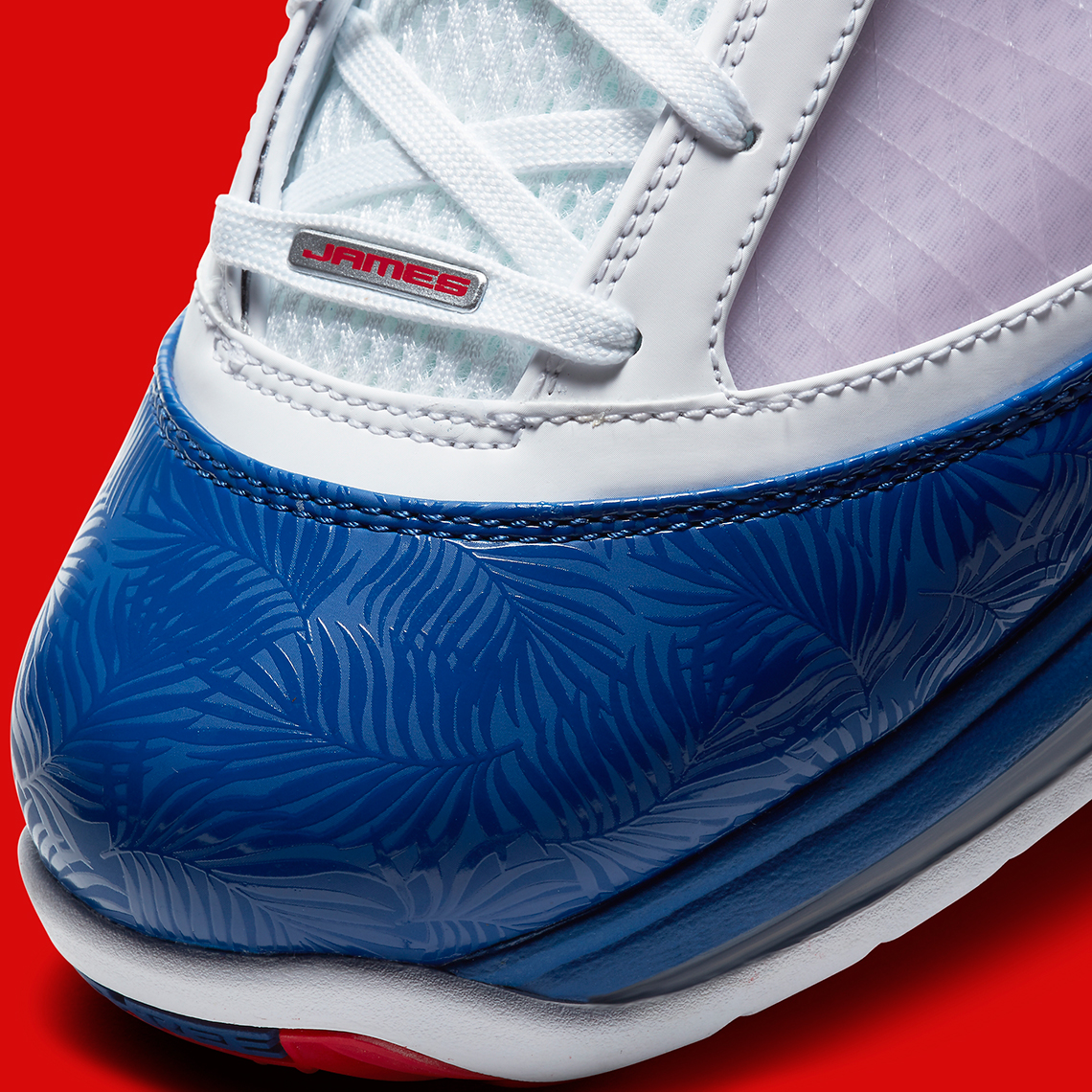 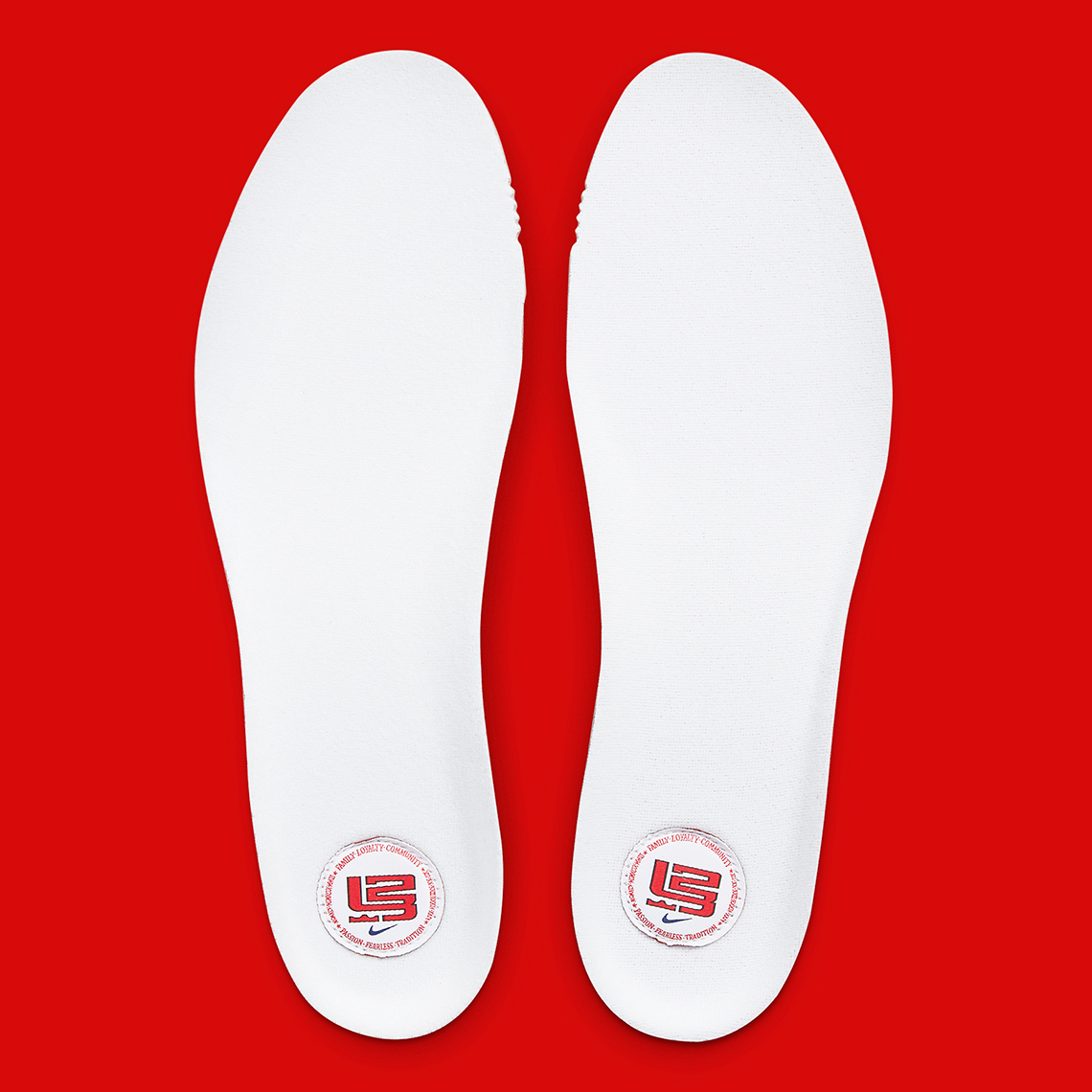 The post Nike To Release A LeBron 7 In LA Dodger Colors
appeared first on Sneaker News.

The post Nike To Release A LeBron 7 In LA Dodger Colors appeared first on Sneaker News.