As it has proved many a time before, the Nike Air Force 1 often has several series going on at a time. And though it should be more occupied with its Valentine’s Day fare, the silhouette is still simultaneously expanding its contrast stitch adorned make-ups.

The latest, which surfaced only a single day after the previous, subs in blue this time around. Most of the exterior is kept identical to those previous, though, with white leathers constructing the toe, mid-panel, and counter. Even the midsole follows suit in the neutral shade, while the tread and lining prefer to match that of the threads in between. These, which can be found at the edge of near every fixture, also further inspires the branding on the tongue, vamp, and heel.

Grab a close-up peek at these here and expect a release to hit Nike.com very soon.

In other news, the Air Jordan 4 Golf White Cement has just appeared. 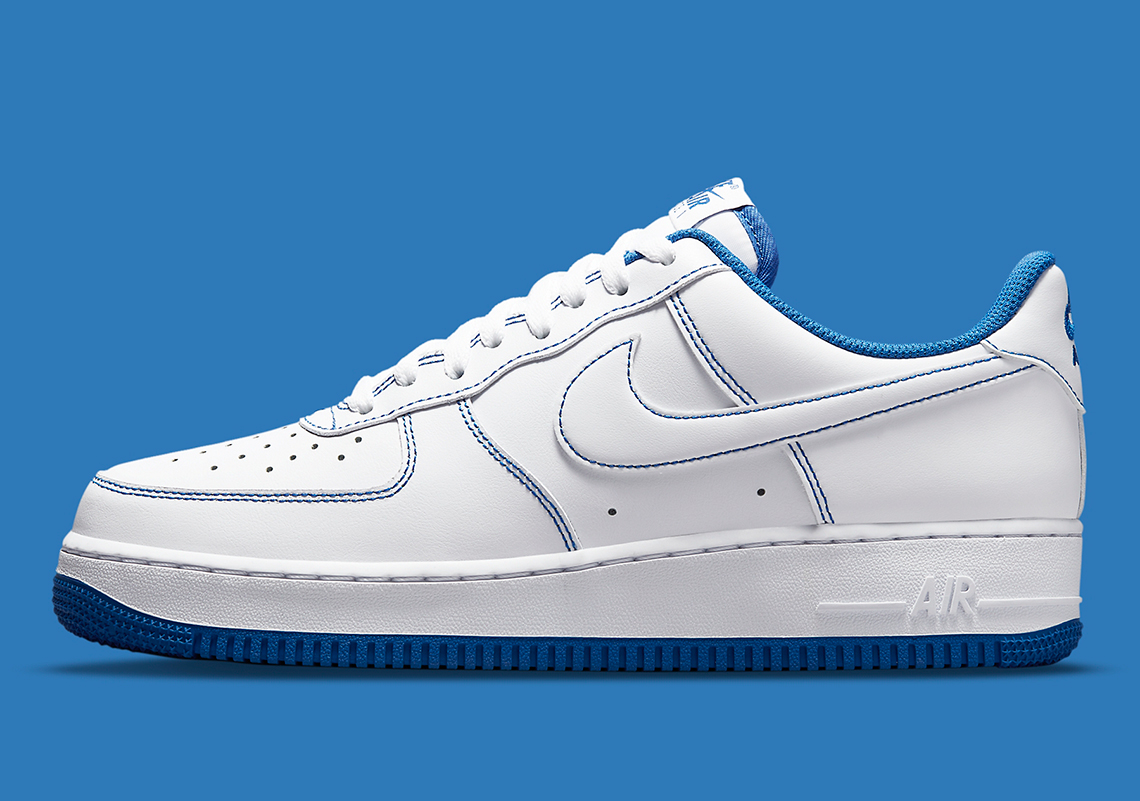 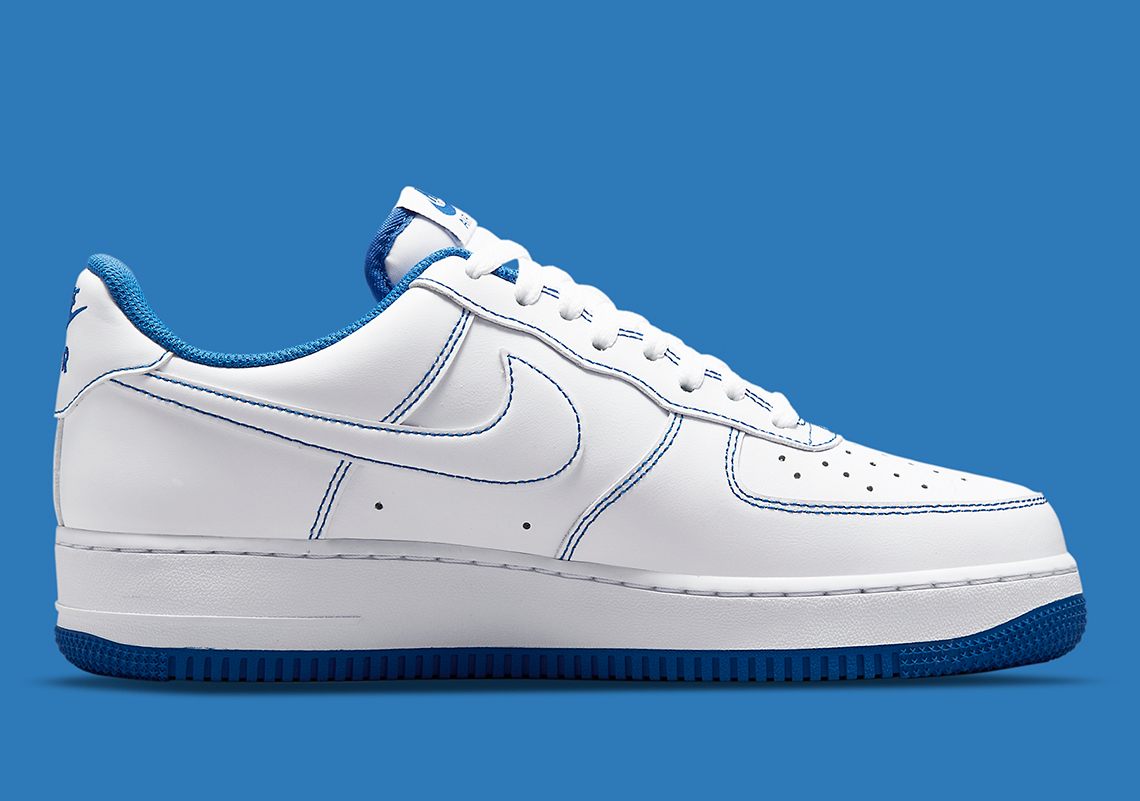 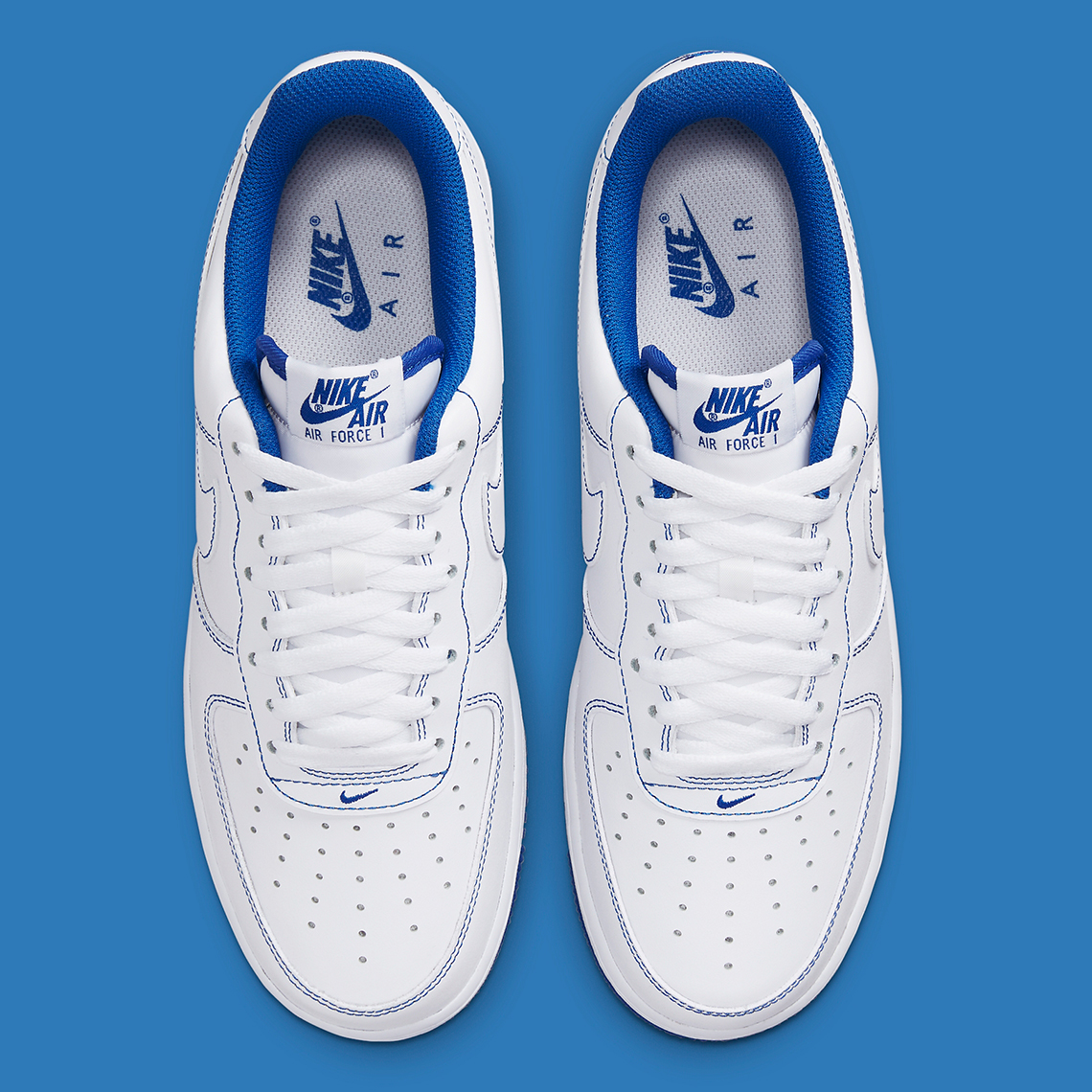 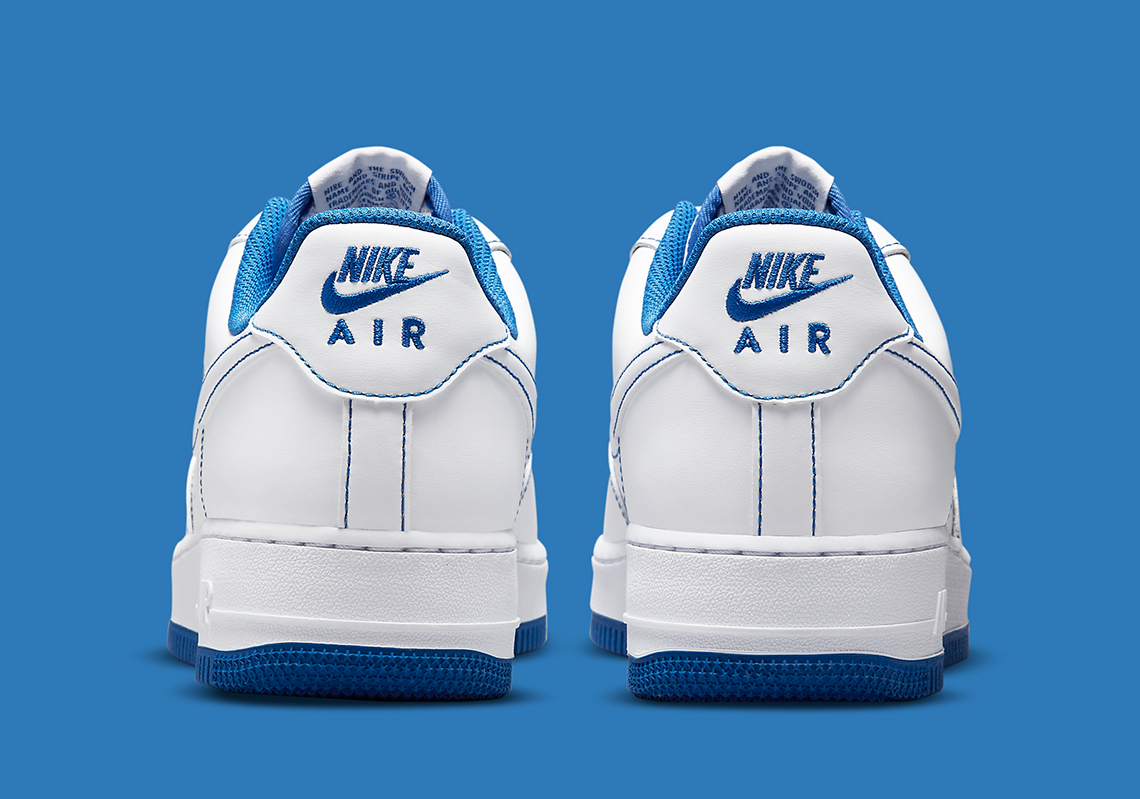 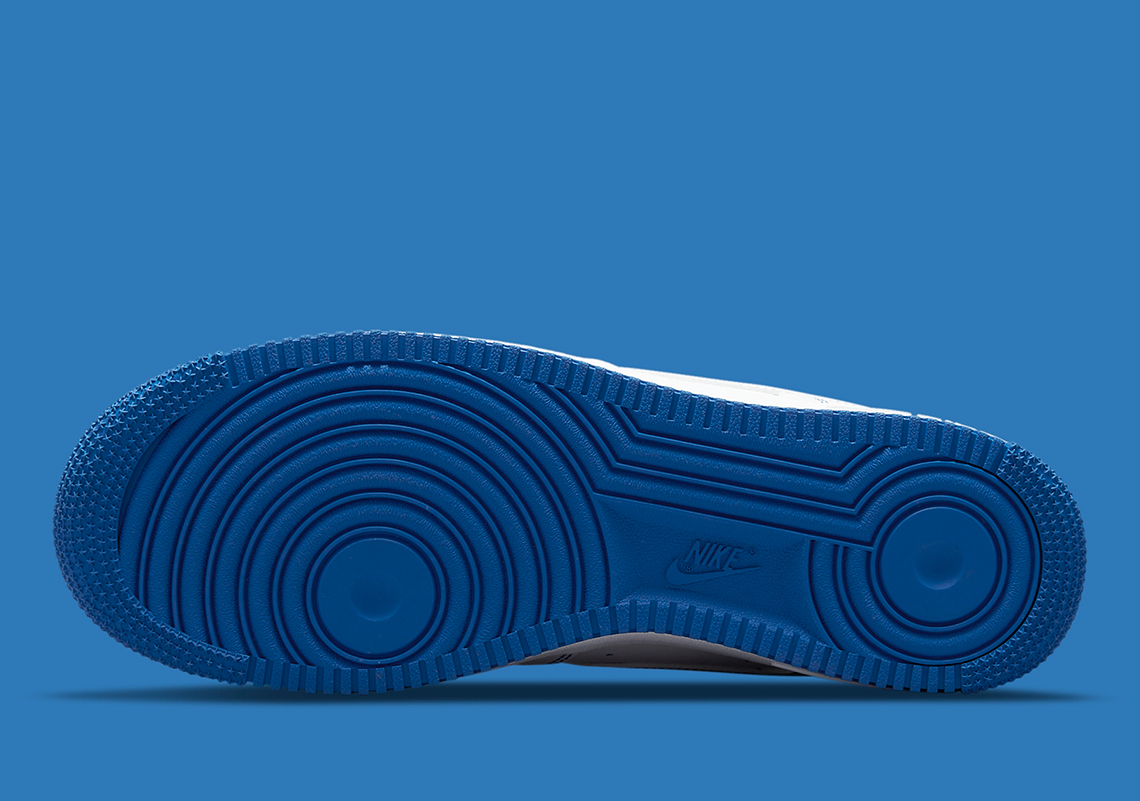 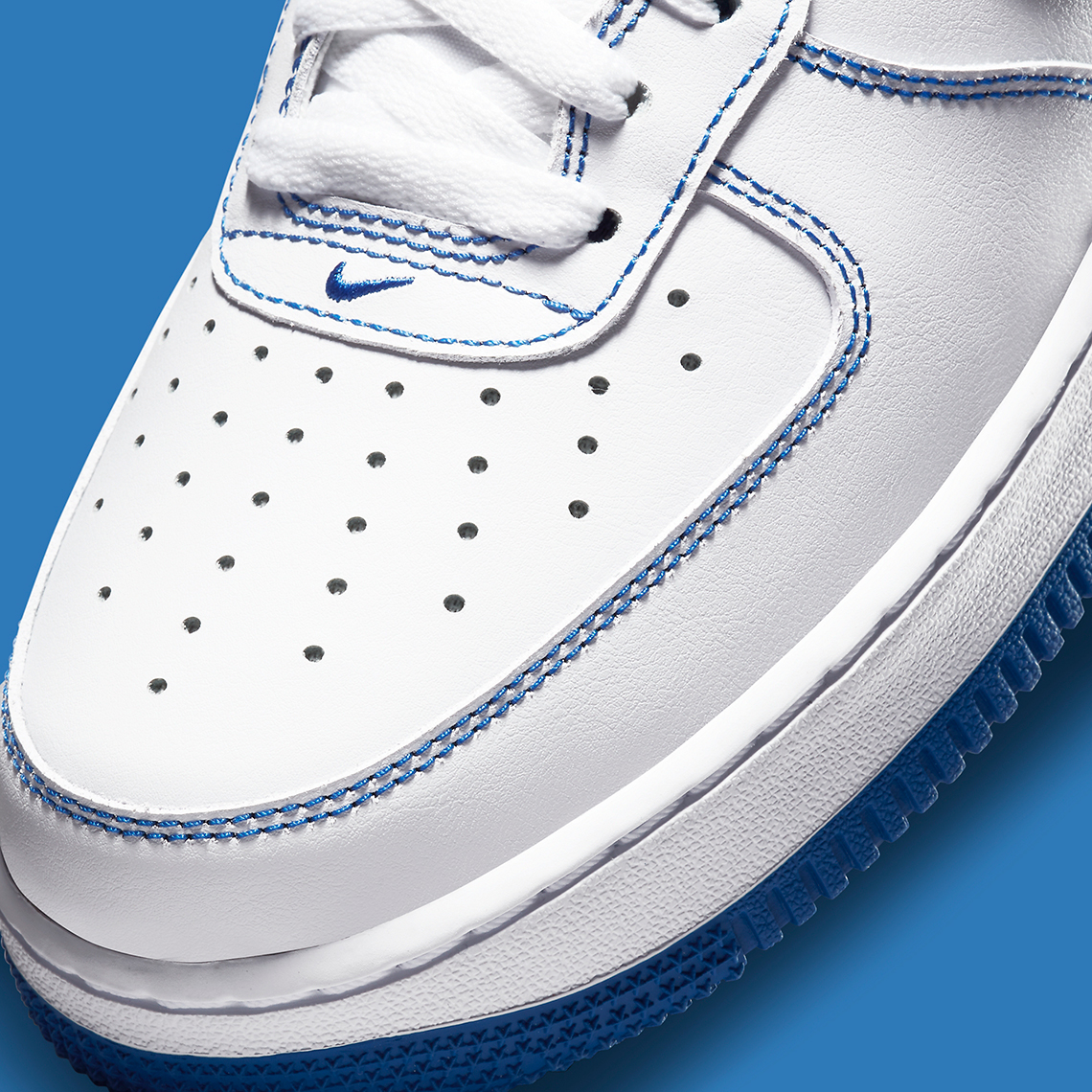 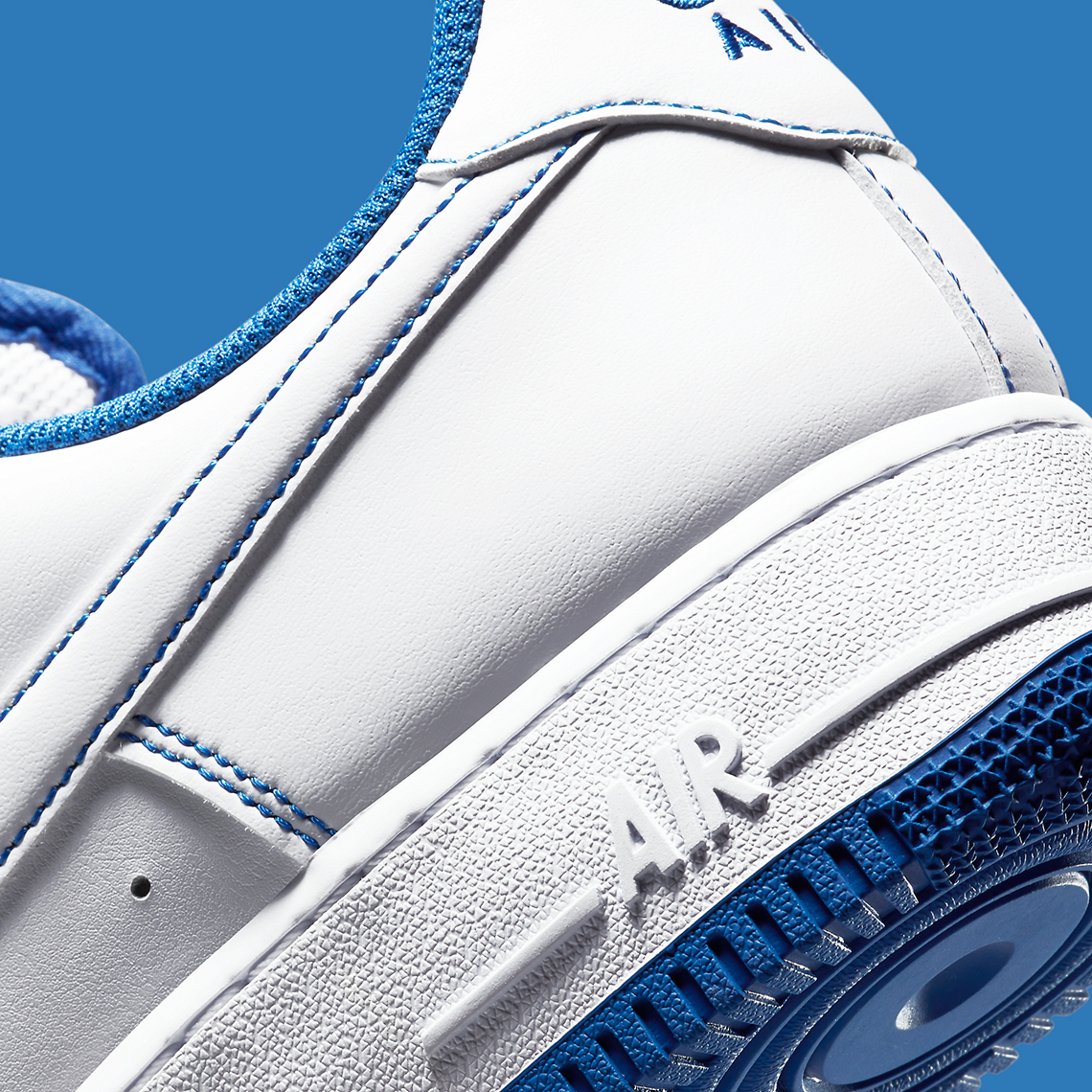