The “Just Do It” tagline is near synonymous with Nike themselves. And as such, it has been celebrated time and time again, sprawled across shoes ad infinitum. Soon, we’re to see yet another collection inspired by the slogan, the pack starting first with this simple Air Force 1.

A relatively quiet introduction to the series, the offering begins its foundation with a white leather construction. The panels, from the perforated forefoot to the smoother counter, are similar to that of existing GRs, though the same cannot be said for the Swoosh. While it may appear to be just a simple black overlay, upon closer inspection, the logo hit reveals a subtle yet luxurious glitter finish. Below that, “Just Do It” is sprawled along the side in Volt paint, matching the Nike Air at the heel tab and tongue.

Grab a close-up peek at these below and sit tight as they’re sure to arrive at Nike.com and select retailers soon.

In other news, images of the Air Jordan 1 Fusion Red have surfaced. 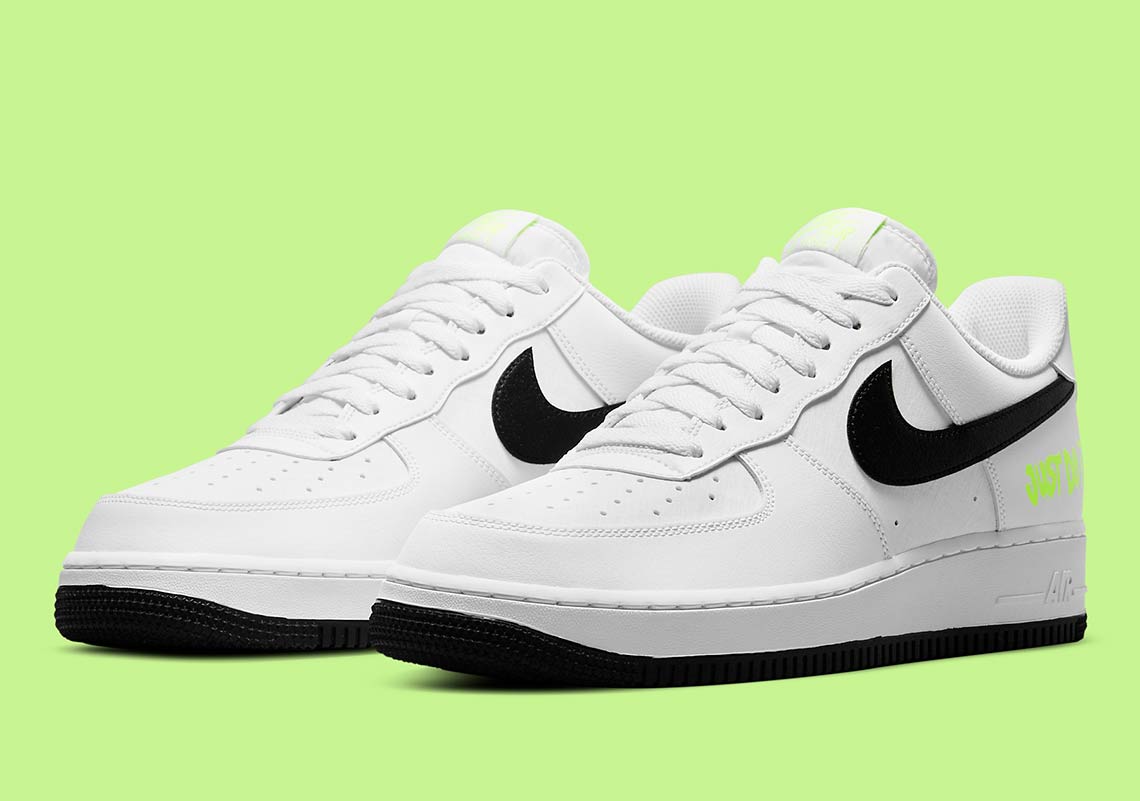 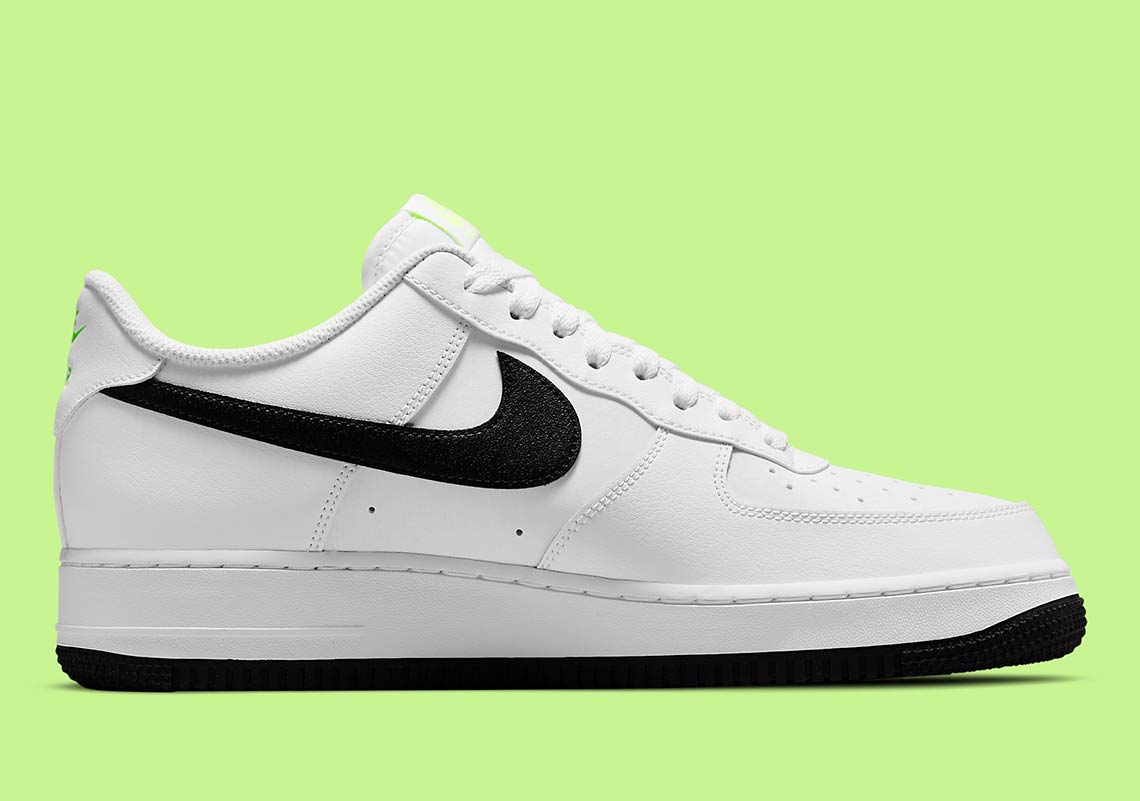 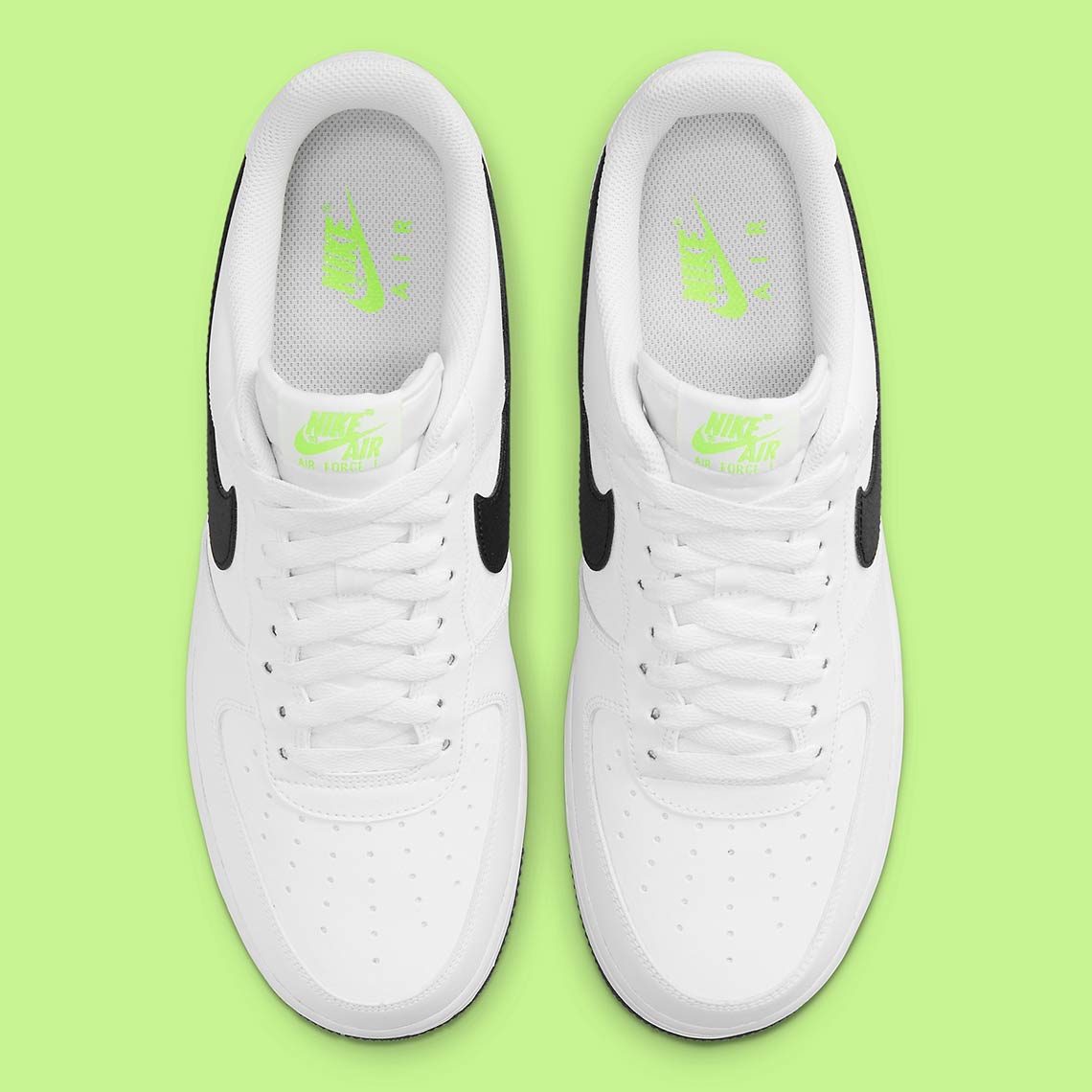 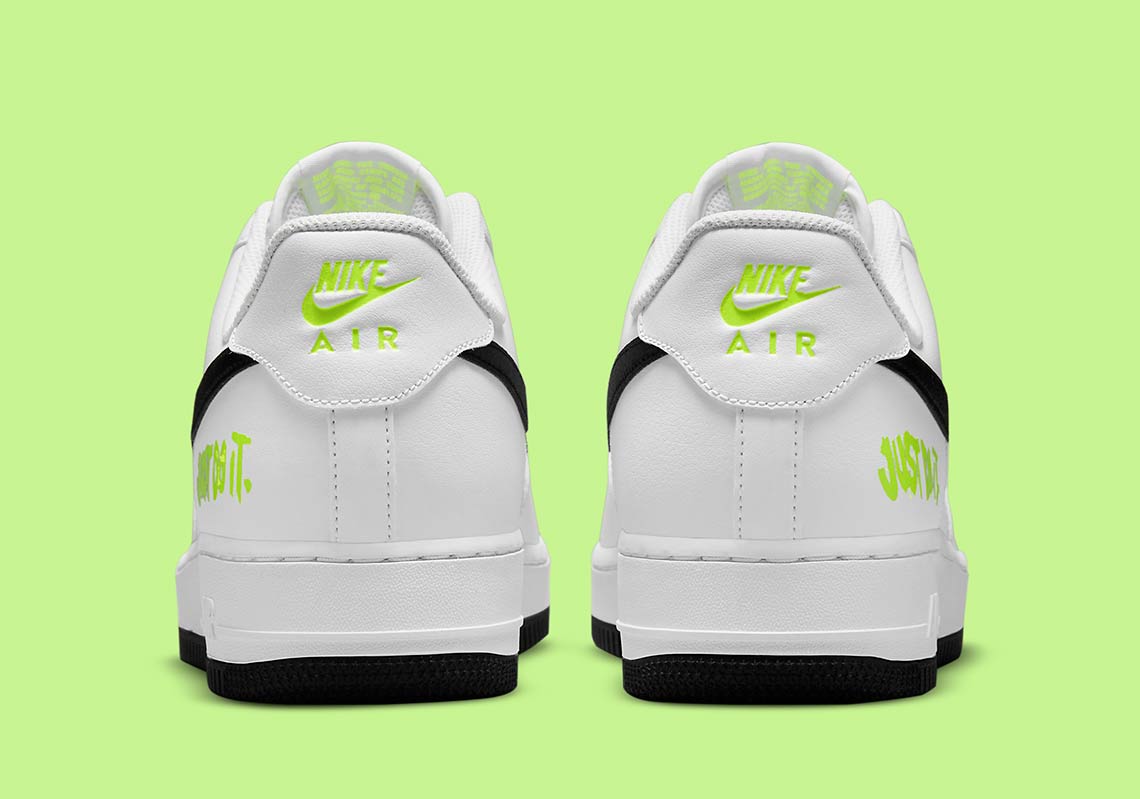 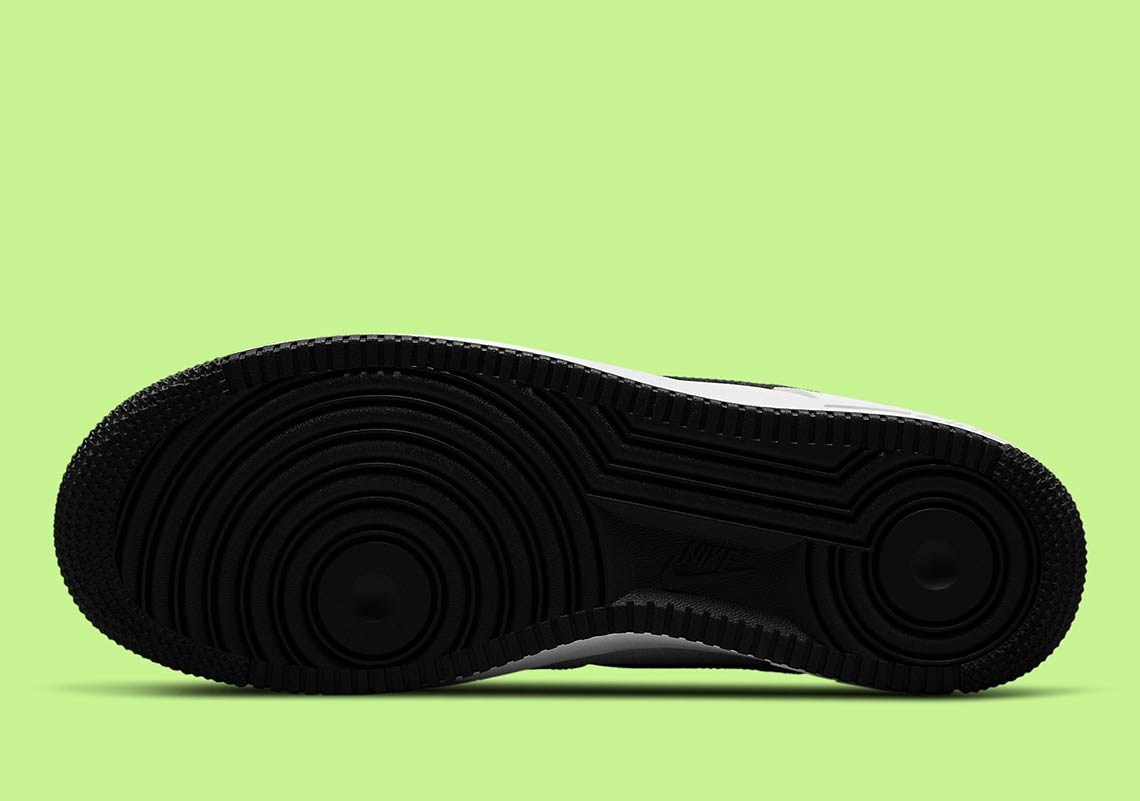 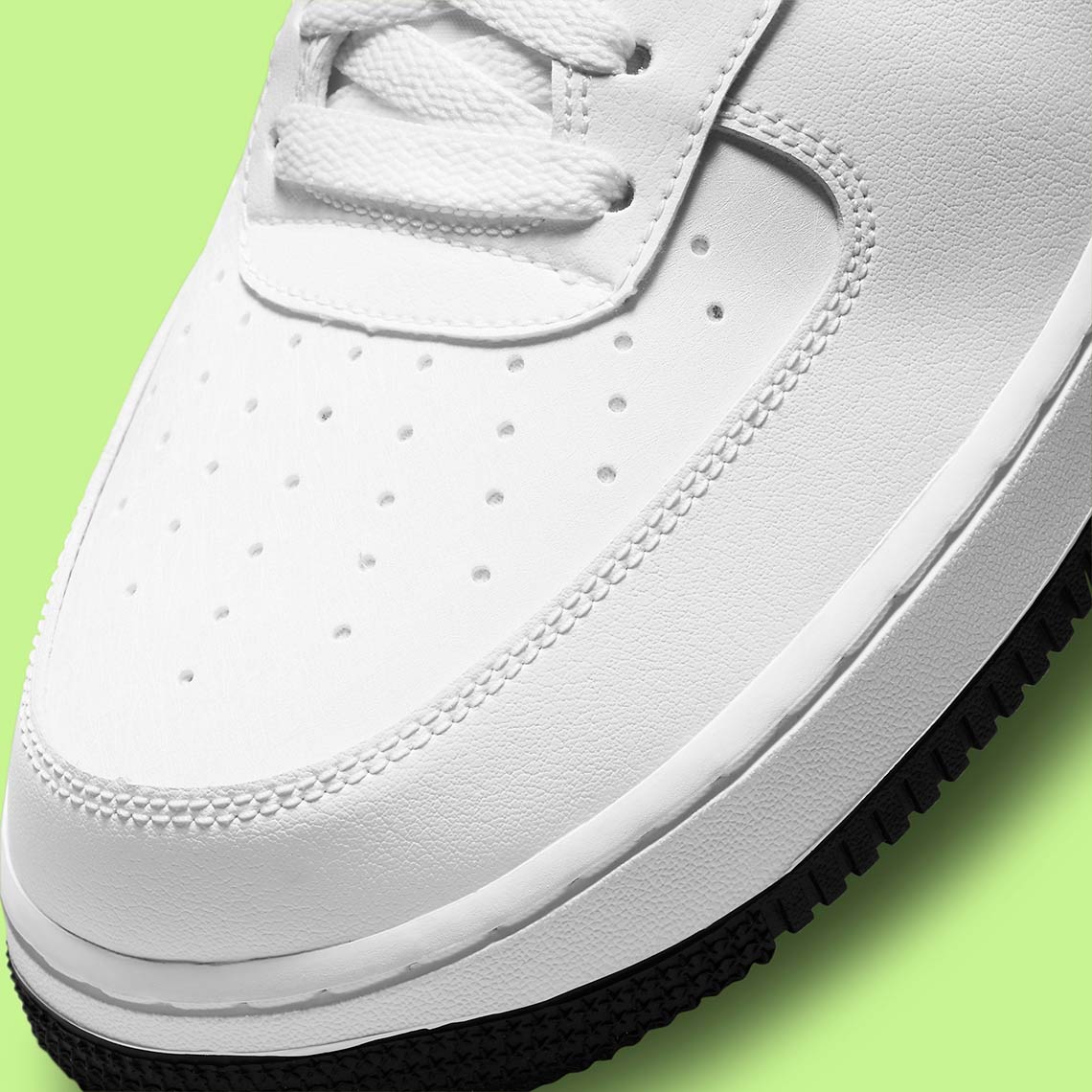 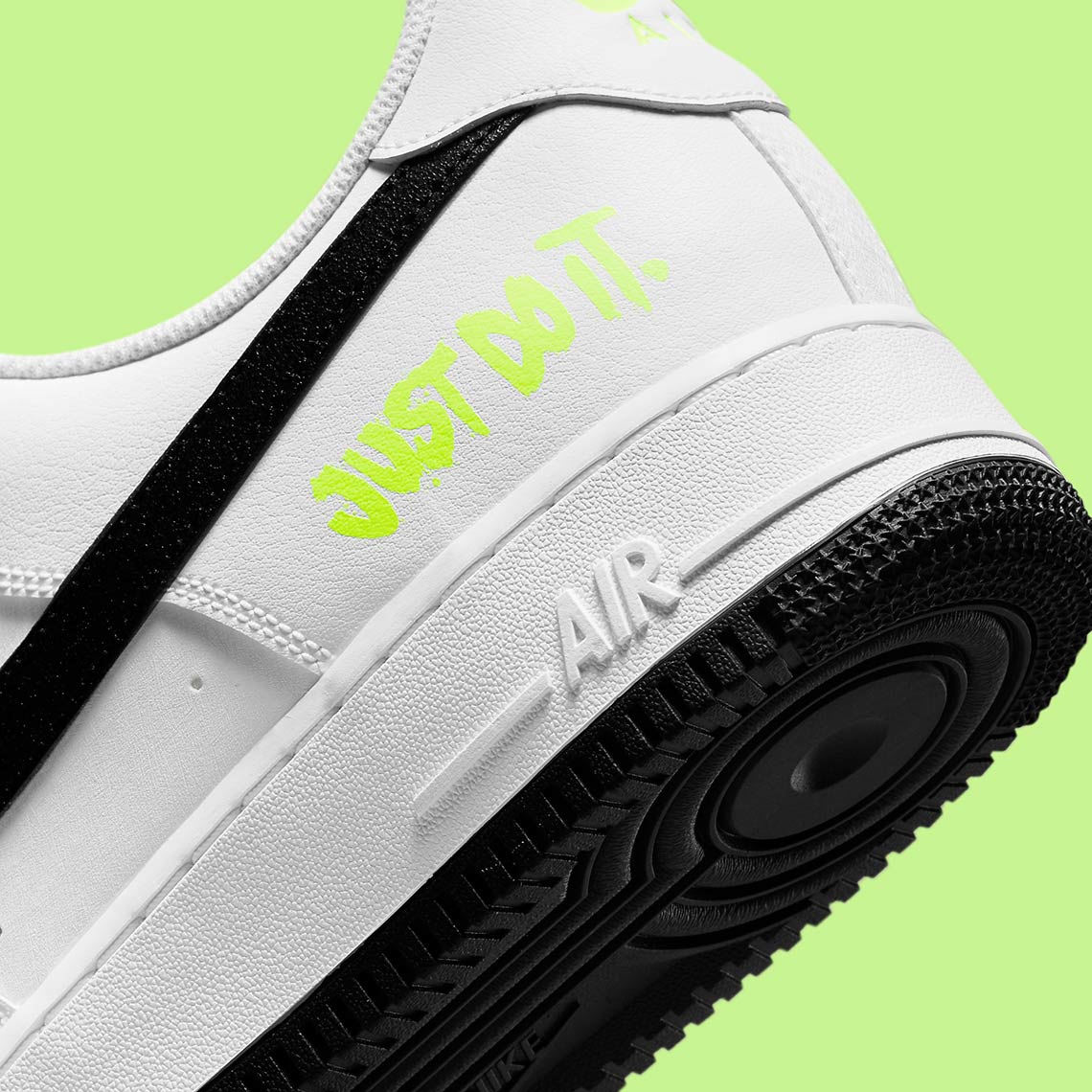 The post Nike Sportswear’s Seasonal “Just Do It” Collection Kicks Off With The Air Force 1
appeared first on Sneaker News.

The post Nike Sportswear’s Seasonal “Just Do It” Collection Kicks Off With The Air Force 1 appeared first on Sneaker News.