With offerings such as the Porsche-inspired “Pink Pig” and “Street Hawker” to celebrate Chinese cuisine, one can almost never tell what might the Nike SB Dunk Low be referencing next. After releasing a pair that extracts its color from the ACG Terra last year, Nike SB revisits the All Conditions Gear catalog for another hike-ready colorway.

The new arrangement embraces the aesthetics of the ’90s-rooted ACG Caldera boot. Donning a similar color palette, it sees a purple base that’s offset by brown overlays and a sky blue side Swoosh. Most of the body’s construction consists of suede, further embracing hiking shoe designs that have landed on sneakers in the recent months. A white midsole with dark-colored speckles rounds out the style for a new, color-blocked release.

While further details and a release date has yet to be announced, you can expect to see the pair at skateshops sometime in April or in the near future for $100.

In other ACG news, the Mountain Fly Low “Fossil” is getting a release date. 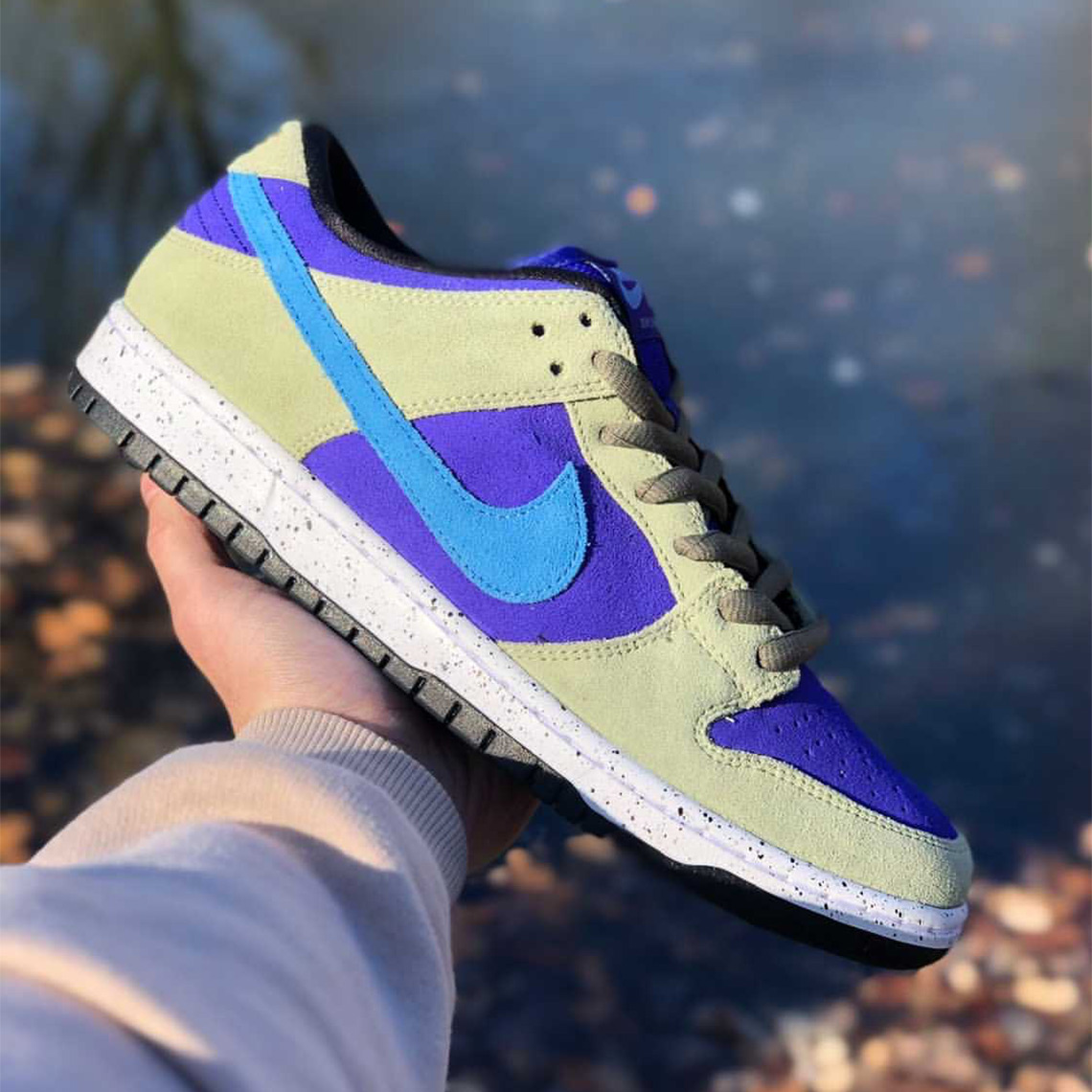 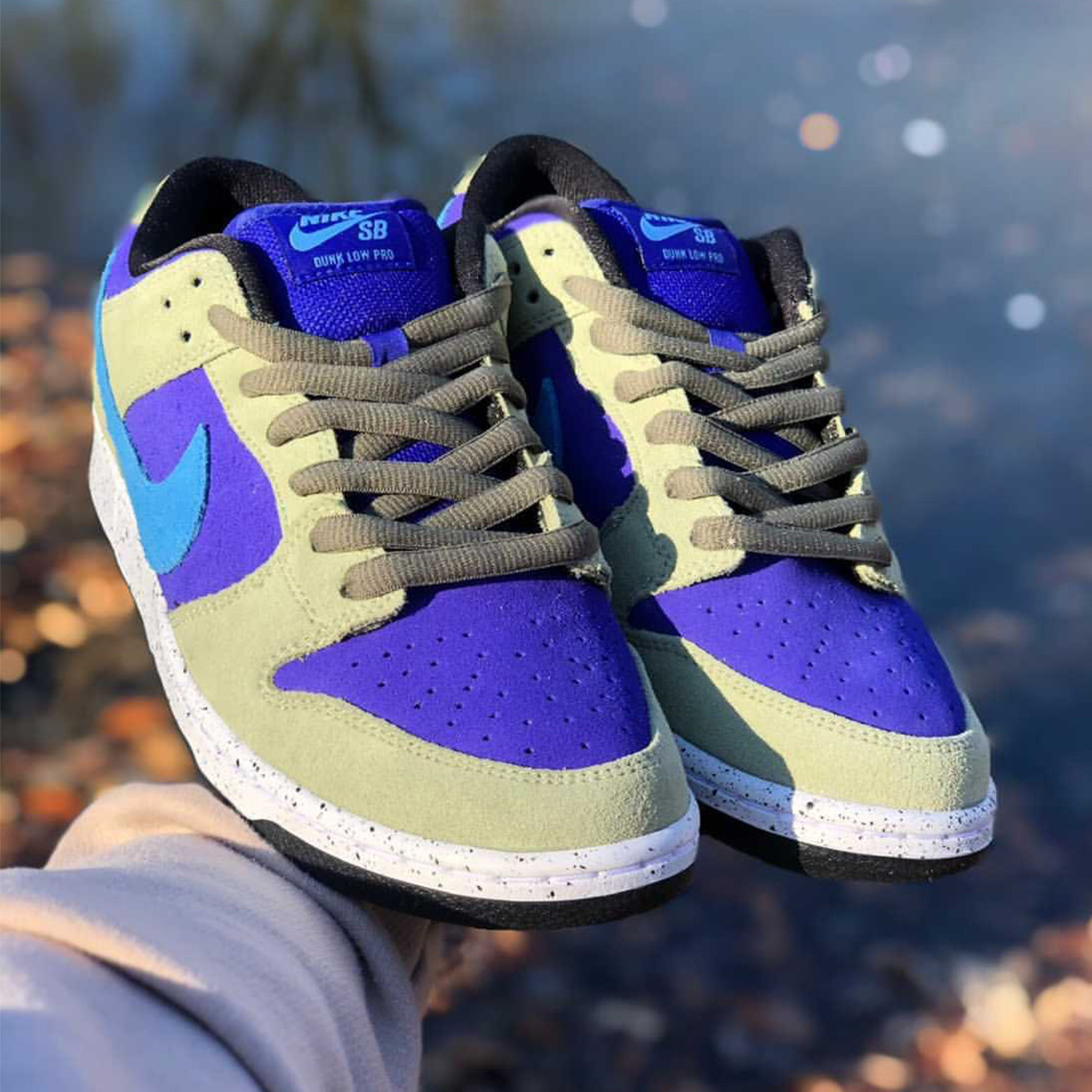 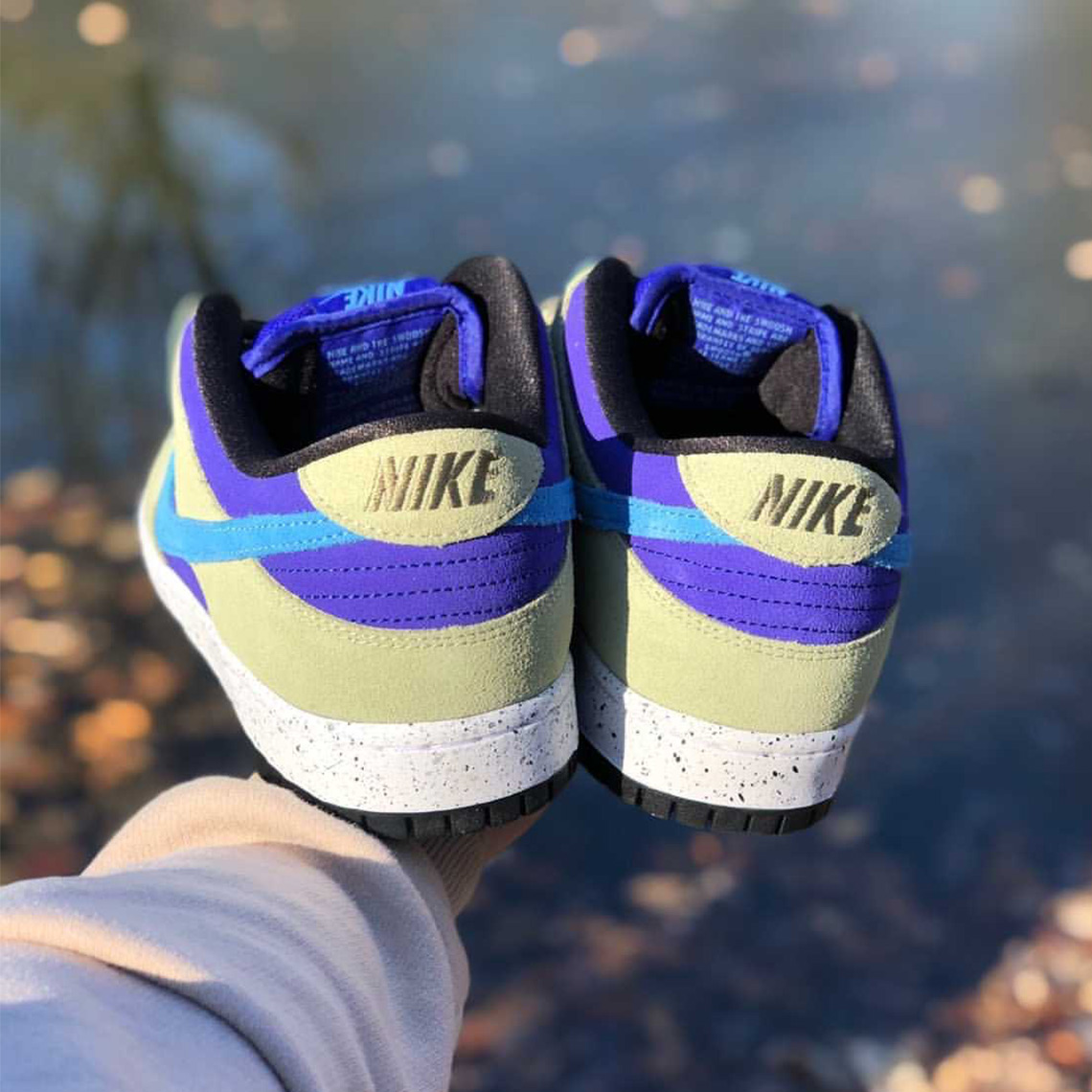 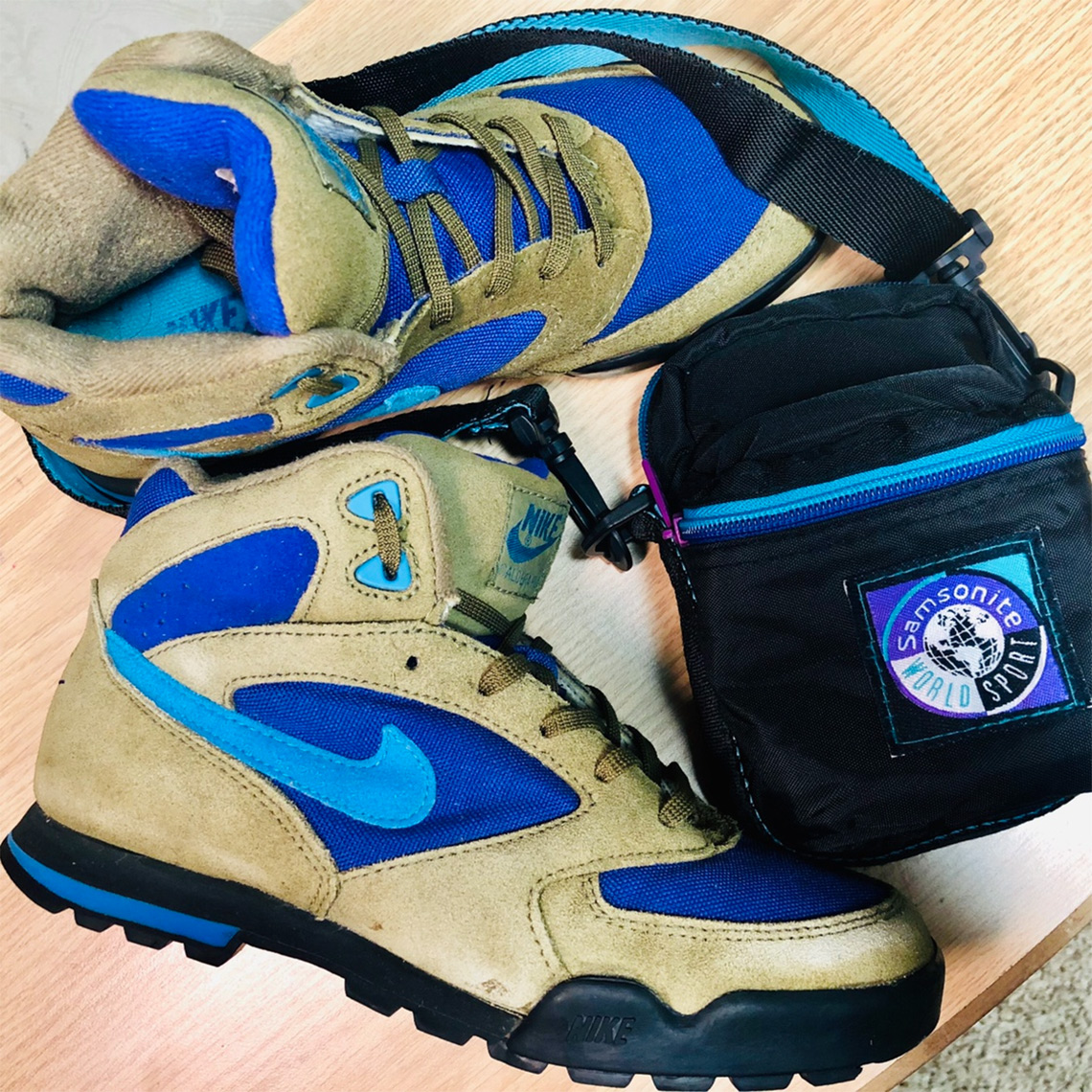 The post Nike SB To Deliver An SB Dunk Low Inspired By The ACG Caldera
appeared first on Sneaker News.

The post Nike SB To Deliver An SB Dunk Low Inspired By The ACG Caldera appeared first on Sneaker News.