Though the public often drew comparisons between the Air Jordan 1 and the Nike Dunk, the brand themselves rarely ever played on that connection prior to the “J-Pack.” Introduced via Nike SB, the collection saw the Dunk Low clad in a number of MJ’s most iconic colorways, starting first with the “Royal” Air Jordan 1. And now, for the pack’s return this year, we’re to see the same silhouette clad in a Celtics-inspired make-up.

Compared to prior iterations, this release doesn’t dig too far into the Jumpman’s archive. Specifically, it heads back to 2009 where the brand’s DMP pack honored the athlete’s 63-point run against the Celtics in 1986. The same white base dresses across the mid-panel and toe, while the “Classic Green” shade is worked into the laces, back counter, and tread in further mimicry. Black then fills in the blanks at the collar, toe cap, and eyestay, accenting around the fat tongue and SB branding that pull the design back into skateboarding territory.

Grab a quick look at these below and expect a release to hit Nike SNKRS soon.

In other news, the Pharrell adidas NMD Hu Cream will be arriving on Feb. 5th. 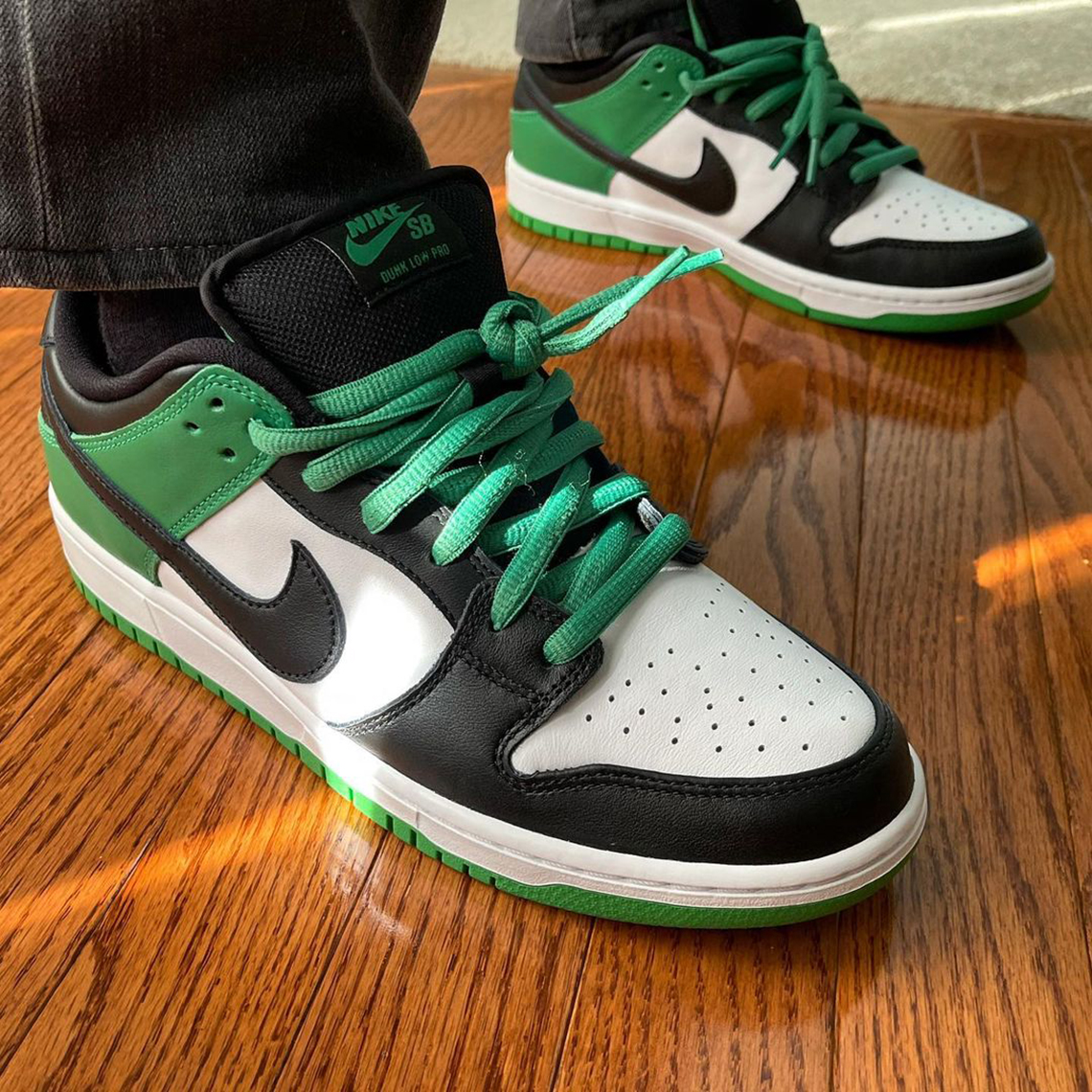 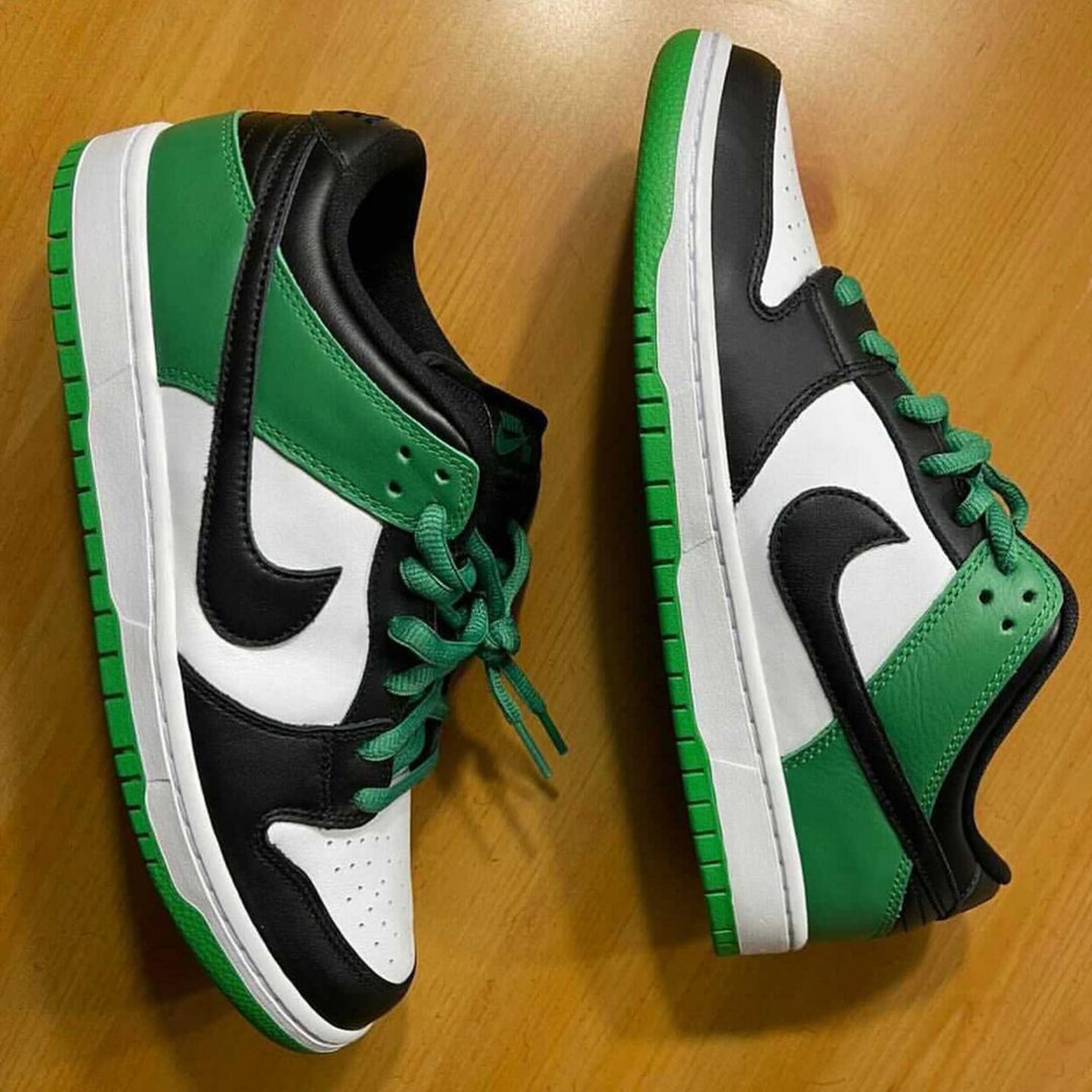 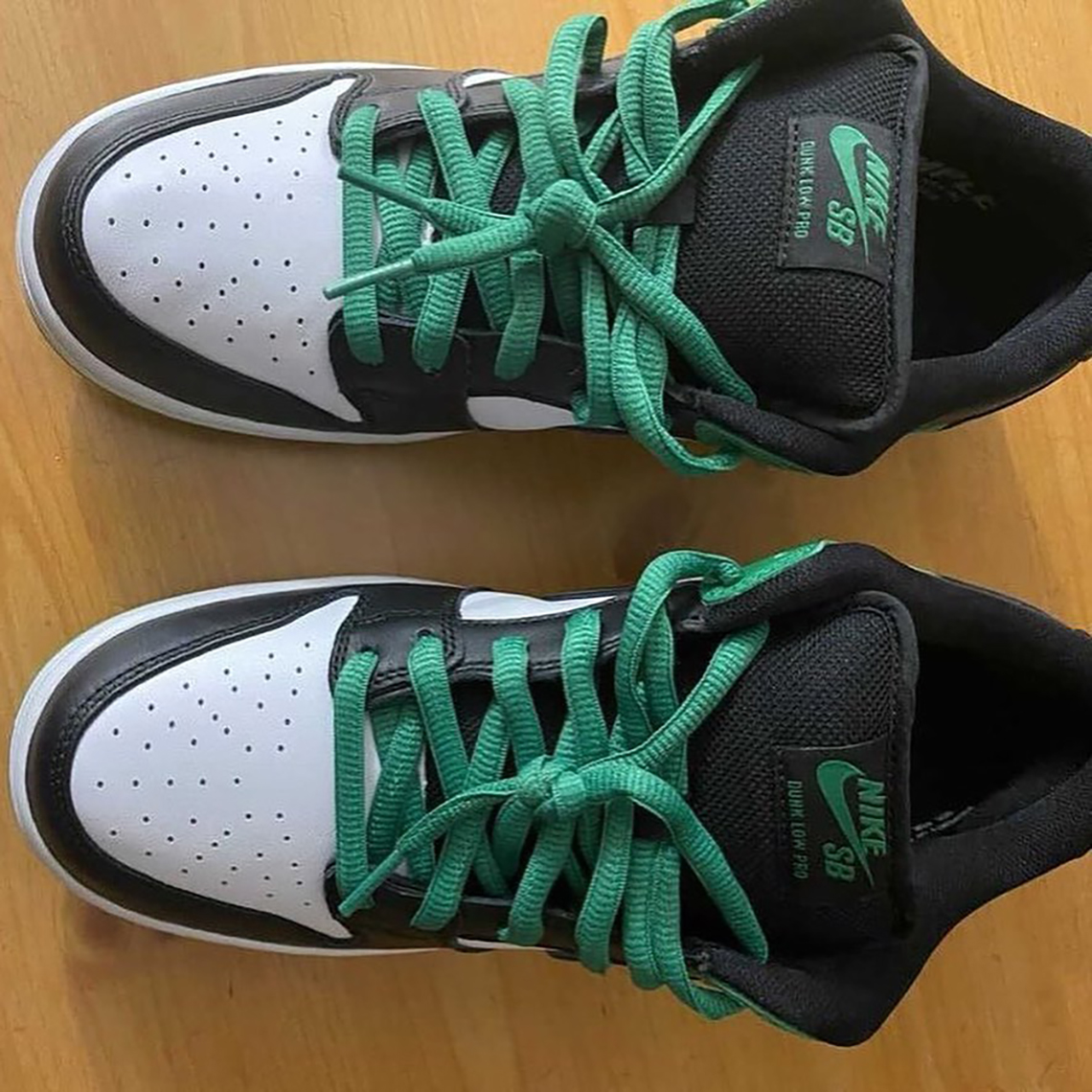 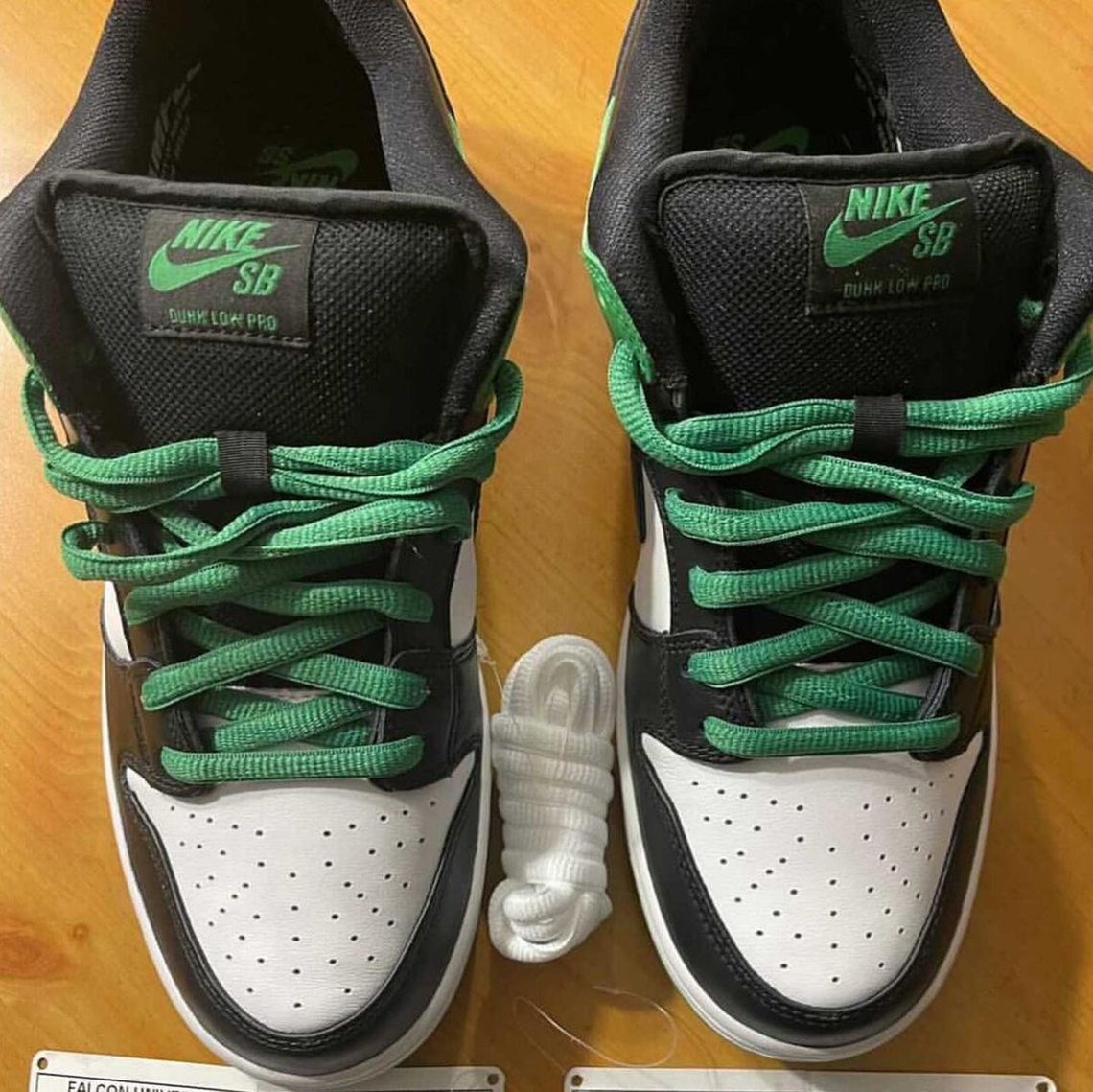 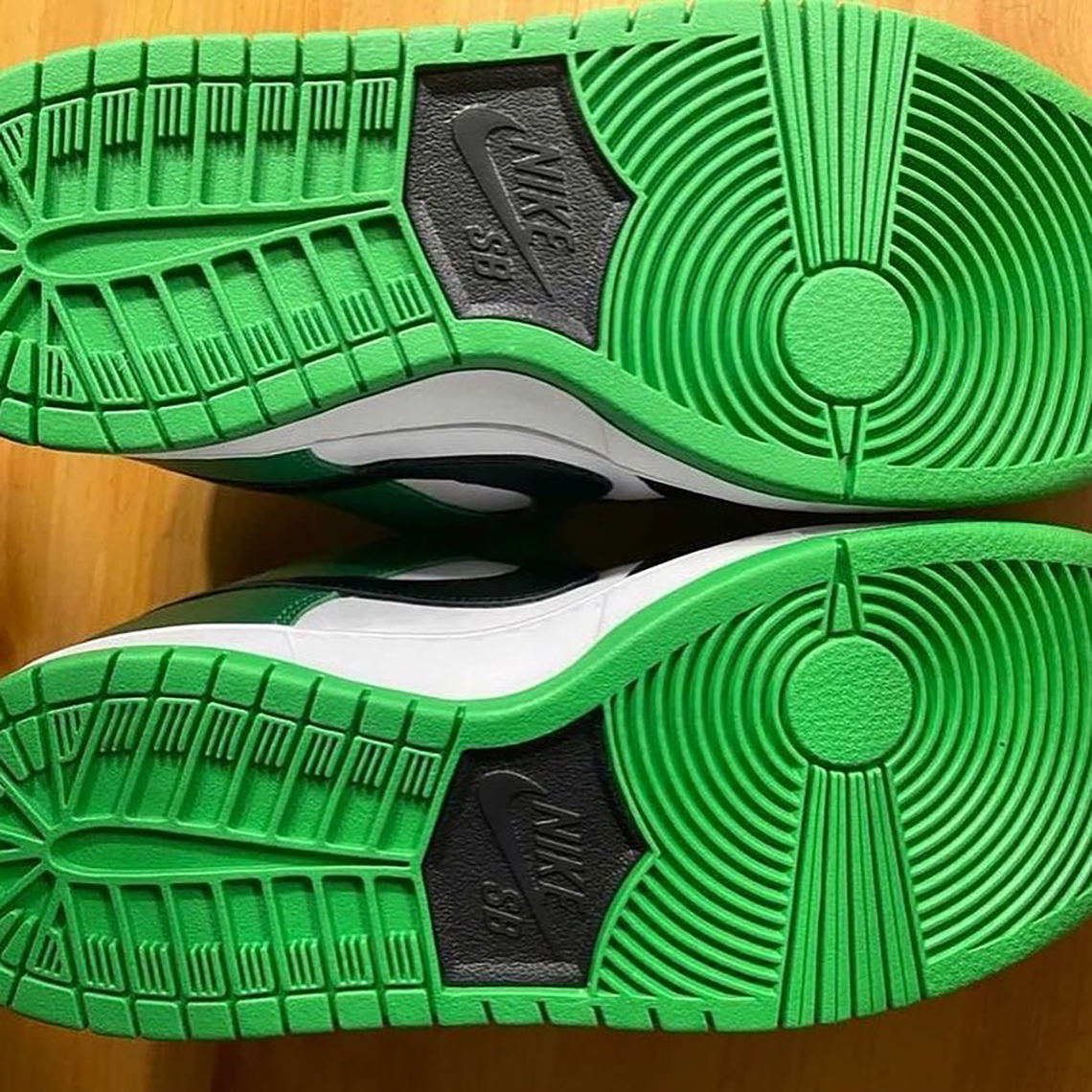