Beyond being a caption-worthy title for a coffee-table book, “better is temporary” has served as a guiding principle in NIKE, Inc.’s design endeavors. Despite being a younger company within the sportswear space, the Oregon-based conglomerate has cemented itself as an innovation powerhouse thanks in large part to that three-word phrase. Countless propositions incubated and developed under this ethos undoubtedly remain under wraps, but the Swoosh has recently unveiled one of the most ambitious projects created under the notion of improvements’ fleeting nature: the Nike Go FlyEase.

Touted as the company’s first truly hands-free sneaker, the newest silhouette in Nike’s roster expands on the forward-thinking, accessibility-focused solutions that’ve previously appeared on FlyEase-iterations of the Air Max 90 and Air Jordan 1. At a glance, the shoe appears simple–reminiscent of the straightforward Sock Dart–but further inspection reveals a mechanically-complicated proposal.

The Go FlyEase boasts two positions: “open” and “ready.” When in the former stance, the laceless, clog-like silhouette resembles a mountain top thanks to the bi-stable hinge initially developed via an internal design contest. The inviting “ready” position doesn’t require hands, but instead a standard push-down with one’s feet. Naturally, concerns over durability arose throughout the shoe’s development, but wear-testers discovered that the continuous footbed (referred to as the “diving board”) provided stability and full-length cushioning without impacting the biomechanics of walking or running that they’ve become accustomed to with traditional, laced footwear.

Elsewhere, the tensioner band that runs the length of the shoe and serves as a “midsole” within the “ready” stance delivers further security to the Go FlyEase’s ride. Created from Nike Regrind-ready, recyclable outsole material, the durable and rugged tooling dons coating to withstand the Sun’s UV rays. Ledge and kickstand propositions on the heel were directly informed by human inclination to remove shoes with the opposite foot. Although eventual wear-and-tear is expected, the components seem to boast the robustness and reliability of various weather-ready Nike ACG options.

Enjoy a first official look at the latest in easy-on and off design here below. The Go FlyEase is priced at $120 USD and arrives to Nike.com for members on February 15th, with a wider rollout throughout spring.

Elsewhere under the NIKE, Inc. umbrella, the Air Jordan line has dozens of fresh takes prepped for the remainder of 2021. 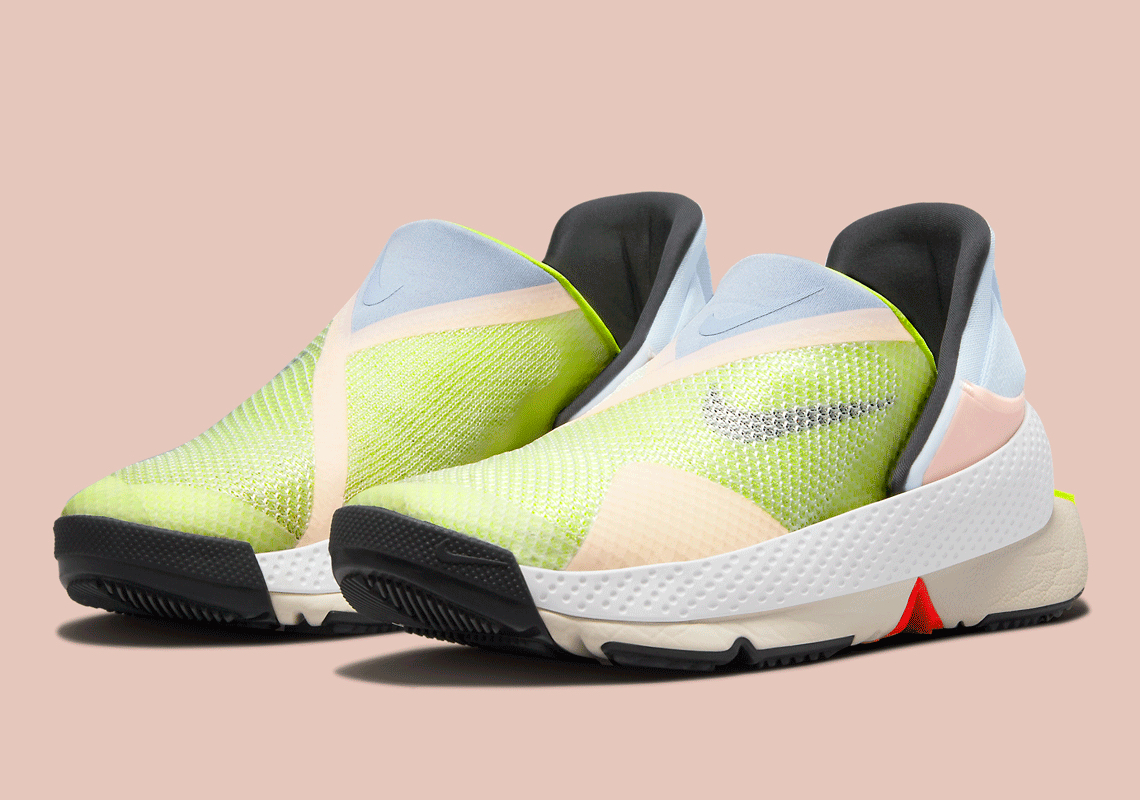 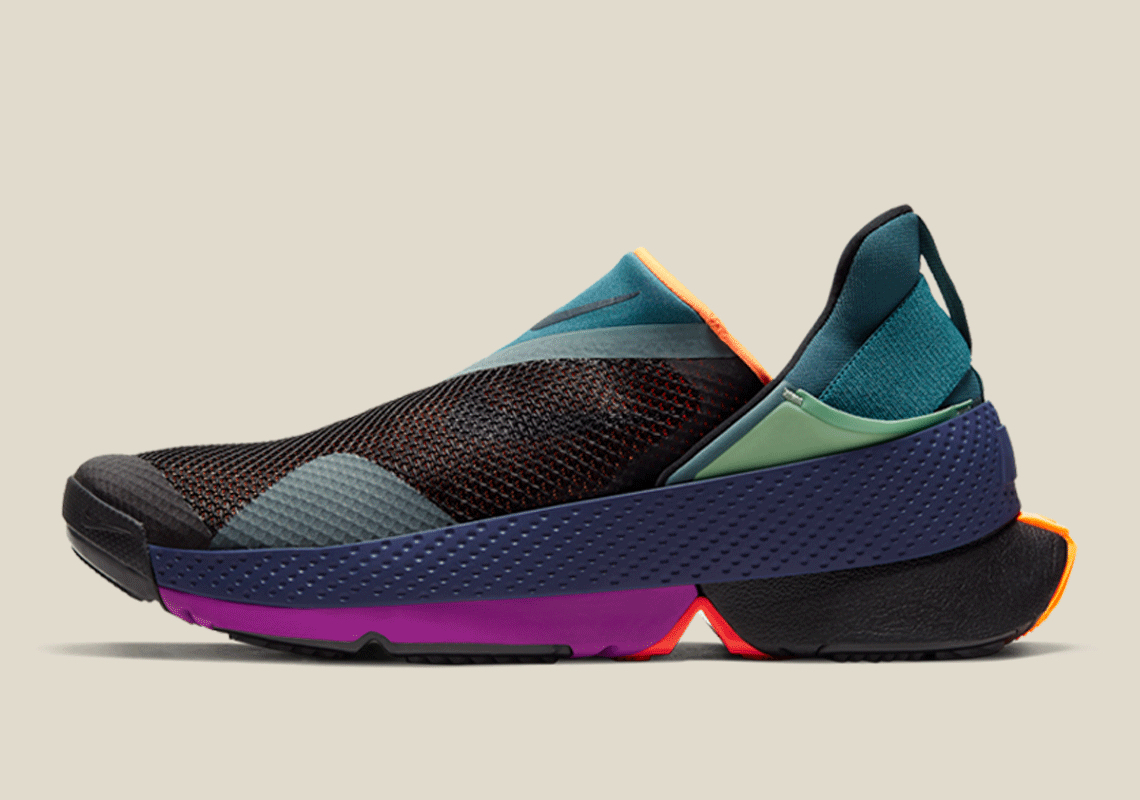 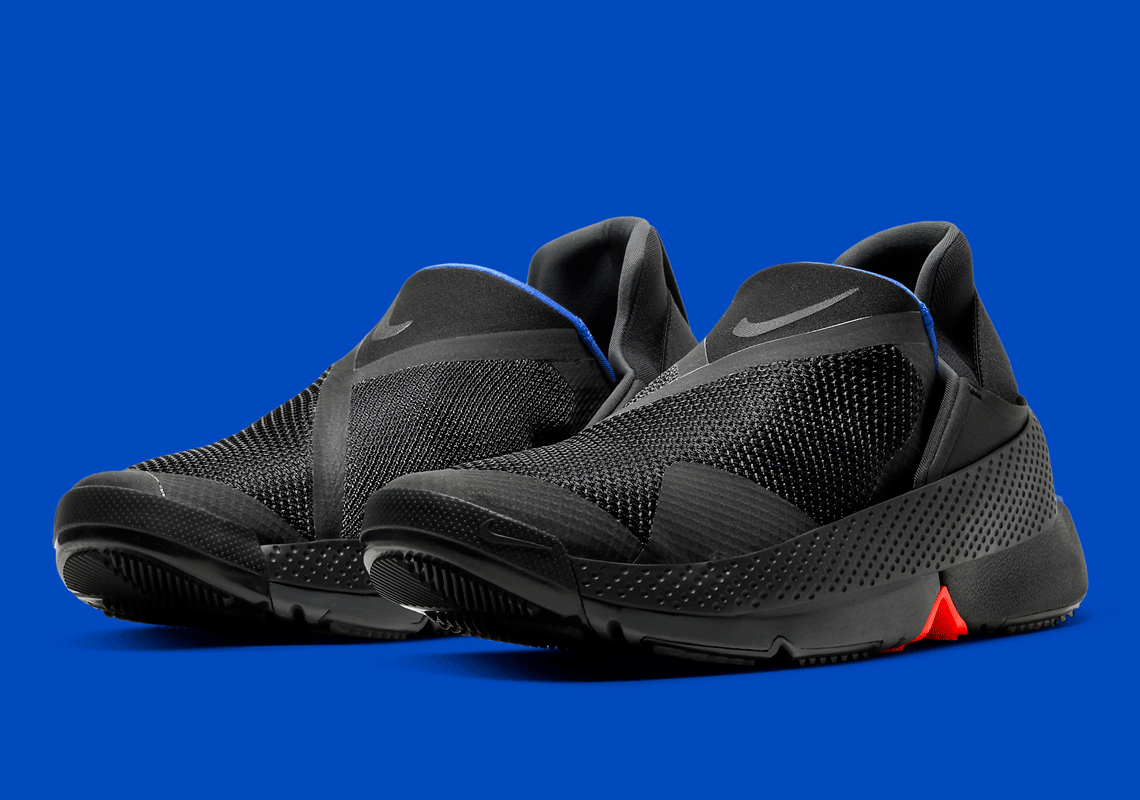 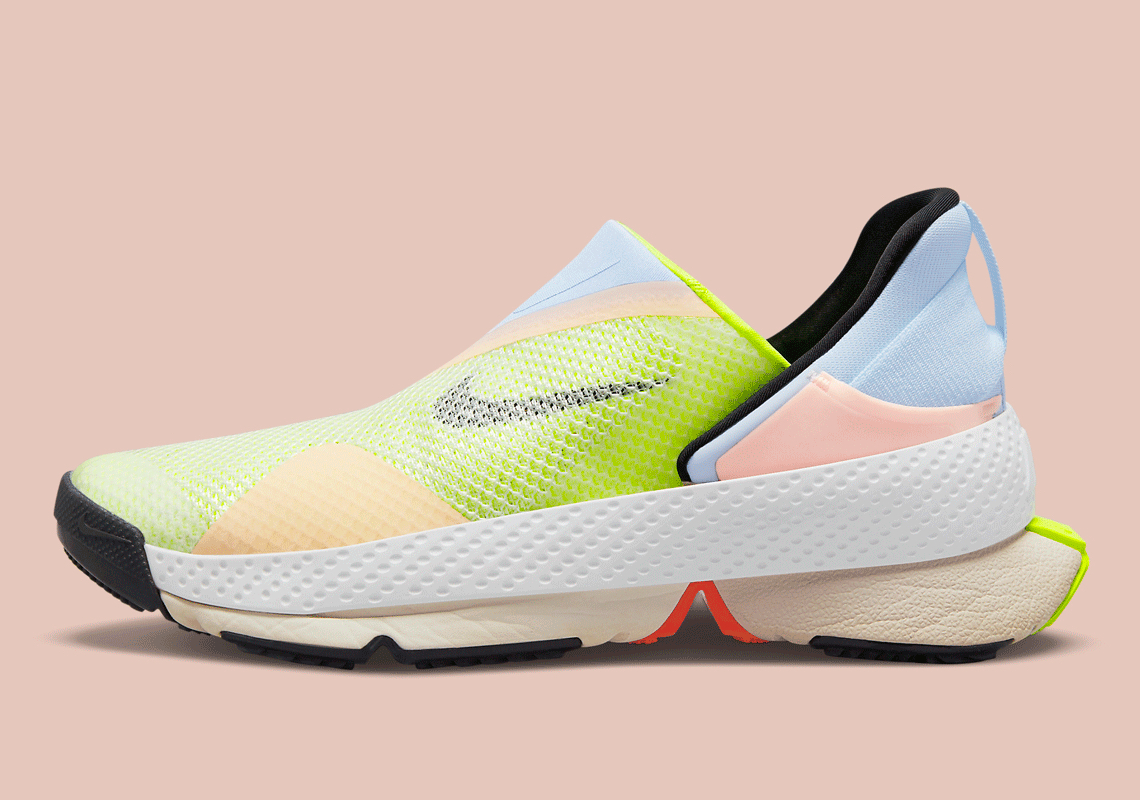 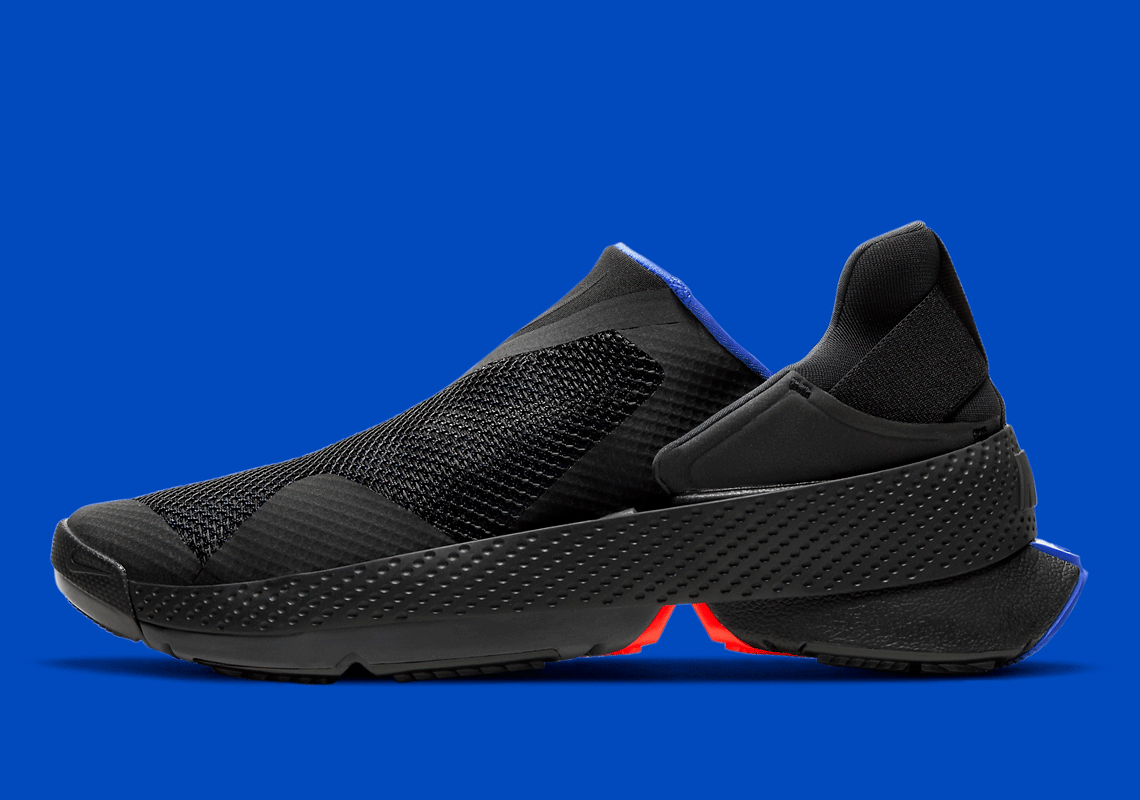 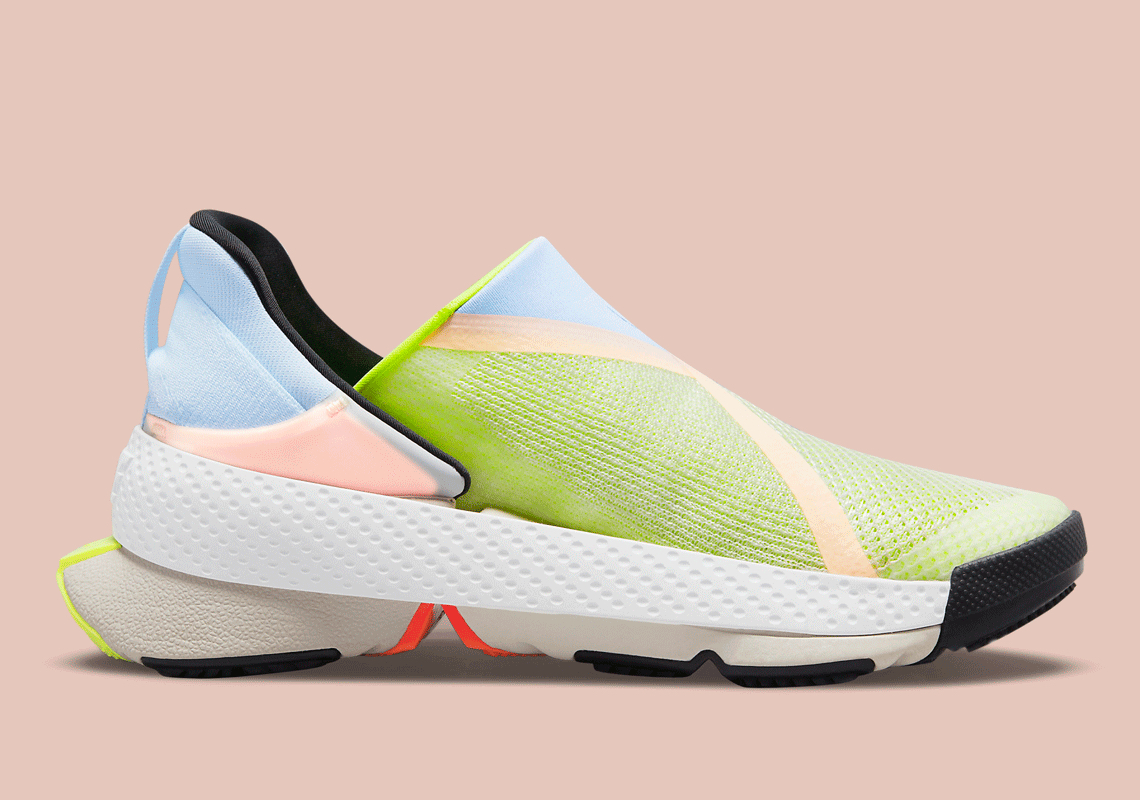 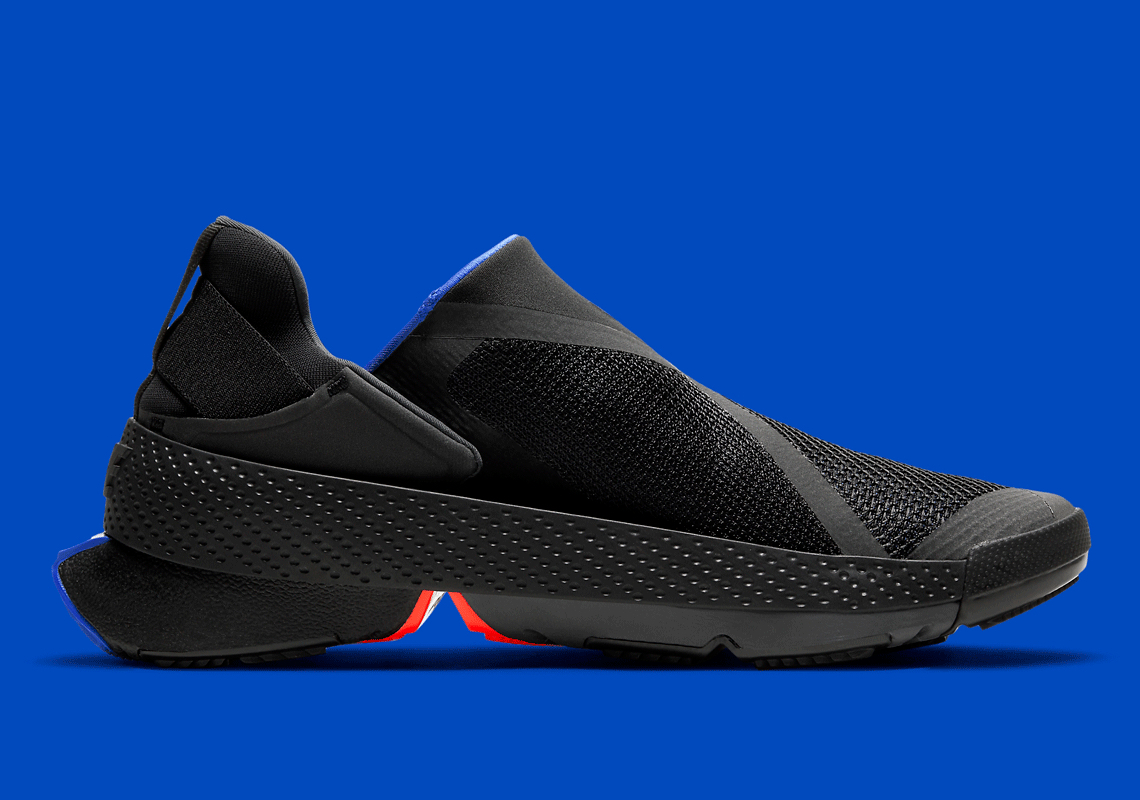 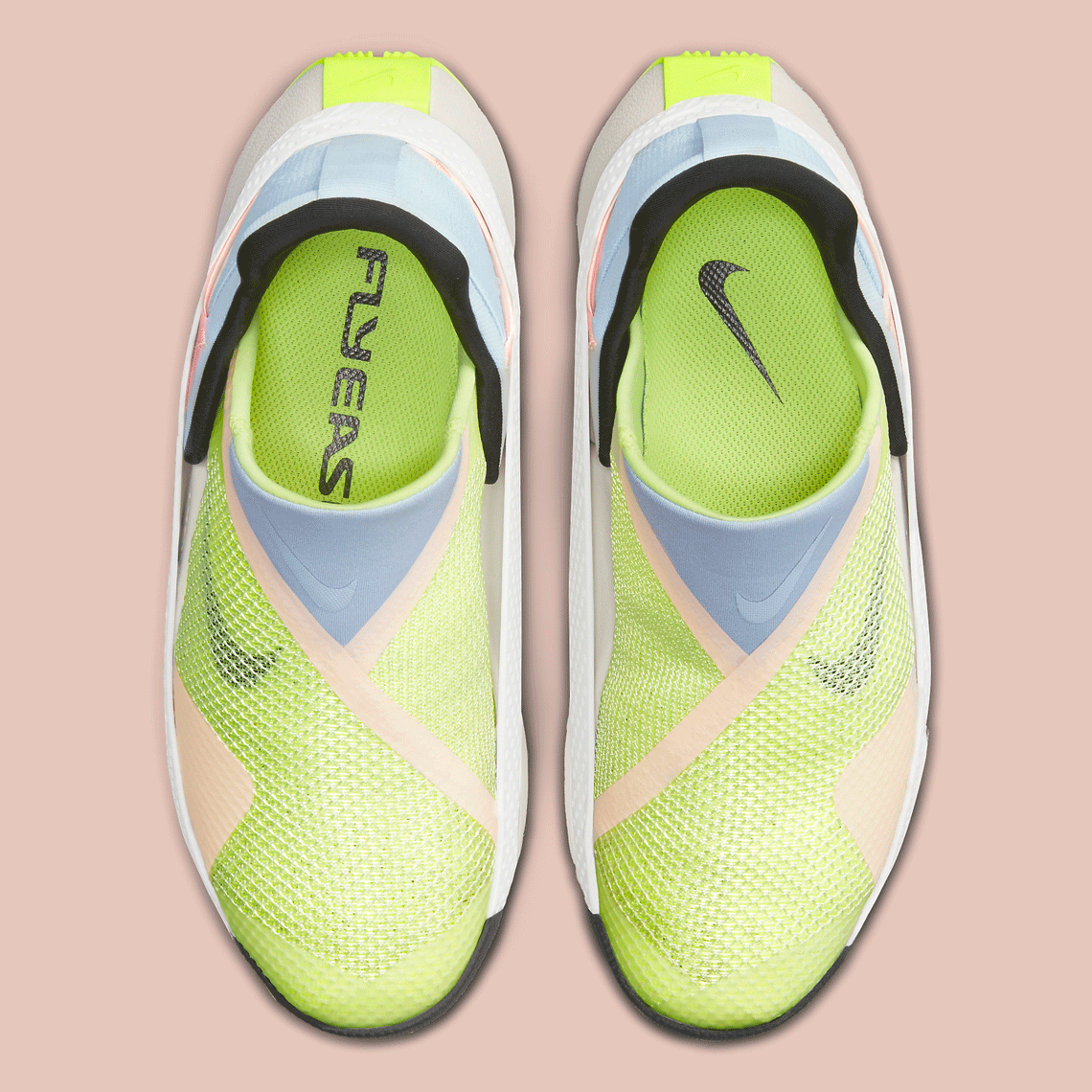 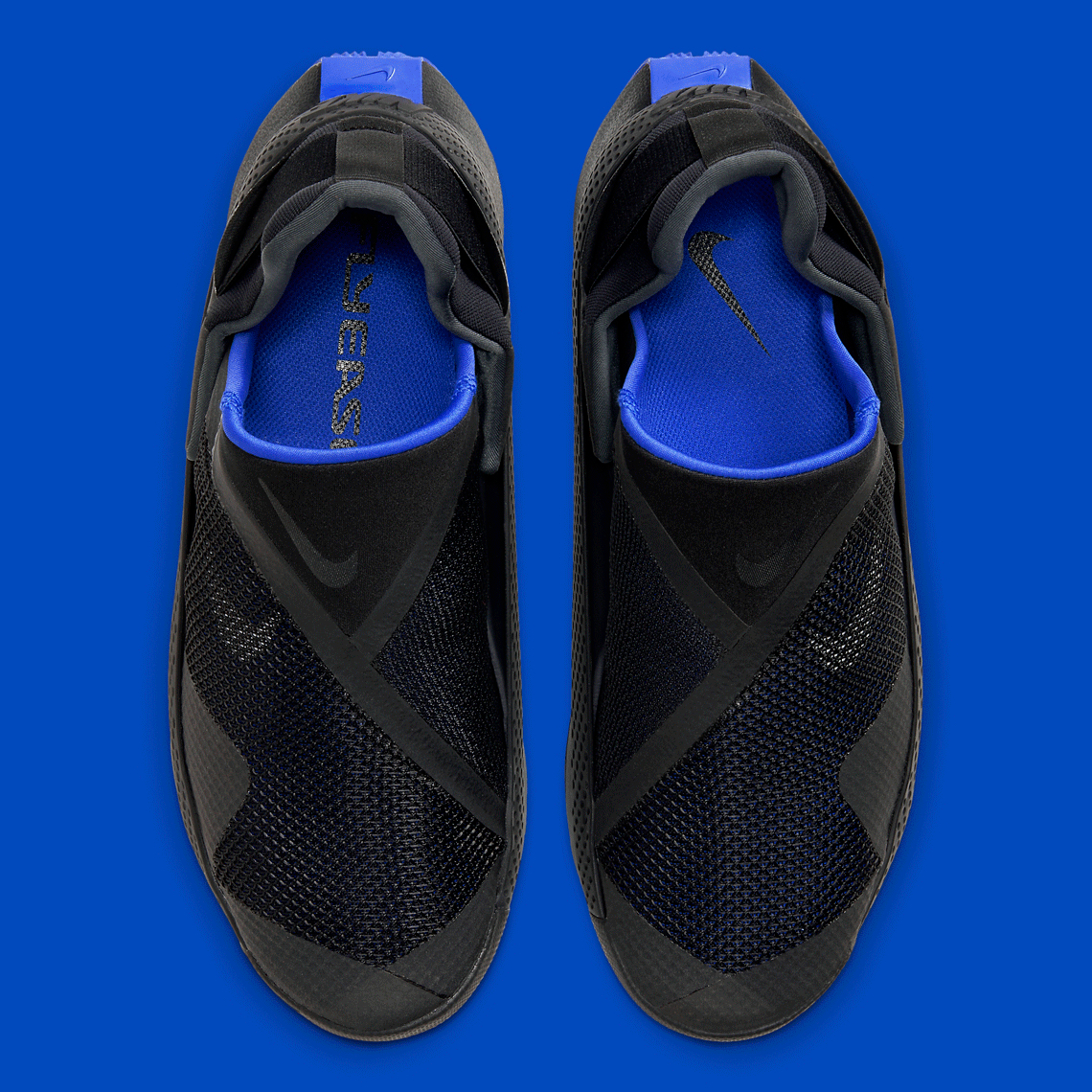 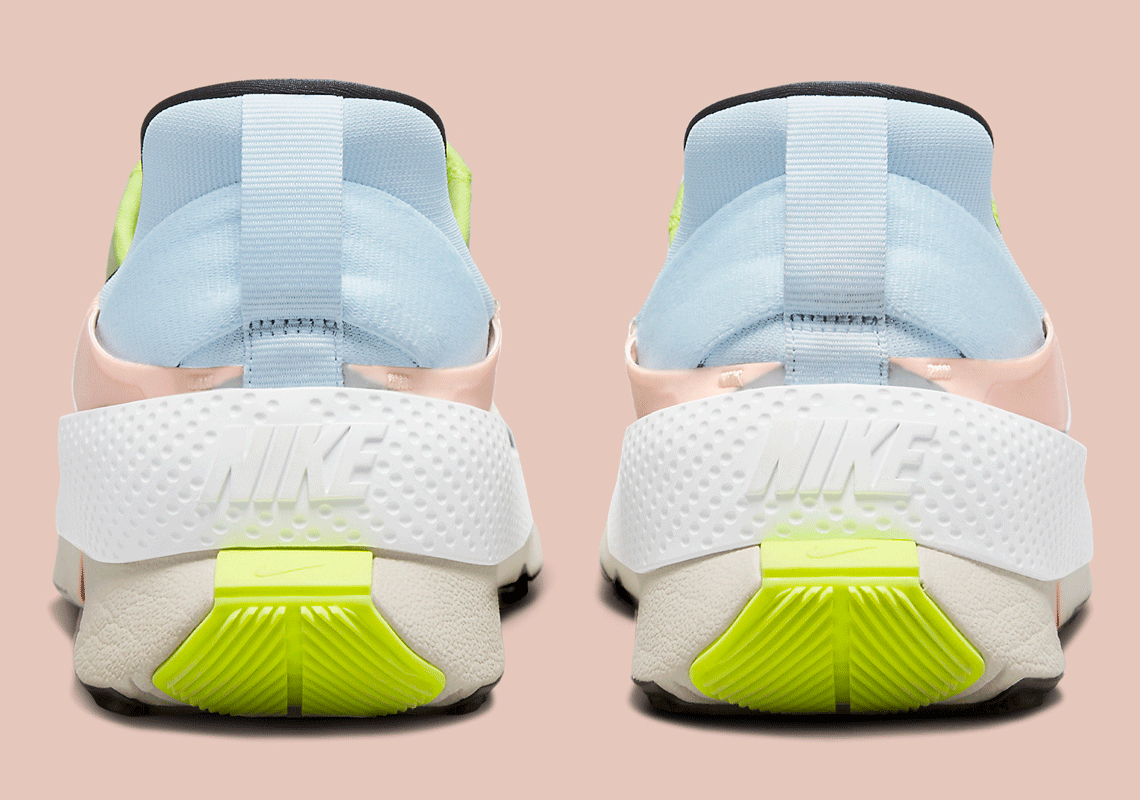 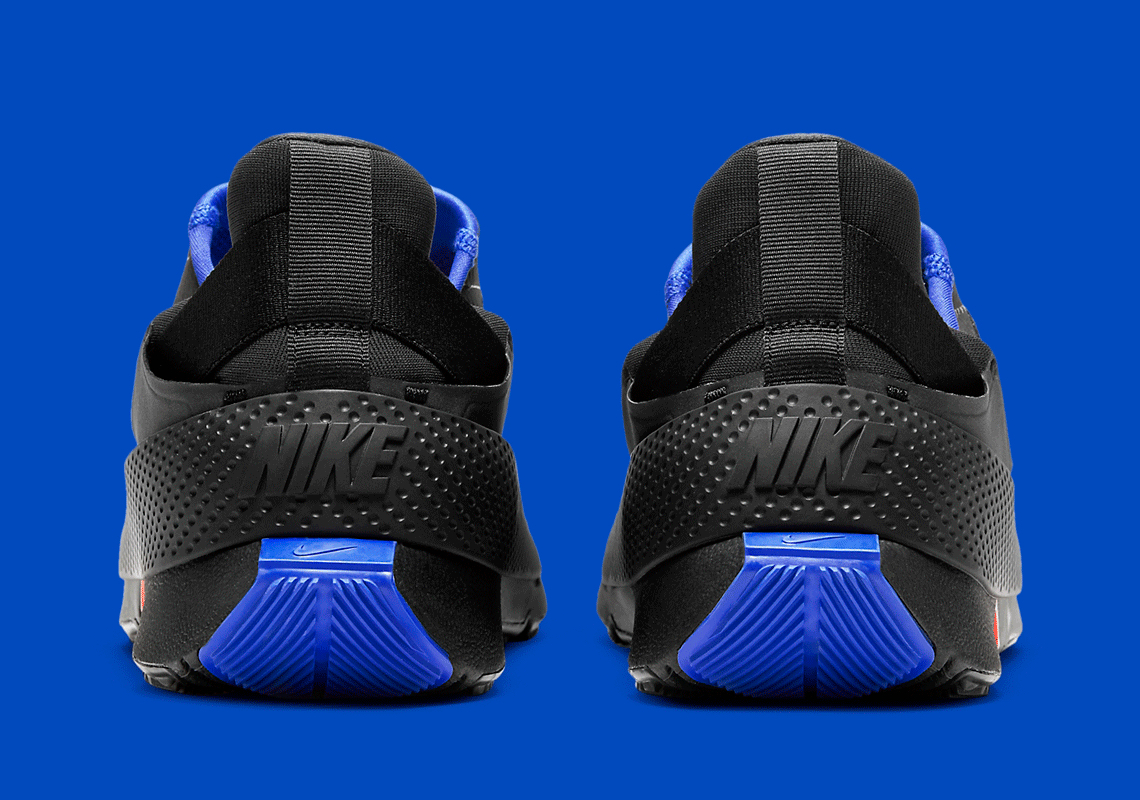 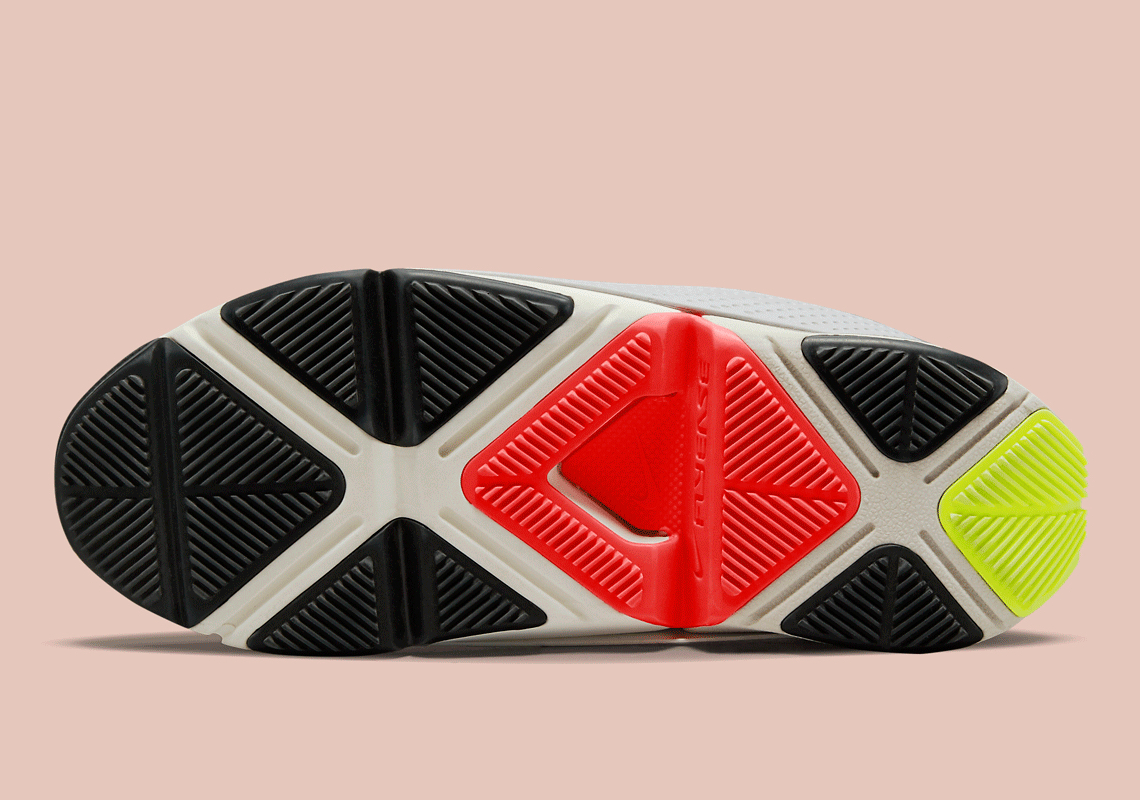 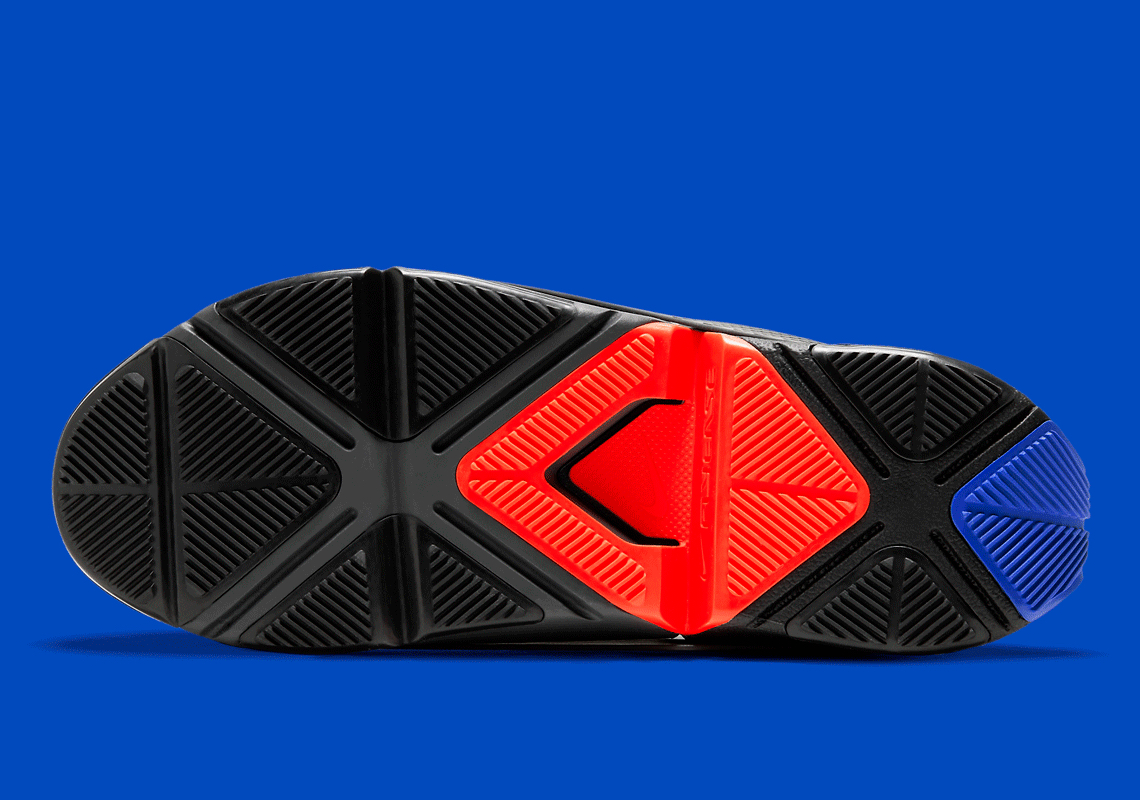 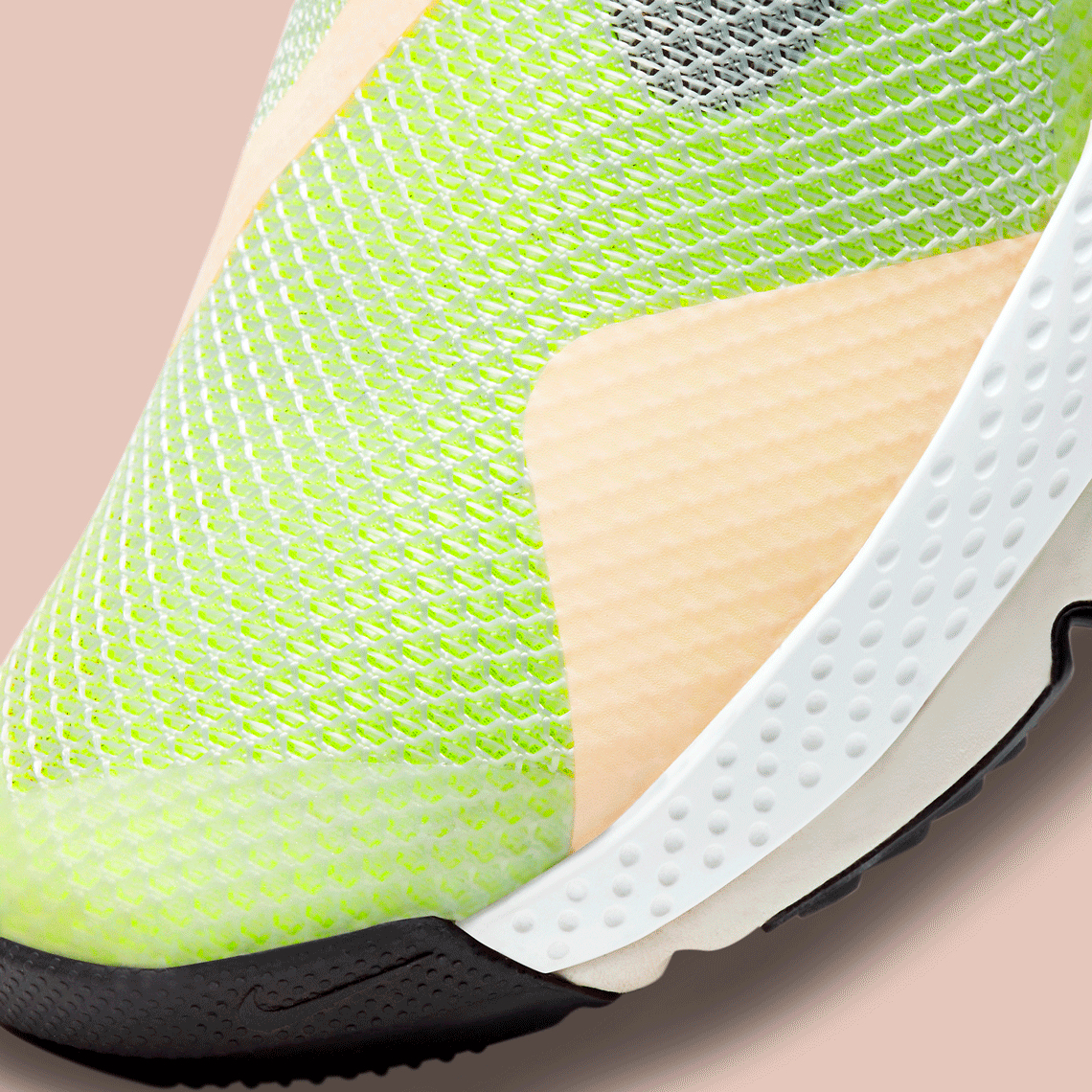 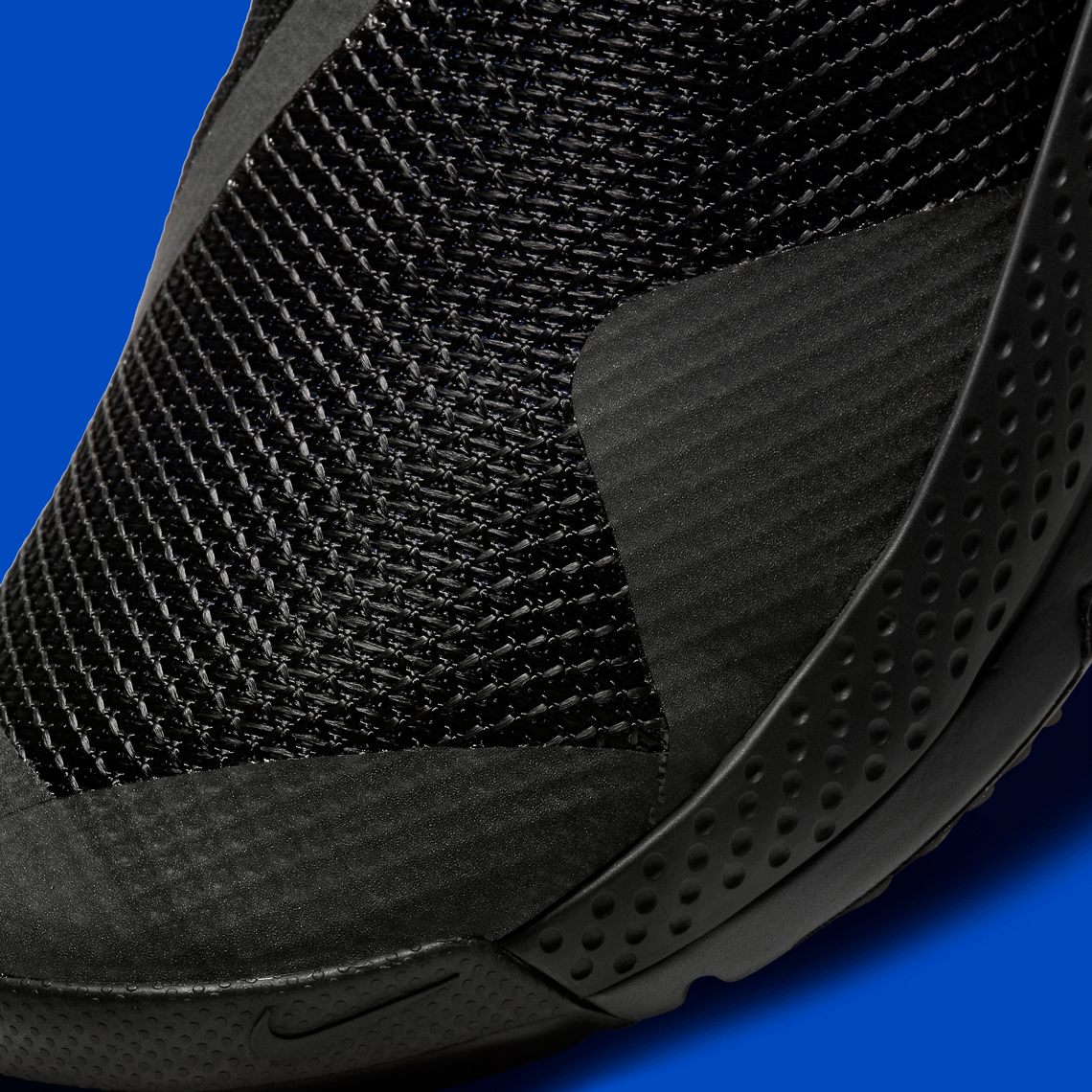 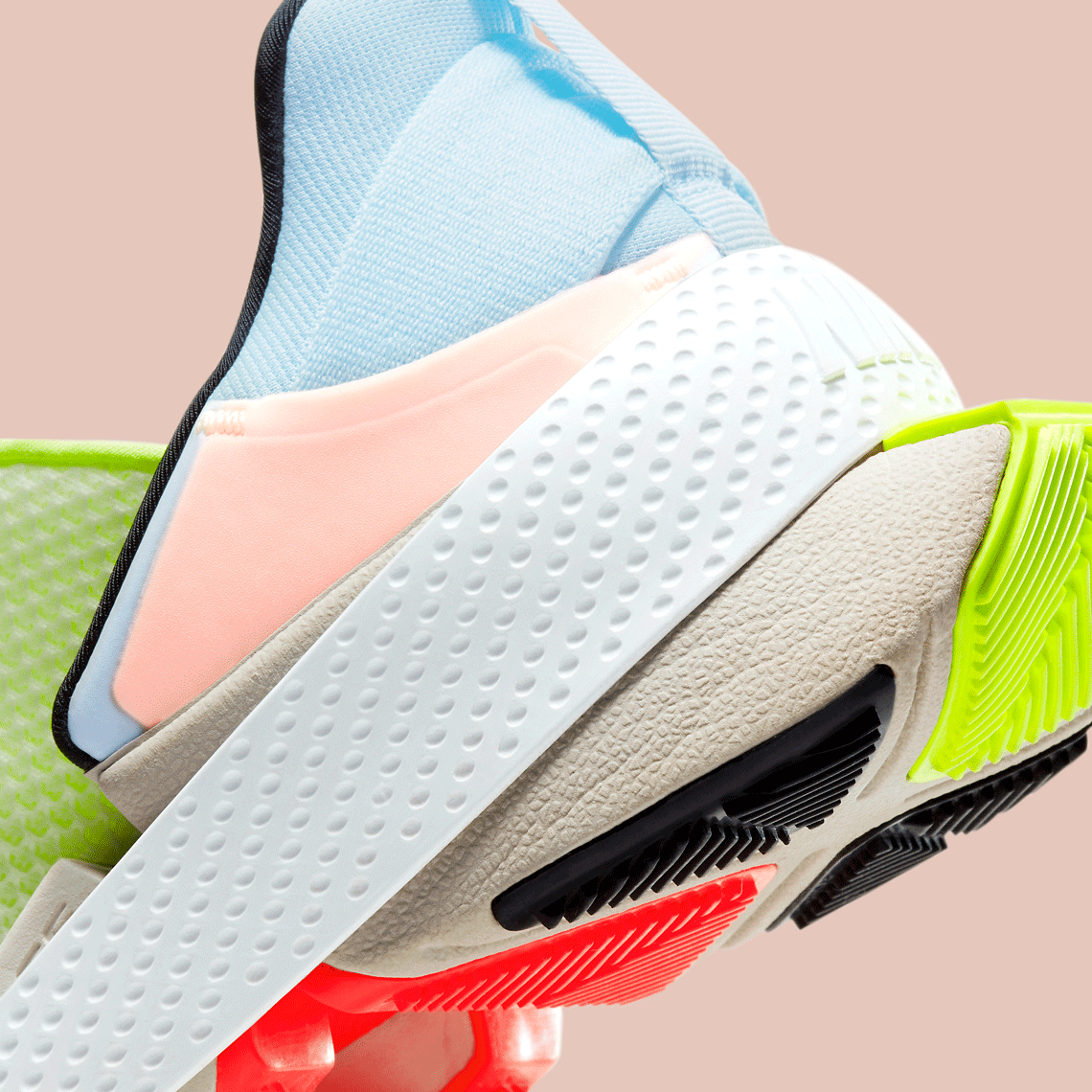 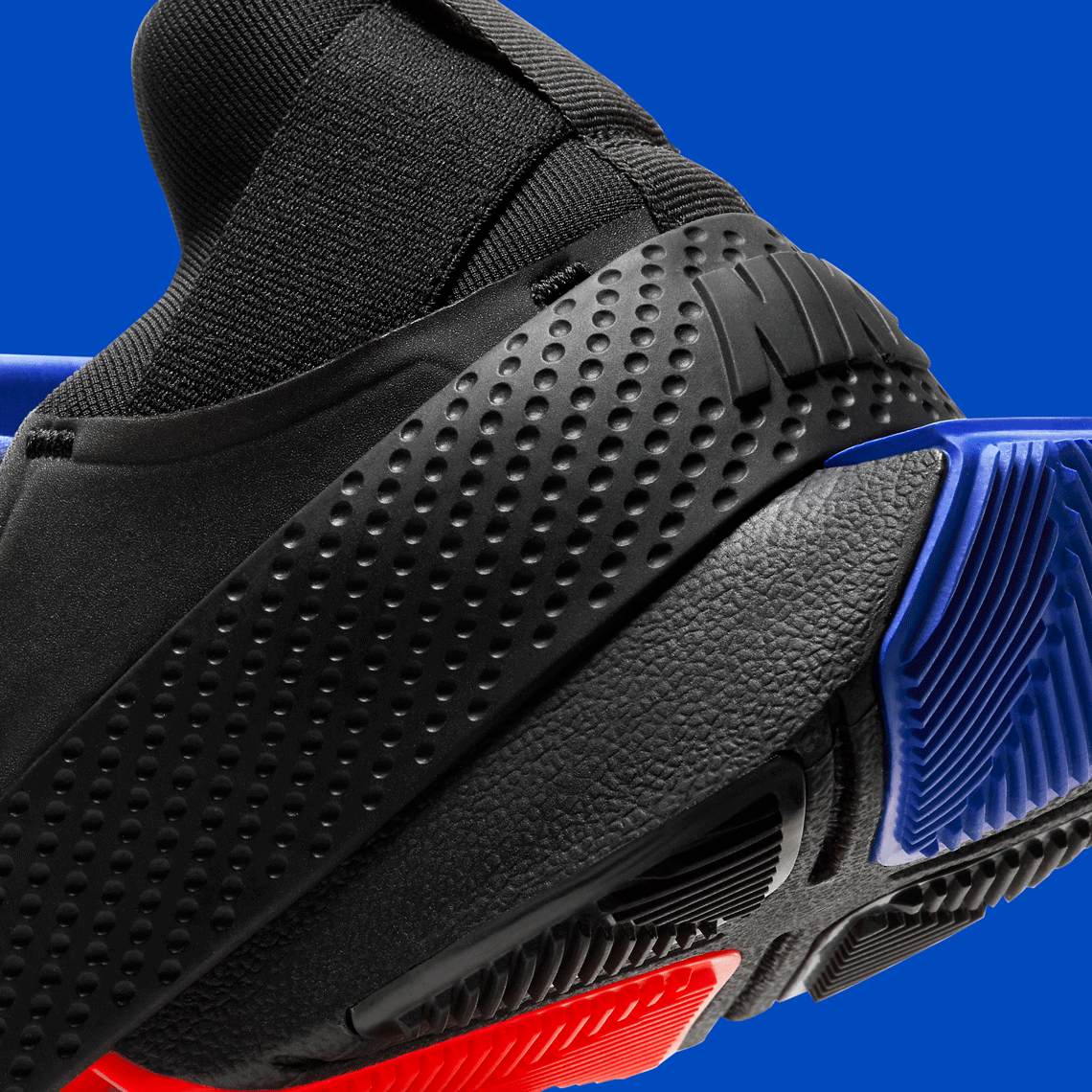