Griffey is back, and we’re not just talking about his shoes. Ken Griffey Jr. was recently named as senior advisor to MLB commissioner Rob Manfred, with his primary responsibilities focusing on “baseball operations and youth baseball development, particularly regarding improving diversity at amateur levels of the game”. Getting “The Kid” back into the fold will only energize the culture of the game of baseball, as can the return of his most popular sneaker with Nike – and arguably among the most memorable of the mid-1990s.

News of the Air Griffey Max 1 returning has excited his fans as the Freshwater Griffeys are set for an official release on February 15th, 2021. Joining the fray is the widely popular “Varsity Royal”, a colorway that was among the most coveted upon the silhouette’s initial return way back in 2009. It also returned to stores in 2016, although this re-issue is part of a full fledged plan to re-introduce the silhouette in a variety of OG and new colorways. 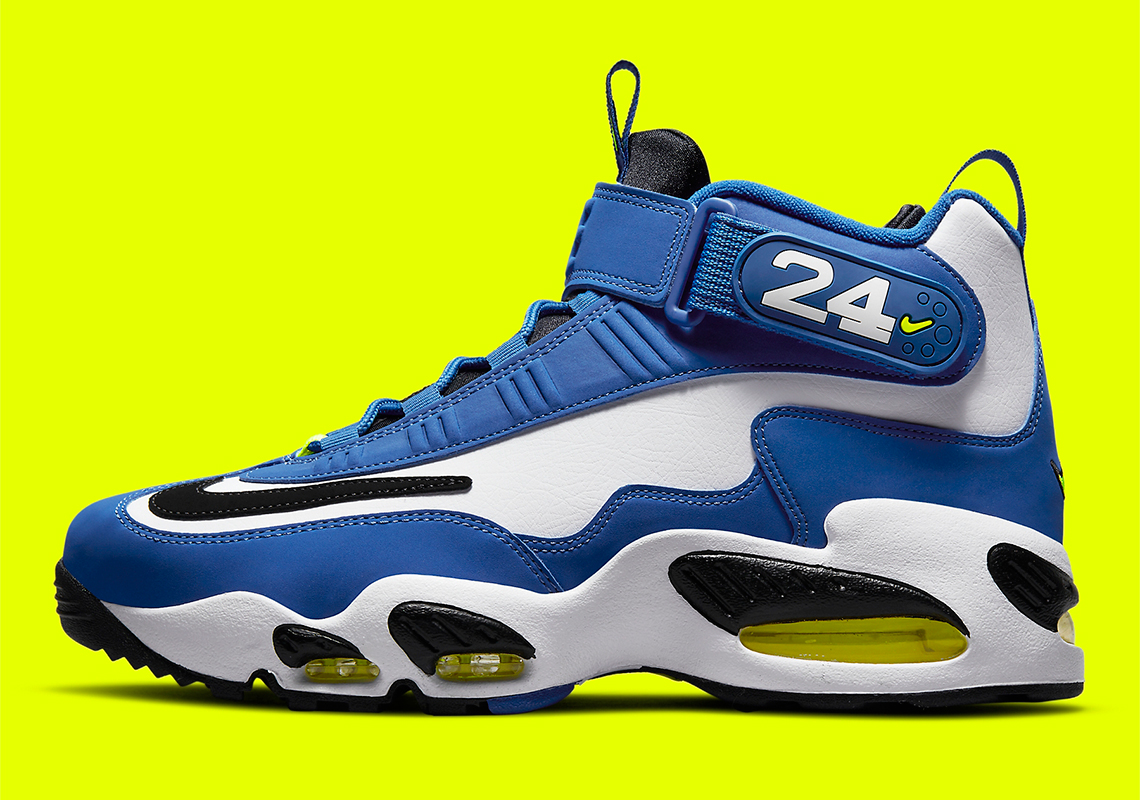 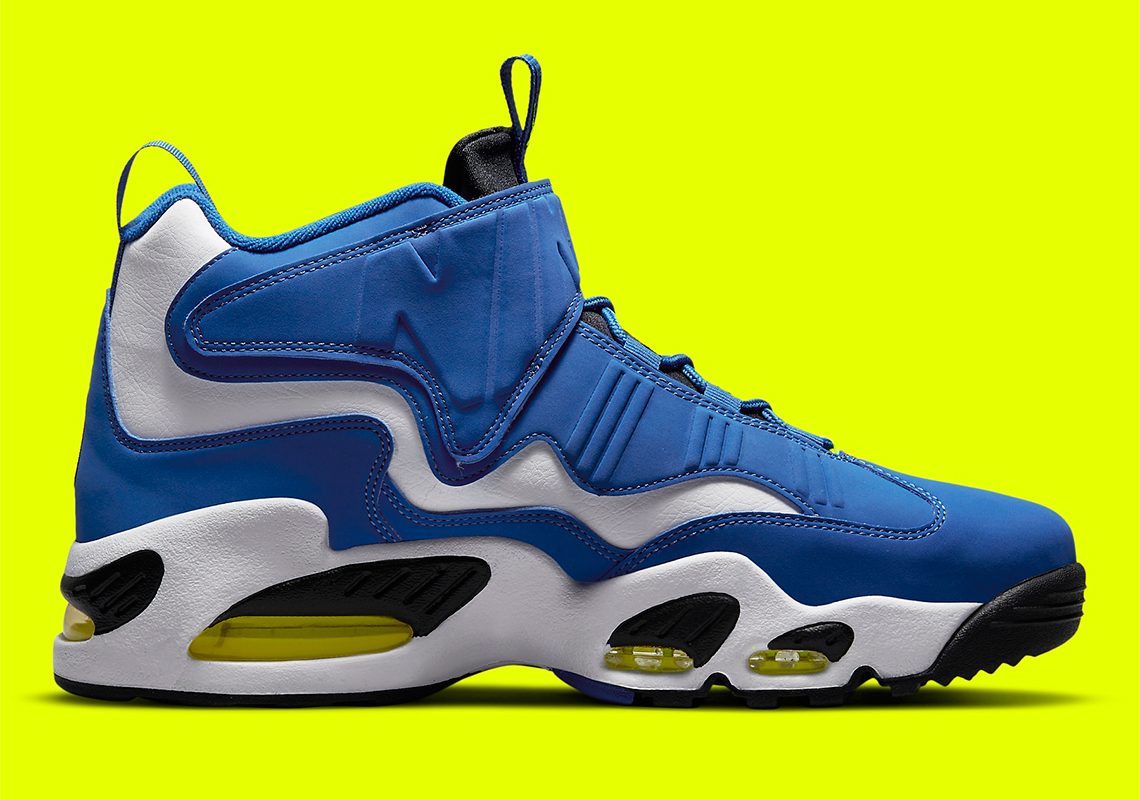 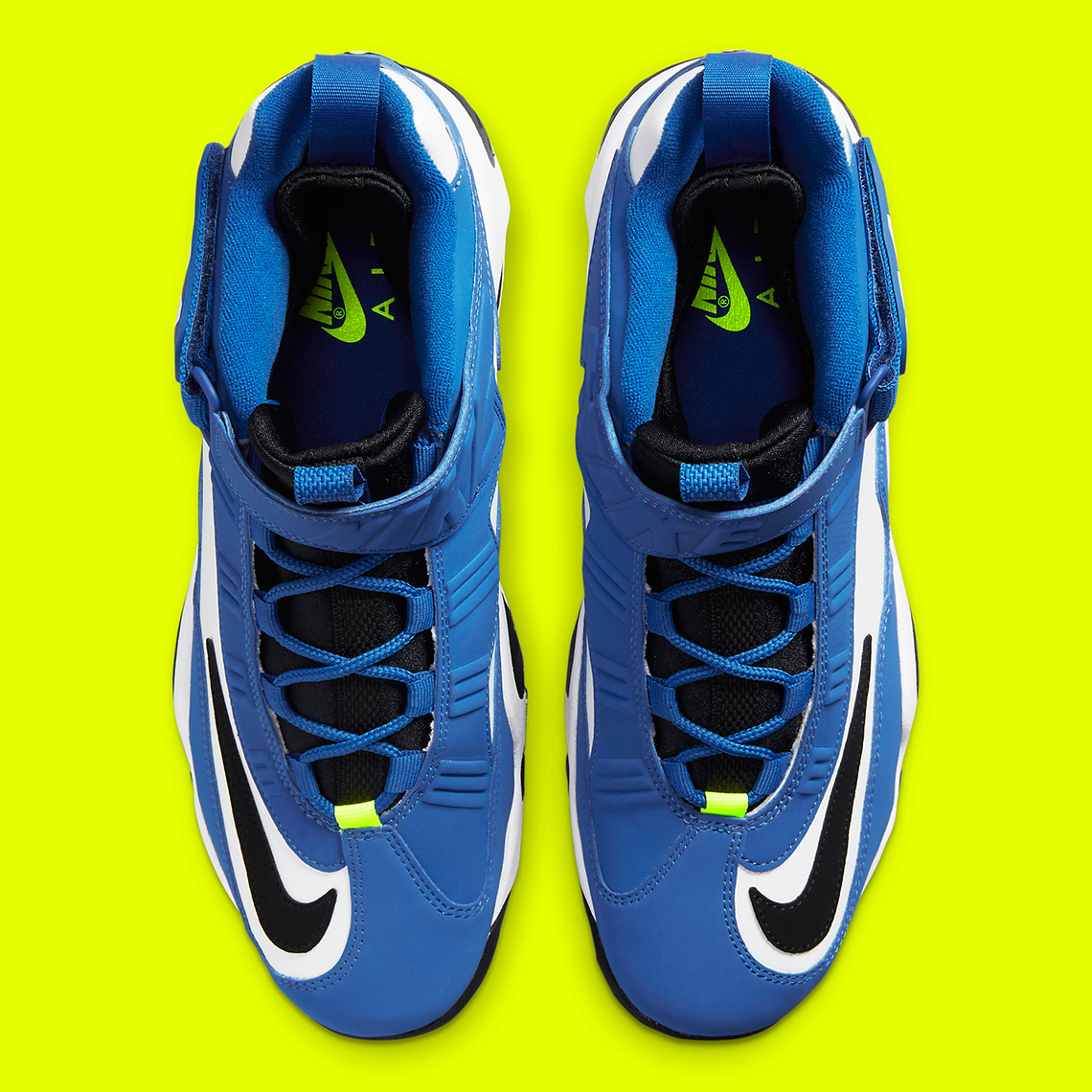 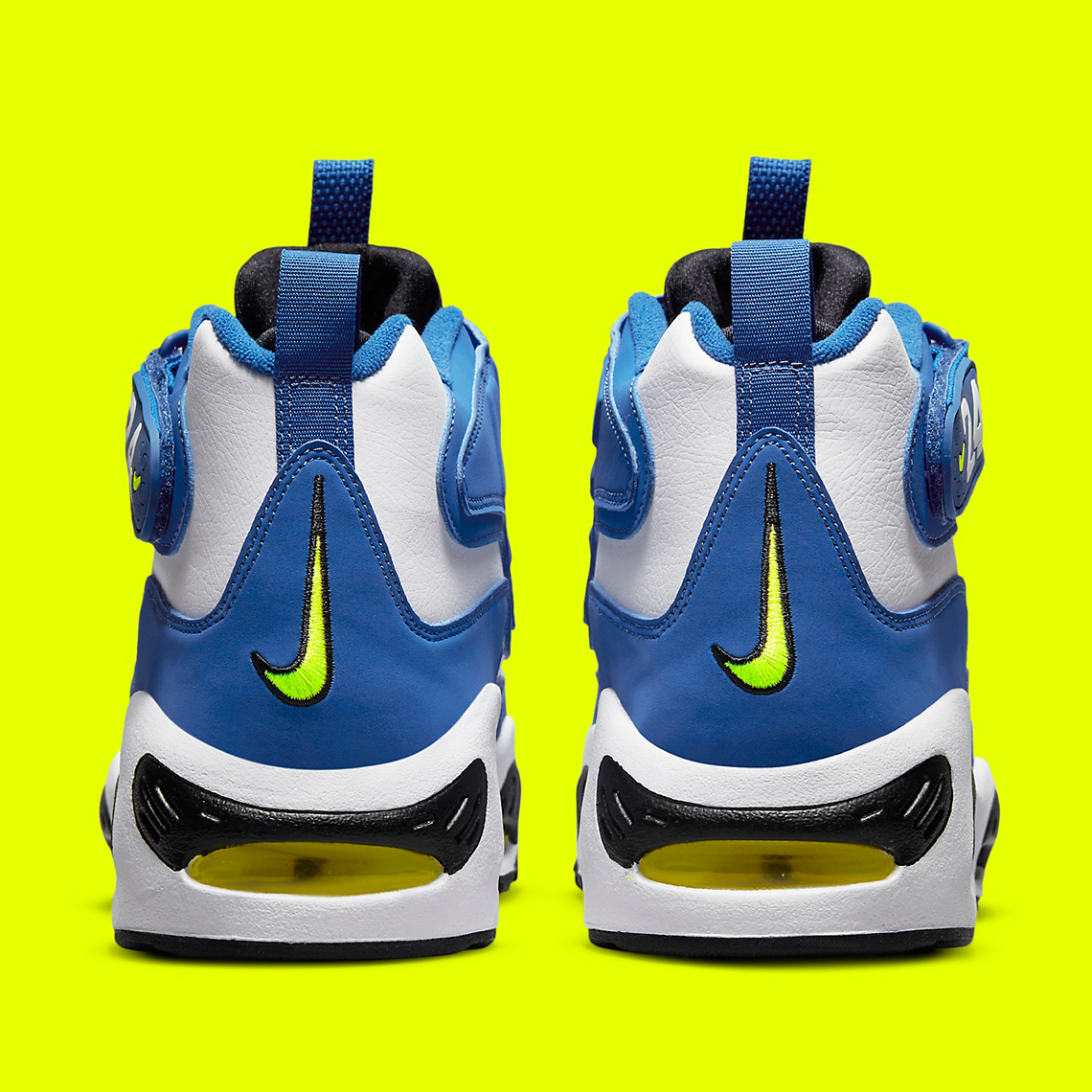 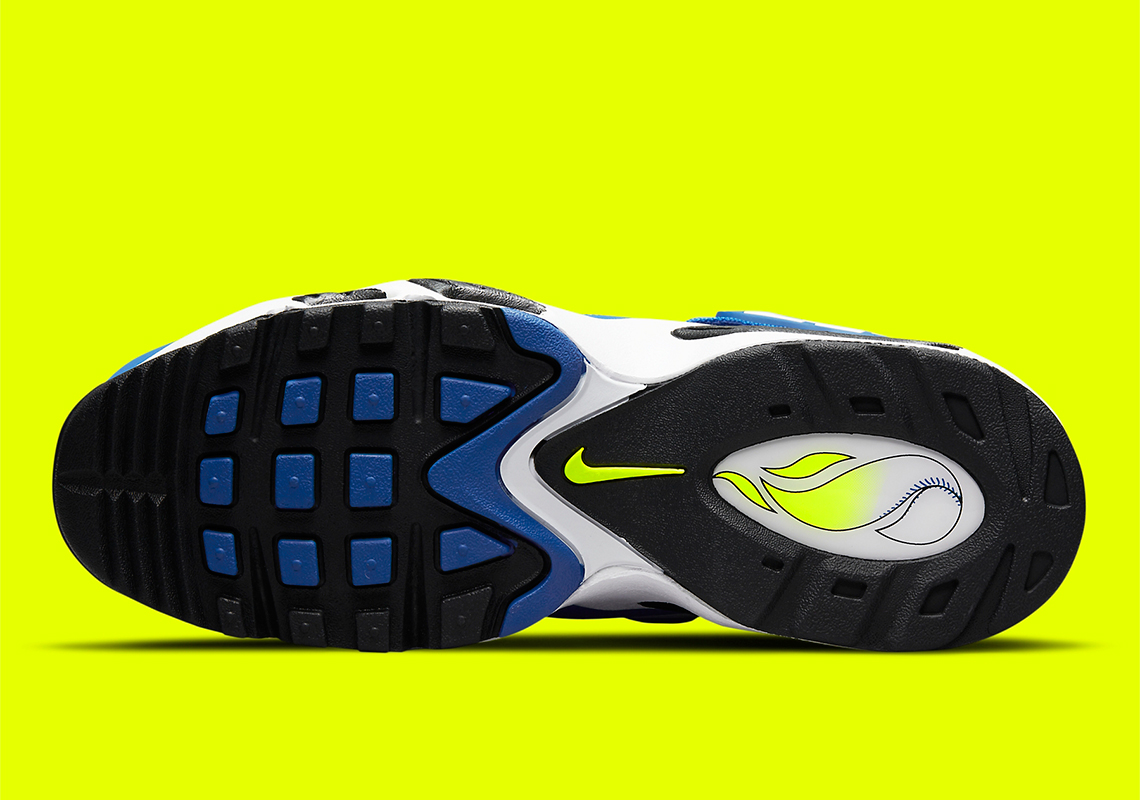 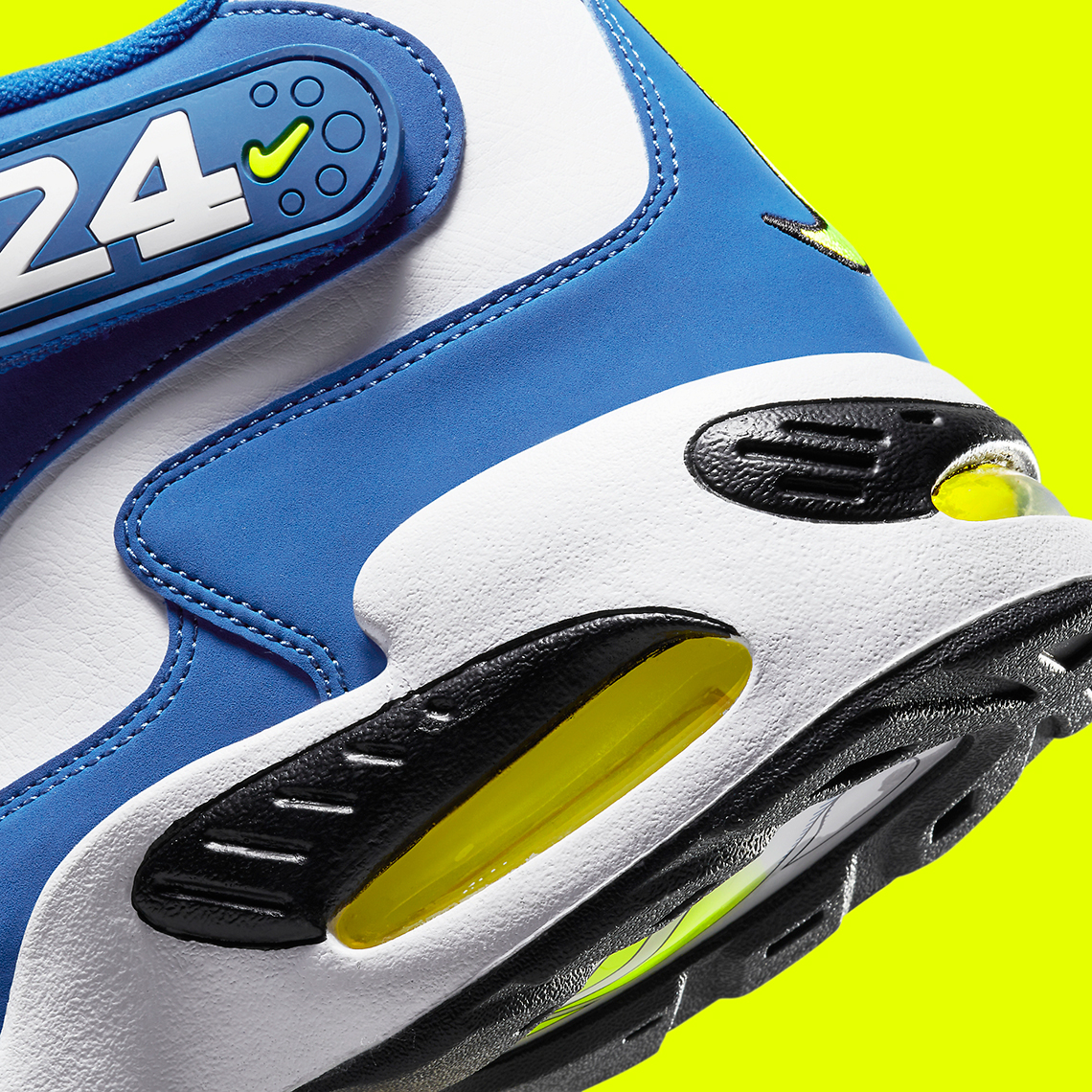 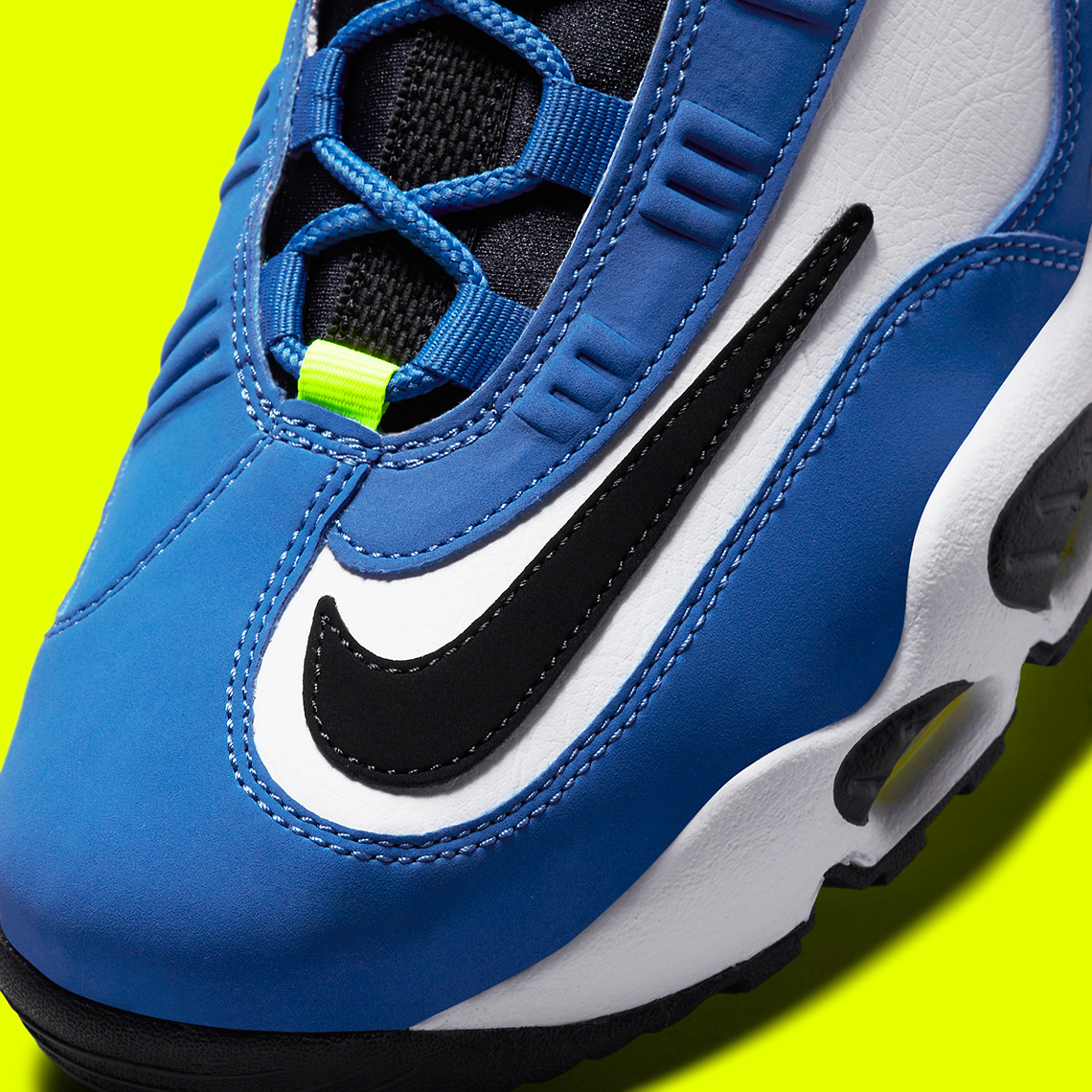