The Nike Air Force 1 has been a constant within the brand’s offerings for the past few decades, and as it inches closer to its 40th anniversary, it’s seemingly increasing its presence. The next take on Bruce Kilgore’s iconic design pairs a classic all-“White” ensemble with faux snakeskin overlays.

Akin to the Supreme collaboration from March 2020 and the go-to choice for countless people in Harlem and the Bronx, the forthcoming pair indulges in a plain color palette across its upper and sole unit. Lace dubraes and branding on the spine interrupt the tonal scheme with their golden tint, but the surrounding components are spotless. Premium leather courtesy of the model’s “Craft” iteration delivers a familiar, but new feel to wearers, and pairs well with the scale-like material used for the profile swooshes and heel panel. Underfoot, the oft-replicated midsole and outsole combination round out the triple-“White” look.

Enjoy official images of this Air Force 1 here below, and expect a Nike SNKRS launch before summer. 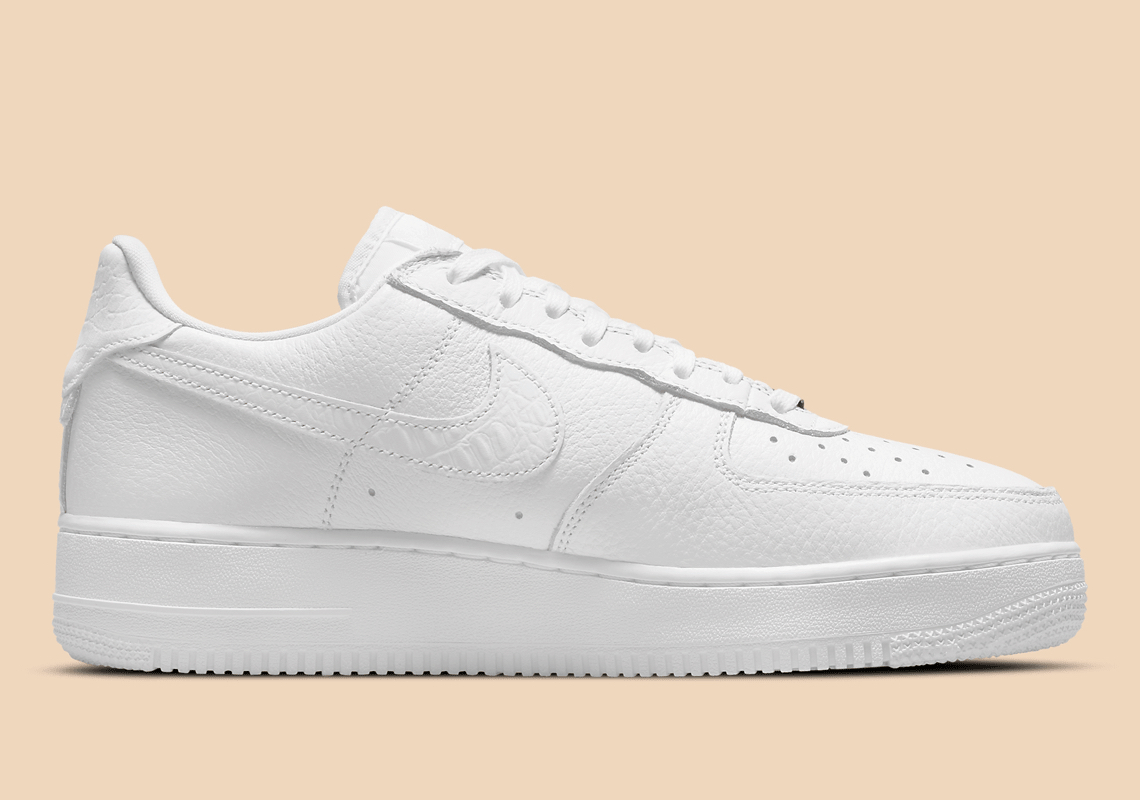 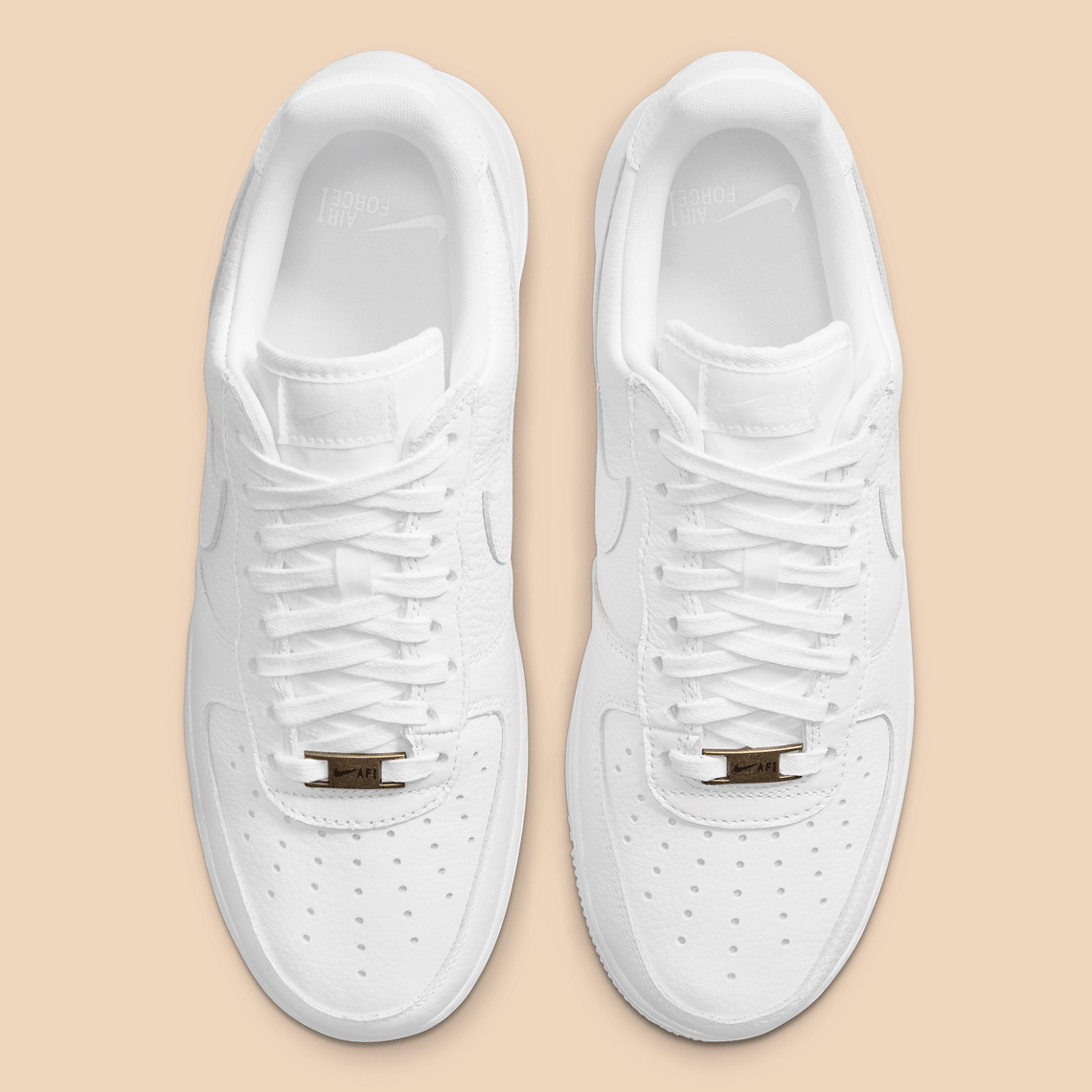 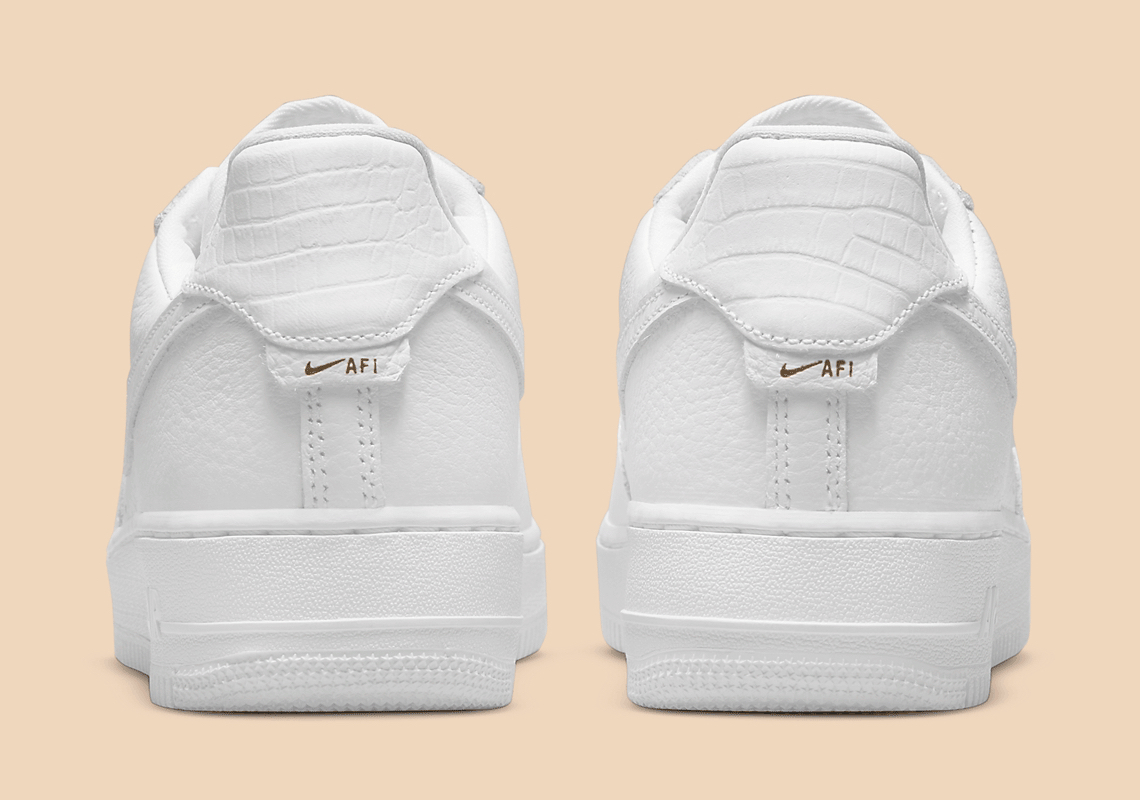 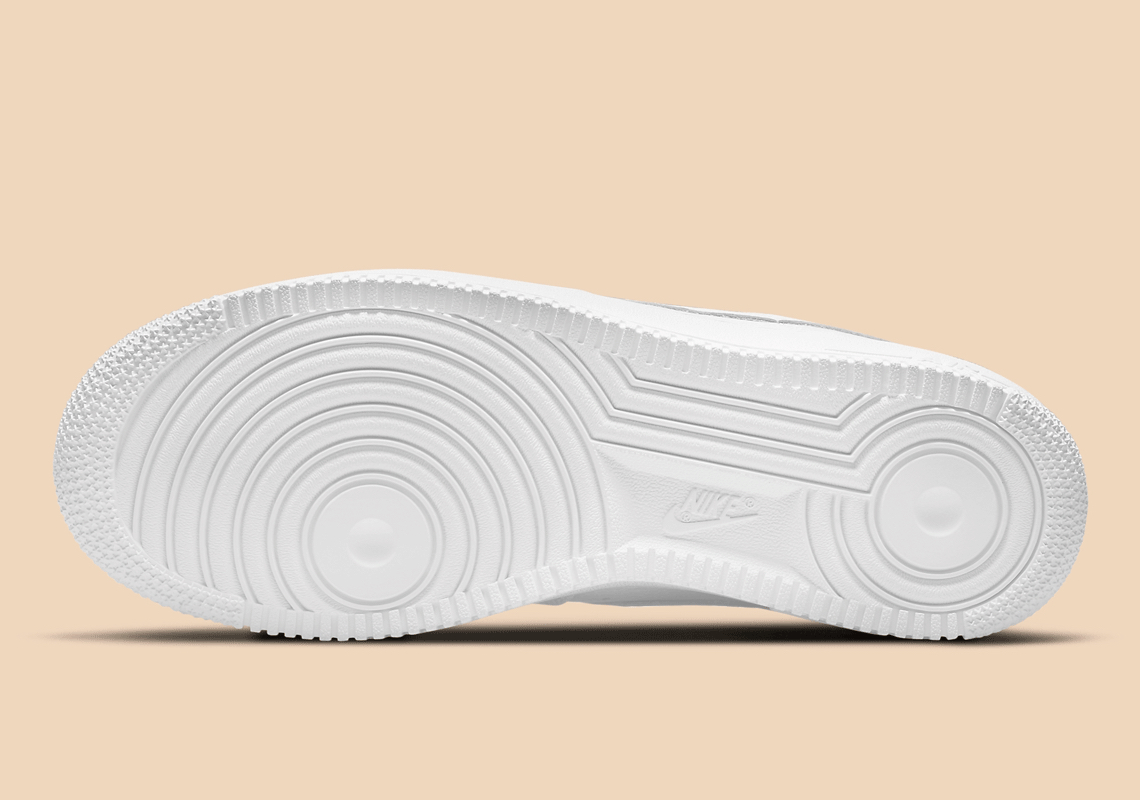 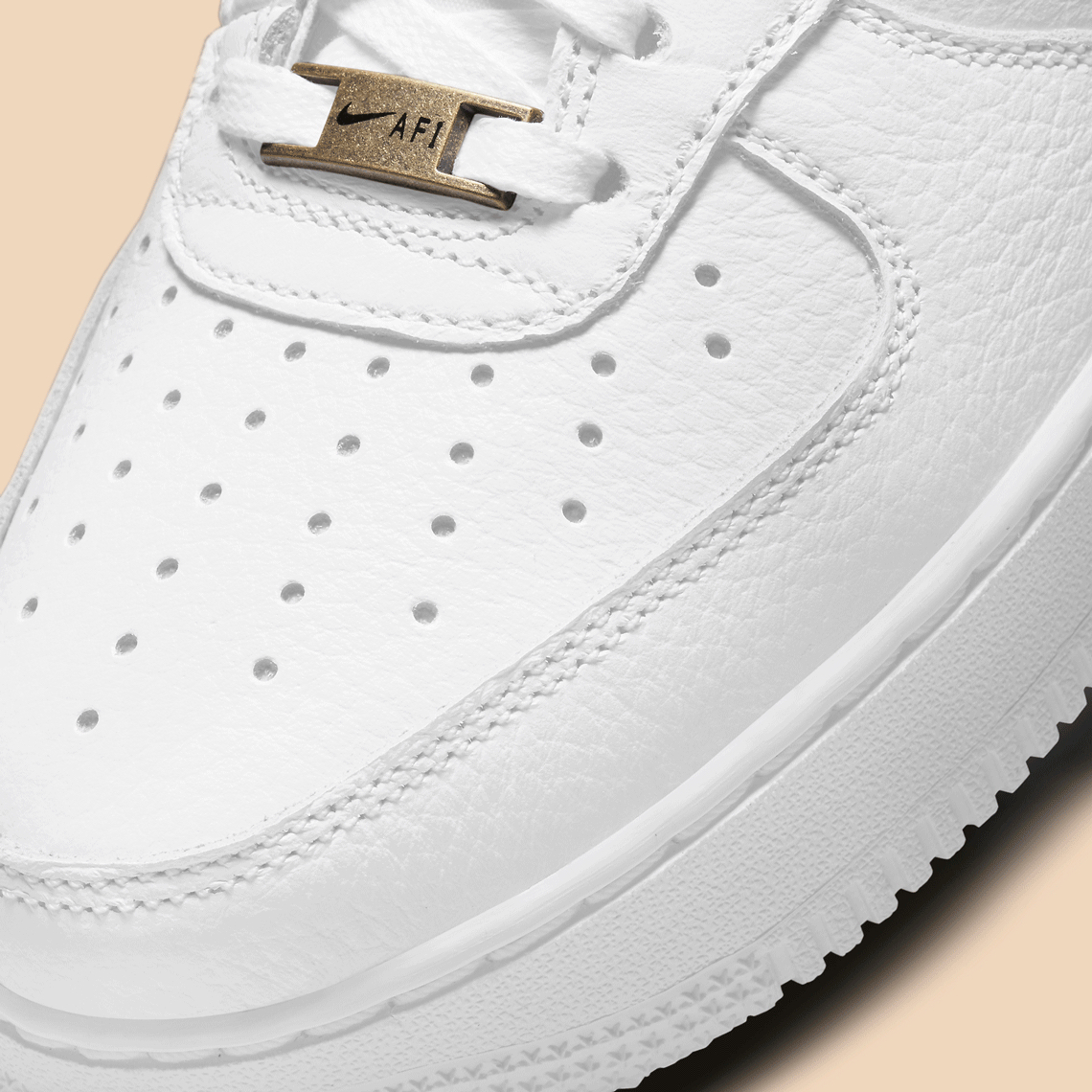 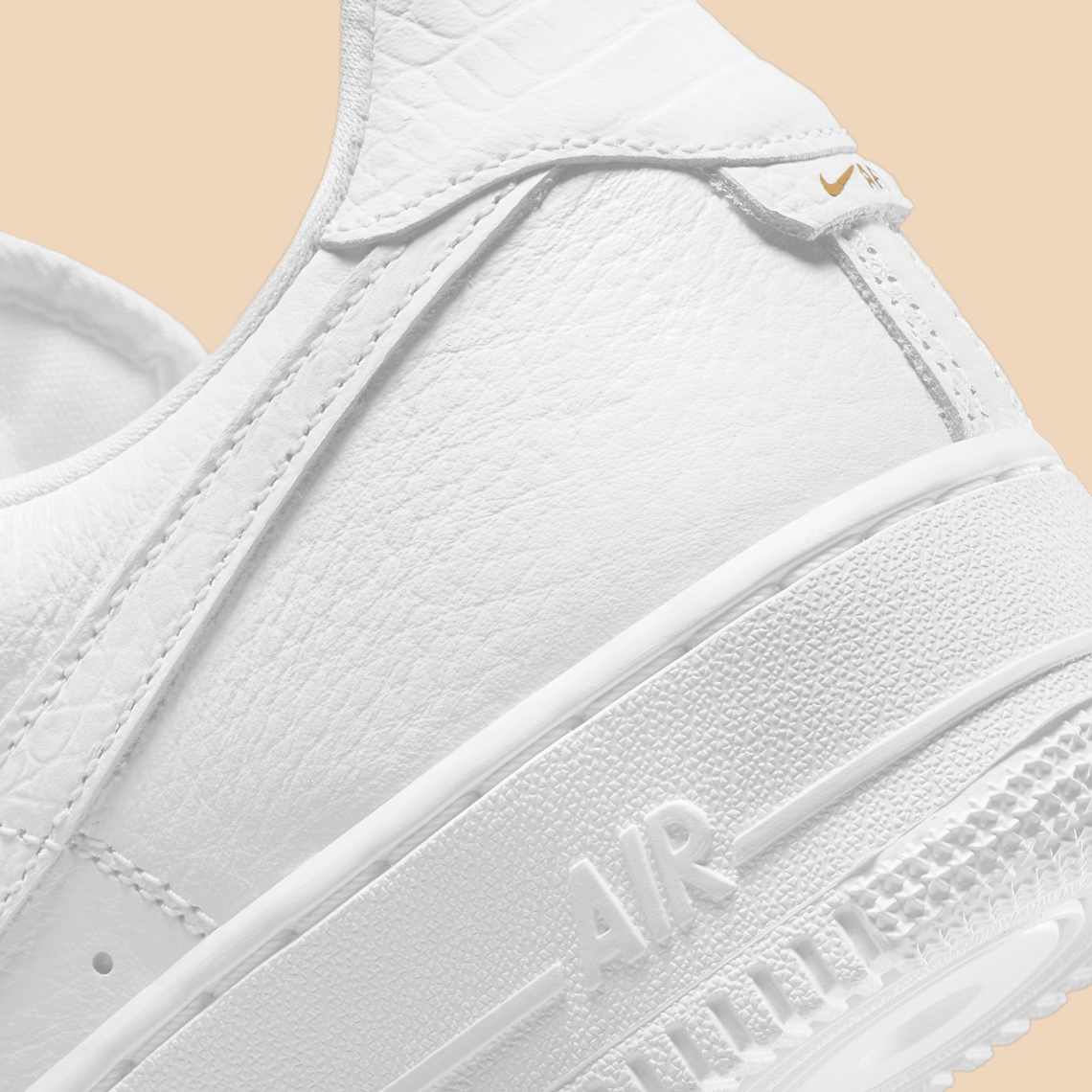