Among Nike’s entire repertoire, few shoes display the same level of diversity as the Air Force 1. And just as quickly as it goes from coffee to Valentine’s Day, the silhouette will be dressing up in a tri-colored array of material and pattern.

Starting at the forefoot, the offering covers its entire toe with blue leathers. The tumbling hits white along its various crinkles, alluding subtly to typical distressing. Behind that, a fraction of the midfoot is dyed a bold red, though its mostly offset by the aforementioned as well as the yellow suedes that wrap the counter and Swoosh. Alongside, the latter two fixtures bear some dark charcoal markings, an embellishment that takes the shape of a classic tie-dye pattern.

Grab a close-up look at these below. A release should be hitting Nike.com and select retailers soon.

In other news, a white black Air Jordan 1 Low has just appeared. 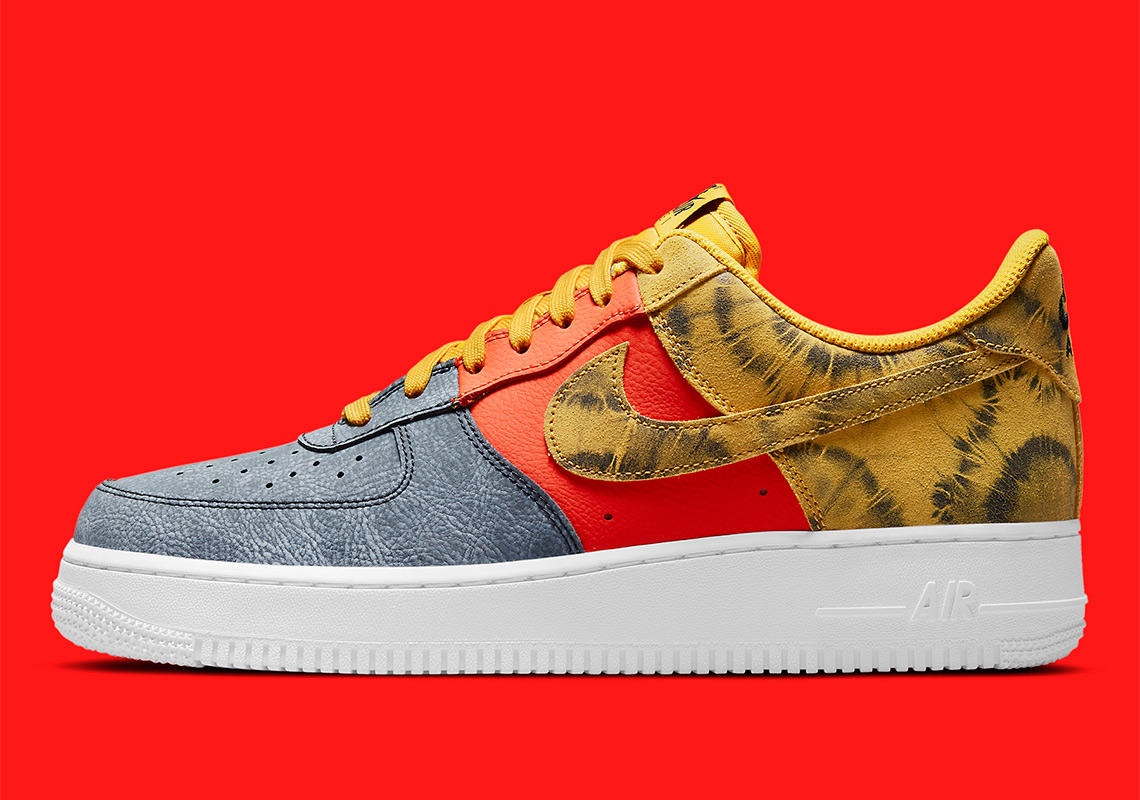 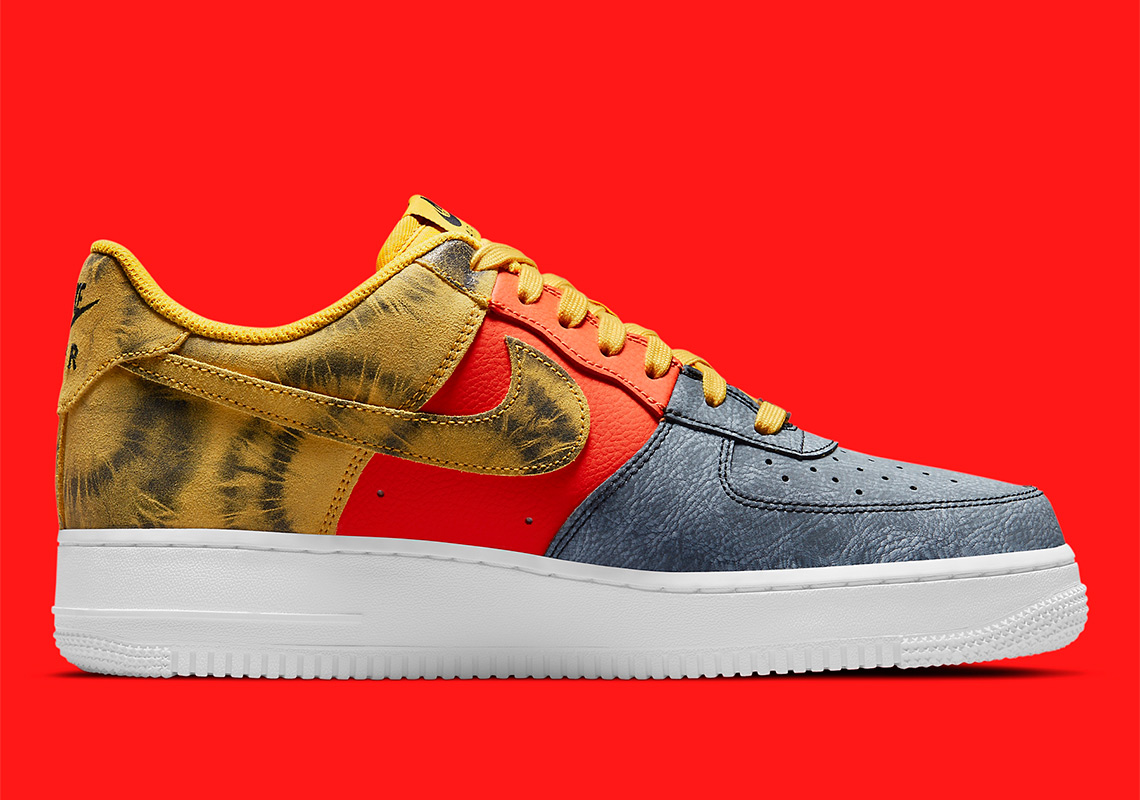 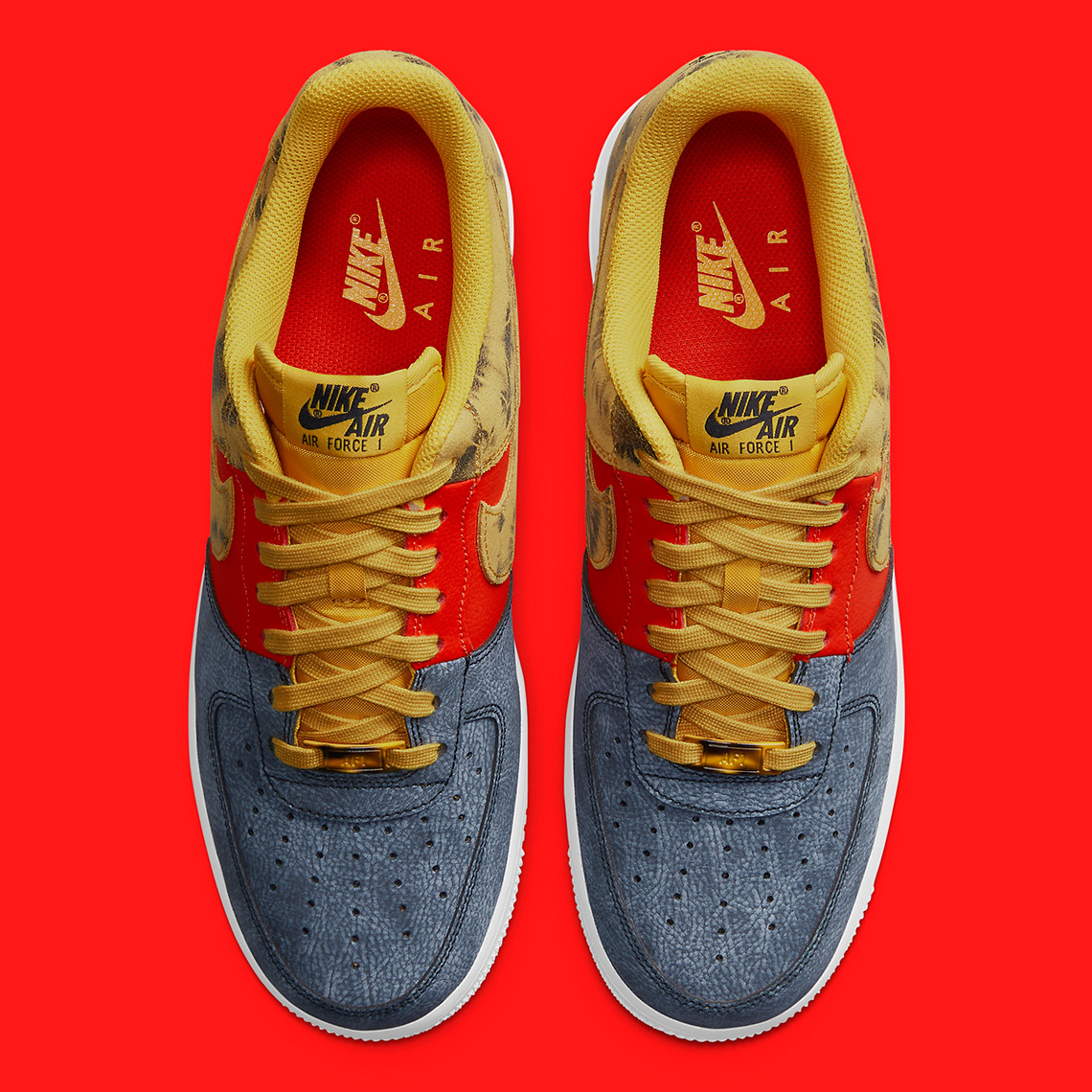 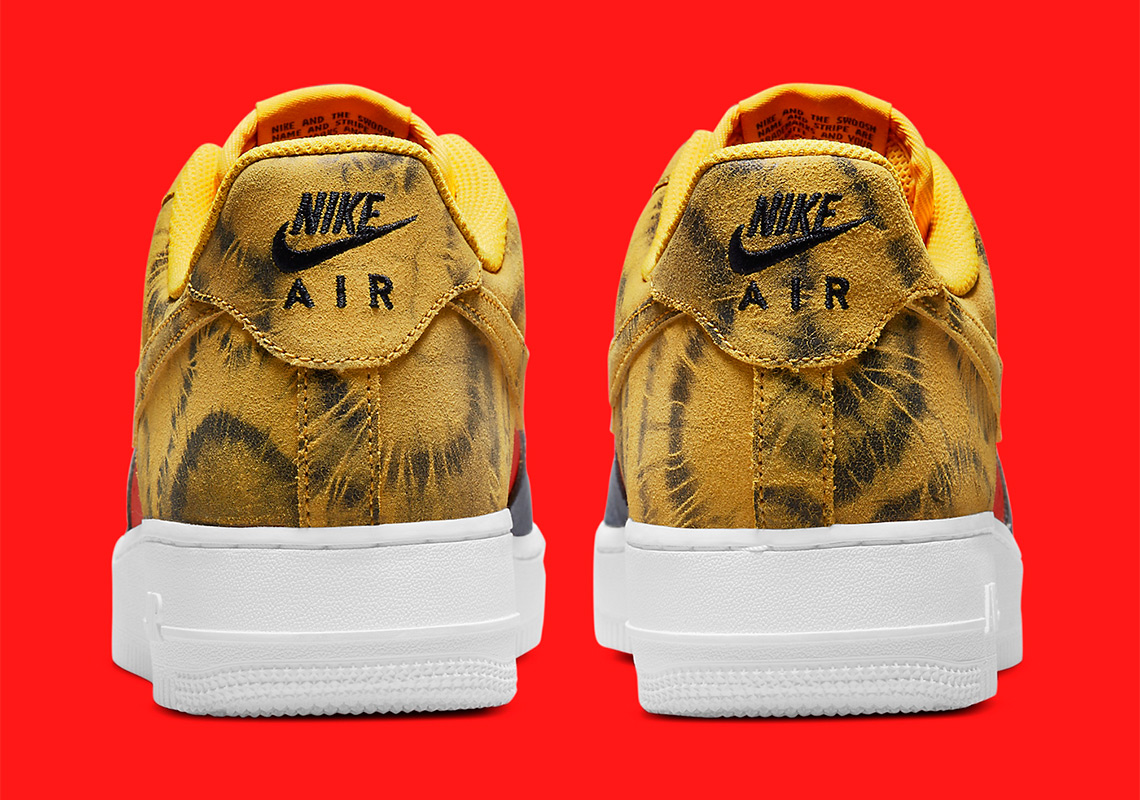 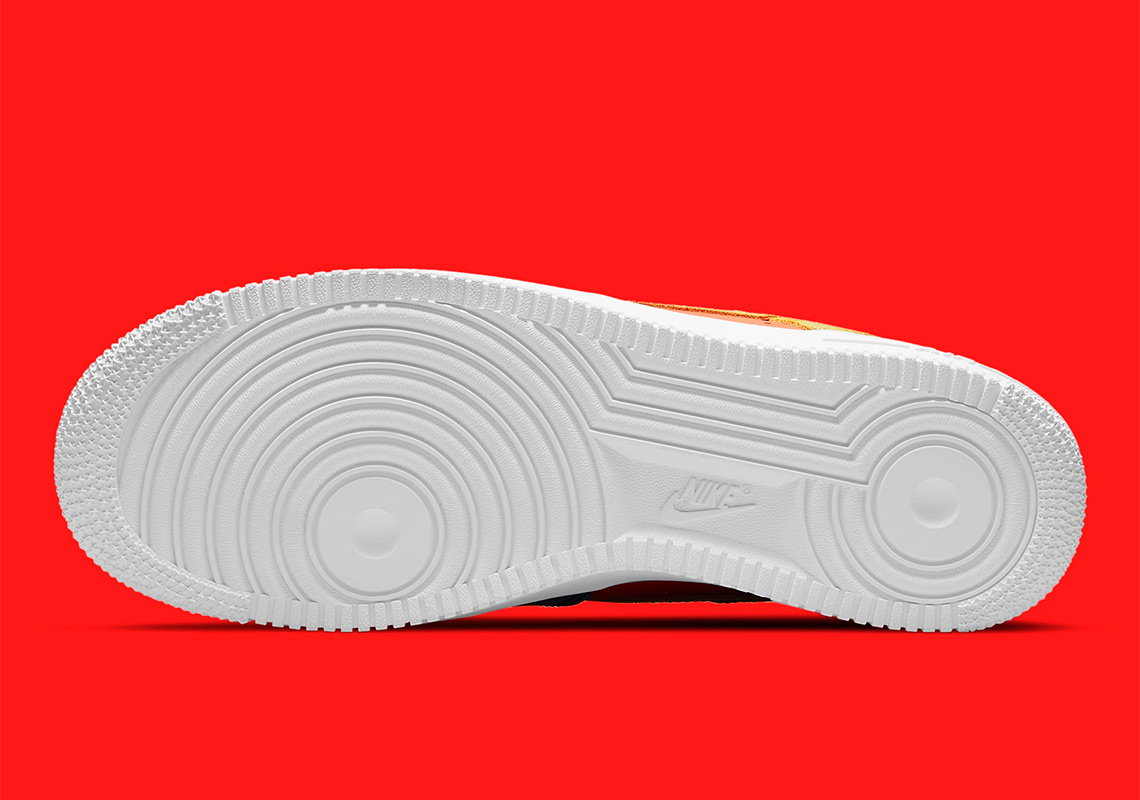 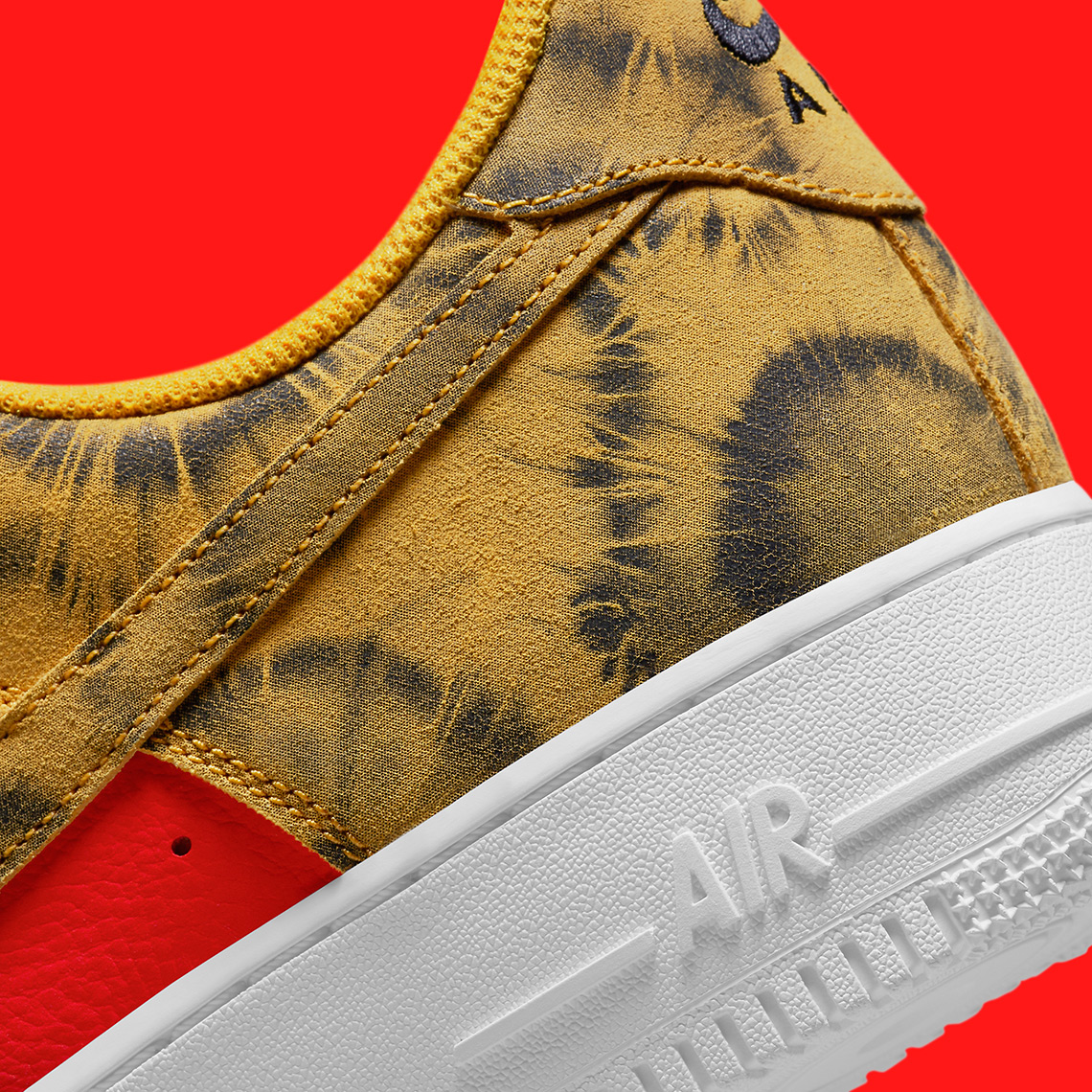 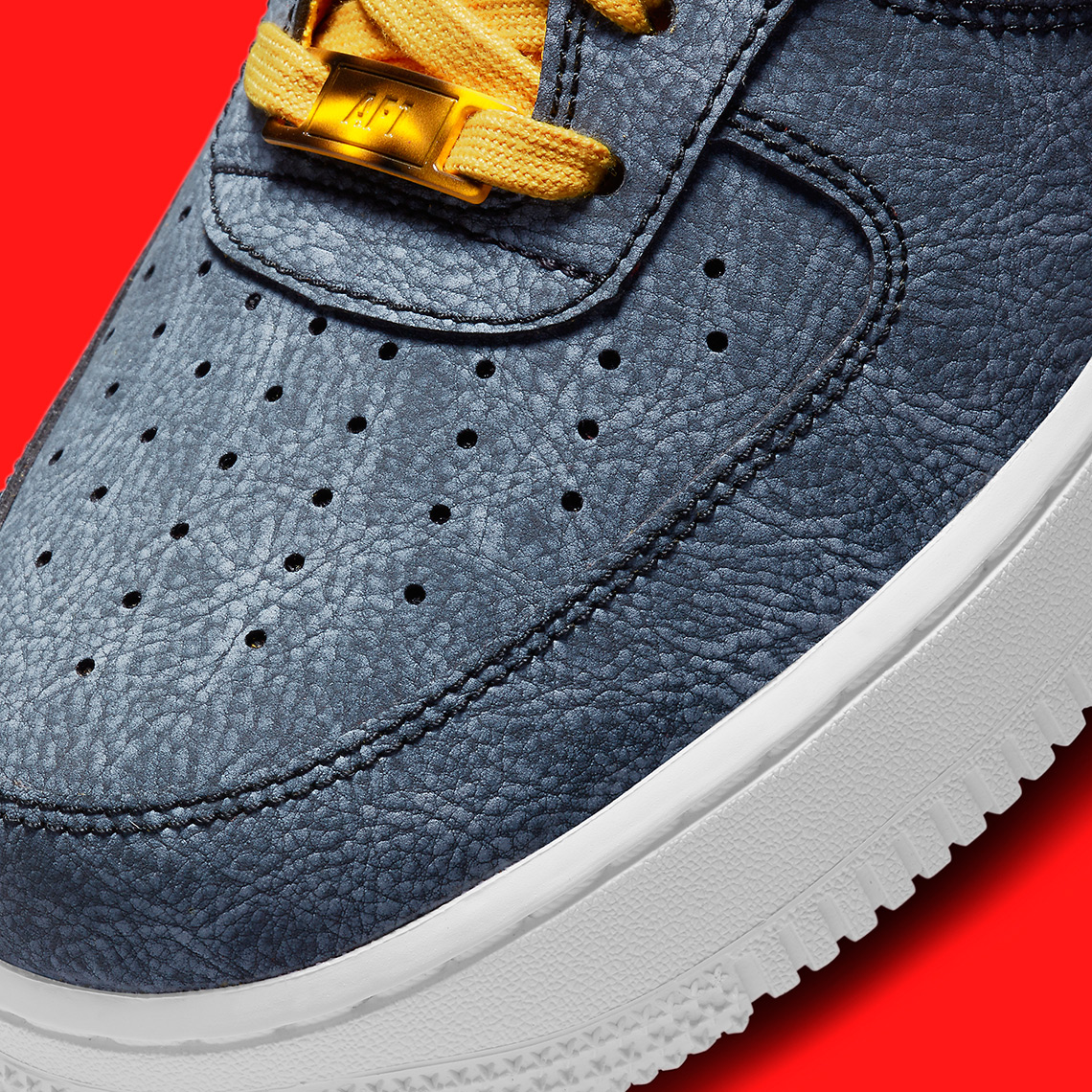