In the past decade, Nike started to get a bit more creative with their inspirations. Often, the brand would find themselves drawing from categories outside their area of expertise, such as art and even music. The latter — which was initially introduced not too long ago — seems to be making a comeback in 2021 thanks to this heavy metal infused Blazer Low.

Despite representing one of the most aggressive music genres of all-time, this Blazer Low is rather understated. For instance, most of the leather construction tumbles in a neutral white, matching that of the eye stays and forefoot overlays. The Swoosh is where the pair expresses many of its “Heavy Metal” ideas, as the shape alone mimics the lightning bolts common throughout the scene. Elsewhere, reserved hits of neon green mark the back tab and outsole, finishing in complement to the “20/21” branding that marks the tongue.

Grab a detailed look at these here and expect a release to hit Nike.com sometime soon.

In other news, have you seen the Story MFG Reebok Club C? 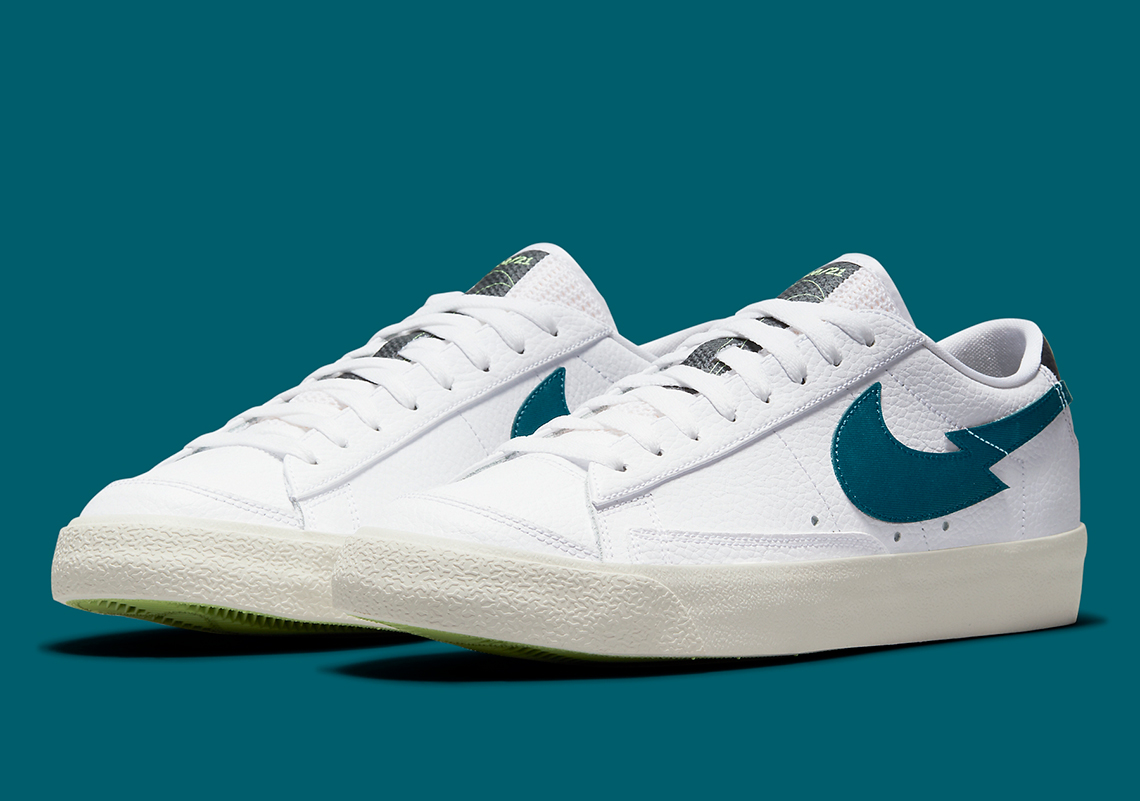 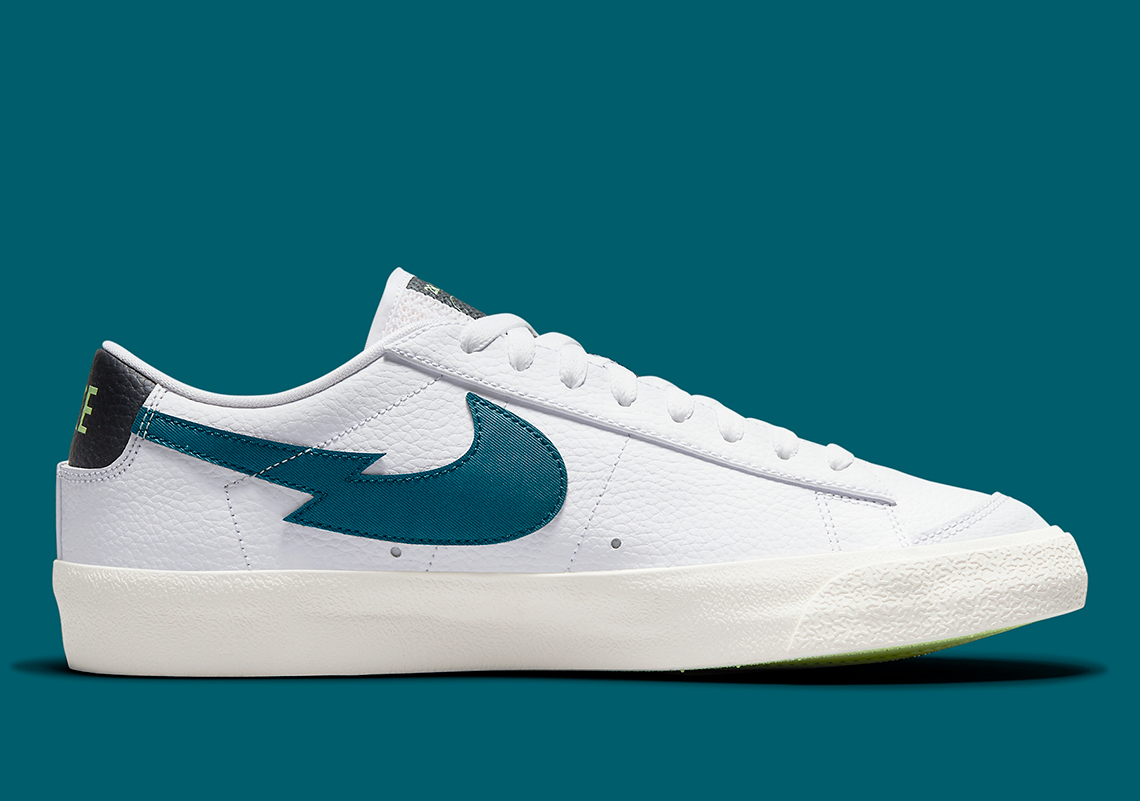 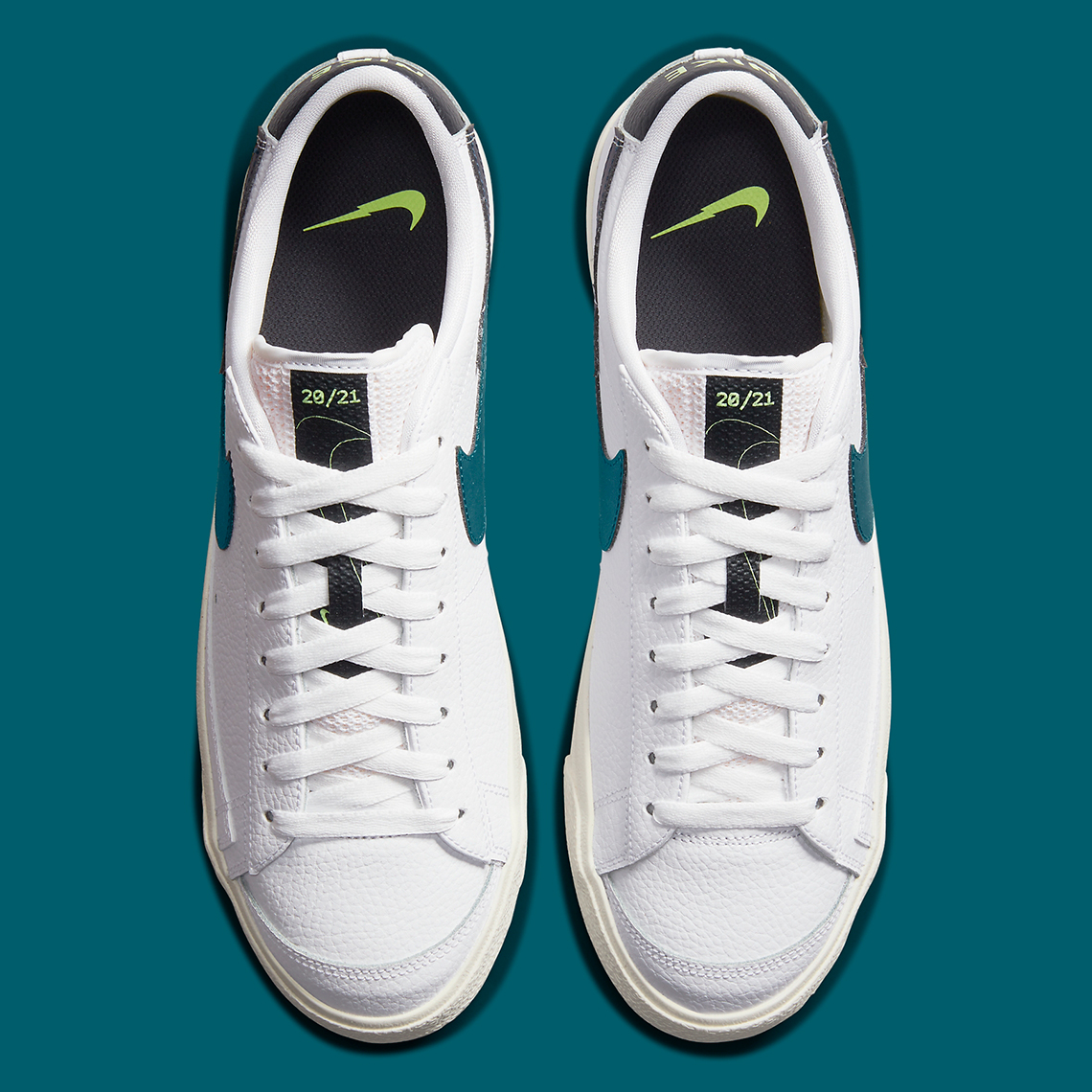 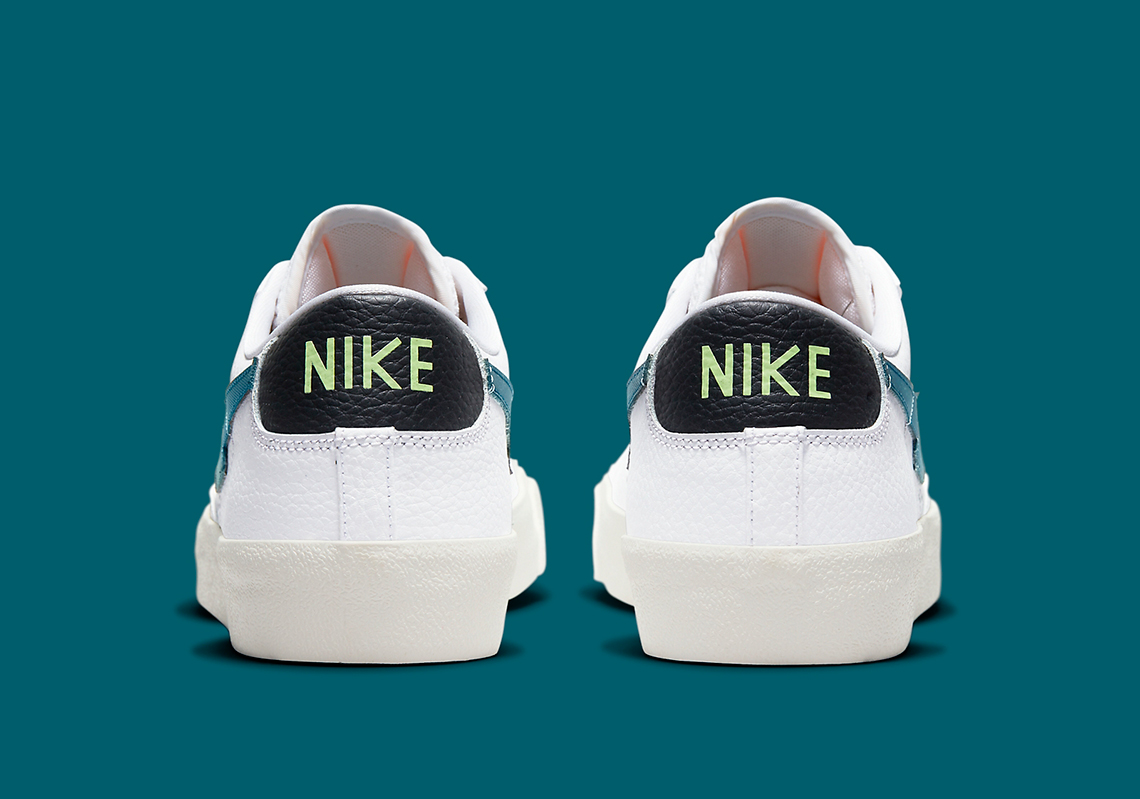 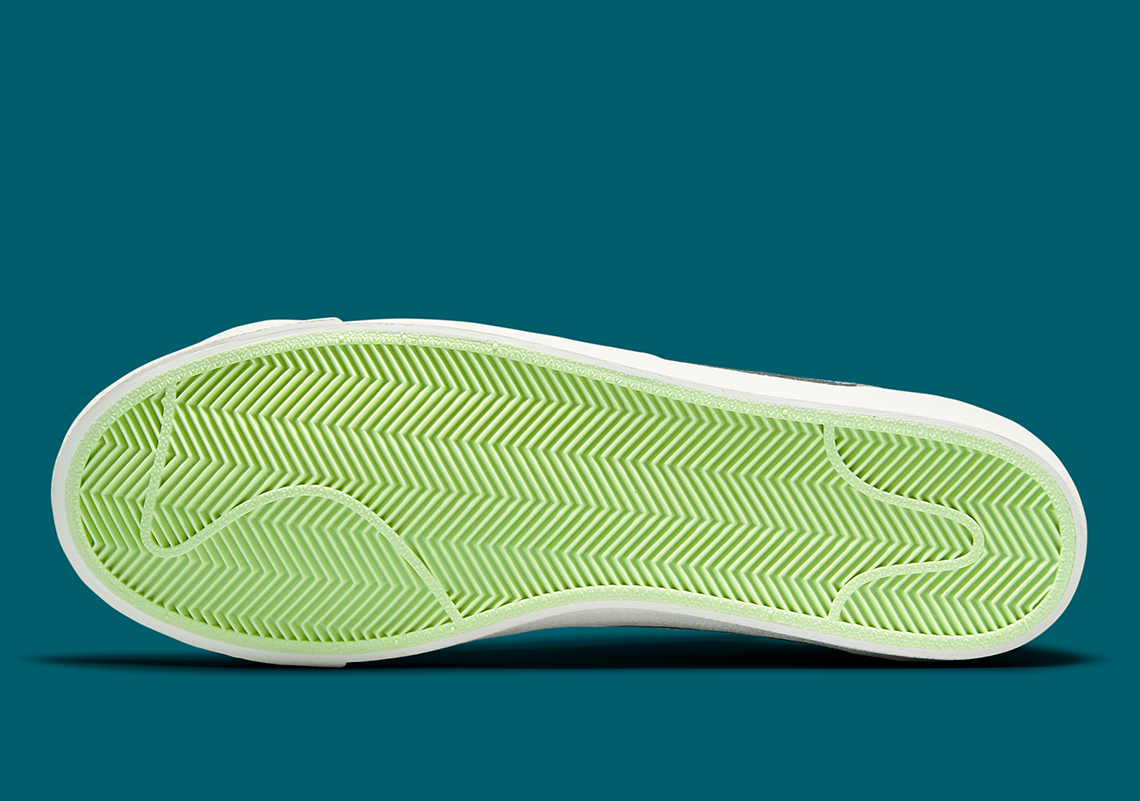 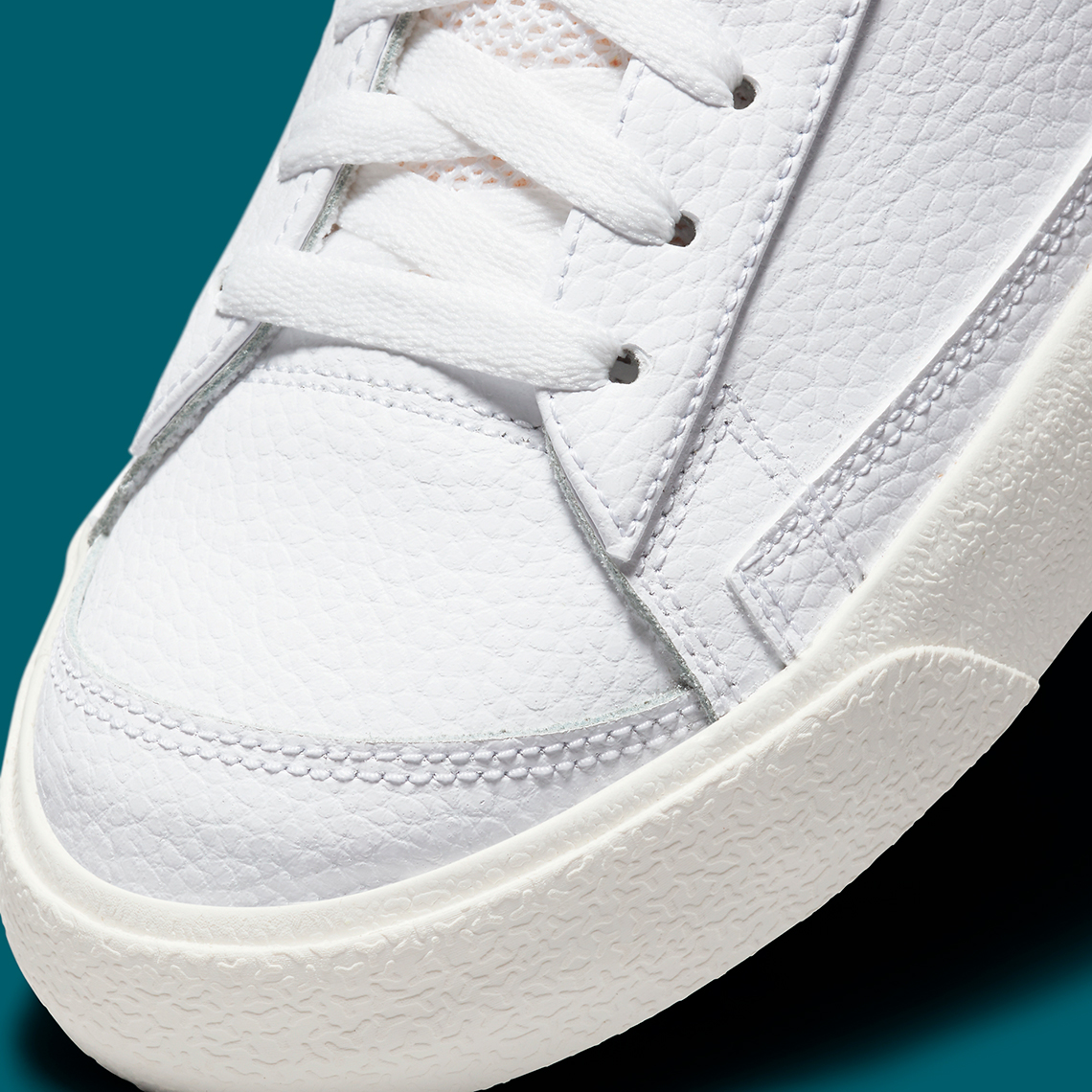 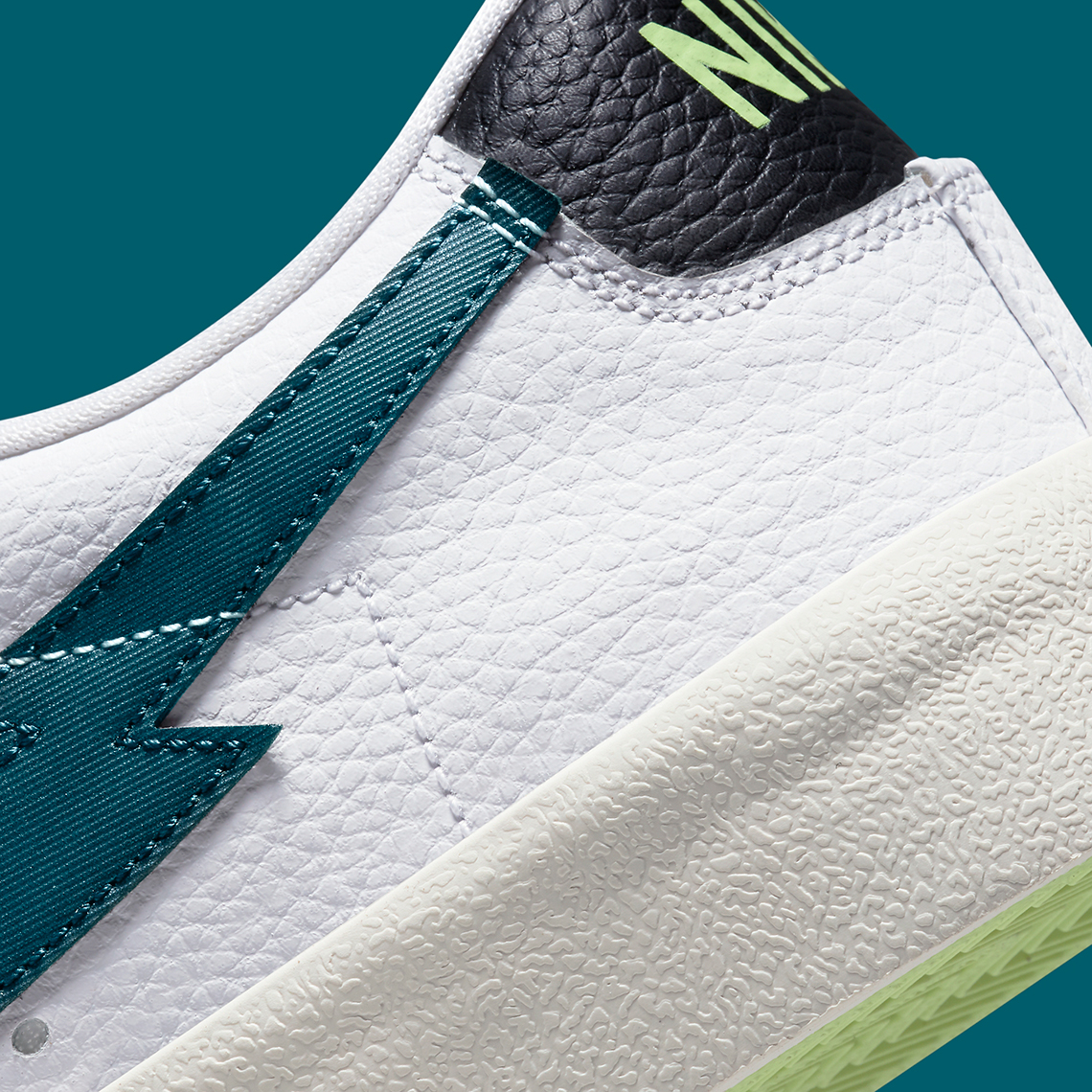 The post Nike Adds Some Heavy Metal To The Blazer Low ’77
appeared first on Sneaker News.

The post Nike Adds Some Heavy Metal To The Blazer Low ’77 appeared first on Sneaker News.