Yesterday, Casablanca offered the very first look at the New Balance 237, a stripped down version of the ever-popular 327. And following not too far behind, the brand themselves spoke out on the silhouette’s inaugural GR equivalent.

Like its inspiration, the 237 is informed by many a 1970s style. Down to its color scheme and its construction, the pair runs with these influences, bearing in mind more contemporary practices alongside. Here, for what is effectively its very first colorway, the silhouette dons an array of loud tones, mixing them together in a fashion almost patchwork-like. Dark navy is marked atop the toe, while reds hit the counter and eye stays; yellows, then, accent at the trim, placed in the middle of white midsoles and green-tinged mesh.

Take a look at this upcoming 237 here and expect them to be available on Feb. 6th at newbalance.com.

In other news, the New Balance 992 Gap Year was just released. 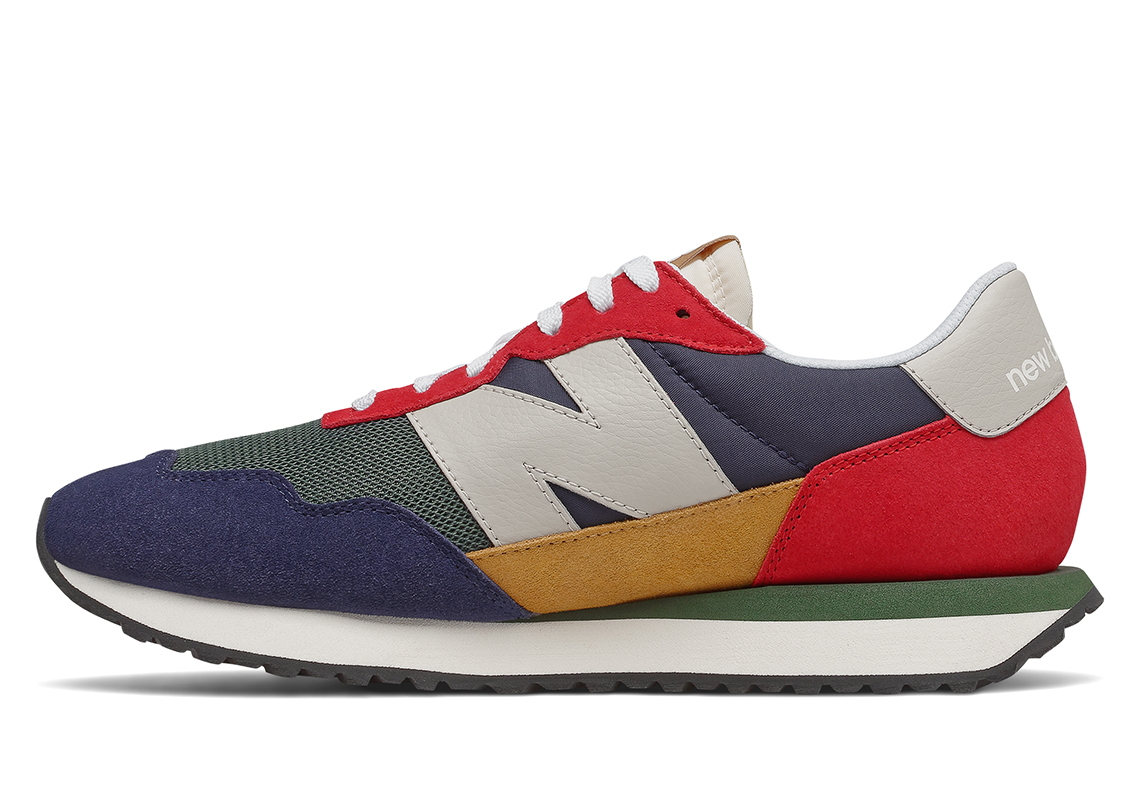 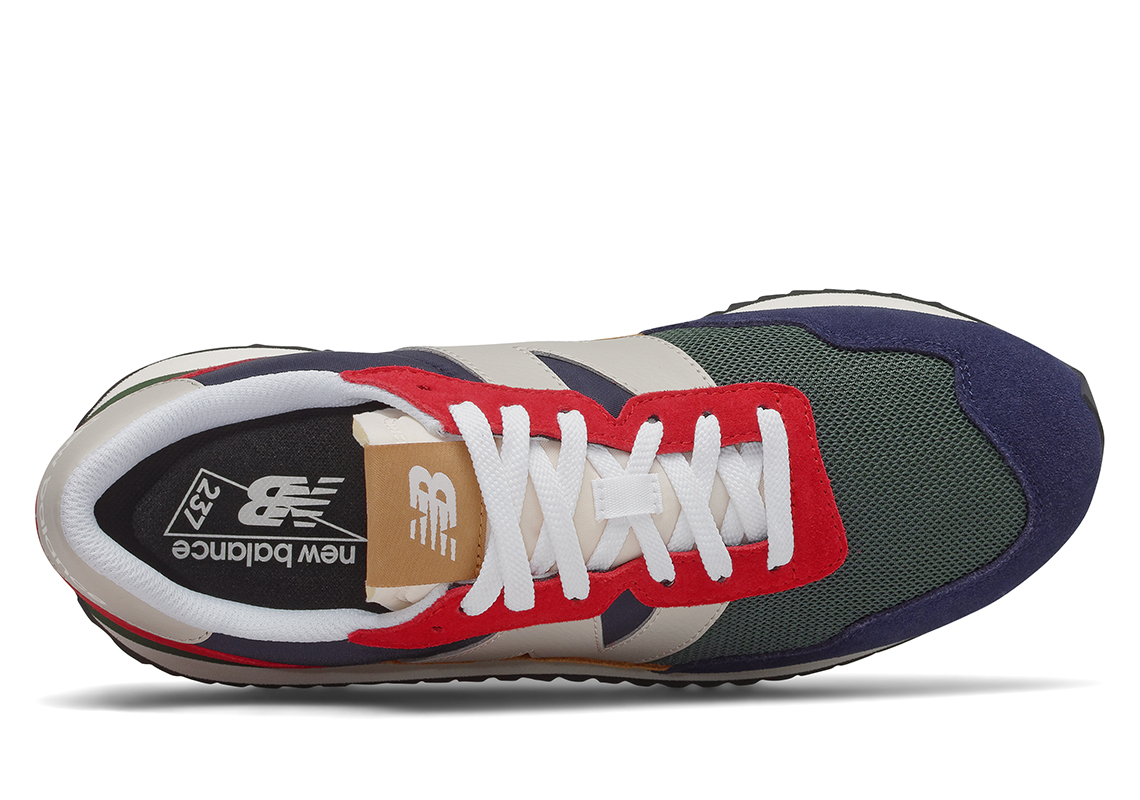