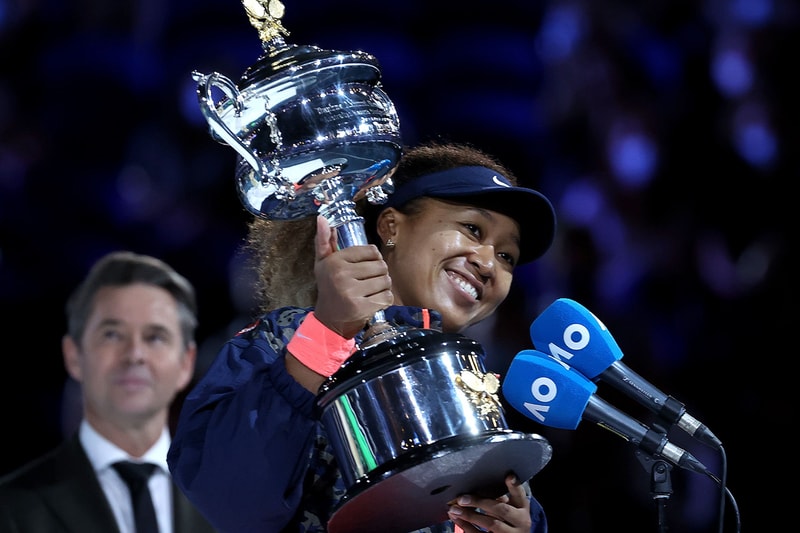 Naomi Osaka cruised to a straight sets win over American Jennifer Brady in this year’s Australian Open final in a match that lasted just 77 minutes.

The 23-year-old pounced on a string of errors from Brady to take the first set 6-4, and took a 0-4 lead in the second. Brady fought back to 2-4 before Osaka took the first championship point on offer with a strong forehand return.

The Japanese star is now unbeaten in her last 20 matches, having not tasted defeat since February 2020. Despite her dominance, Australian Ash Barty — who was knocked out of this year’s tournament at the quarter-final stage — remains top of the world rankings because of changes to the rankings during the pandemic.

In other sports news, LeBron James has surpassed the 35,000 NBA points milestone.