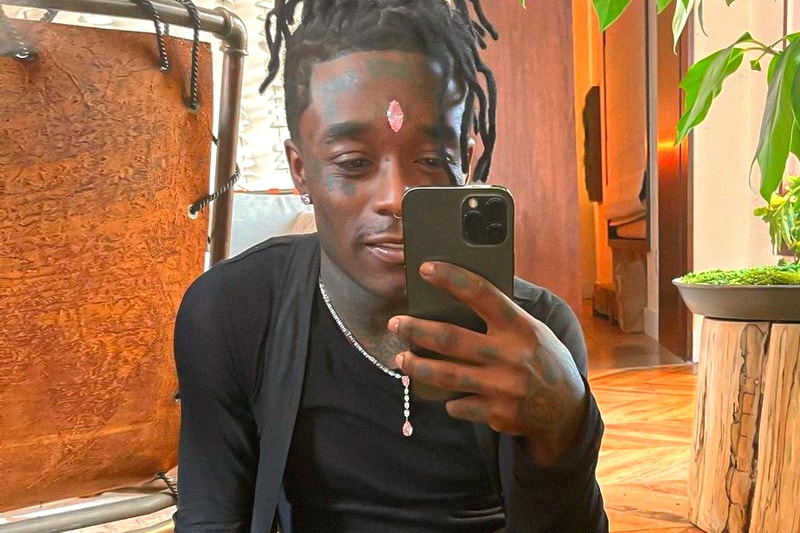 Uzi explains that when he first came across the massive shimmering stone, sourced by Eliantte & Co., he initially planned to set it in a ring. But with the staggering price tag, Uzi then decided to secure it into his forehead out of fear of misplacing a ring. “I’m Lil Uzi. I’m turnt up. So $24 million USD on a ring is the stupidest idea because I’m gonna look down and that ring ain’t gon’ be there…I know me. I wake up in odd places and different sceneries.”

No stranger to micro dermal piercings, the pink diamond is anchored underneath his skin, unlike traditional piercings. Uzi also noted that he initially had other places in mind before settling on his forehead, despite being advised against the decision. “Don’t think it was just a ‘come on, let’s go get his money,’ he said. “No, bro, they argued me down. It’s almost insane to the average person, or to any person.”

Finishing up their chat, Fat Joe and Lil Uzi Vert discussed the infamous 27 Club, the name of a group of musicians that died at the age of 27, before Uzi said that he had to “get to work,” teasing that he is working on new music.

Catch Lil Uzi Vert’s explanation of what pushed him to implant the $24 million USD pink diamond into his forehead.