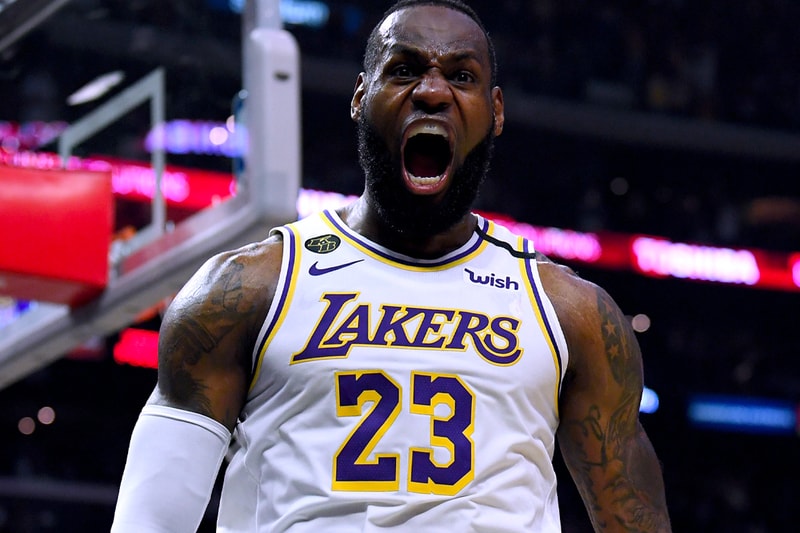 In the first half of the game, he hit the 35,000 points mark to become only the third player in league history to have this many points. He joins the illustrious company of Kareem Abdul-Jabbar and Karl Malone, who have 38,387 points and 36,928 points respectively.

James has quickly climbed up the NBA points ladder, scoring at least 1,500 points in every season of his career. Ten of those seasons saw James score over 2,000 points.

Though the Los Angeles Lakers versus Brooklyn Nets game was a record performance for James, his team fell to defeat against the Nets. Anthony Davis is currently out due to injuries as well as Dennis Schroder. This marked the Nets’ fifth straight win.

James Harden scored 23 points for Brooklyn, while Kyrie Irving added 16 points to the board. Kevin Durant did not play in the game due to injuries.

Check out some of the media coverage below regarding James’ historical milestone.

LBJ is 8 points away from reaching 35,000 for his career! pic.twitter.com/NuKkOYzP6j

The moment he reached 35,000 pic.twitter.com/DfeCMJabtr

In other sports news, the 2021 NBA All-Star Game will continue to use Kobe Bryant format.