Contrast stitch has been one of Nike’s best-used tools, a means of diversifying their usual, tired Triple White colorways with little effort. And here, for women, the execution is dressing up an Air Force 1 High, something relatively novel next to the recent set of low-tops.

White leathers cover from front to back with “Laser Orange” threaded along each edge. This two-toned, creasmicle-esque aesthetic extends up towards the collar as well, dyeing the embroidered swooshes, strap details, lining, and Nike Air branding. What’s more, the tread is also clad in the very same warm hue, bringing the colorway together in the same way as its predecessors.

Take a solid look at these below. A release will surely hit Nike.com and select retailers within the coming months.

In other news, the Denham Nike Blazer Mid is making a second release this week. 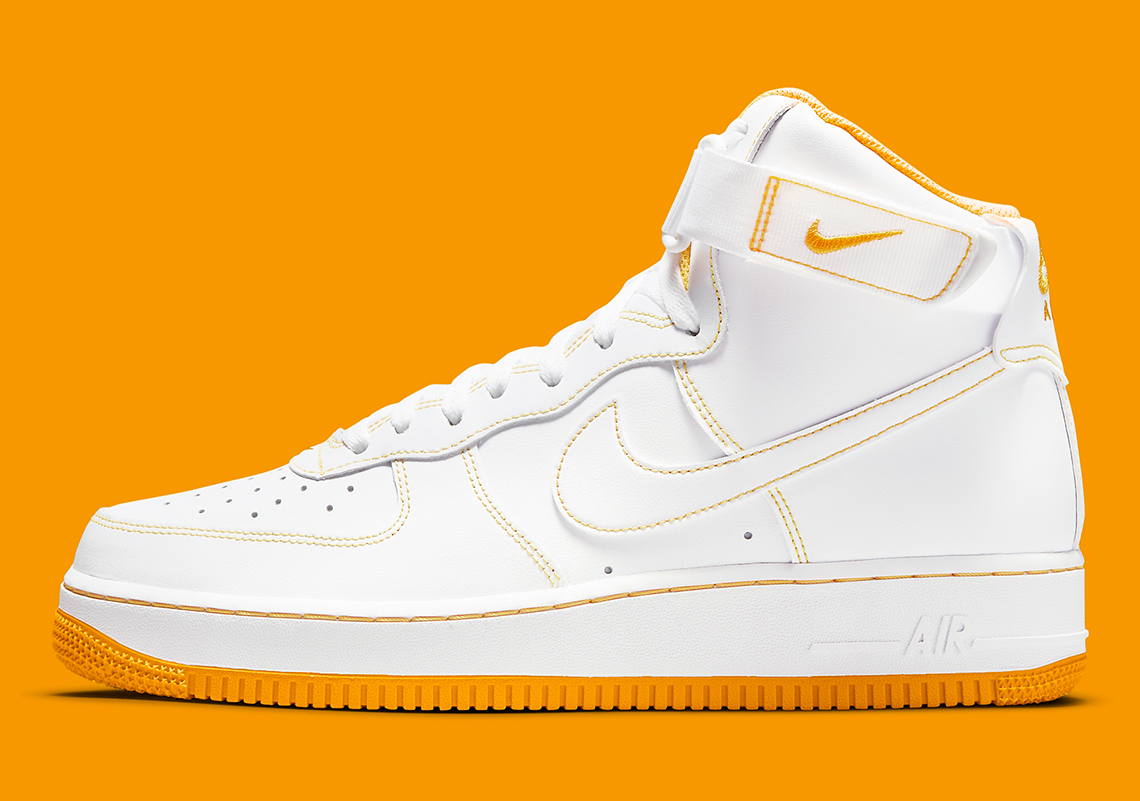 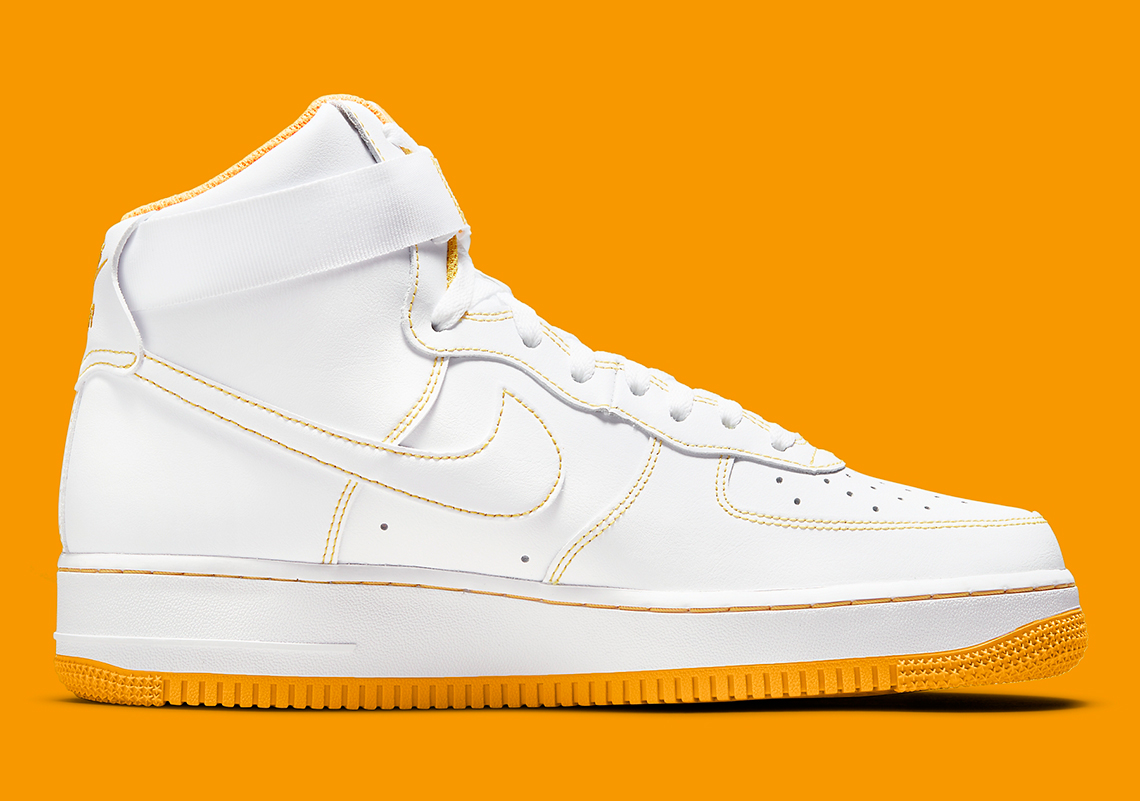 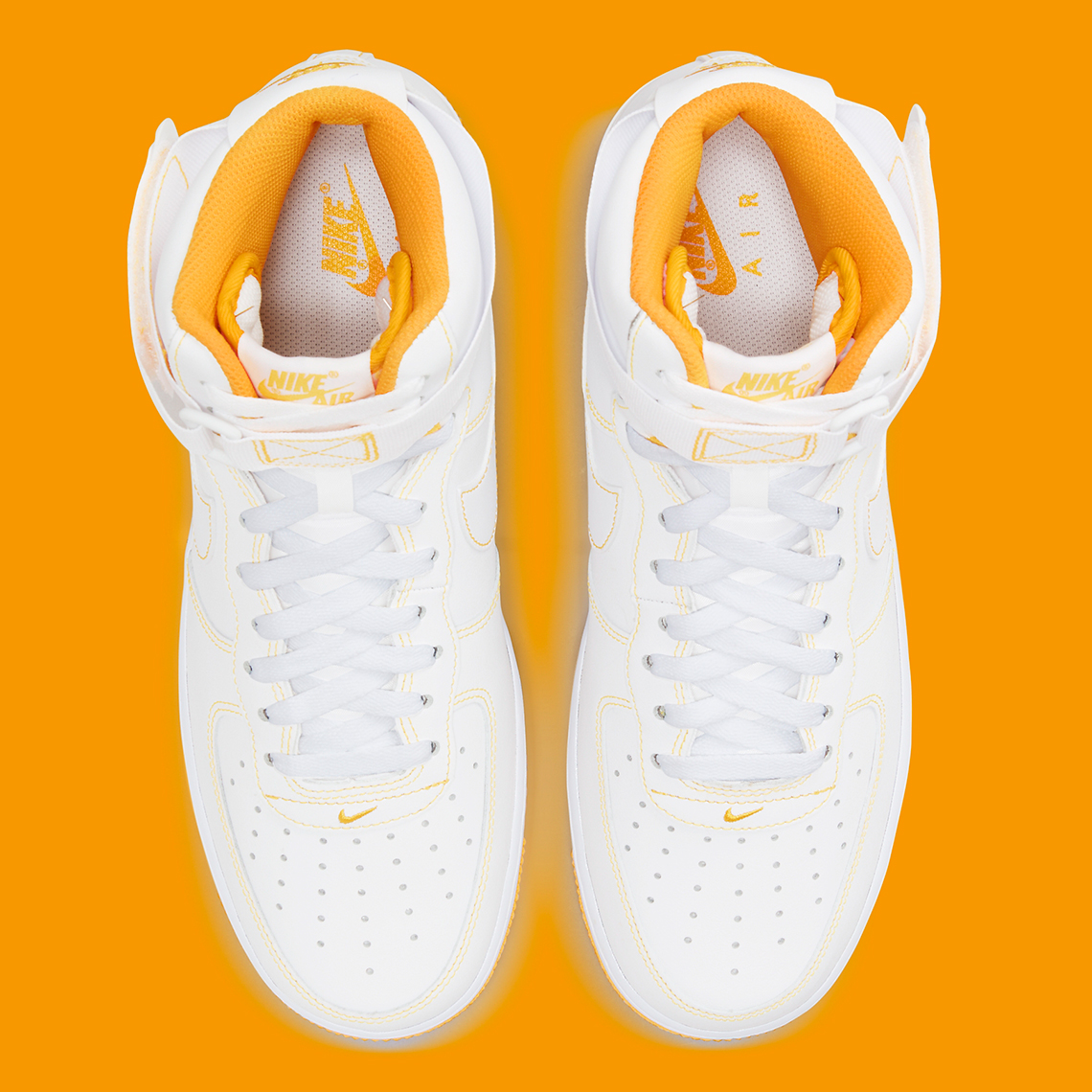 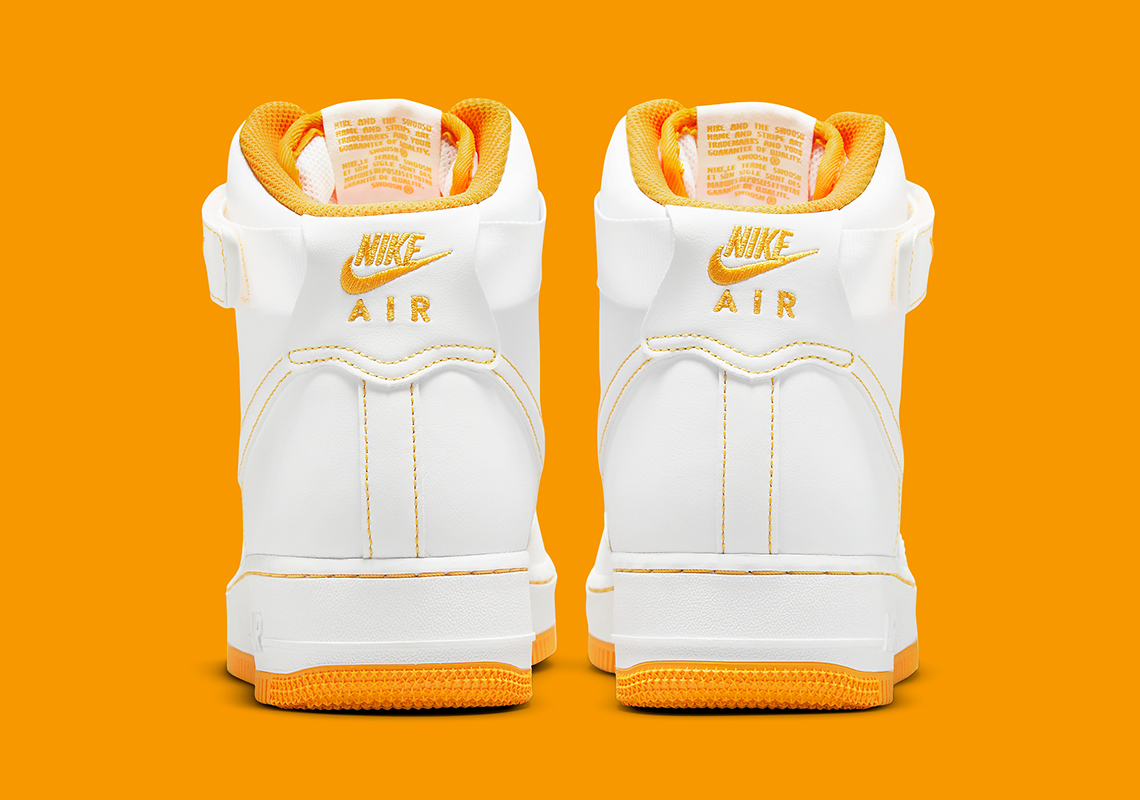 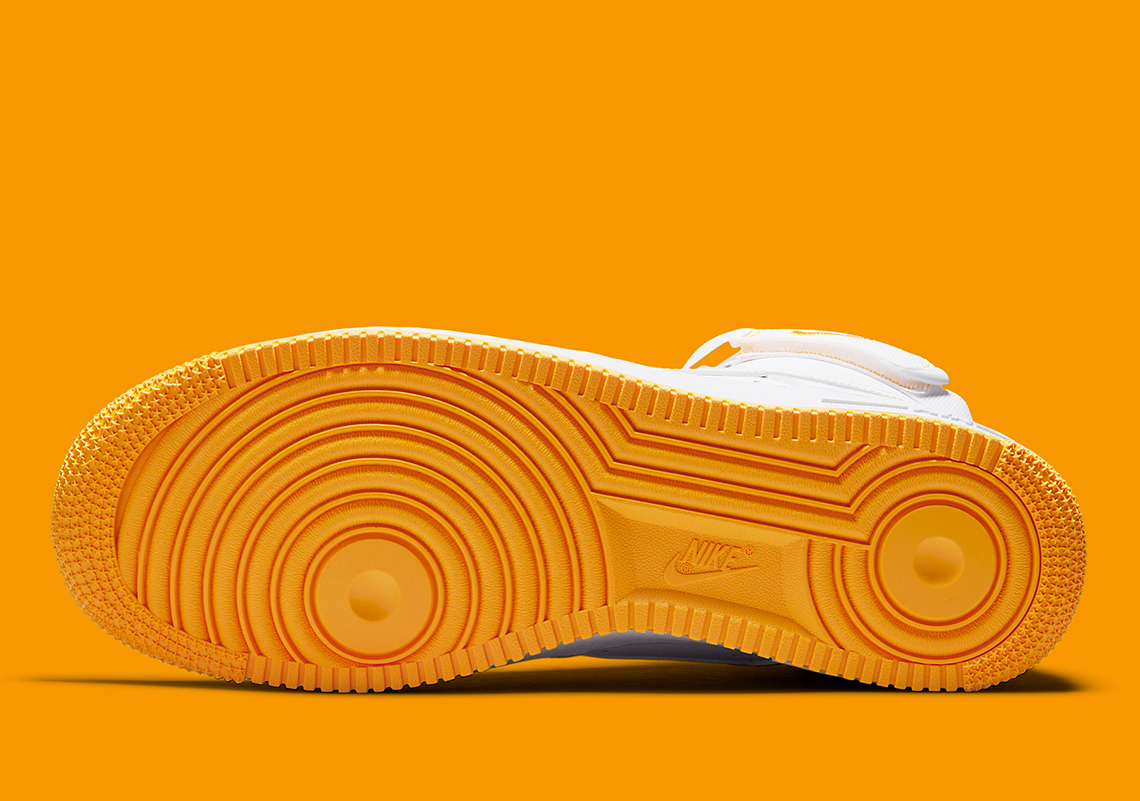 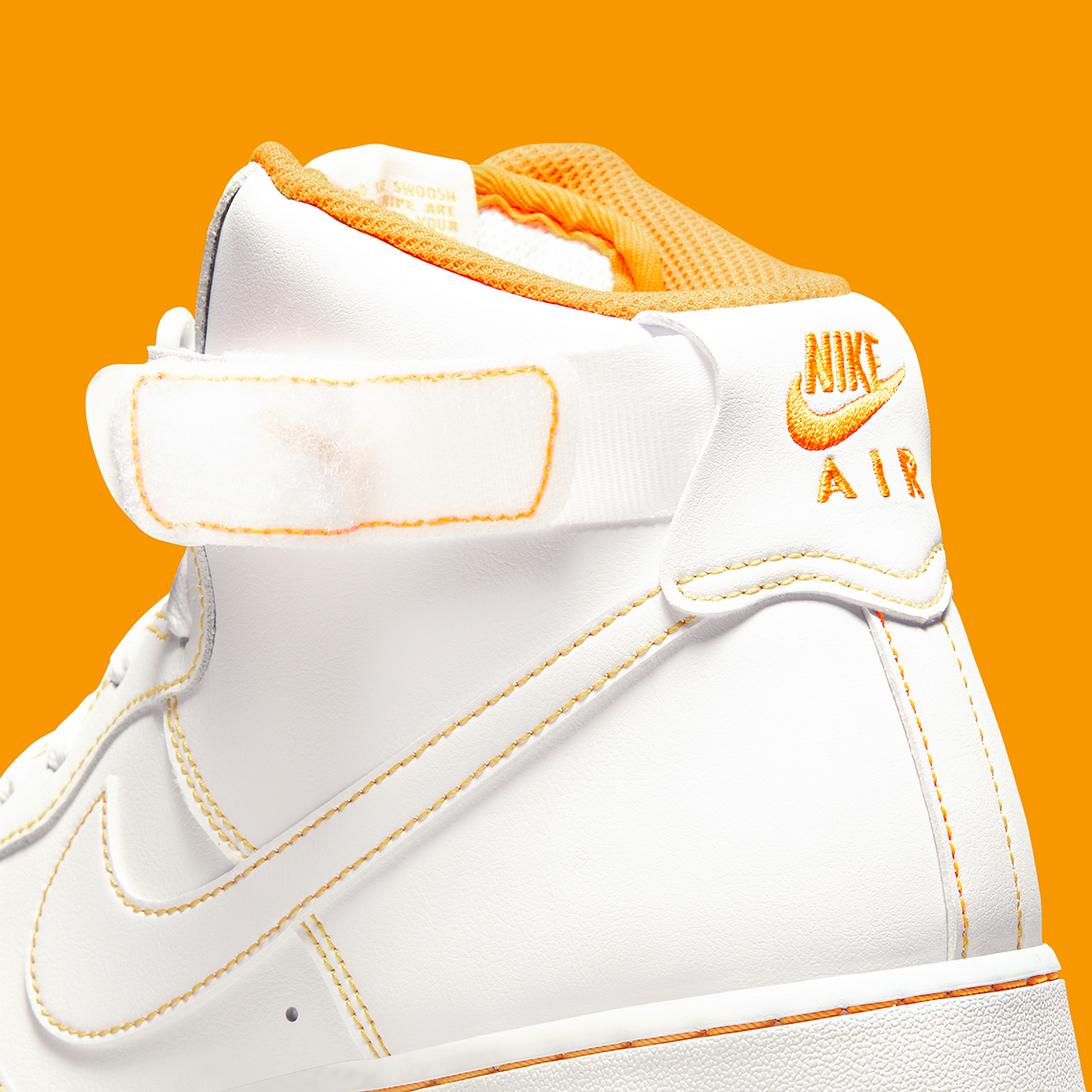 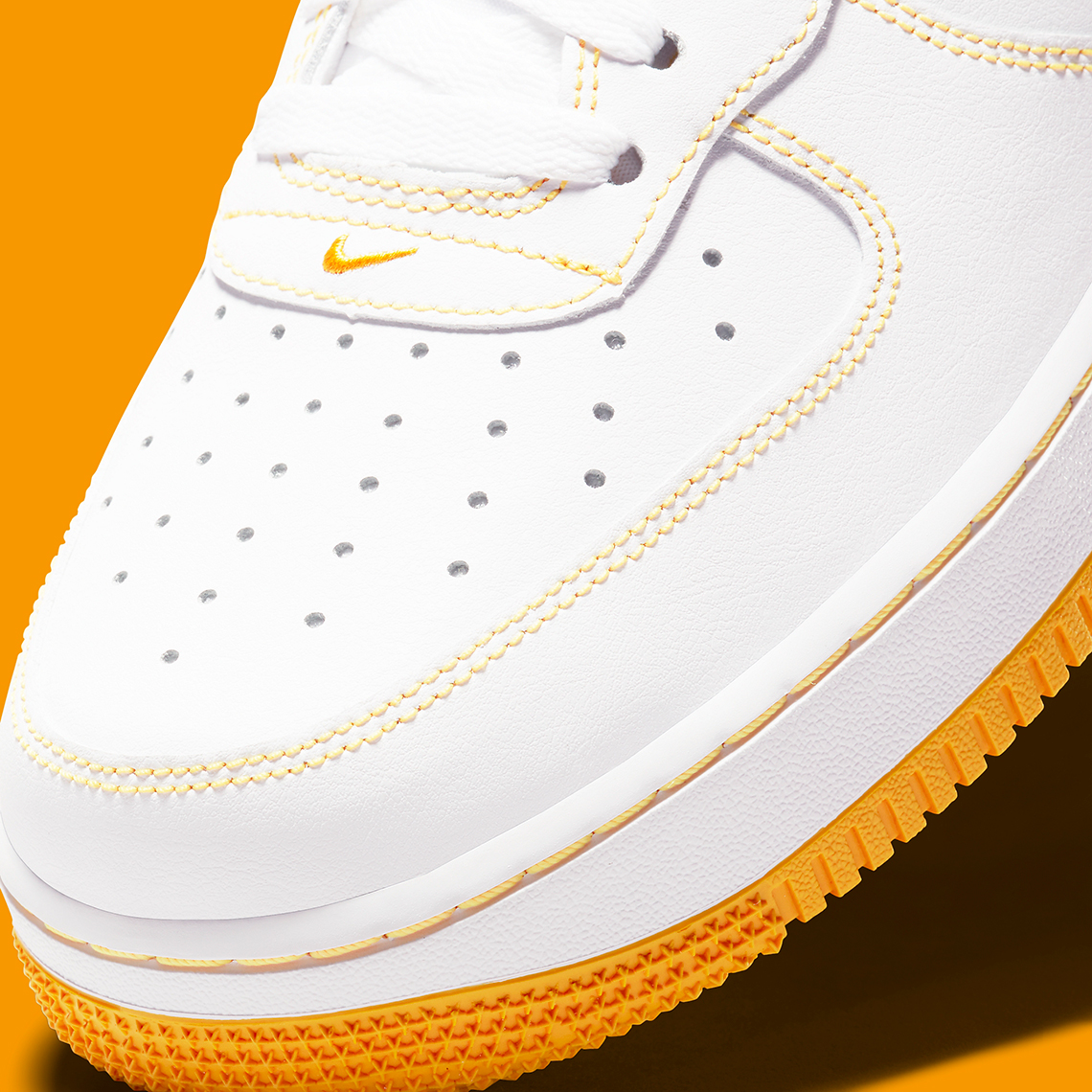 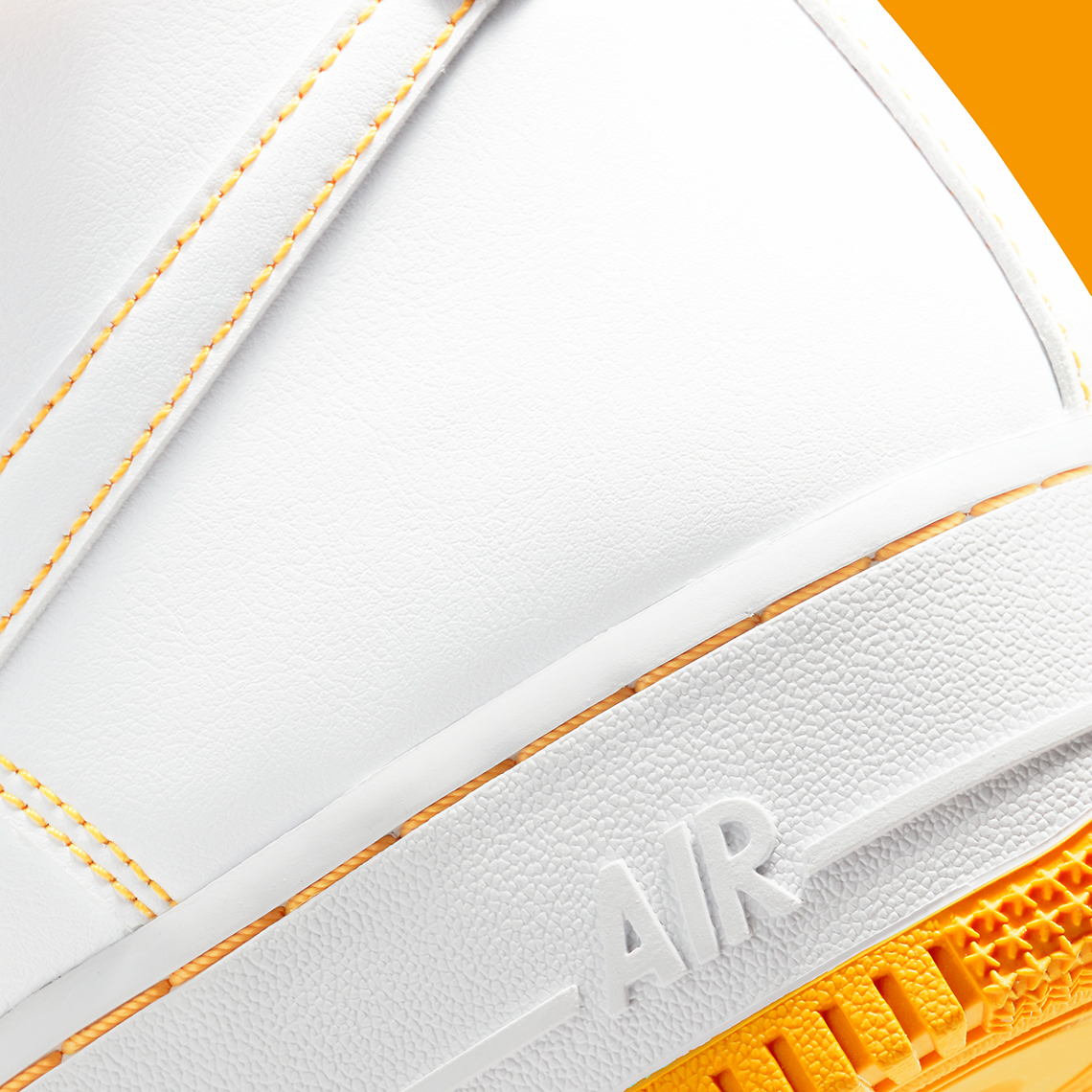