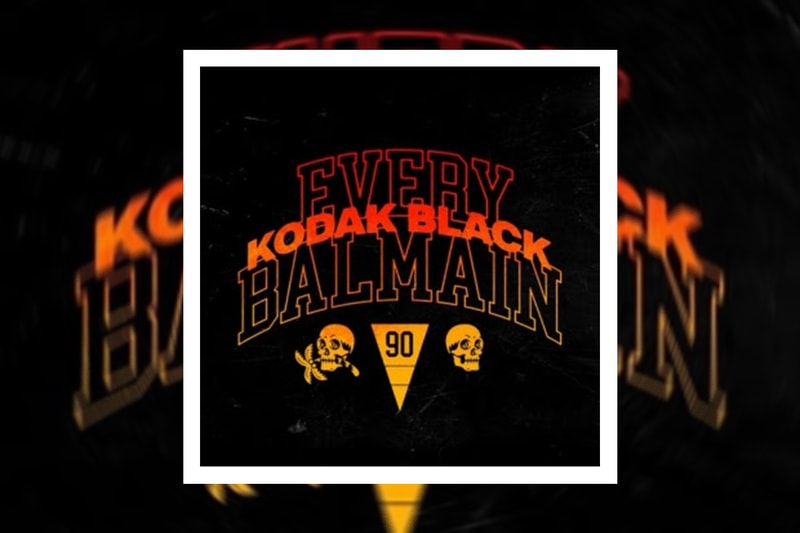 Kodak Black has dropped off his brand new single “Every Balmain” to celebrate Super Bowl weekend.

Clocking in at approximately three-and-a-half minutes, the cut features production from LBeats and hears the rapper enjoy his lifestyle and drop references to the NFL. A South Florida native himself, Black is evidently excited for the upcoming championship game between the Kansas City Chiefs and his Tampa Bay Buccaneers. Parallels can also be drawn between the rapper and Buccaneers linebacker Jason Pierre-Paul — both are from the Golden Acres project in Pompano Beach, born to Haitian descendent parents and have seen success despite challenges.

“Every Balmain” arrives on the heels of “Last Day In,” which Black dropped after his sentence was commutated by former U.S. President Donald Trump. Taking to Twitter to thank for the former president, he wrote, “I Want To Thank The President For His Commitment To Justice Reform And Shortening My Sentence. I Also Want To Thank Everyone For Their Support And Love. It Means More Than You Will Ever Know. I Want To Continue Giving Back, Learning And Growing.”

Stream Kodak Black’s “Every Balmain” on Spotify and Apple Music.