Though it may be synonymous with Jordan Brand, Black and Red is no less iconic to LeBron and his own series of Nike signatures. Soon, the LeBron 18 Low, one of the line-up’s newest silhouettes, will be continuing tradition, donning the color scheme right in time for March.

In execution, the offering is rather understated, placing more emphasis on black rather than red. The neutral is worked into most of the upper’s fixtures, such as the ripstop base, taped overlays, and the synthetic molds that mark the sole, counter, and eye stays. The bolder shade then accents adjacent in seldom, dressing the Air Unit, the tongue’s leather detailing, and the embroidery spaces above. What’s more, it also fills the background of the insole whose yellow and black logo hit bears a passing resemblance to Ferrari’s own iconography.

For a close-up peek, find more images below. A release is currently set for March 11th and will likely go out to select retailers and Nike.com.

In other news, the LeBron 18 All Star should release around the same time. 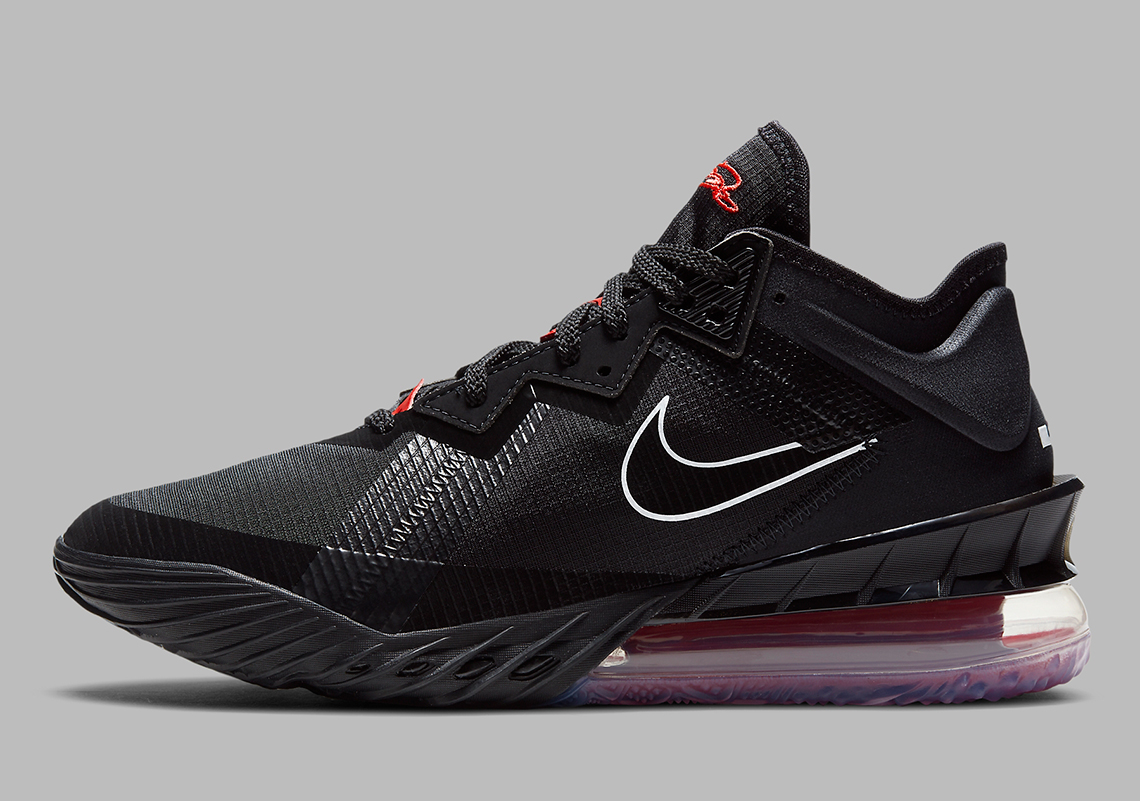 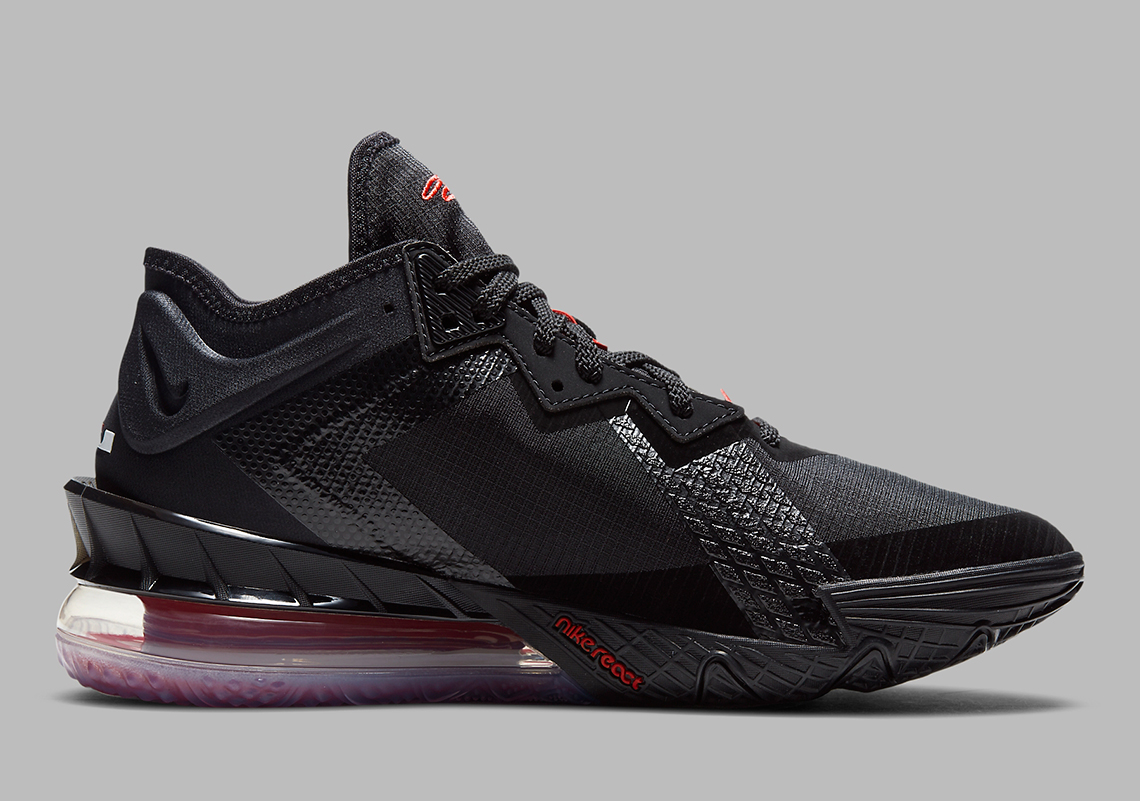 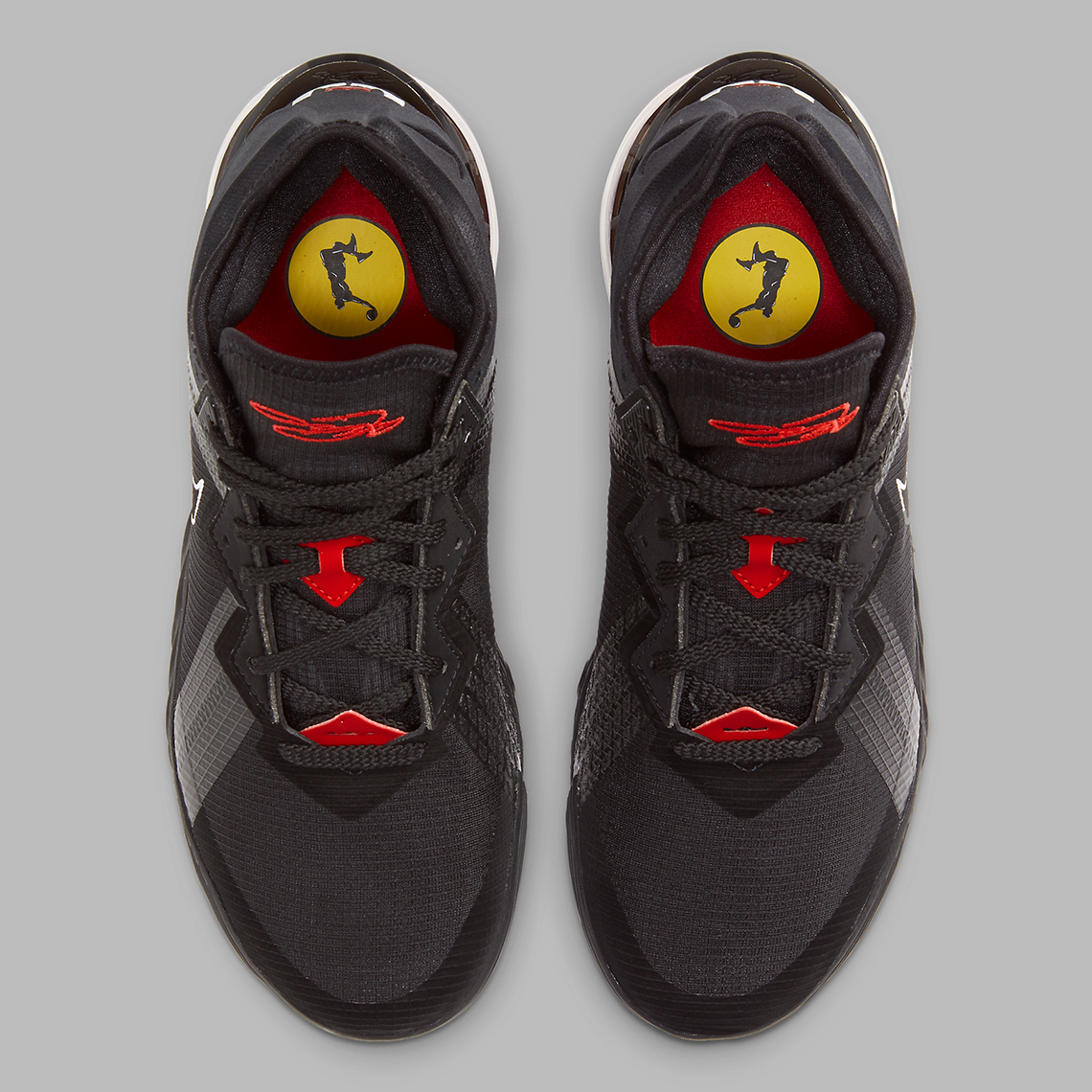 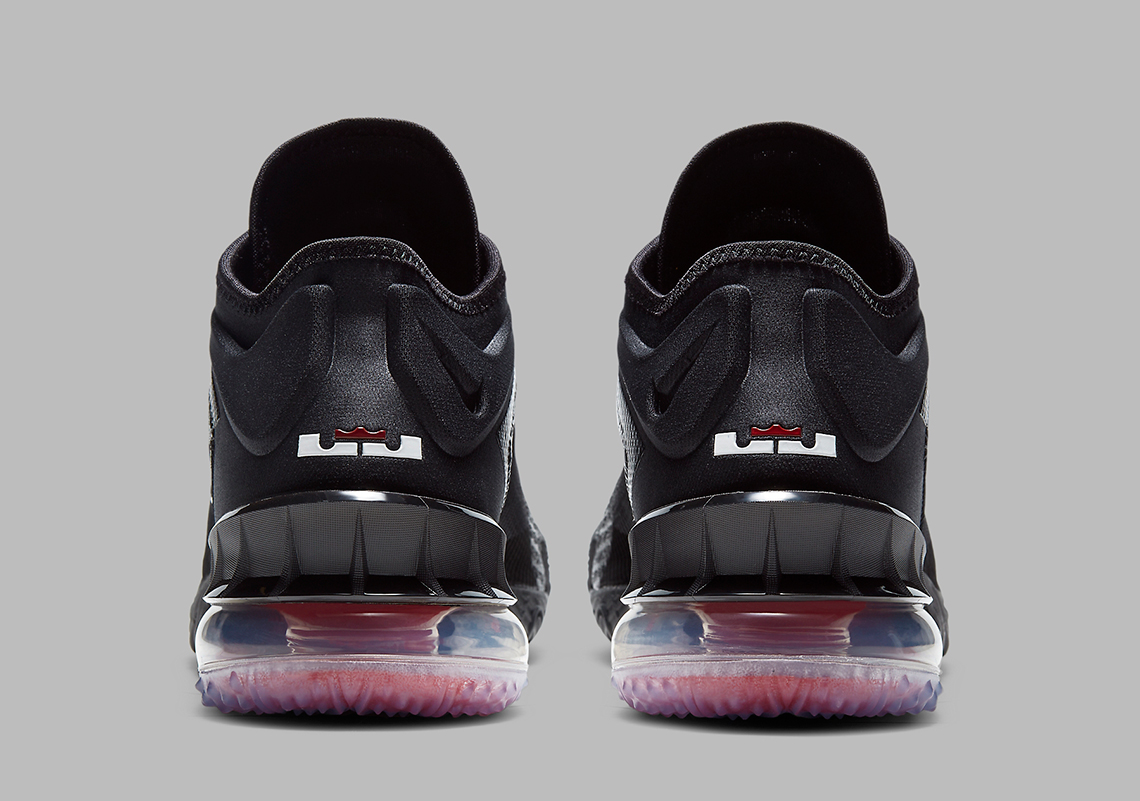 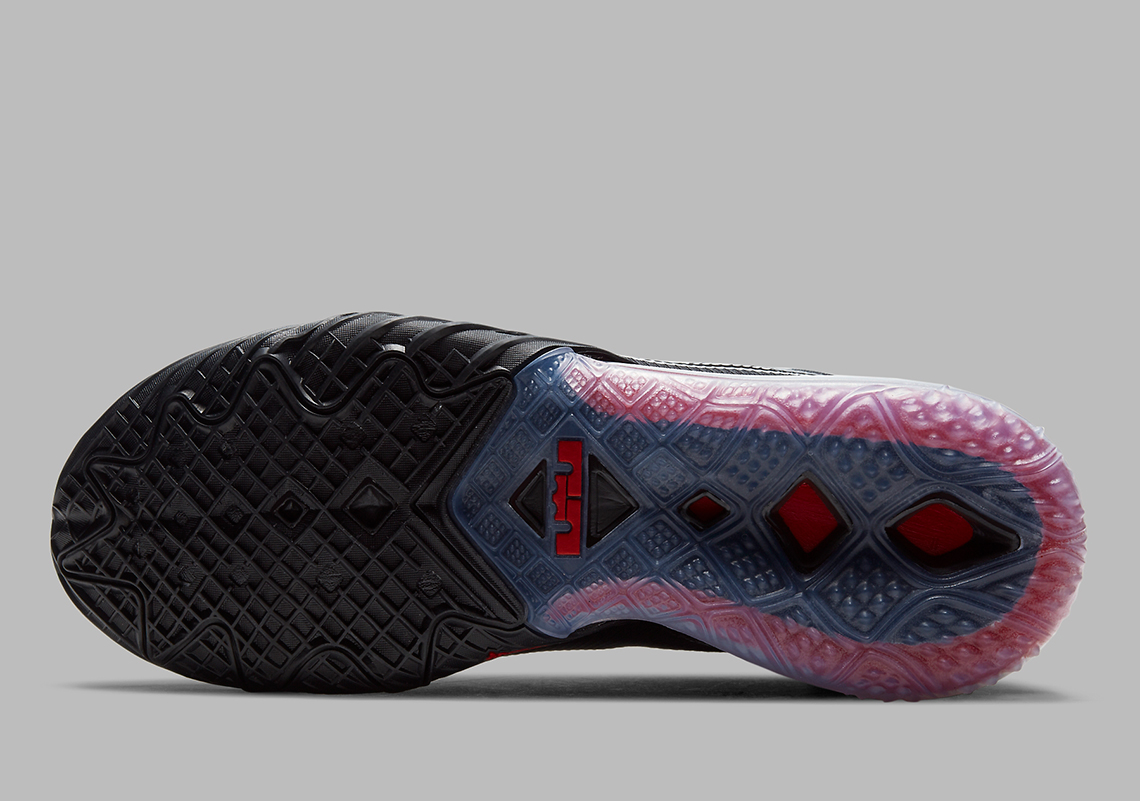 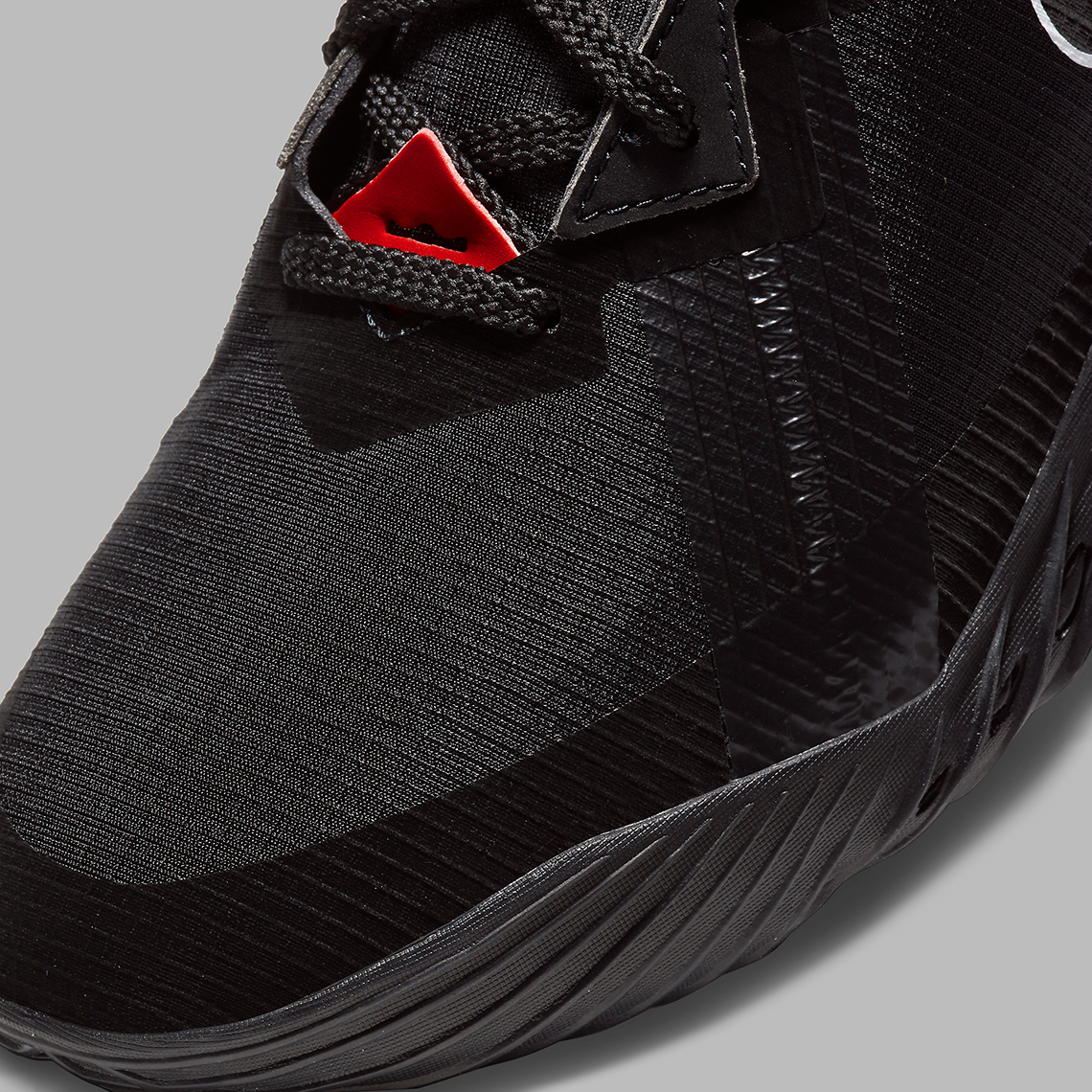 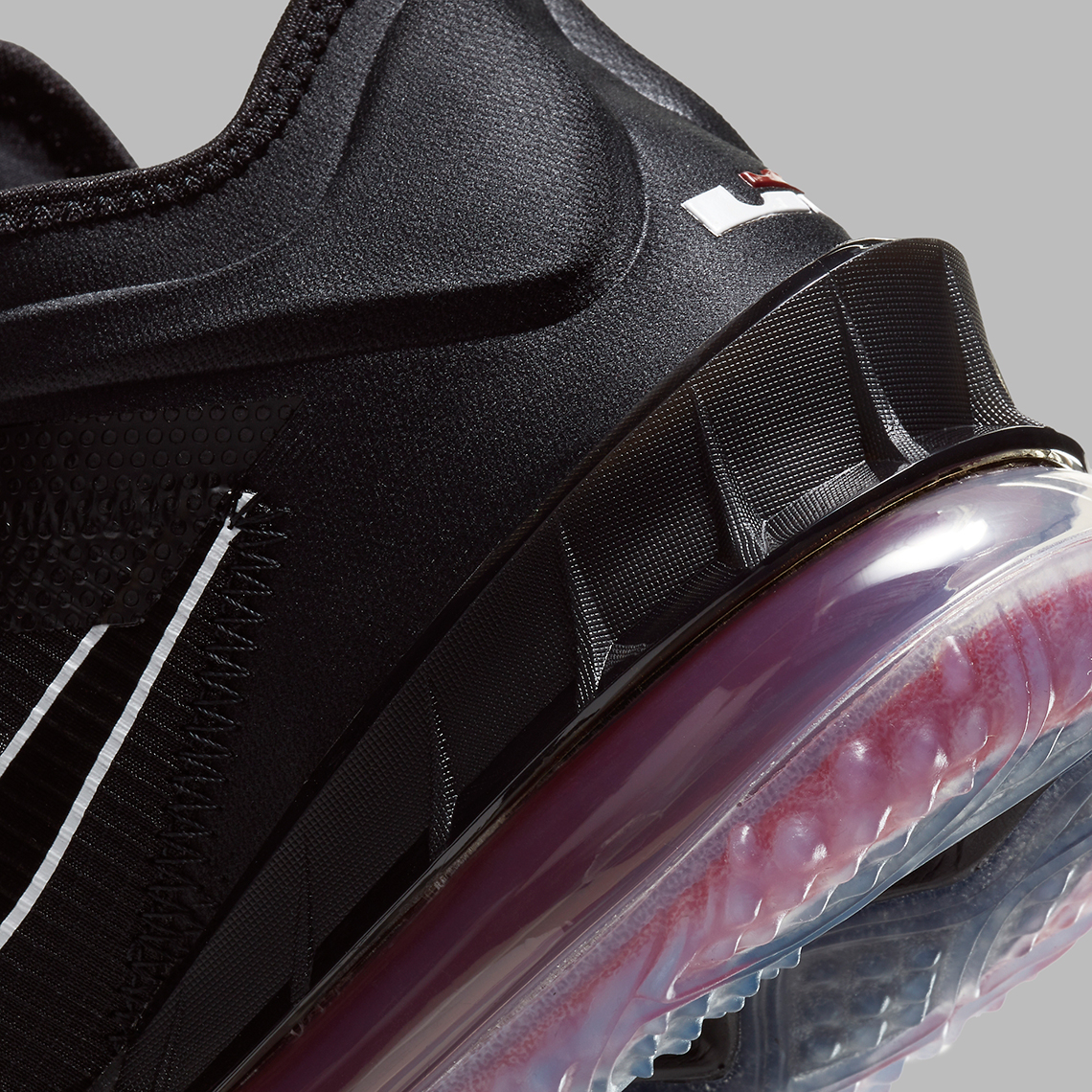 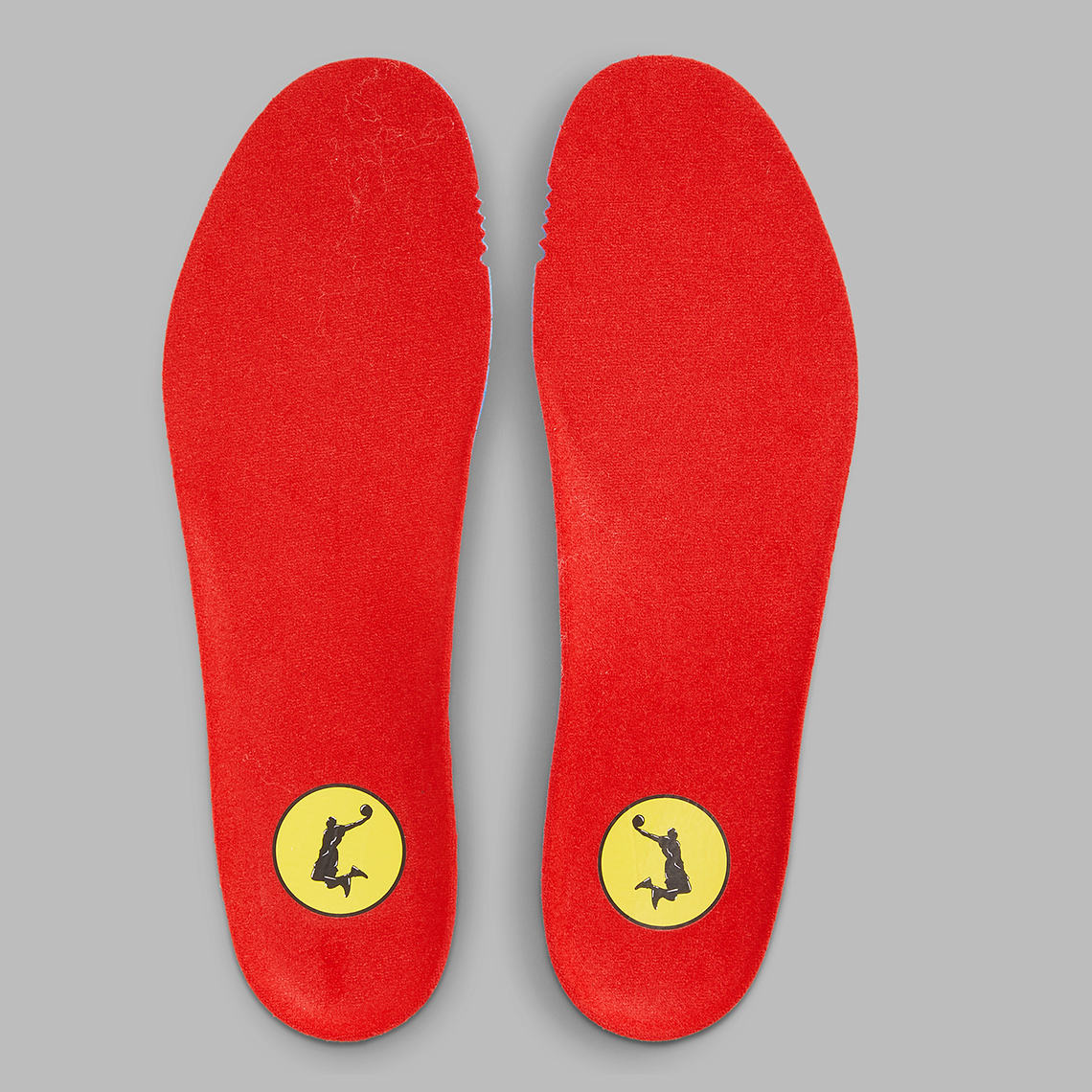 The post Keeping To Tradition, The Nike LeBron 18 Low Will Be Releasing In Black And Red
appeared first on Sneaker News.

The post Keeping To Tradition, The Nike LeBron 18 Low Will Be Releasing In Black And Red appeared first on Sneaker News.