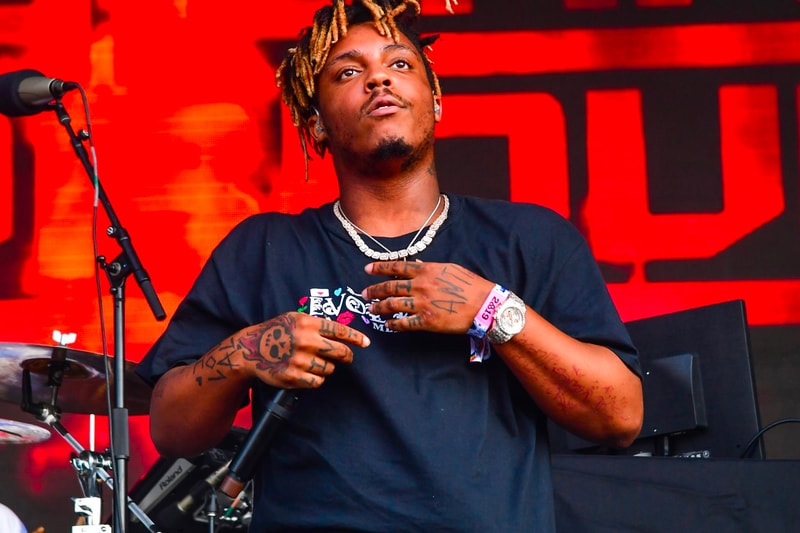 The late Juice WRLD has earned yet another RIAA certification, this time for a cut from his posthumous record Legends Never Die.

According to reports, the DJ Scheme-produced track “Conversations” has officially sold over one million album equivalent units to give Juice WRLD a new platinum plaque. The song first sold 500,000 units and went gold in August 2020 — just a month after Legends Never Die was released.

In January 2021, DJ Scheme, a constant collaborator of Juice WRLD’s and his old tour DJ, released the “Finished Edition” of his full-length album FAMILY and included their new collab “Buck 50.” A visual for Young Thug and Juice’s “Bad Boy” was also finally released the same month, marking the last ever music video the late rapper filmed in his lifetime.

Elsewhere in music, 21 Savage was named the biggest songwriter of Q4 2020, earning a total of 21 gold and platinum certifications from October to December 2020.