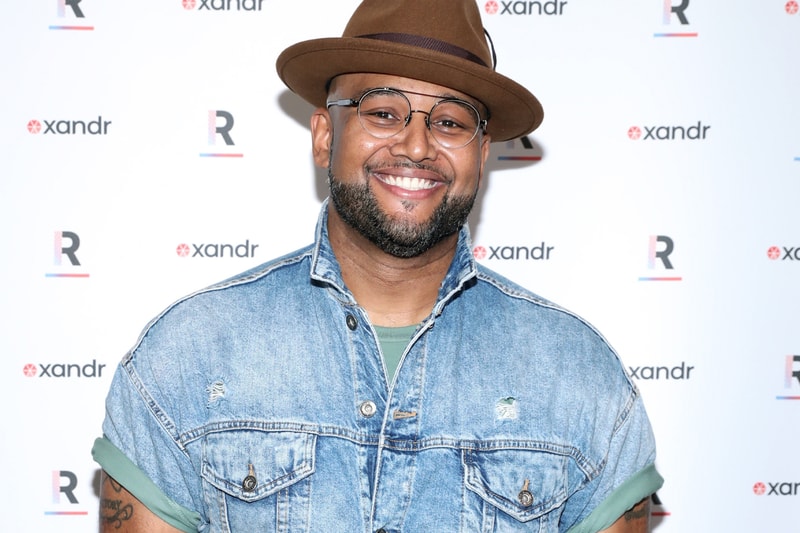 “We’re extremely honored and humbled to officially welcome the president of @Fearofgodathletics — @Jasonmayden Above all Jason is a husband, father, mentor and living example of character over ego… a servant-leader with over 20 years of experience as a designer focused on the intersection of digital innovation and advanced human performance.”

In 2001, Mayden began his footwear career as Jordan Brand’s first design intern at 19. Throughout the years Mayden has worked his way up the ladder at Nike and the Jordan Brand and later held the position of Senior Product Designer for 13 years, working with high-profile athletes such as Chris Paul and Carmelo Anthony to develop their performance footwear models.

Following his impressive feat at Air Jordan, Mayden started his own footwear brand, Super Heroic, with the aim of inspiring kids everywhere to believe they are their own individual superheroes.

No further detail has been revealed regarding Mayden’s new role with the company.

Take a look below at the announcement on Jerry Lorenzo’s Instagram.

In other fashion announcements, ASOS acquires Topshop and affiliate brands in a $411 million USD deal.