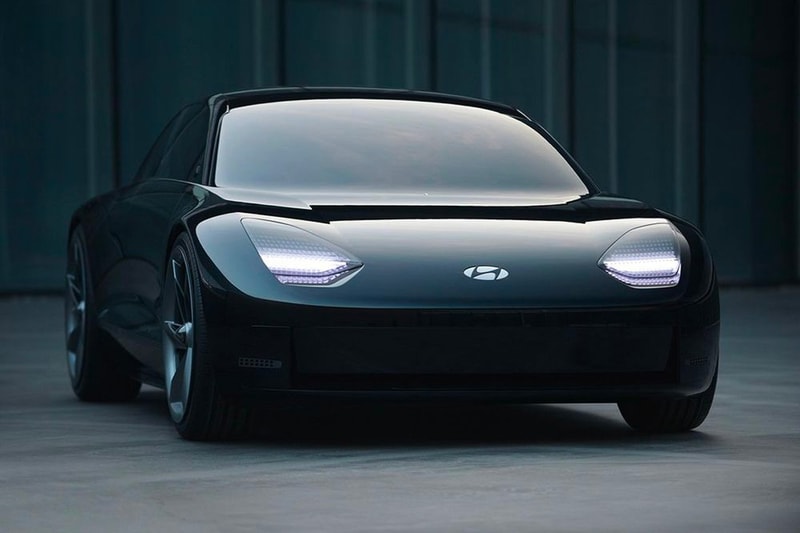 After rumors that Apple was in talks with Hyundai over an electric car development partnership surfaced earlier last month, new reports have now come in suggesting that the two companies are about to finalize on their contract.

According to sources close to the matter, the deal will be worth ₩4 trillion won (approx. $3.5 billion USD) and see Hyundai help Apple manufacture the latter’s branded electric vehicles at its assembly plant in West Point, Georgia. Production is said to be scheduled for 2024 — although sources have also suggested that there could be a slight delay — and will involve orders of 100,000 units per year, a number that could soar to 400,000 in the following years. The money from the deal will also be used to build additional facilities exclusively for the use of producing Apple’s EVs.

At the same time, Apple analyst Ming-Chi Kuo have also spoken up about what the so-called “Apple Car” could entail, noting that it would be based on Hyundai’s very own E-GMP platform. According to him, the vehicle will launch as early as 2025, and be targeted at the higher end of the market.

As usual, neither Apple nor Hyundai has officially confirmed anything, so those interested should definitely stay tuned for more updates to come.