Nike has developed a wide offering of women’s-exclusive colorways for their sneakers by incorporating animal prints, as seen recently with a leopard print Air Max 90. The Swoosh is now releasing another AM90 for the ladies, this time with rather feminine beige snakeskin accents.

The pair sees a primarily Sail base and a White sole unit for a trendy tonal makeup. While reptile patterns have already landed on the 1990 silhouette before—and most recently on a women’s Blazer Mid ’77—they haven’t been seen in a Particle Beige coloring. These prints are applied sparingly, only visible on the side Swoosh and an overlay near the laces. The exotic skins and suede overlays deliver a luxurious feel, while the mesh uppers and the customary TPU accents keep things casual and maintain the classic look of the Air Max 90.

Expect the pair to arrive at Nike.com and the retailers listed below in the coming months for $120. 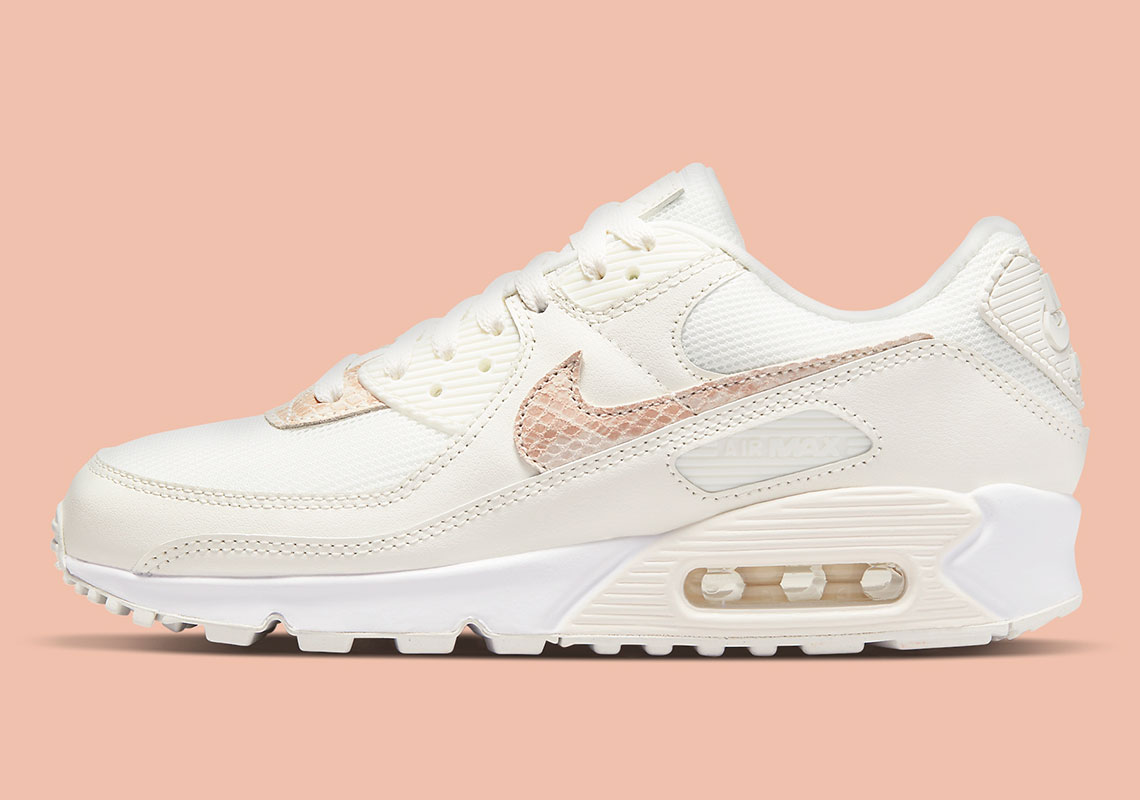 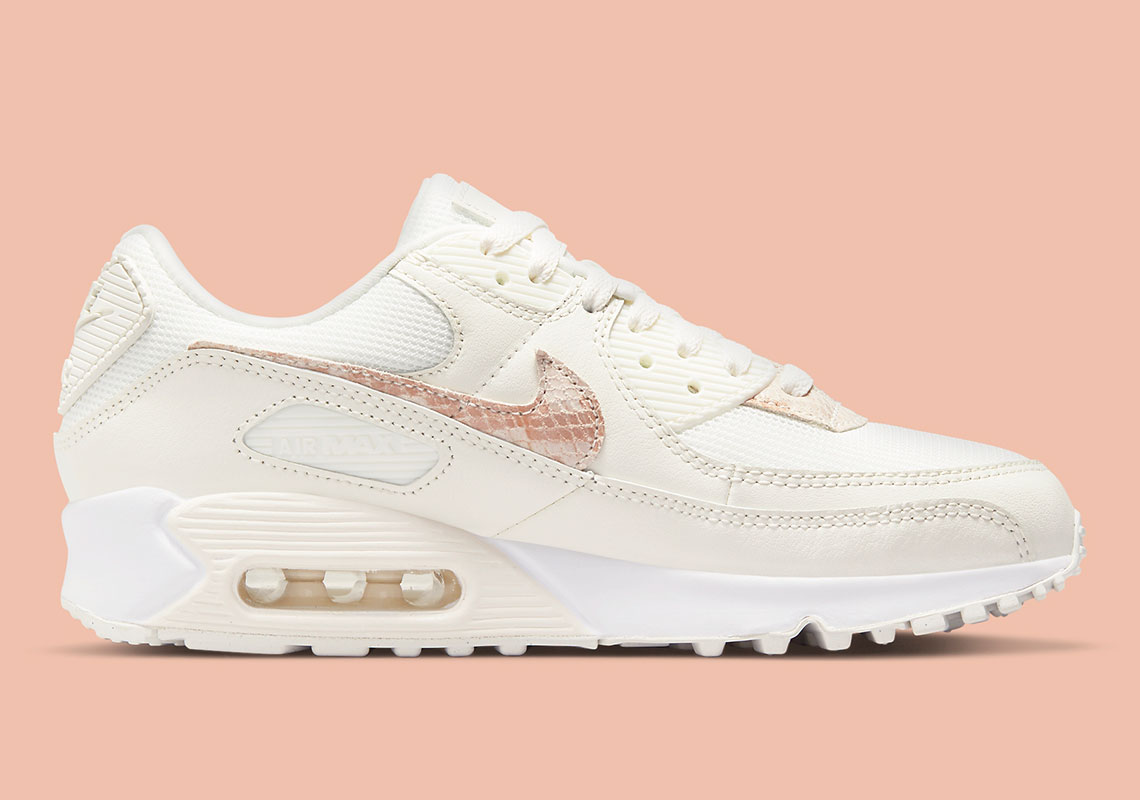 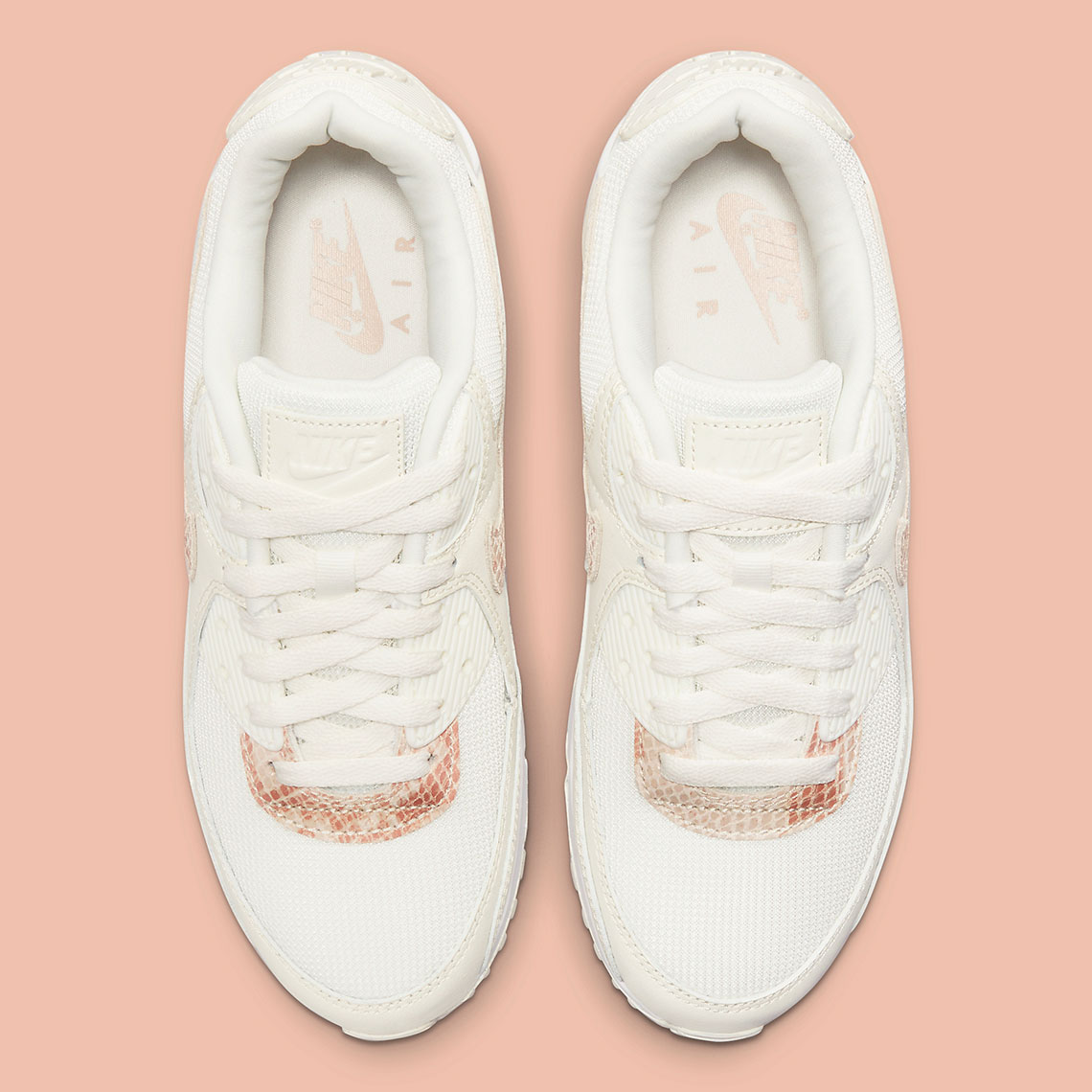 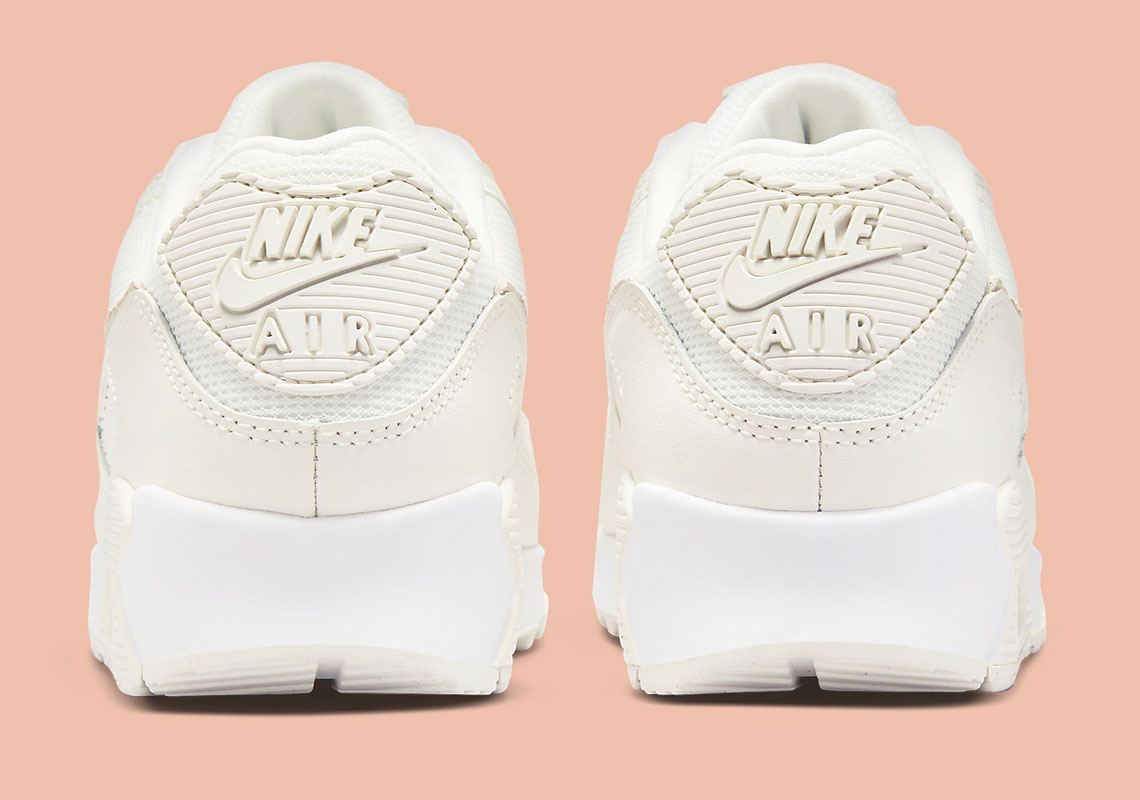 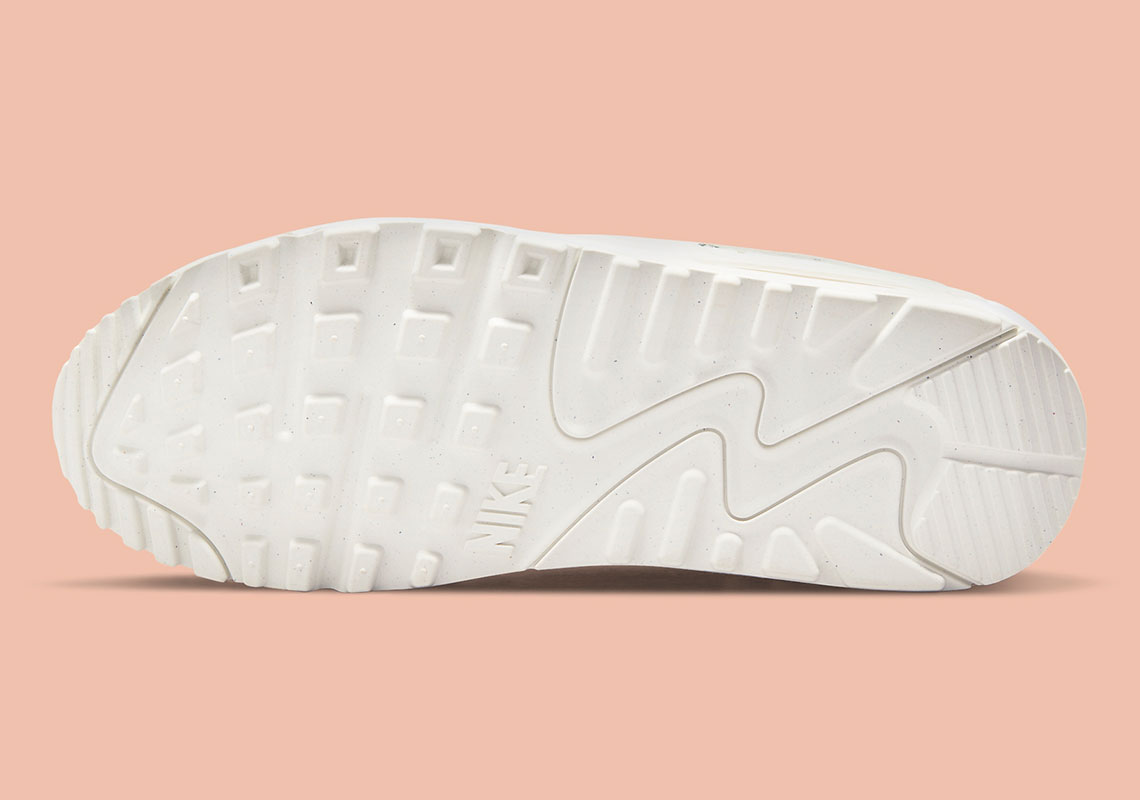 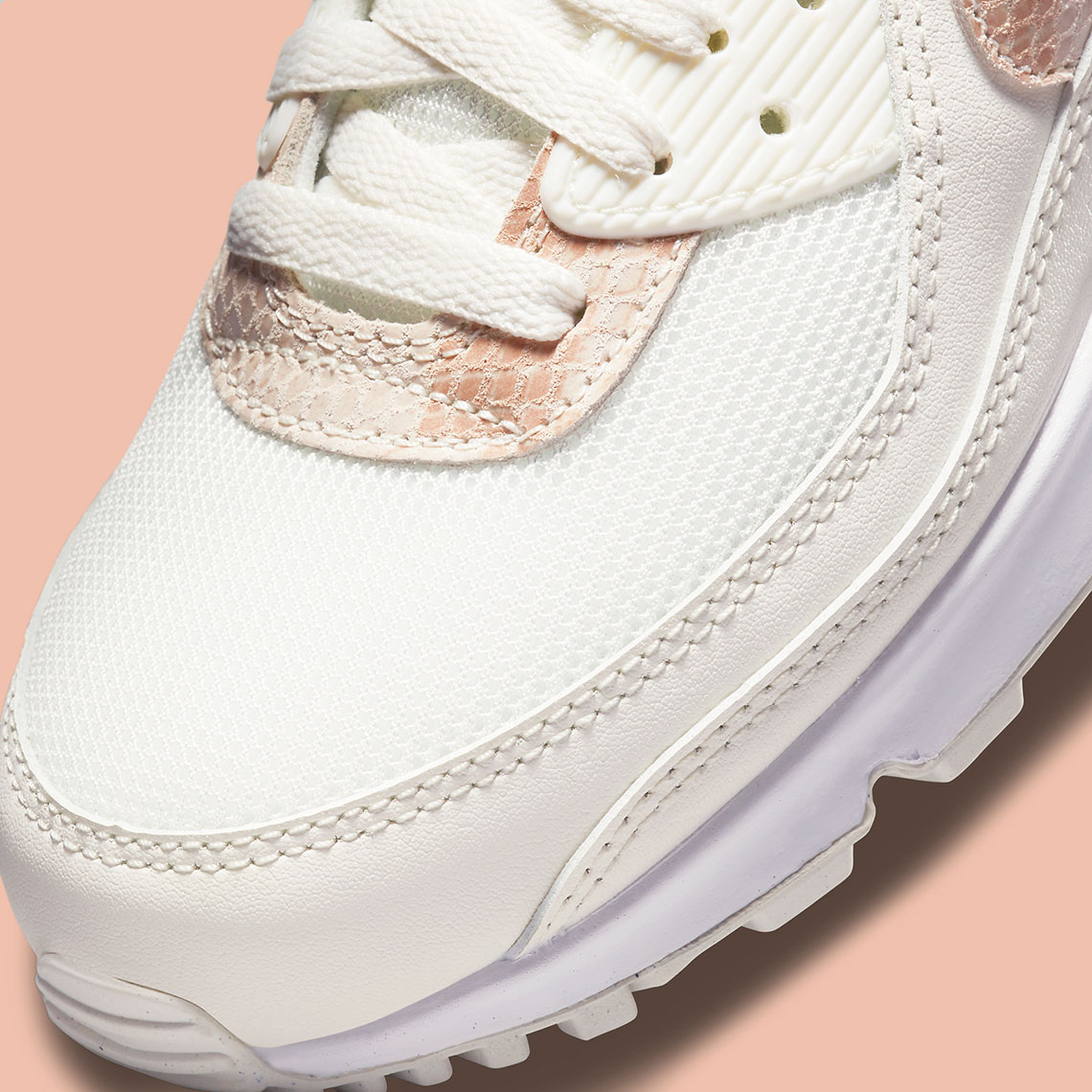 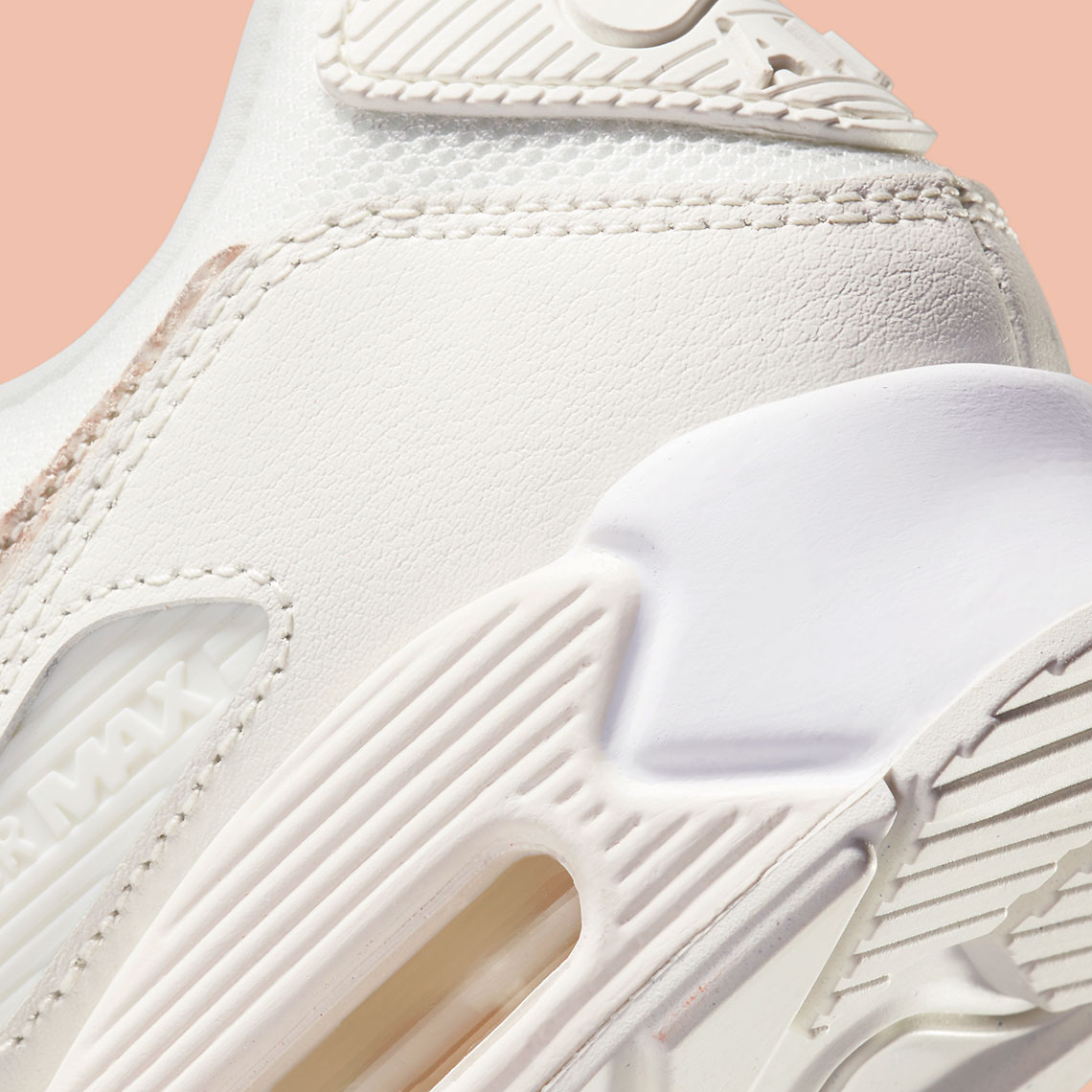