Since its debut back in December, the adidas D Rose 11 has slowly come into its own. For the silhouette’s first few releases, the brand opted to make use of holiday influences, coloring the uppers with shades of Christmas and Chinese New Year flair. But now, following its recent career-celebrating showing, we’re to see stark paradigm shift as the pair dials in a “Hazy Pink” colorway

A lifestyle edition through and through, the upper avoids all overt references. Instead, the upper mostly pays tribute to DIY, marking most of its base in a floral-accented tie-dye pattern. This bleeds into the collar as well as the tongue, while the lining and midsole remain more neutral in white shading. The mesh at the forefoot and heel, contrast, contrast in solid tone, both dyed a darker version of the aforementioned pink. What’s more, the stripes along the medial as well as the four-piece outsole play on the bold aesthetic with a Neapolitan-esque arrangement.

Grab a close-up peek at these right here. They should be available now at select retailers with an adidas.com drop soon to follow.

In other news, a City Special Air Max 90 is also on the way. 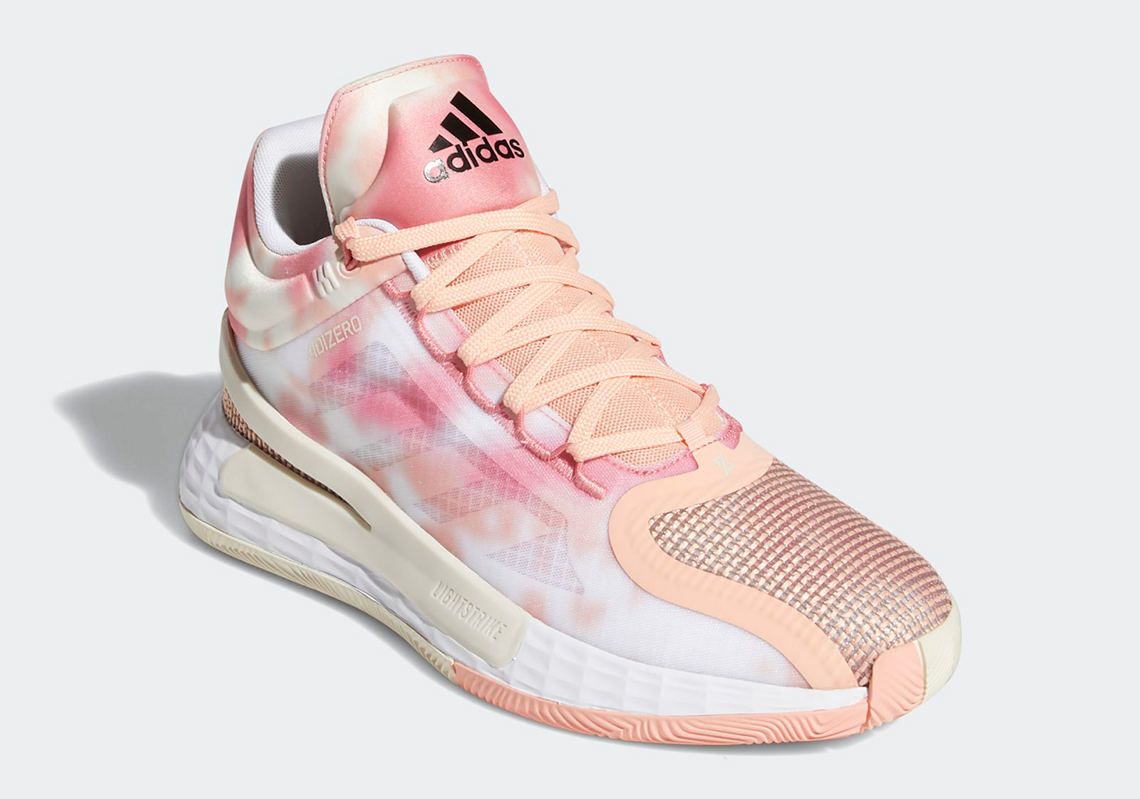 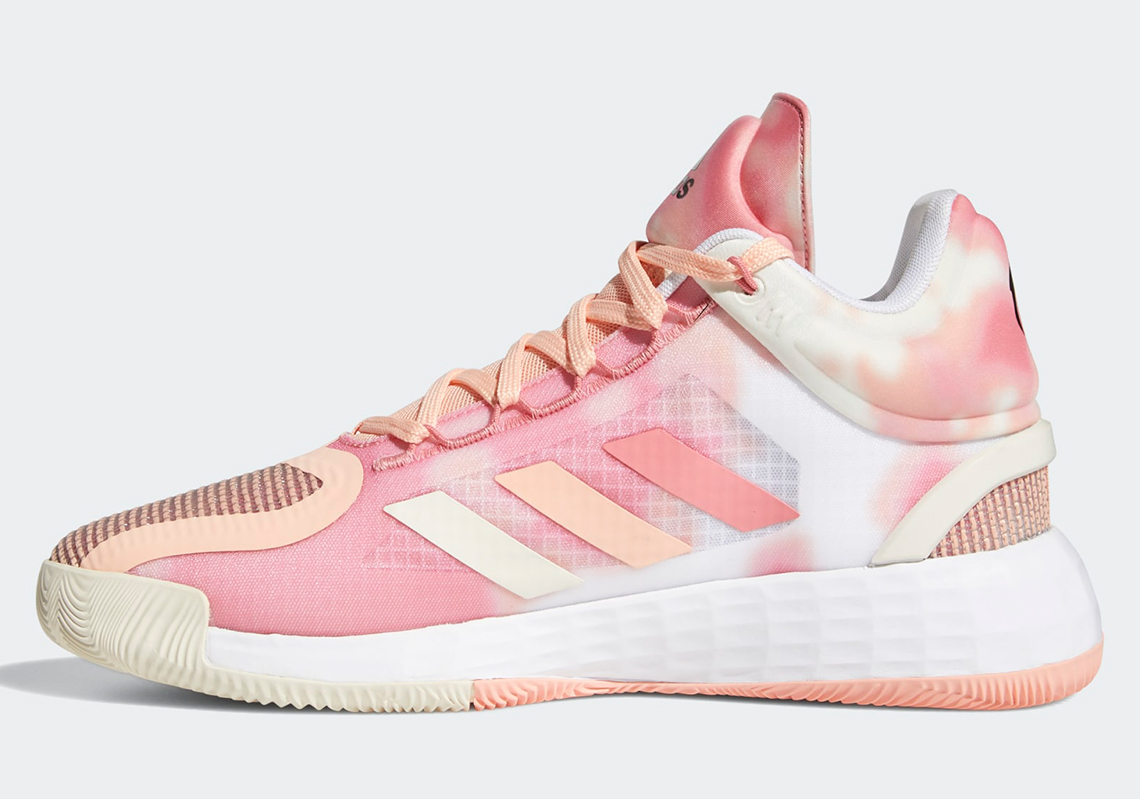 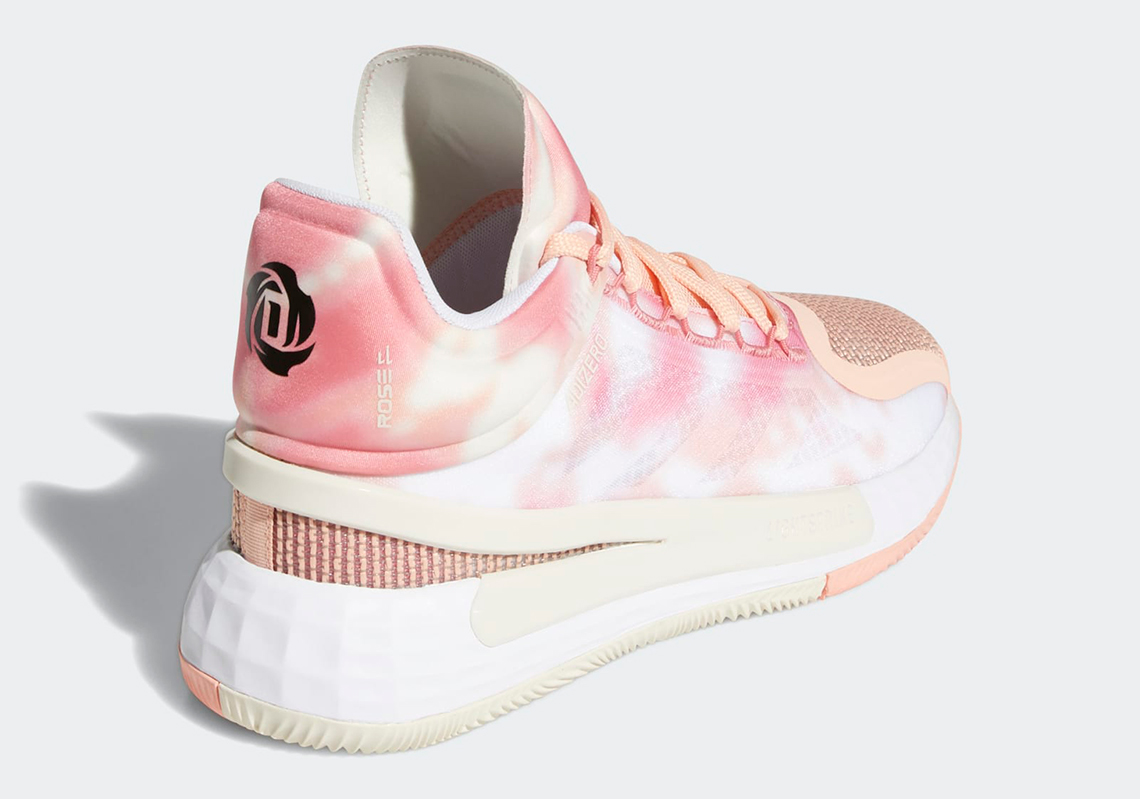 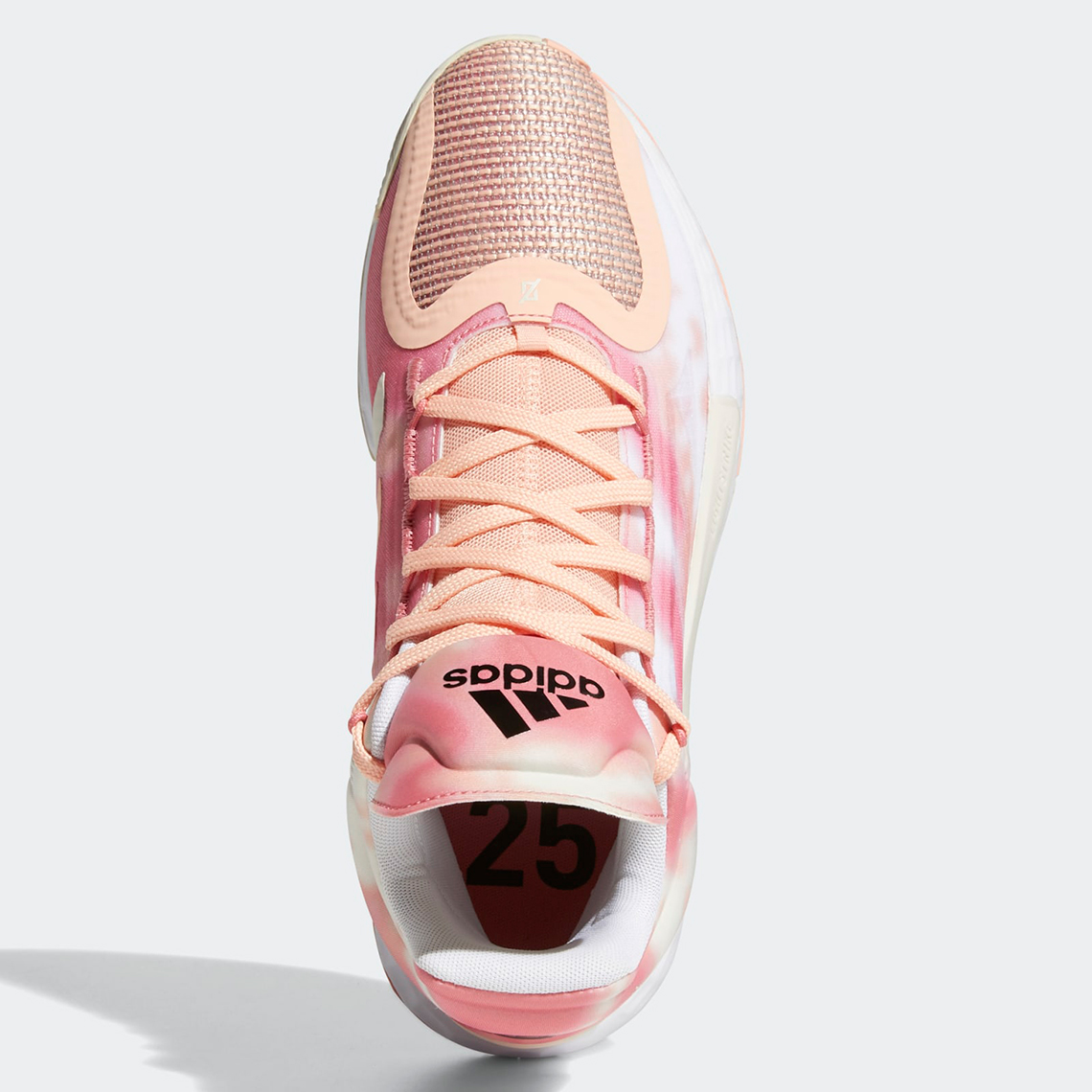 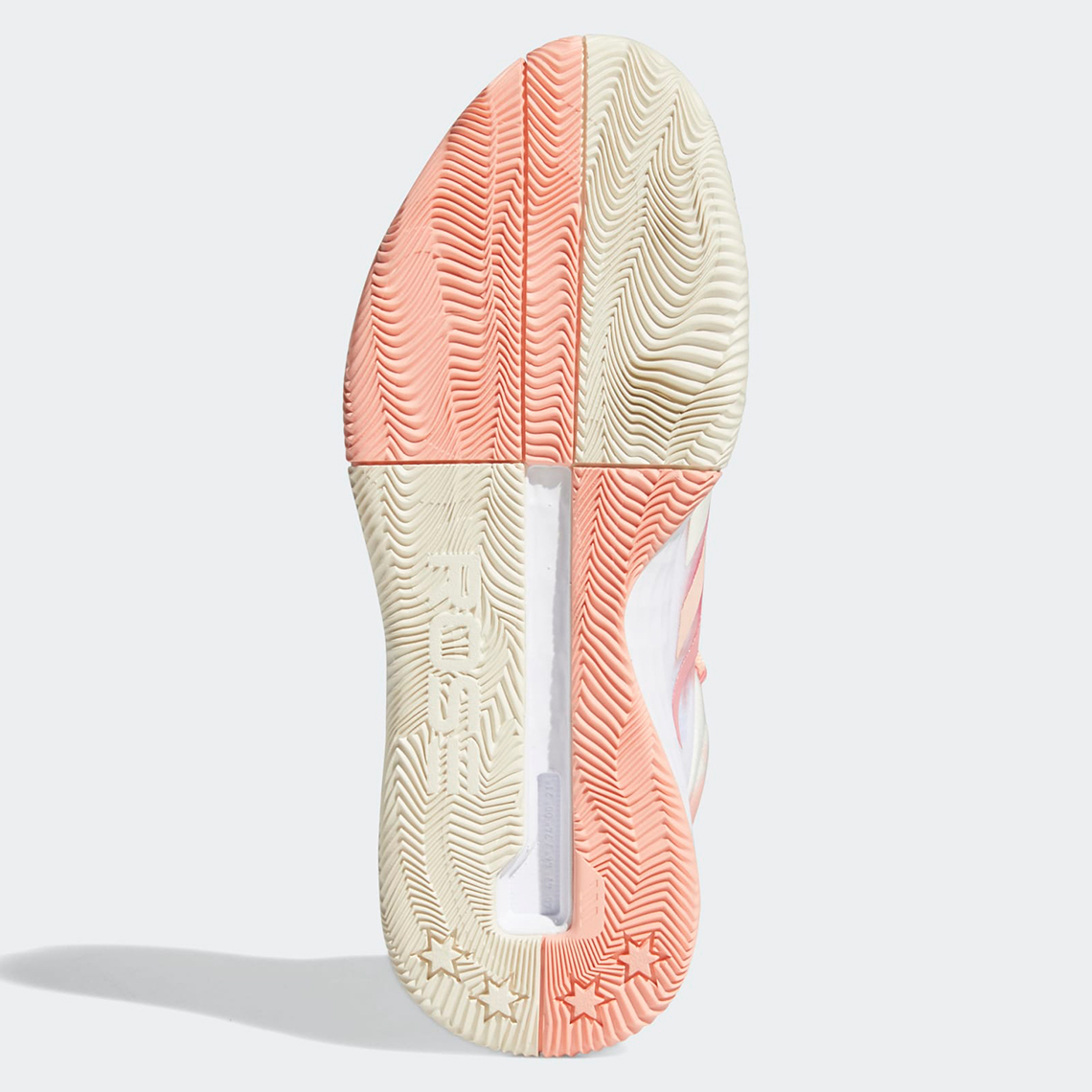 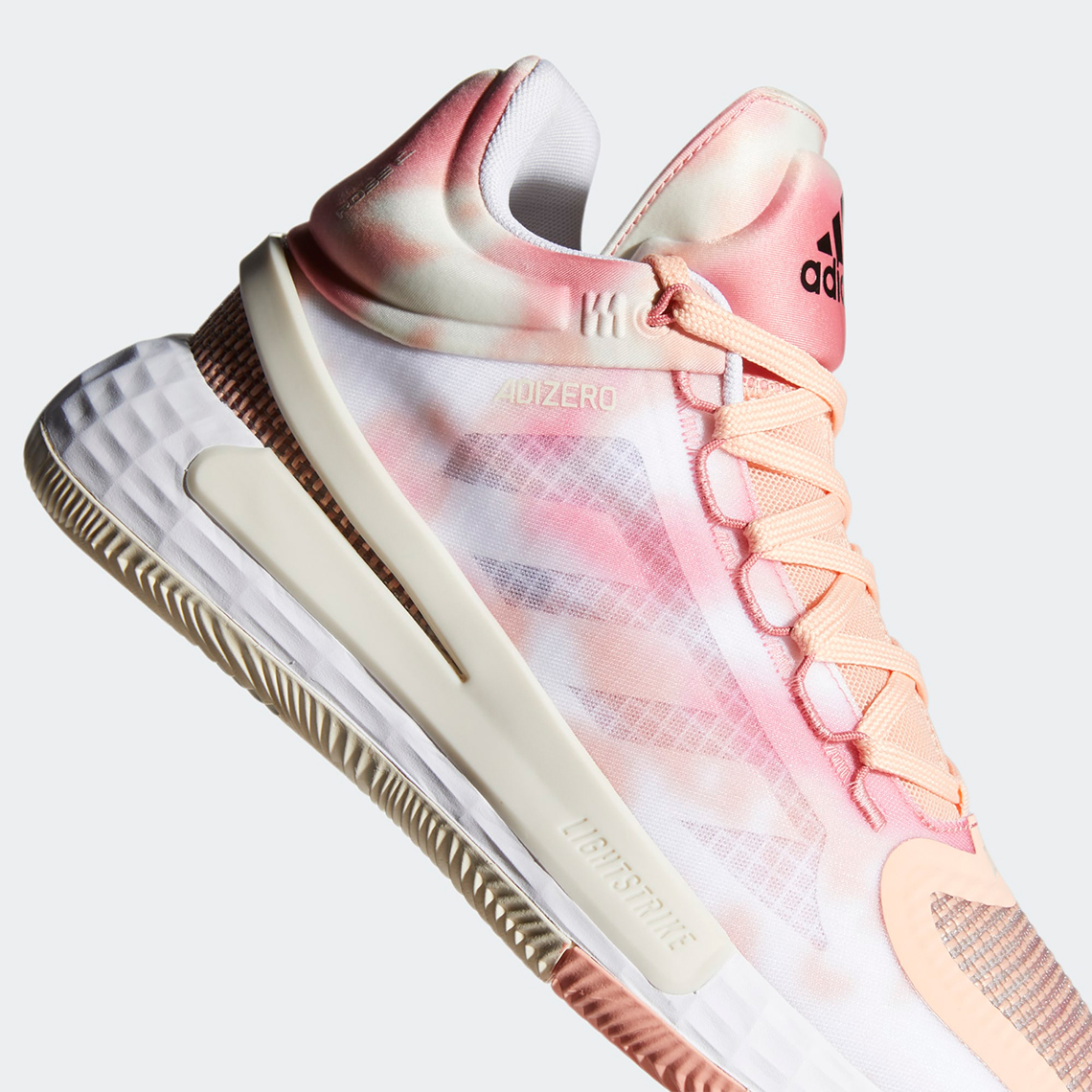 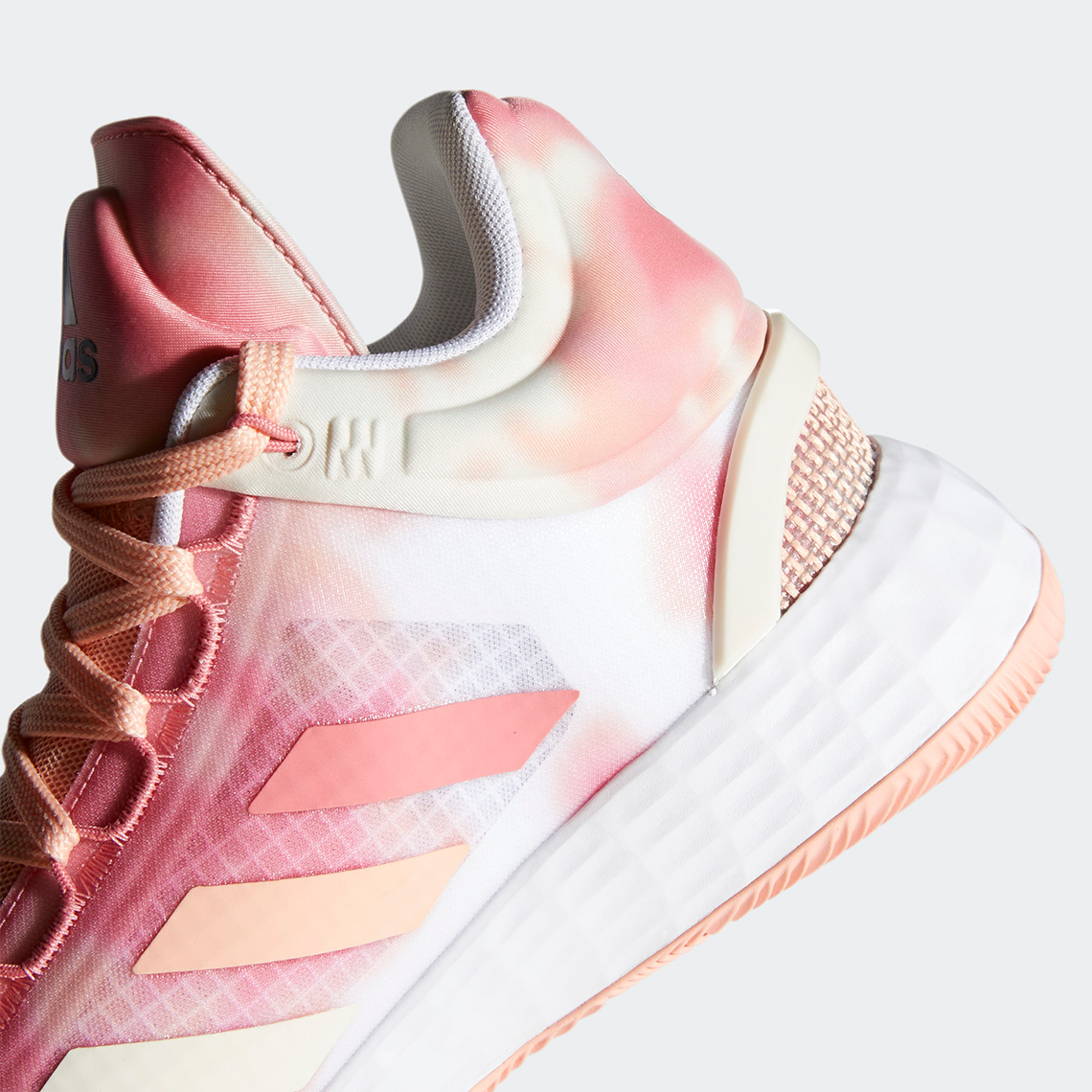