With the coffee-colored Air Max 97 and a Blazer Mid that takes a page from a botany textbook, Nike proves that inspiration could be found anywhere. For his upcoming Nike SB Blazer Low GT, Grant Taylor adds a subtle nod to the Chevrolet El Camino. This Wolf Grey pair joins two other unveiled colorways, including a tonal blue Blazer Low GT.

Since the uppers are wholly colored in Wolf Grey, it relies on differences in texture to create visible contrasts. While the toe and forefoot use suede, the hindfoot is constructed of canvas. A white midsole, Swoosh, tongue, and heel tab continue the clean aesthetic. The most defining feature is the GT branding used on the tongue label and insoles. The two stripes and cursive text derive from style elements found on Chevy’s El Camino. A gum outsole finishes the design for a skate-ready model.

Take a look at the official images here below, as you wait to cop a pair at Nike.com for $75.

For more by Nike SB, check out the skate shop-inspired Dunk Low “Club 58”. 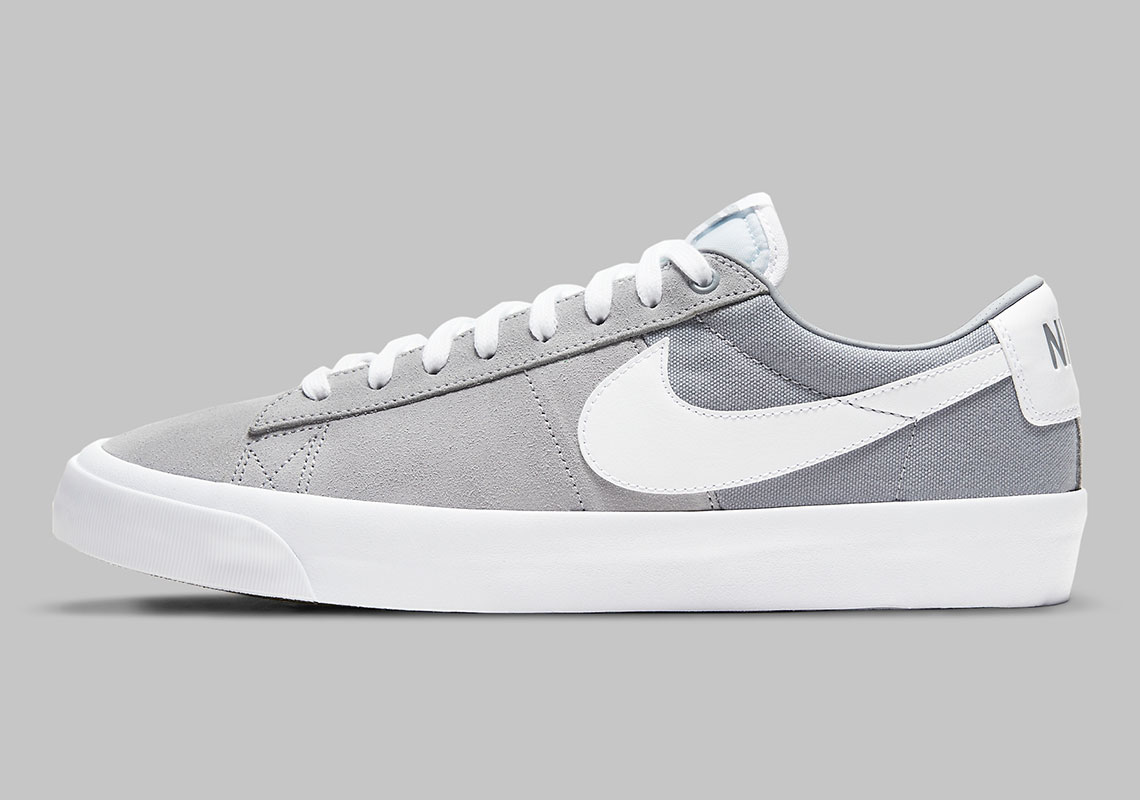 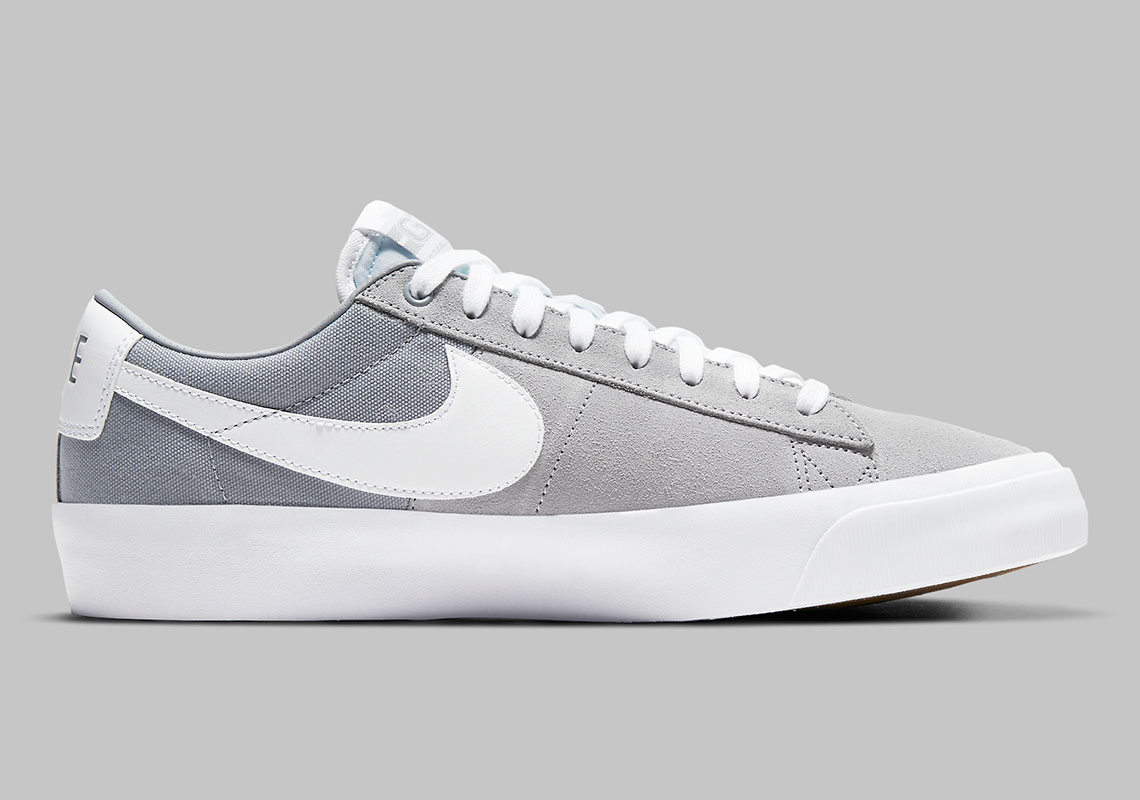 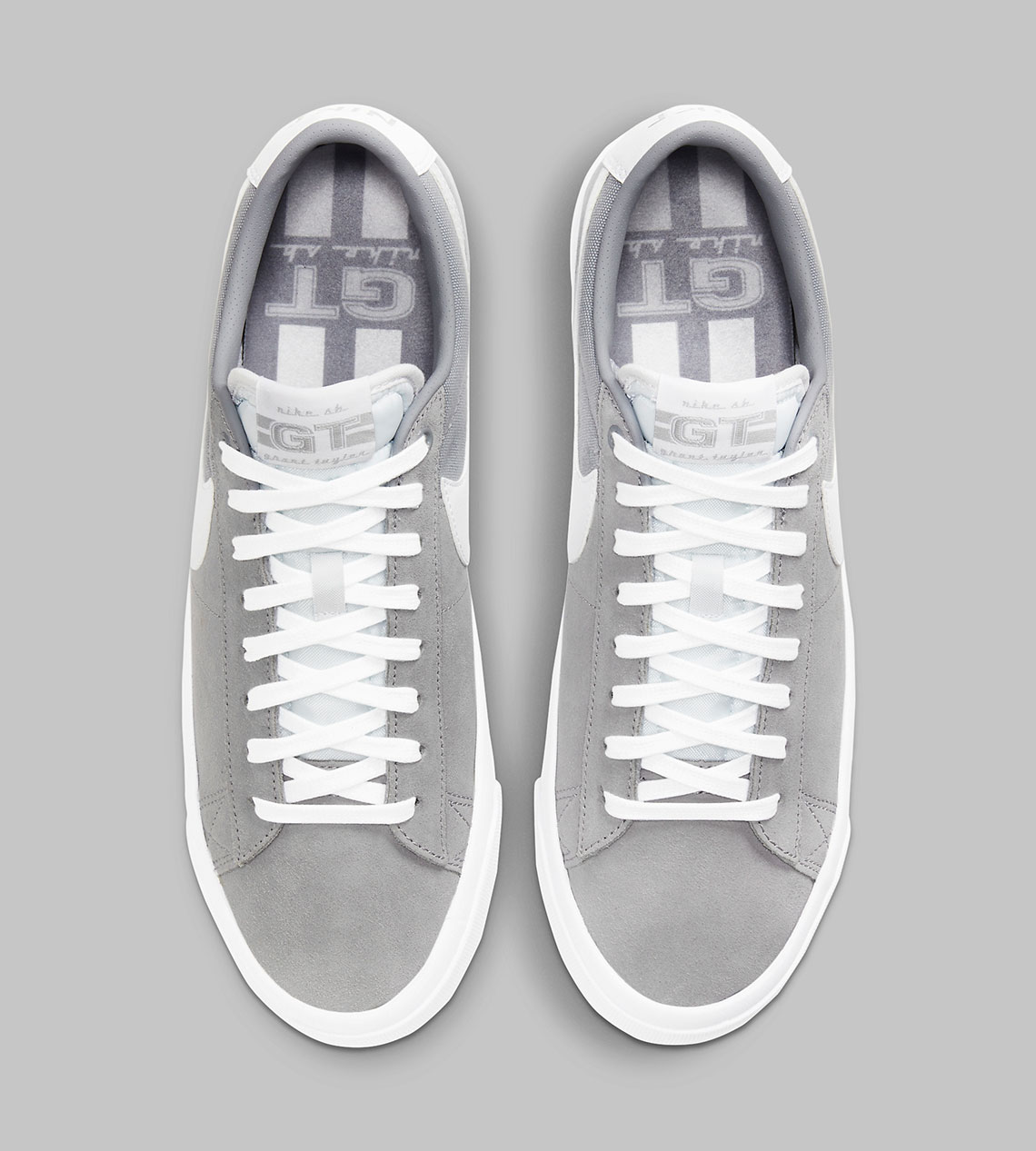 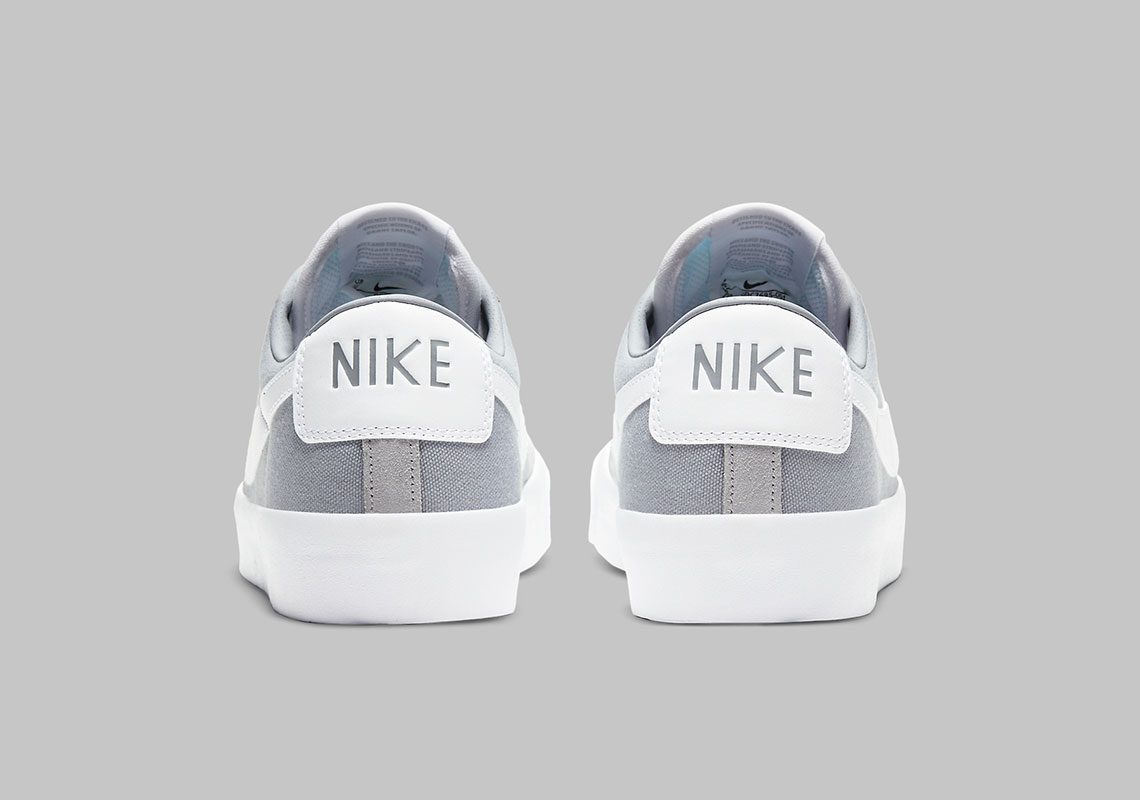 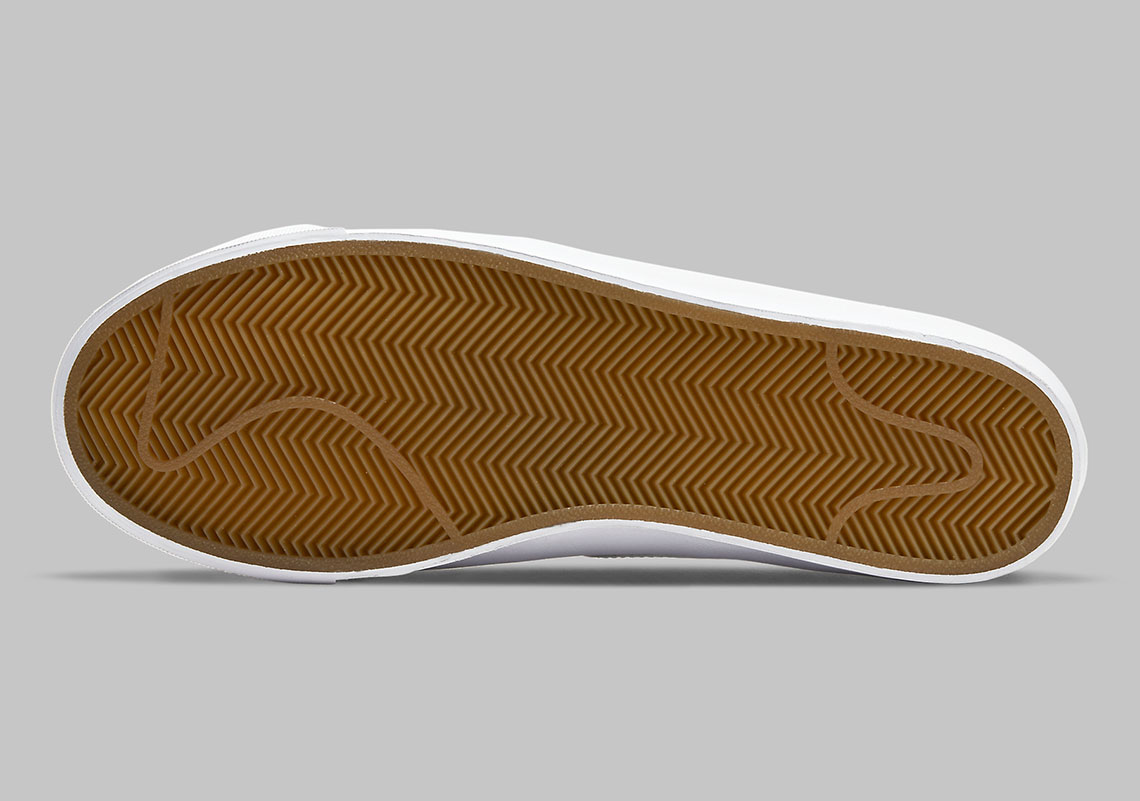 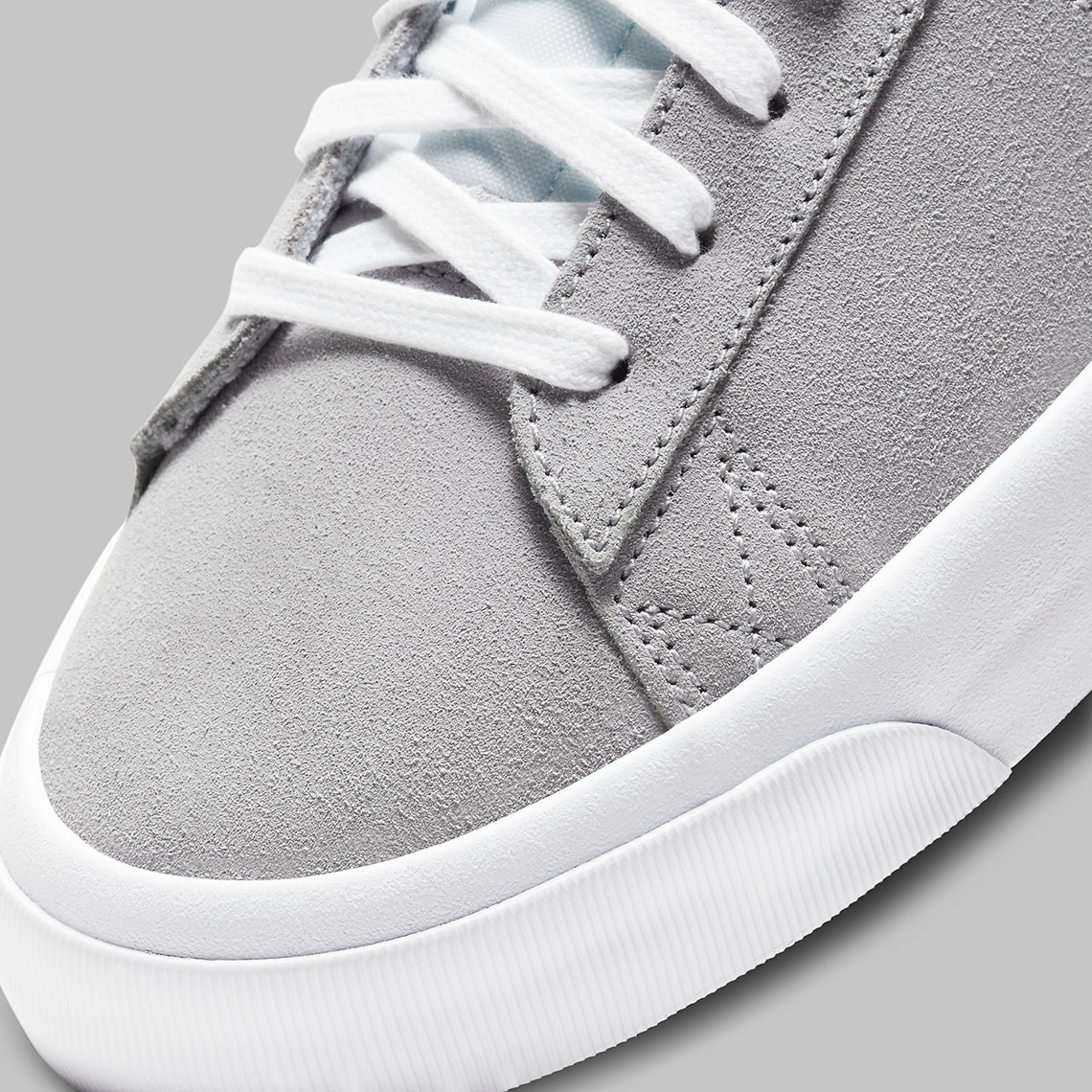 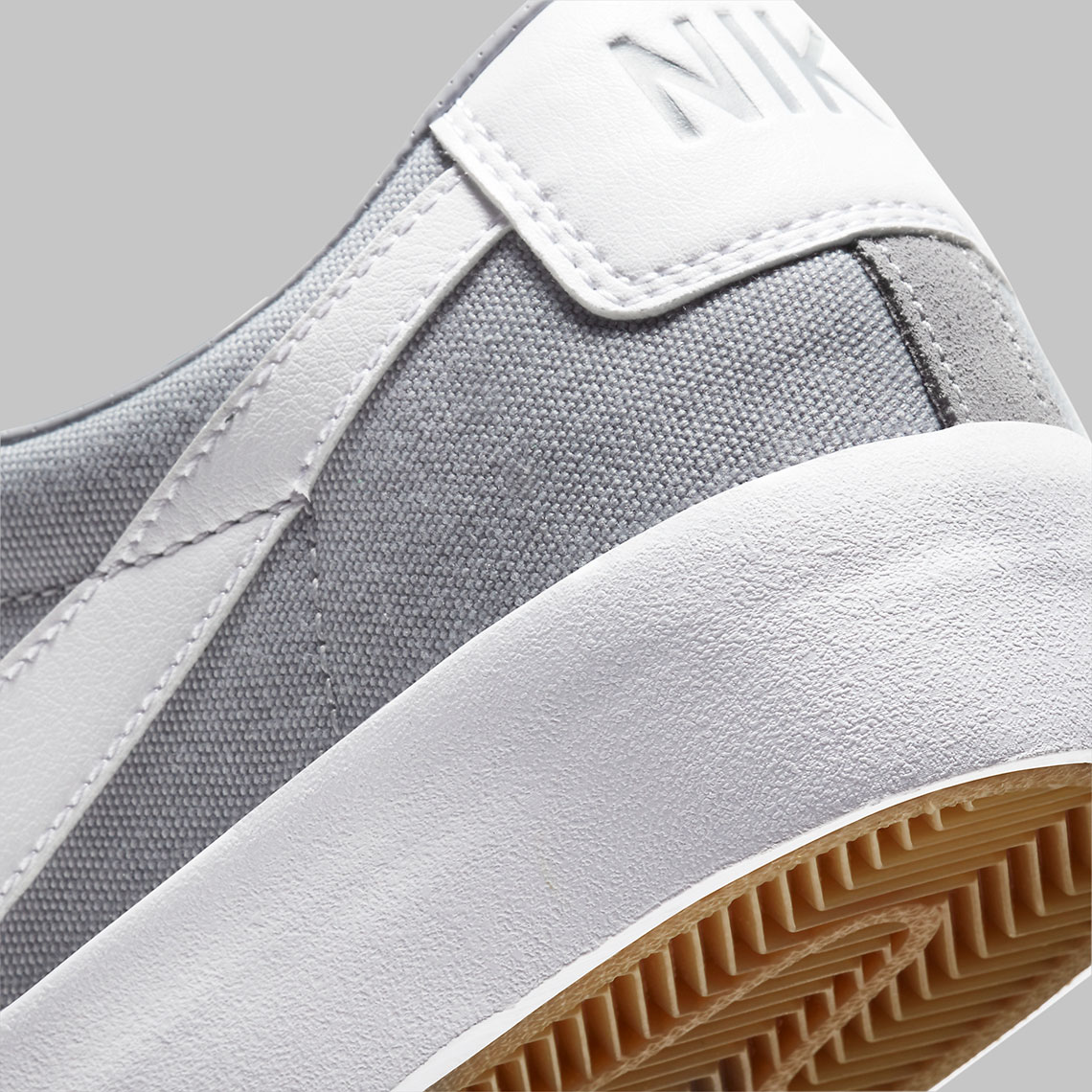