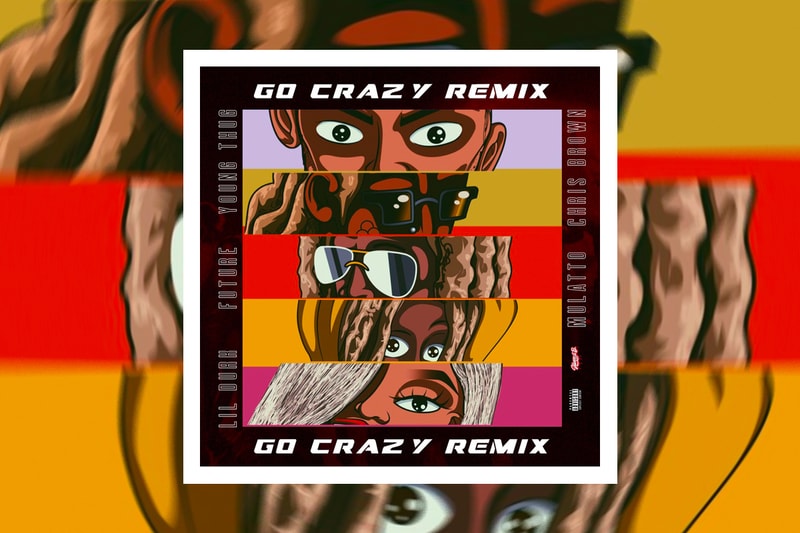 Clocking in at almost four minutes, the new version features full verses from the three new artists and offers a diverse selection of deliveries and flows. “Go Crazy” was originally released in May 2020 as the lead single of the collaborative album. A recent Billboard report noted that the track broke the Rhythmic Airplay chart record and is now the longest-staying entry in its top 10. As of writing, the song is still in the Billboard Hot 100’s top 10, holding on to its No. 7 spot.

In other music news, take a listen to KAYTRANADA’s newest cut “Caution.”