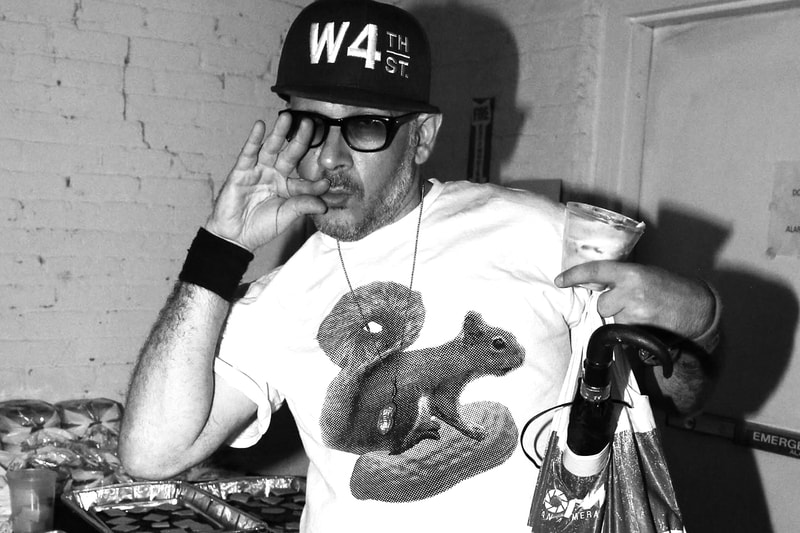 The news was confirmed by his manager and business partner Tono Radvany, “I just want to let everybody know he was a very special man, and he will be sorely missed.”

A New York City native, Powell was best known for his work with the Beastie Boys. He joined the group and Run-DMC for their Raising Hell tour in 1986, and a number of the photographs he took became some of the most remembered images in the history of music. He then became the de facto in-house photographer of Def Jam Recordings and went on to collaborate with the two groups and other names such as Public Enemy, LL Cool J, Eric B and Rakim and more. He released a total of four books and even hosted his own Public-access TV show Rappin’ With the Rickster where he interviewed the likes of Cypress Hill, Russell Simmons and Doug E Fresh.

Friends and fans of the late artist such as Blockhead, Bobby Hundreds, A-Trak and The Alchemist took to social media to pay tribute, with Questlove quoting the popular Beastie Boys cut “Car Thief” (“Homeboy, throw in the towel / Your girl got d*cked by Ricky Powell”) that paid homage to Powell.

Homeboy Throw In The Towel… ? #RIpRickster.

RIP to west village legend Ricky Powell. I can’t count the times I have run into him in the village, with his camera, and we’d just shoot the shit. He always had jokes and was an original weirdo. pic.twitter.com/clmZ4dAMbc

I have so many Ricky Powell stories . He used to call me Al-Skadal lol . What a guy. He will be missed. Smoking in your honor . ??

Man. RIP Ricky Powell, my favorite hip hop photographer ever. A year and a half ago I bought a few photo prints of his for my crib. He signed everything and was so cool about it. He always had so much flavor. pic.twitter.com/DWy8CogUNN