Although the forthcoming pair shares a “Dark Mocha” hue with one of last year’s most-coveted Air Jordan 1 iterations, it delivers the brown tone in a powder-like style. The borderline-grey color takes over the ostensibly nubuck upper, and is complemented by “Black” tumbled leather along and on the tongue, as well as near the collar. An eye-catching “Infrared 23” still appears on this take on one of Michael Jordan’s least favorite sneakers, but it takes a backseat to the rest of the color palette. Instead, “Prism Violet” animates inner lining and the list of accolades featured on the outsole, while the shade fluorescent scarlet is isolated to the Jumpman logo on the heel. While completely different from a women’s-exclusive retro from 2005, this muted option may make way for the “White/Medium Violet/Light Graphite” colorway that’s never been reissued.

Enjoy an updated look at the Jordan 10 “Dark Mocha” ahead, and anticipate the shoes to hit Nike SNKRS before autumn. 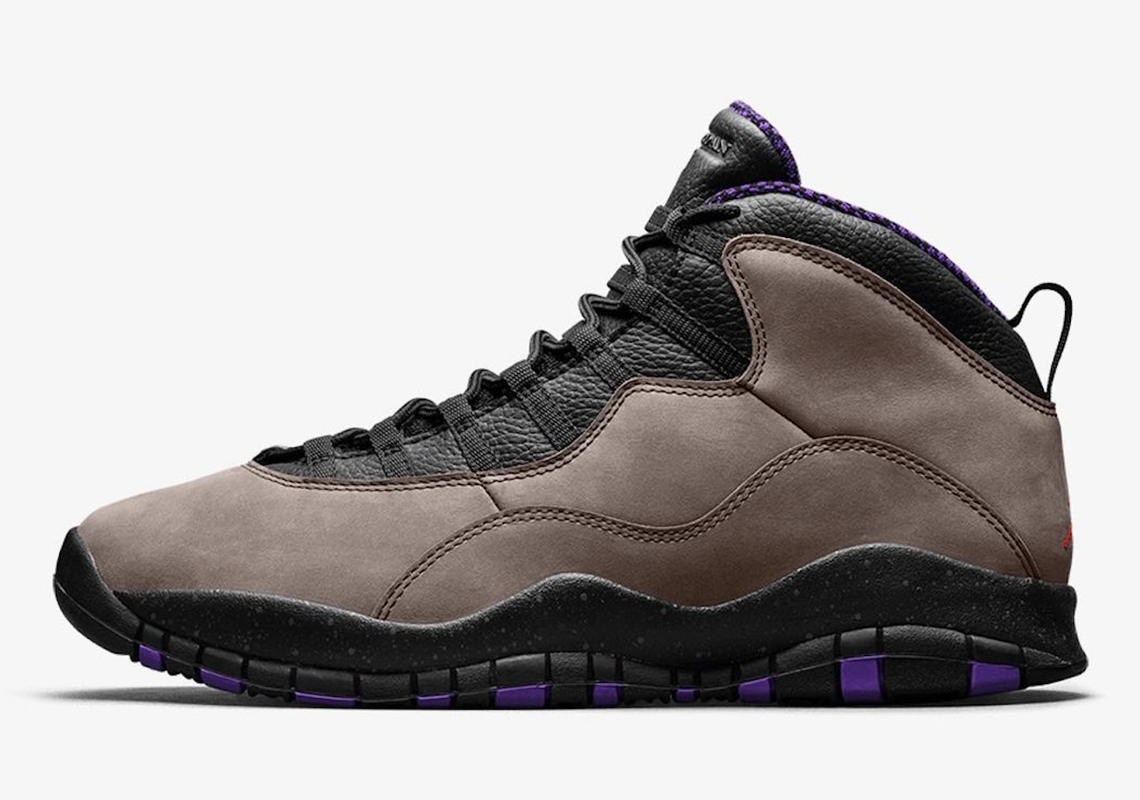 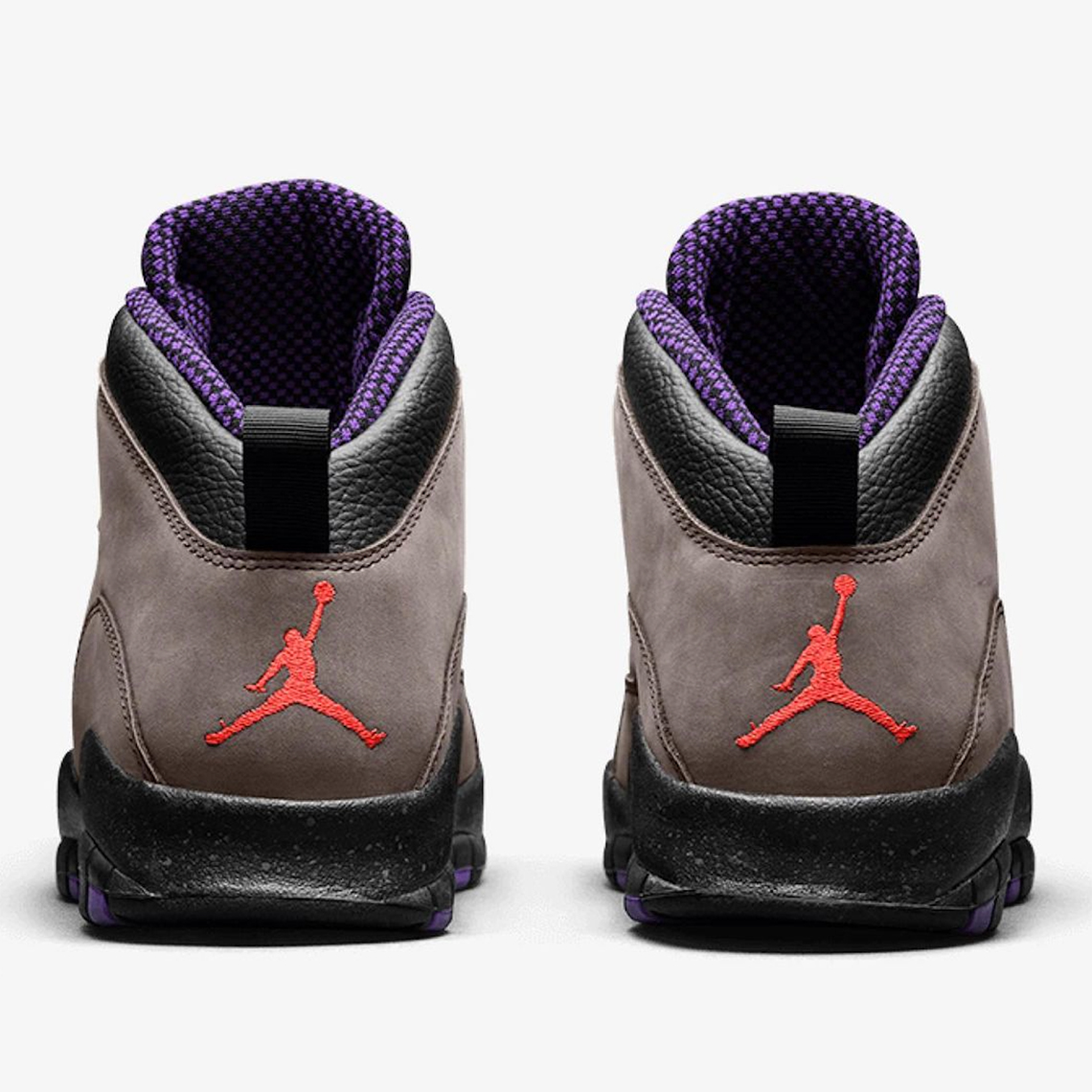