As sneaker enthusiasts across the globe scrambled to secure dinner reservations and order gifts ahead of Valentine’s Day (or its Galentine’s Day alternative), they were also treated to dozens of upcoming releases from NIKE, Inc., adidas Yeezy and New Balance.

Long-anticipated, the Yeezy 350 V3 garnered attention throughout the week thanks in part to a potential launch date leak by a known retailer. The silhouette was originally reported as scheduled to launch in Fall 2020 by reputable sources, but it didn’t. Yet, the Yeezy 350 V2 successor’s is rumored to debut in a “Covellite” colorway, which was most recently associated with the shoe Drake has gone on record to say shouldn’t be worn around him. While speculation continues to arise, the Three Stripes imprint is set to offer the Yeezy 350 “Ash Stone” by the end of February. Over in Boston, several impressive collaborations were teased, with two of the more celebrated pairs being a New Balance 991 “20th Anniversary” duo previewed by Sneakernstuff’s co-founder, Peter Jansson.

The Swoosh experienced some backlash among savvy collectors because of how slender the cushioning is on the Air Max 96 II‘s first retro run. Yet, fans of the brand were given sneak peeks at a notable Nike SB pair inspired by the VX1000 Camcorder. A handful of other Dunks, including “Lemon Drop” and “Medium Curry”-clad options, further cemented what was already known: 2021 will be another tremendous year for the 36-year-old silhouette. Several new colorways under the Nike Air Max umbrella also surfaced, with a couple of them ostensibly part of a larger “International Women’s Day” collection. Unsurprisingly, the Air Jordan line teased a handful of new additions to its storied roster, including Player-Exclusive pairs of the Jordan 5 for some of its collegiate athlete programs.

For a look at all that and more, including UNDERCOVER‘s next collaboration, check out our top headlines from February 6th to February 12 here below. 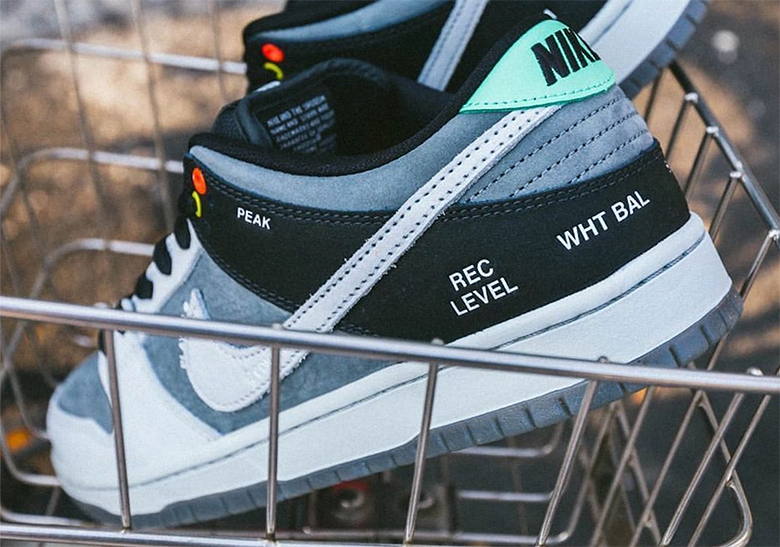 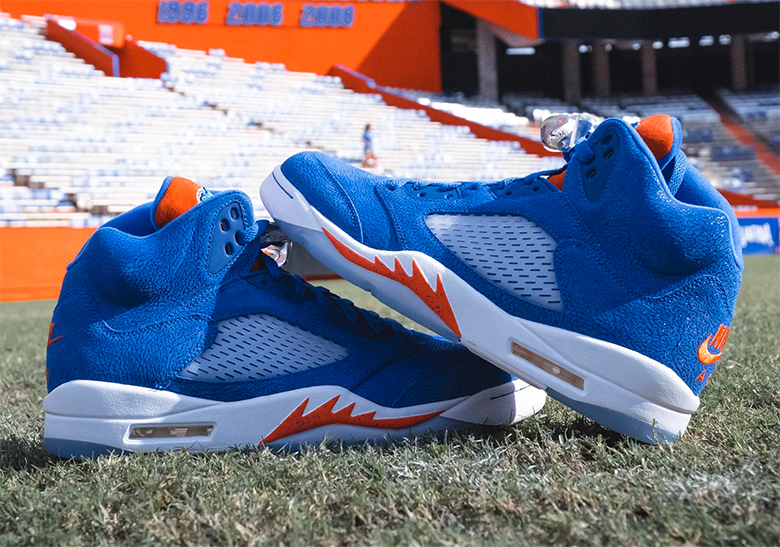 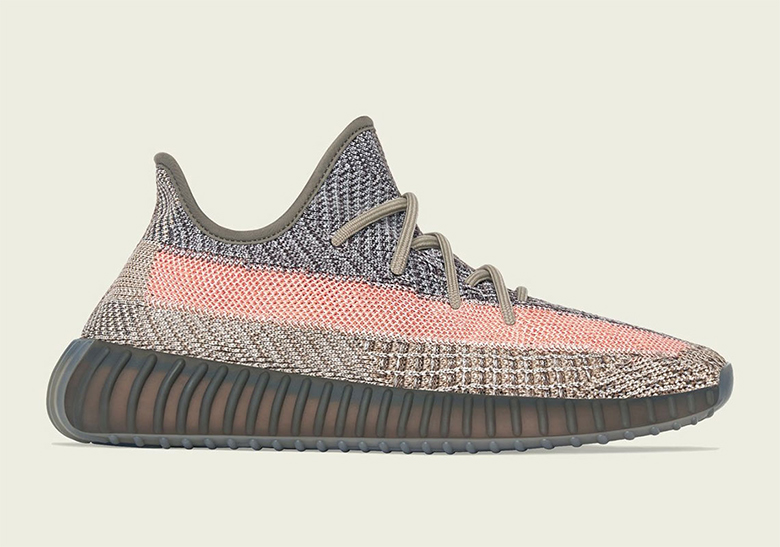 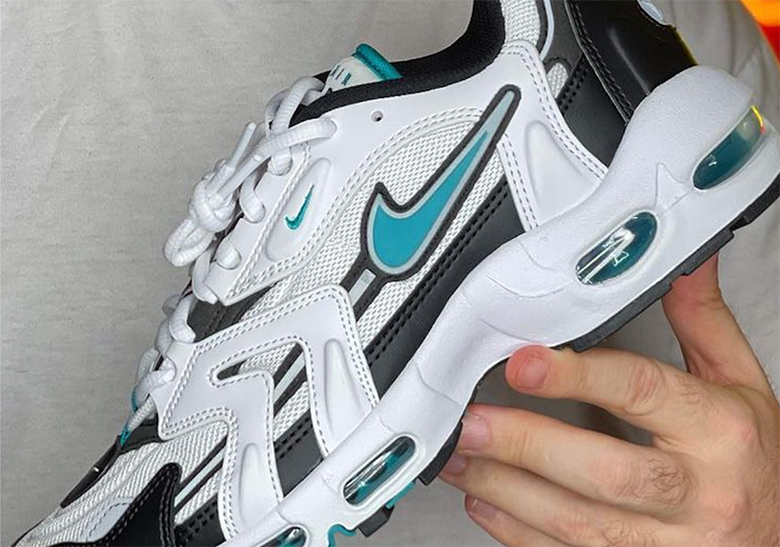 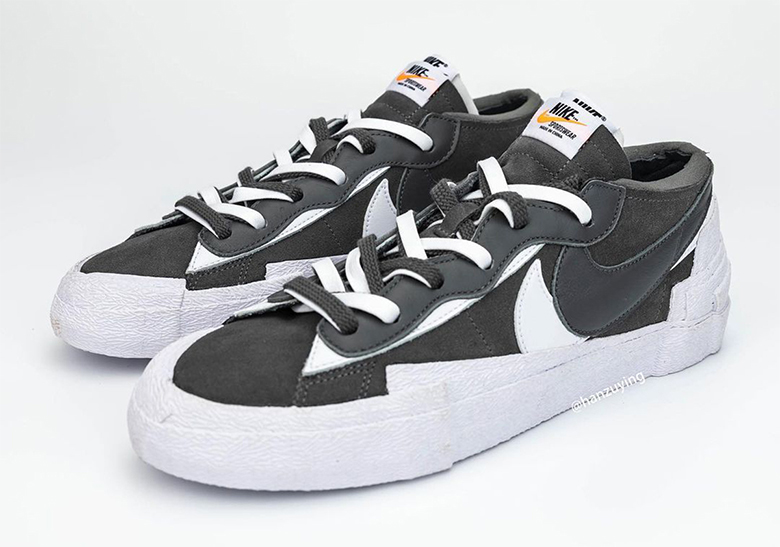 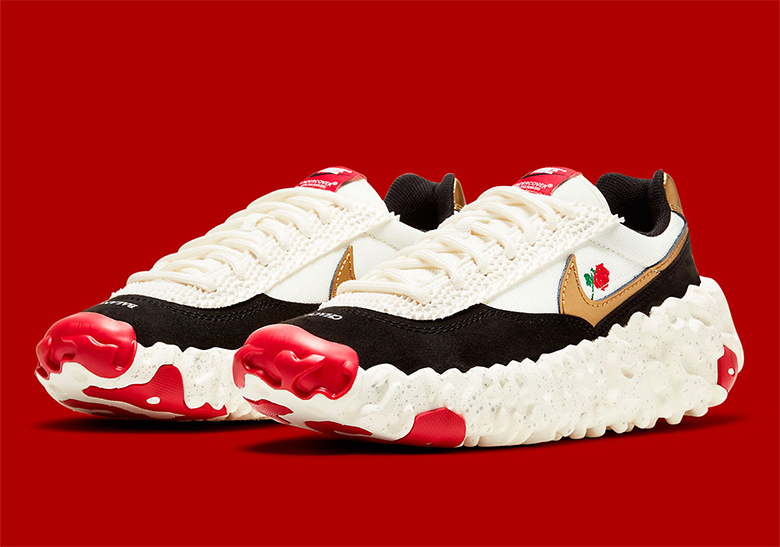 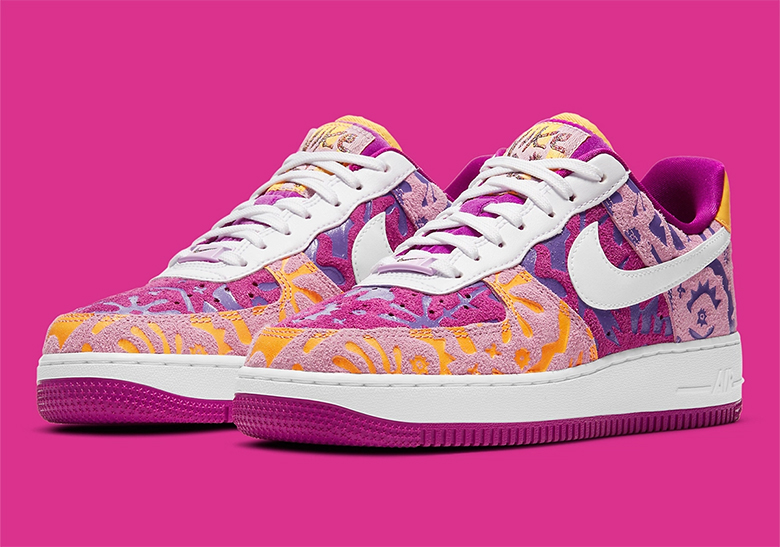 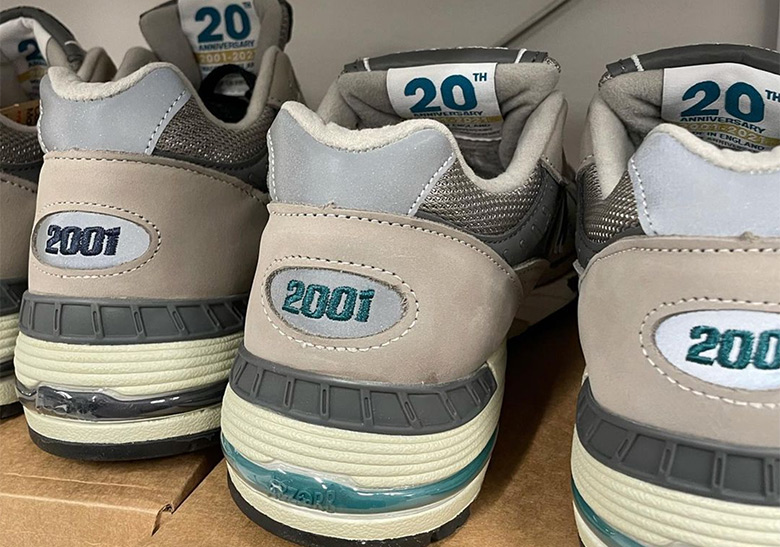 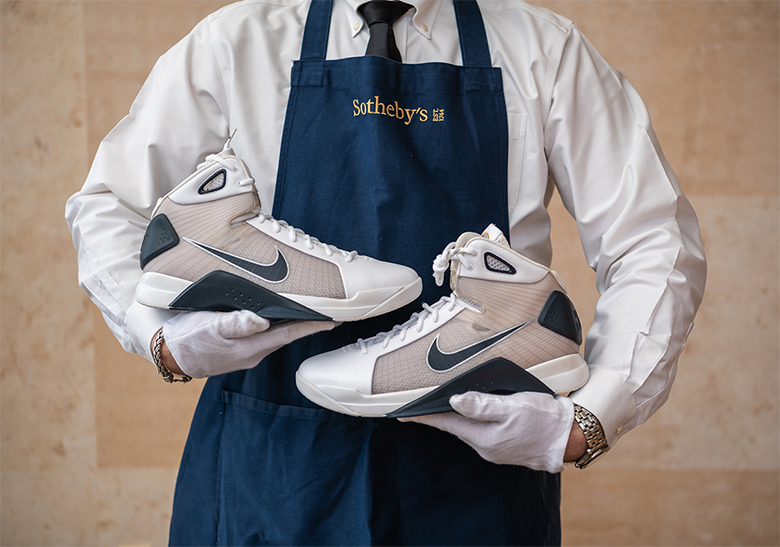 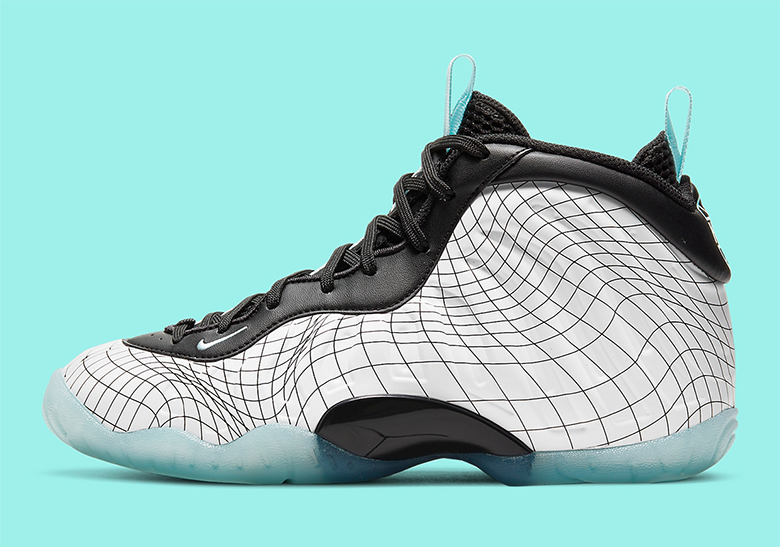 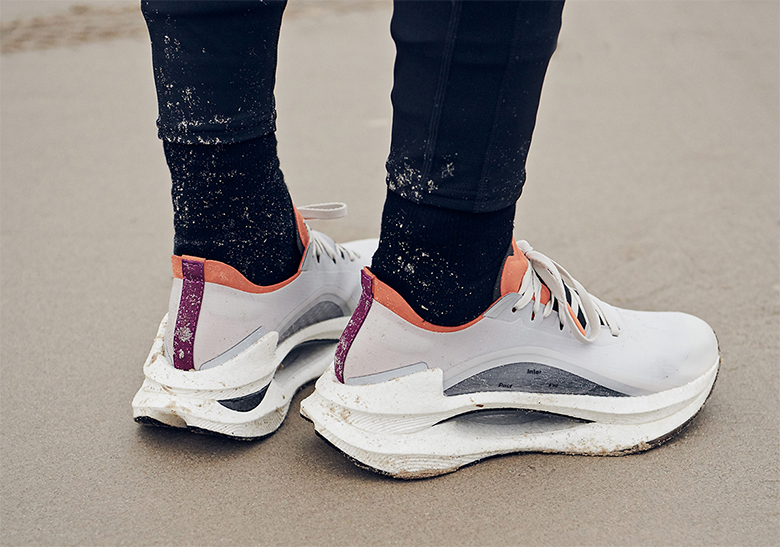 With The Help Of Soulland, Li-Ning Delivers Its Most Provoking Running Shoes To Date
Footwear ostensibly from the future.
READ MORE: Soulland Li-Ning