The adidas Top Ten Hi debuted in 1979 as an exclusive for ten NBA players, hence its name. While it has been popularized as a lifestyle silhouette among the Three Stripe’s audience since then, adidas is letting several athletes lend their creative visions to deliver new offerings of the basketball-rooted silhouette. Following Trae Young’s adidas Top Ten “Ice Trae”, Donovan Mitchell is the next player to get his own colorway.

The pair sees a primarily white smooth leather base with black leather accents as demonstrated by the side stripes and eyestays. Navy suede overlays are found around the ankle, heel, and toe, contributing to a Utah Jazz-approved color palette. Furthering the team spirit, a dark green leather panel wraps around the ankle, while a lighter shade is used to outline one of the aforementioned overlays. This muted green shade is also applied to the outsole. Similar to the “Ice Trae” pair, the semi-transparent outsole allows for the black “DON” text underfoot to peek through, completing this color-blocked design.

Take a look at the official images here below as you wait for shooting guard’s pair to arrive at adidas.com and the retailers listed below.

And if you’re looking to embrace more team colors, the Harden Vol.5 will be releasing a Brooklyn Nets-inspired colorway. 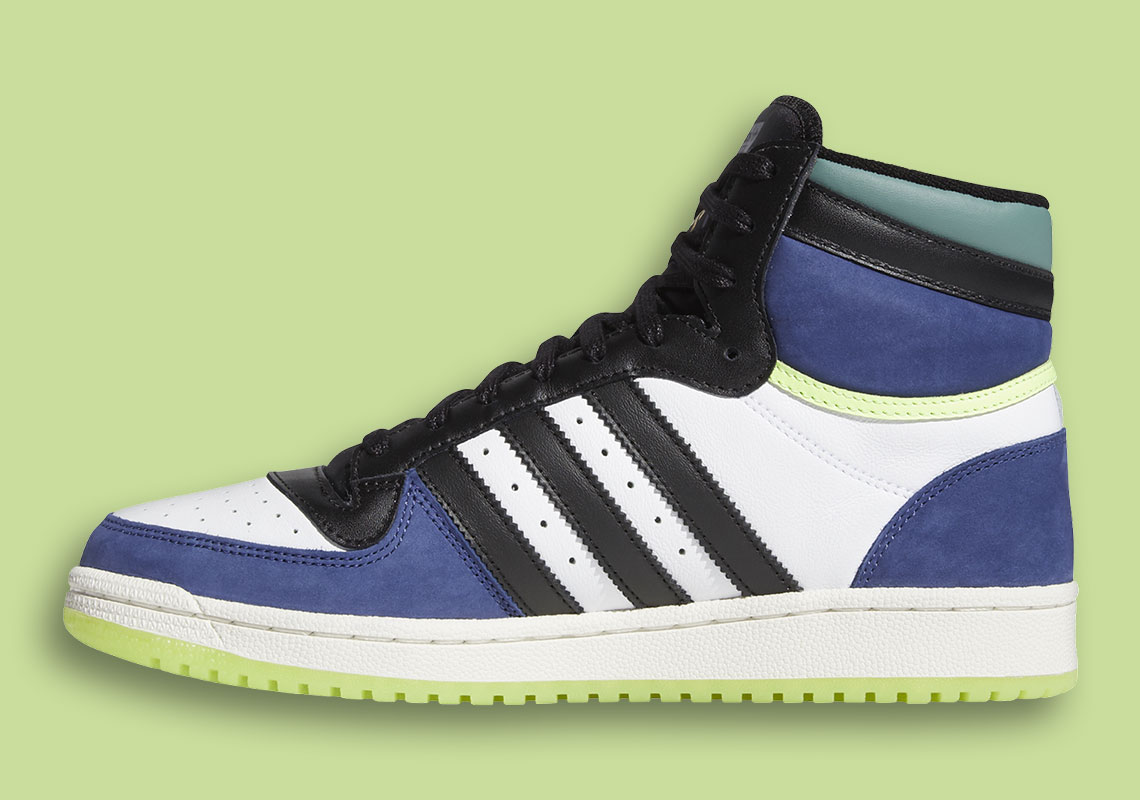 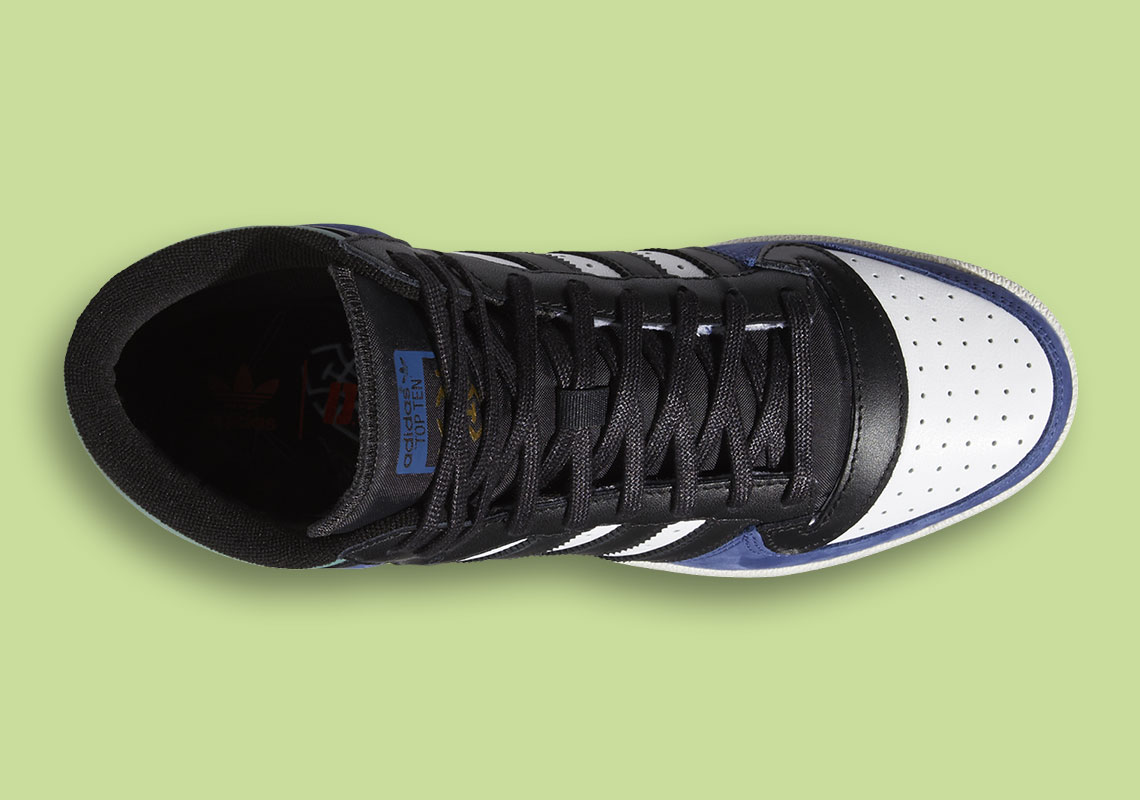 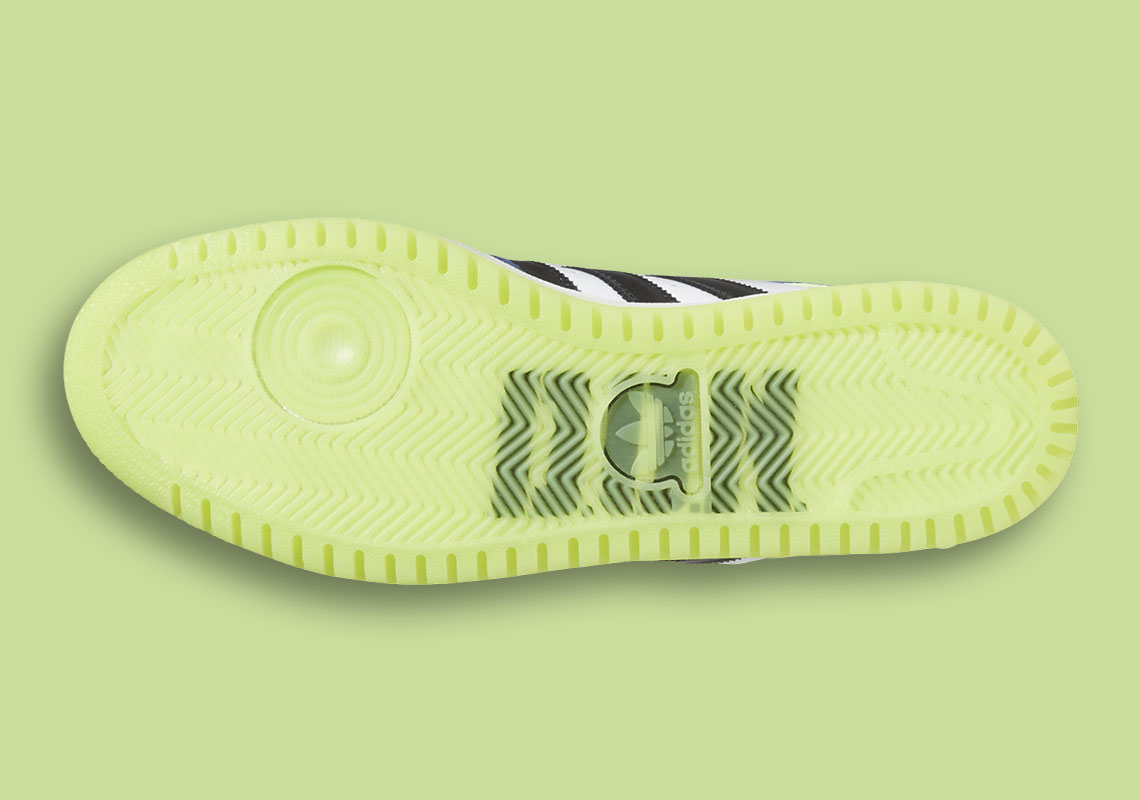 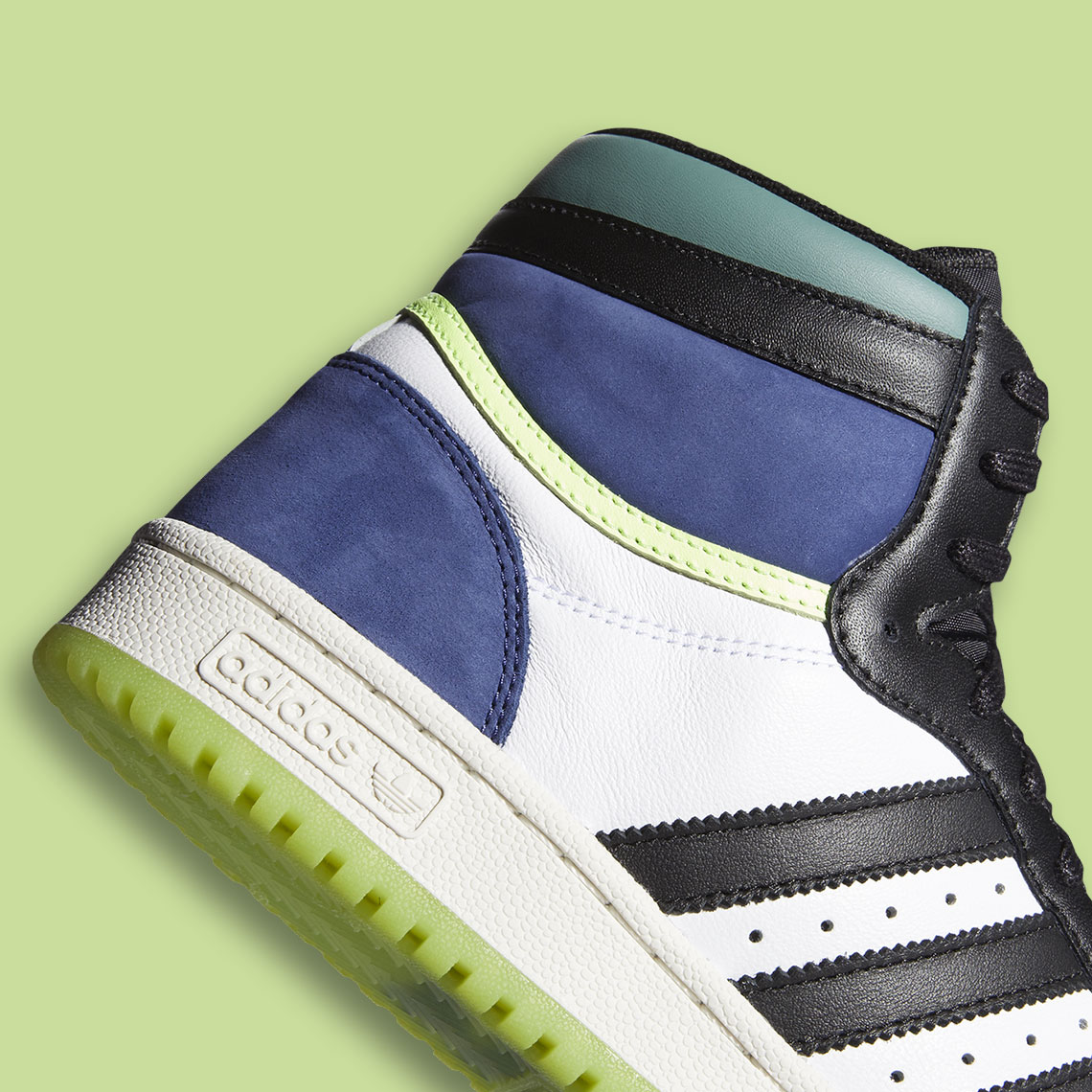