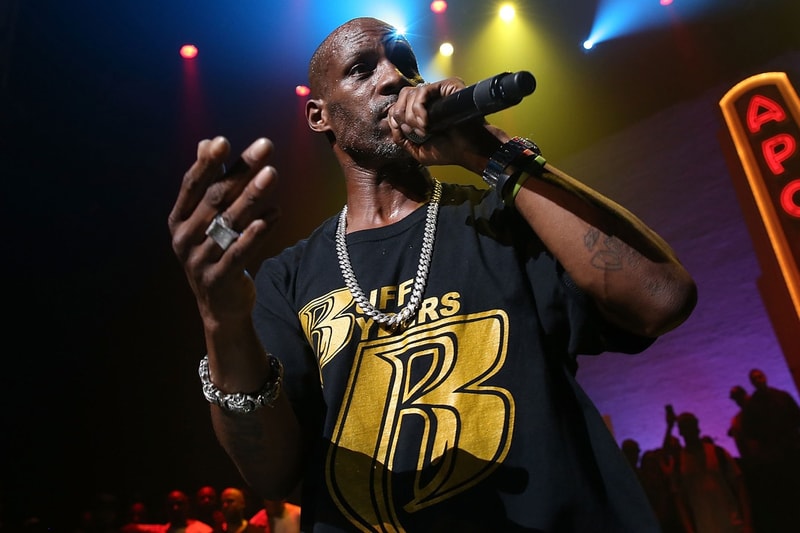 DMX and Griselda Records are cooking in the studio for another exciting collaboration.

Westside Gunn took to Twitter to repost a photo of him, Conway The Machine and Benny The Butcher in the studio with the caption “S/O to DMX & the Ruff Ryders.” The original image, which was pulled from Instagram, confirms that the trio “put in that work” for a collab with DMX. It’s still unsure if the upcoming joint will be featured on X’s awaited ninth studio album or one of the Griselda heavyweight’s, but it will still mark the followup to “Think Of The Lox,” which saw Benny The Butcher, Westside Gunn, Jadakiss, Styles P and Sheek Louch team up.

X’s last studio album dates back to 2015’s controversial Redemption of the Beast, which was reportedly released without the rapper’s authorization. Two days after its release, it was announced that he was no longer signed to Seven Arts Music, and that the rapper’s team will be taking legal action against the label. X then returned to his old label Def Jam Recordings in 2019, and revealed in August 2020 that he has an album “coming soon.”