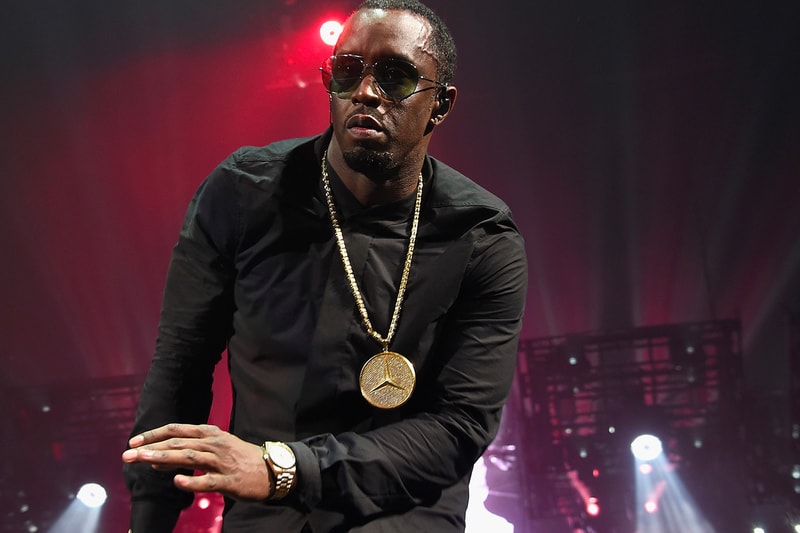 Diddy has filed a lawsuit against his former clothing brand Sean John for a whopping $25 million USD.

According to reports, Puff is suing Sean John and its current owner Global Brands Group USA (GBG USA) for “false endorsement, misappropriation of likeness and violating his publicity rights,” after it teamed up with U.K. multi-channel retailer Missguided for a women’s line that used his name, image and likeness for promotion without seeking his permission. GBG USA is now being held responsible for giving falsified quotes to the media that claimed Diddy was supportive of the line.

Diddy and his team are now seeking to “to recover actual, special, and statutory damages, profits attributable to the unauthorized use and exploitation of his name, image, likeness, and persona, as well as attorney’s fees and costs” for $25 million and a jury trial.