adidas is, without question, responsible for the widespread growth of sneaker culture. It’s a short, simple, and bold statement, but none of those descriptives can take away from its verity. Run DMC’s influence brought its penchant for rocking stripes to the global stage, and from that point sprouted robust pockets of micro-trends in urban cities across the globe. Bodega’s deep dive into that unique history, which involves locally grown graffiti artists, deejays, musicians, and b-boys, reveals just how the brand played an unexpected role in shaping communities. They’ve utilized their adidas Forum ’84 collaboration as an opportunity to shed light on this crucial moment in history, transforming the original blue colorway with subtle additions oof snakeskin, gum soles, and other succinct hits of color.

Just 333 pairs of the Bodega Forums have been created; each of the limited pairs have been given out to influential members of the Boston community as well as the integral figures that contributed to the shop’s ambitious storytelling behind their design. As with previous adidas Forum ’84 collaborations with other boutiques, pairs will not release to the public. Read their full editorial here. 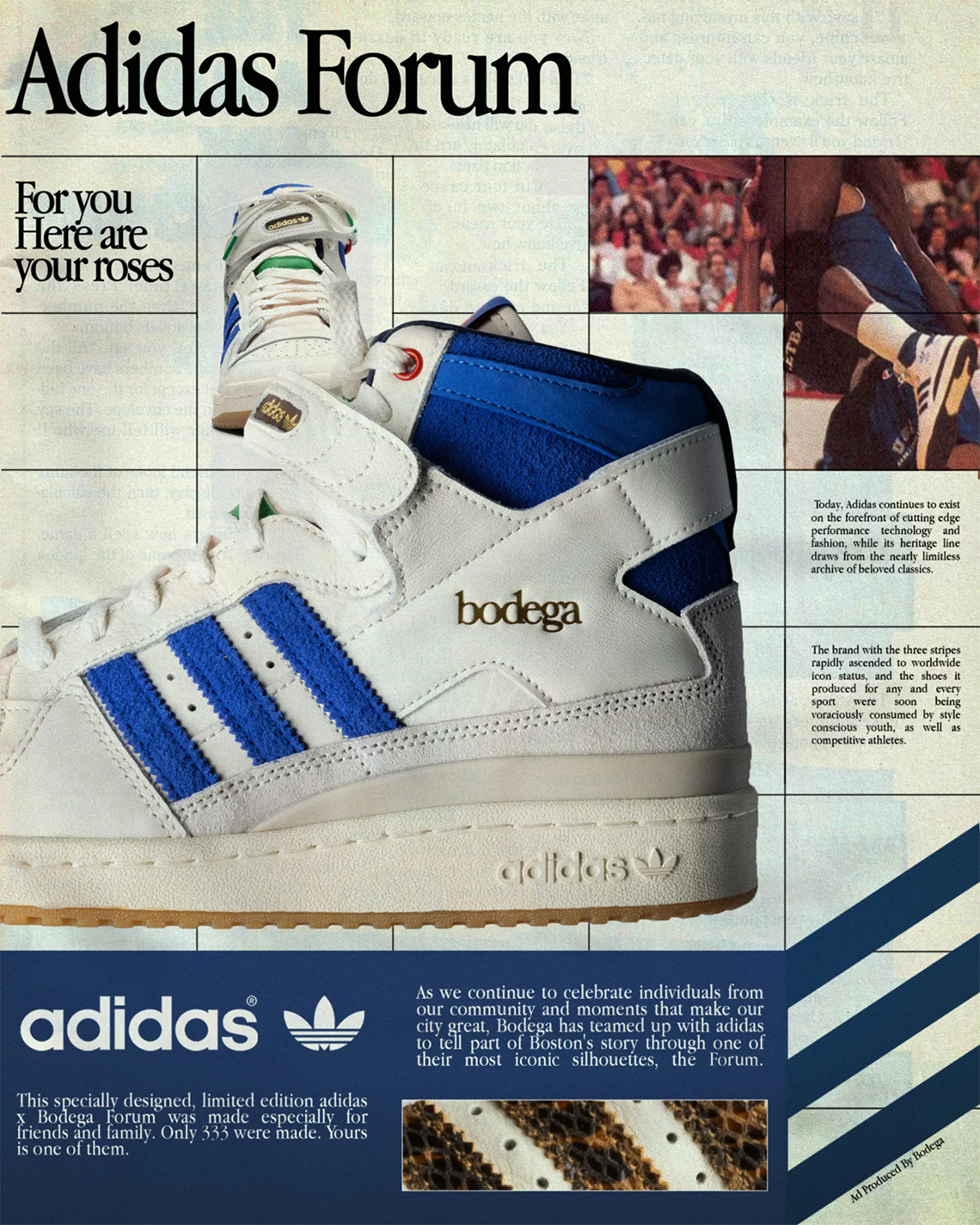 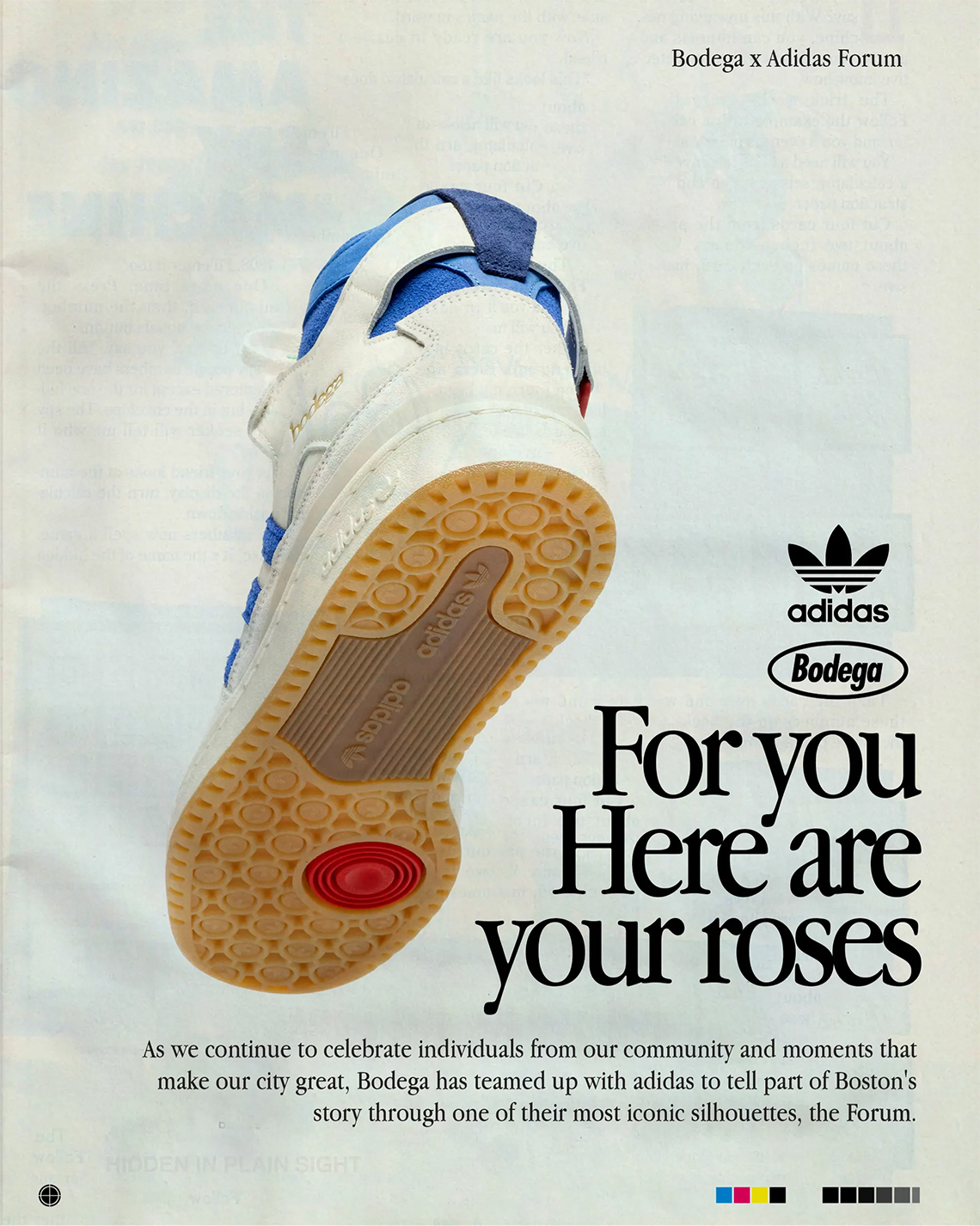 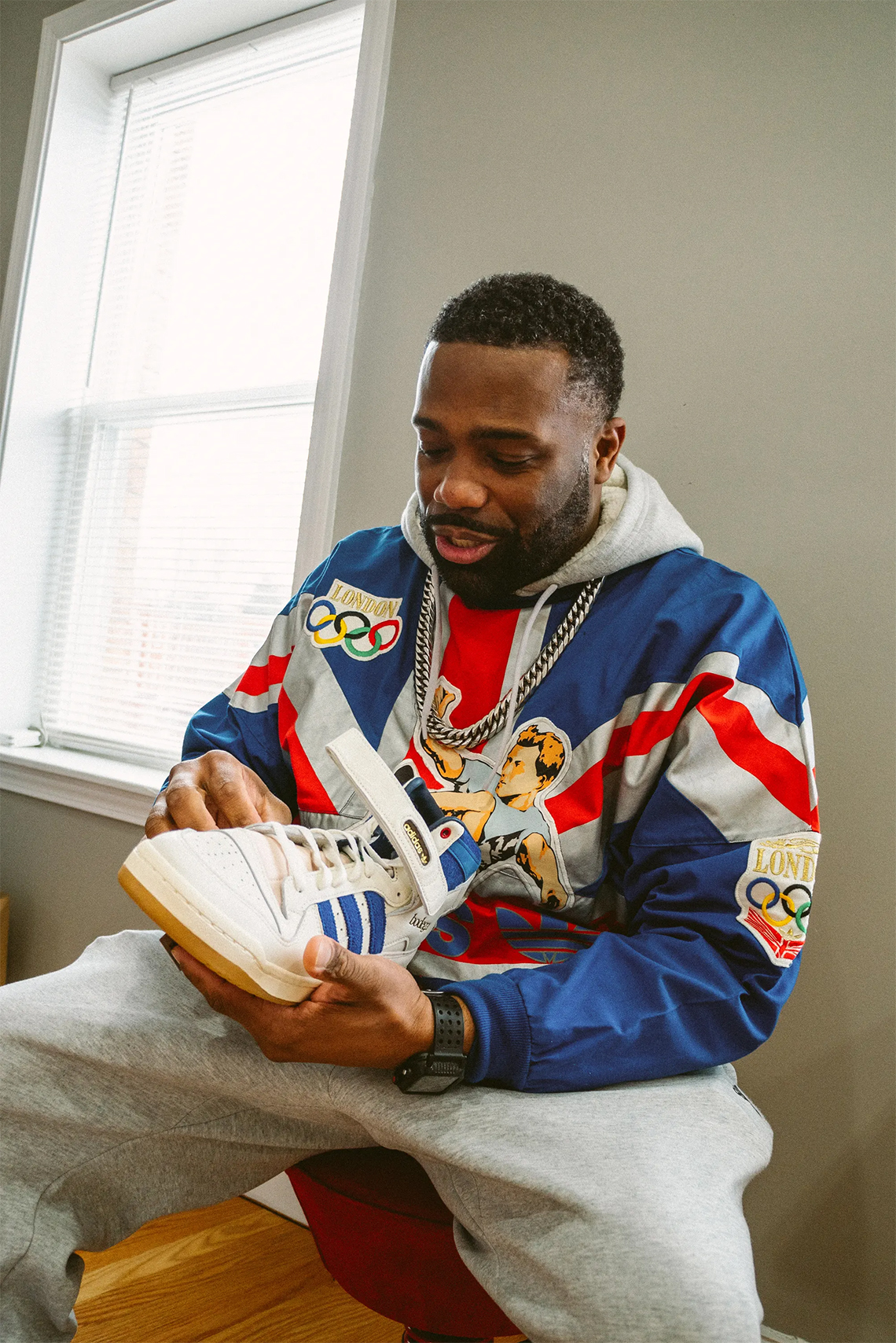 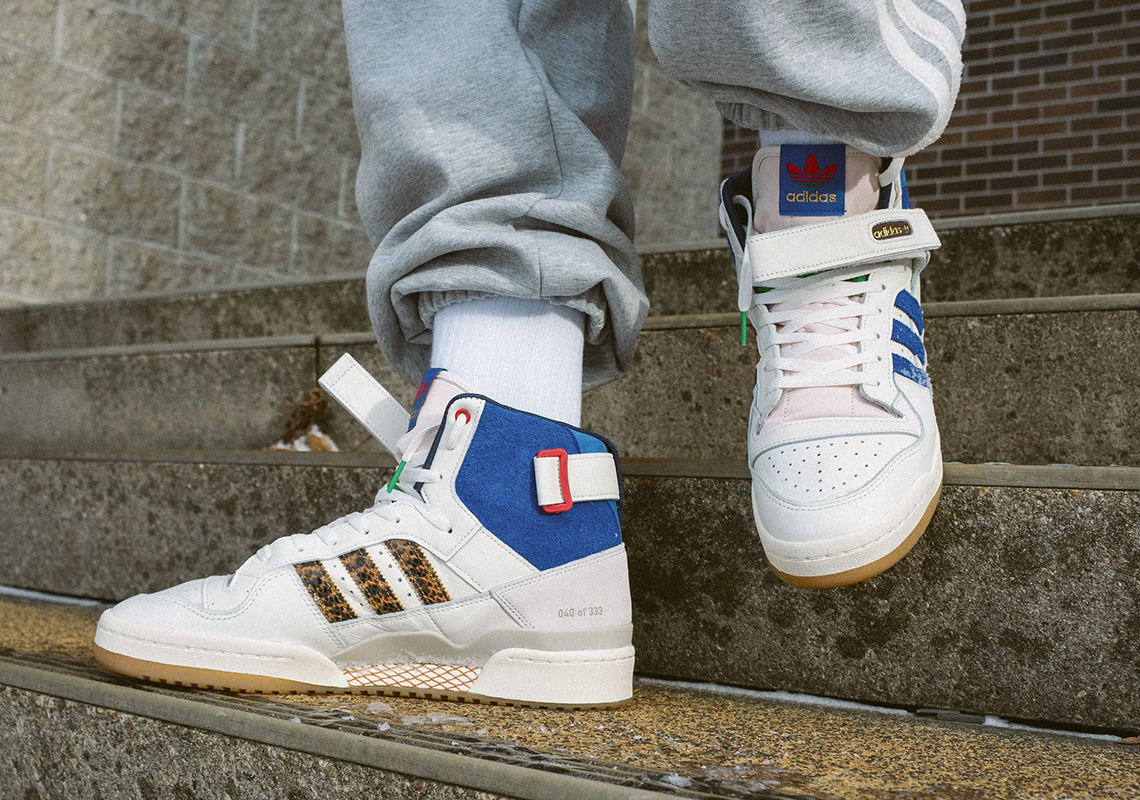 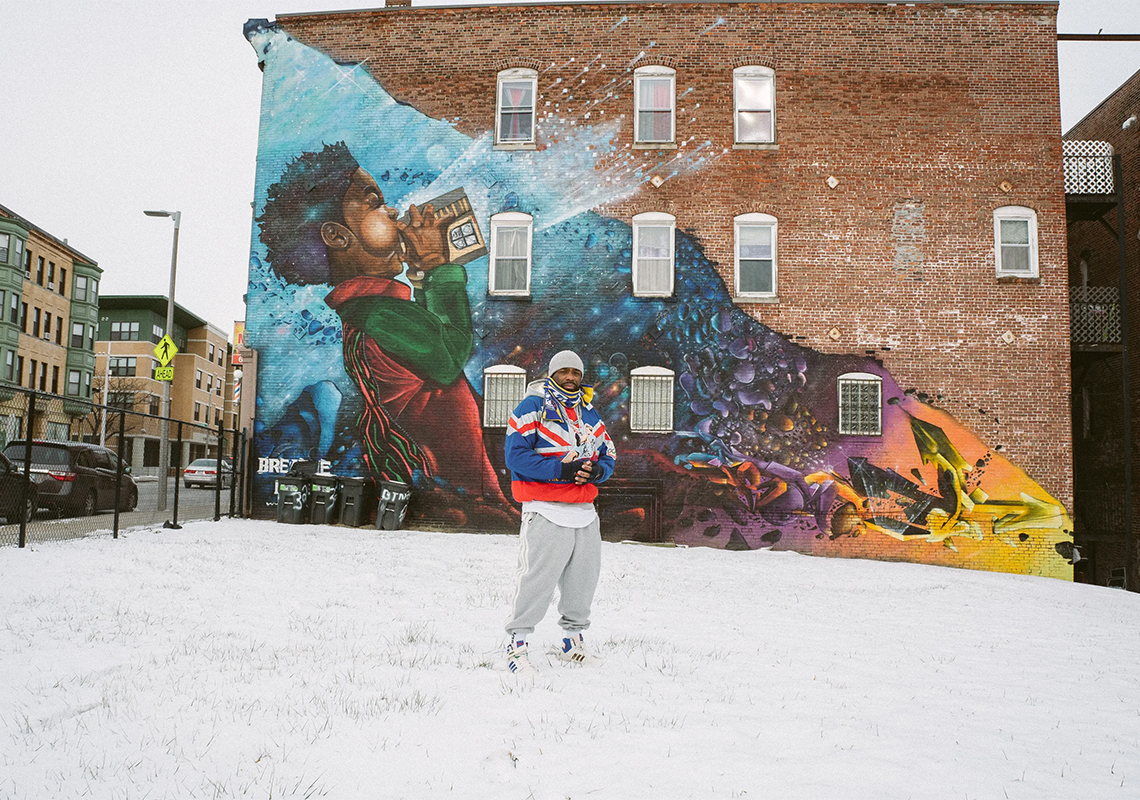 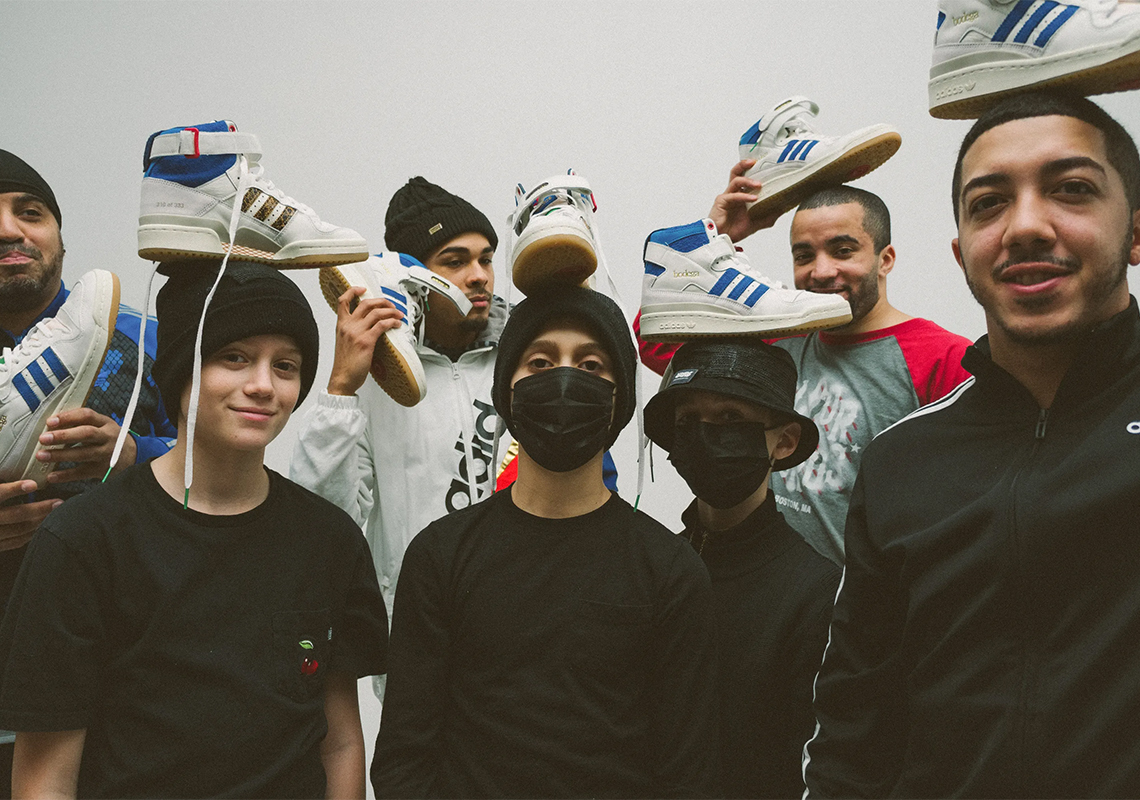 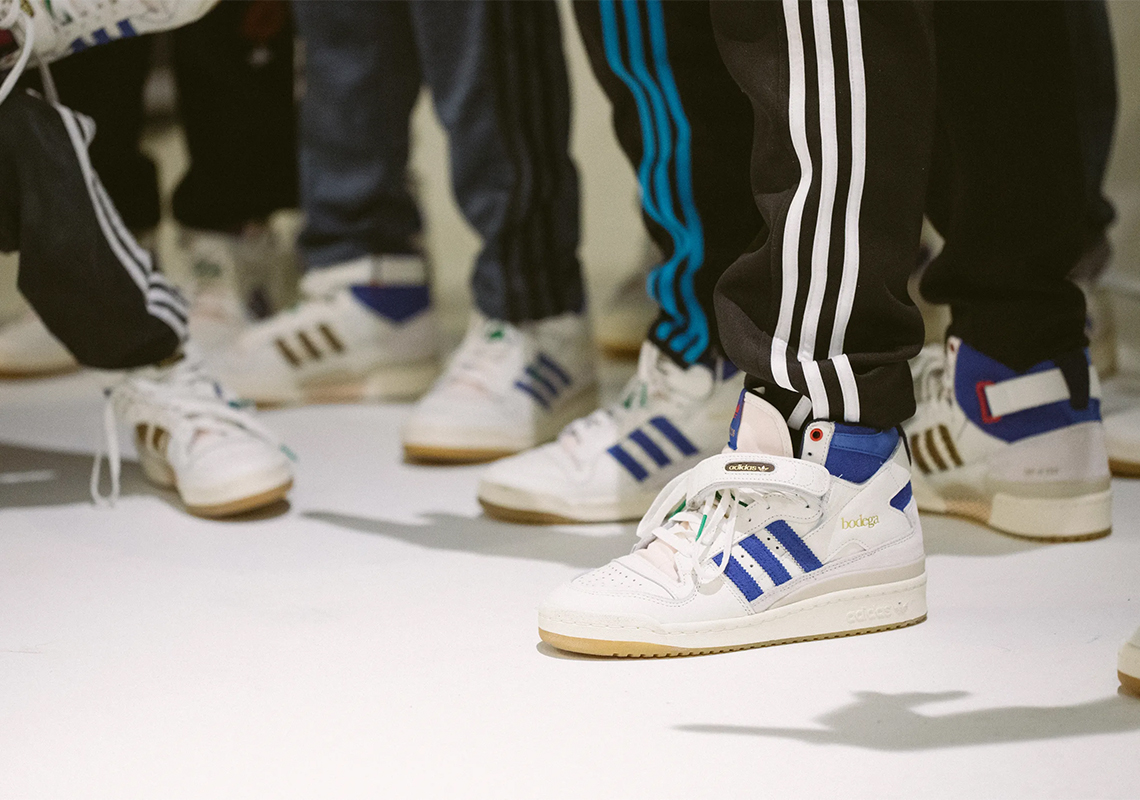 The post Bodega’s Exploration Of adidas’ Imprint On Boston Street Culture At Center Of Its Forum ’84 Collaboration
appeared first on Sneaker News.

The post Bodega’s Exploration Of adidas’ Imprint On Boston Street Culture At Center Of Its Forum ’84 Collaboration appeared first on Sneaker News.