During the early 2000s, see-through shoes were all the rage; but as most trends often do, they fell far out of relevance not too long thereafter. More recently, however, the design has come back around thanks in part to CdG’s now coveted Dunk Highs. These, which informed a duo of Lows a couple of seasons ago, likely also incited Blondey McCoy to create his own interpretation alongside adidas and the iconic Superstar.

Following both a neutral debut and a F&F pair, the collaborative silhouette is soon to make both its third and fourth appearances in one fell swoop. The first option, which mimics existing GRs like the original, is wholly understated, treated in a dark black all throughout its translucent TPU and the sparing leather pieces that construct the heel tab, eye stay, and tongue. In stark departure, the accompanying “Icey Blue” colorway stands tall on its own, with the titular tone frosting the exterior profile as well as the overlays that ground the lace unit underneath bright red strings.

Grab a peek at both right here and expect a release to arrive January 30th. The “Core Black” as well as the “Icey Blue” will be dropping exclusive via the adidas CONFIRMED app.

In other news, the sacai Nike VaporWaffle Dark Iris has just appeared. 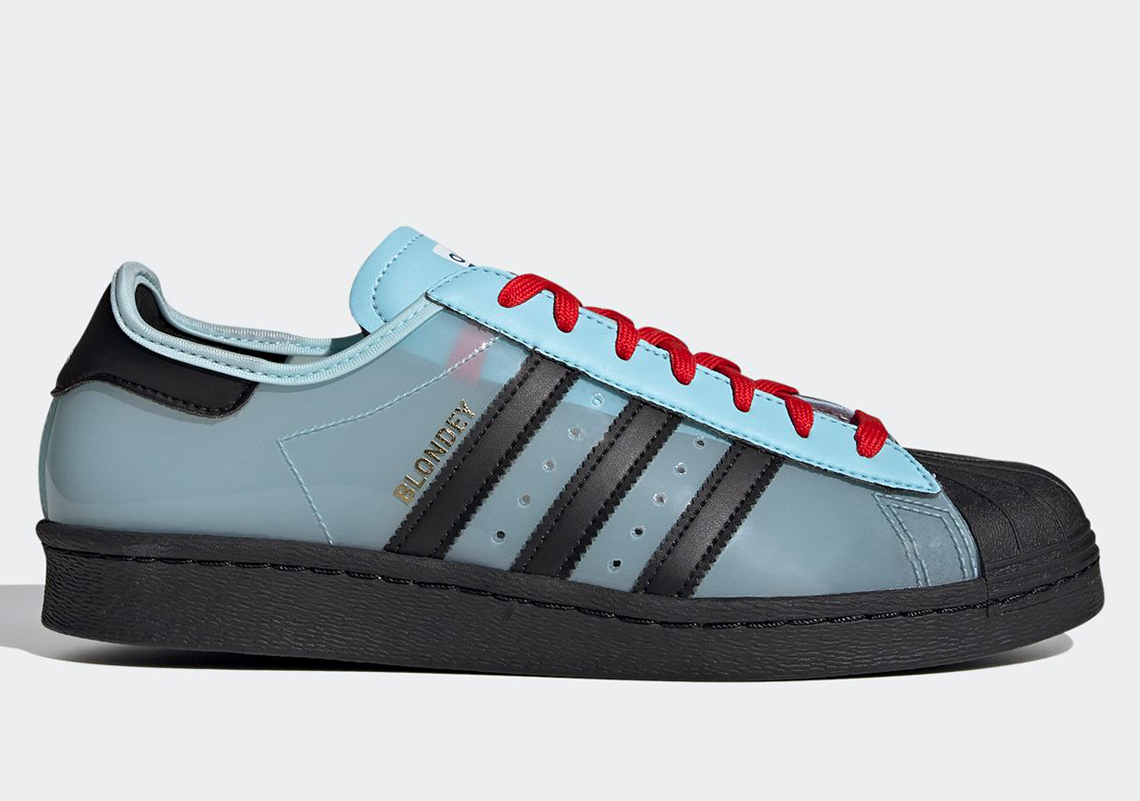 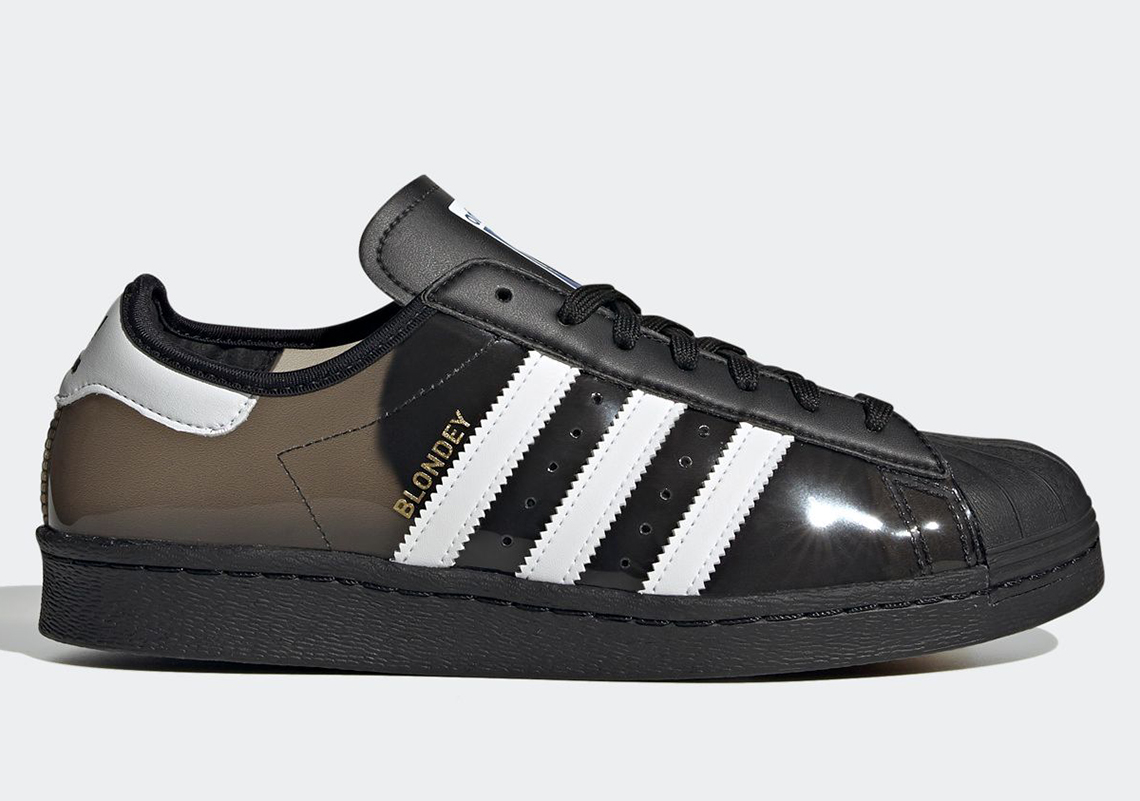 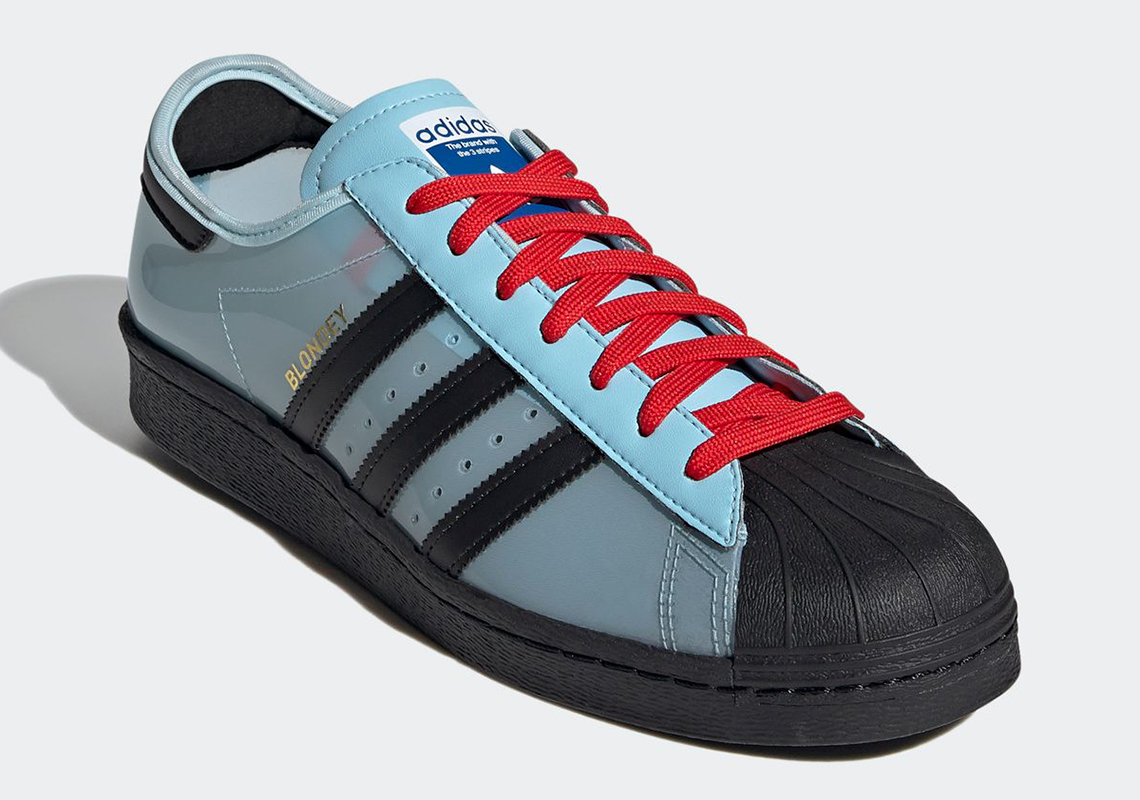 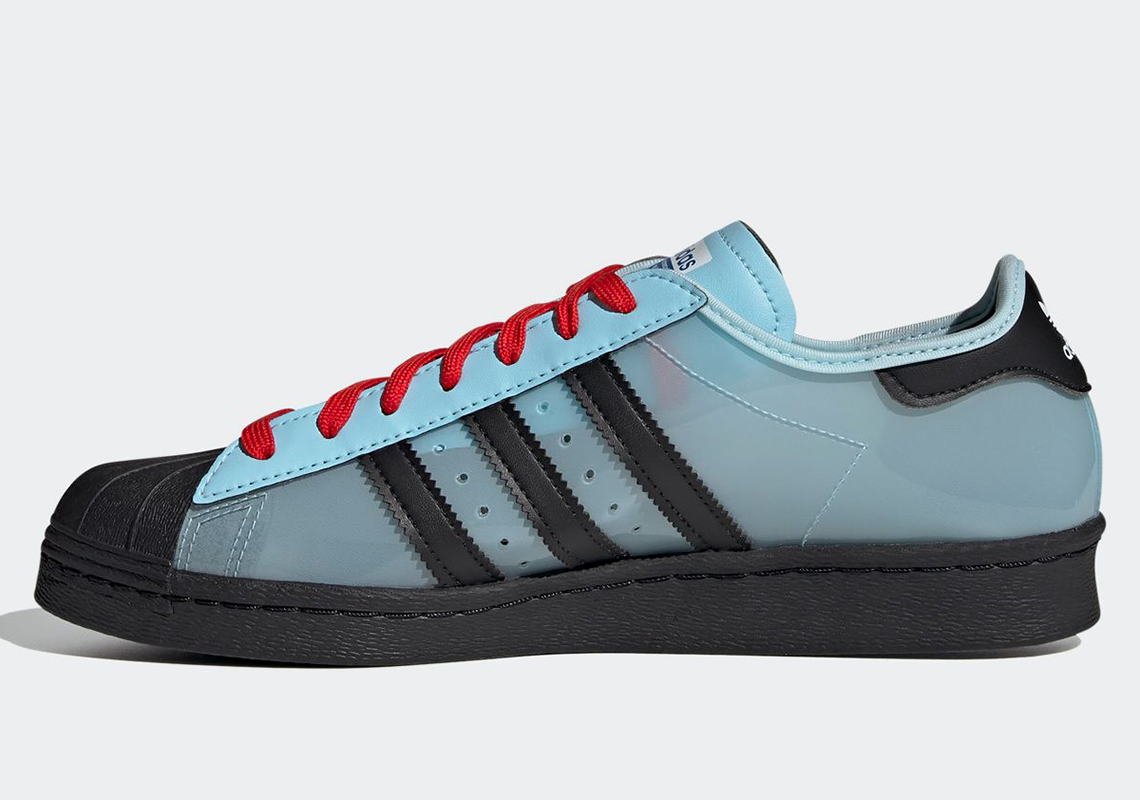 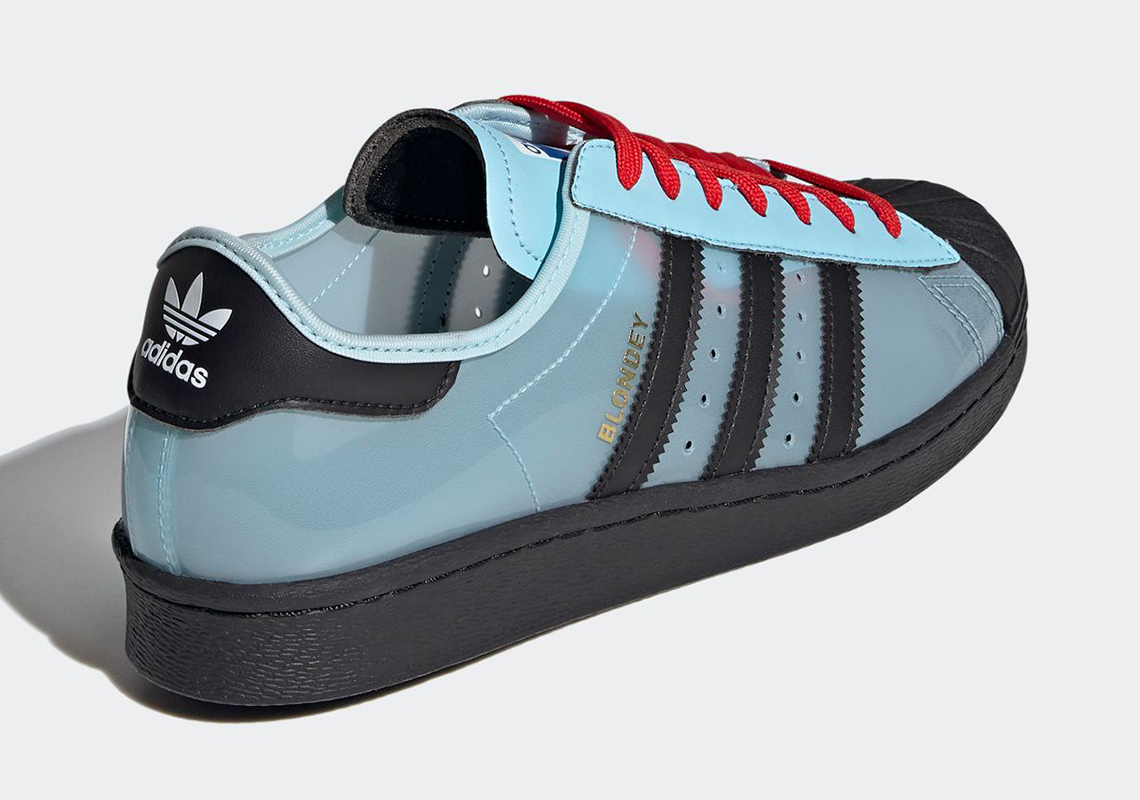 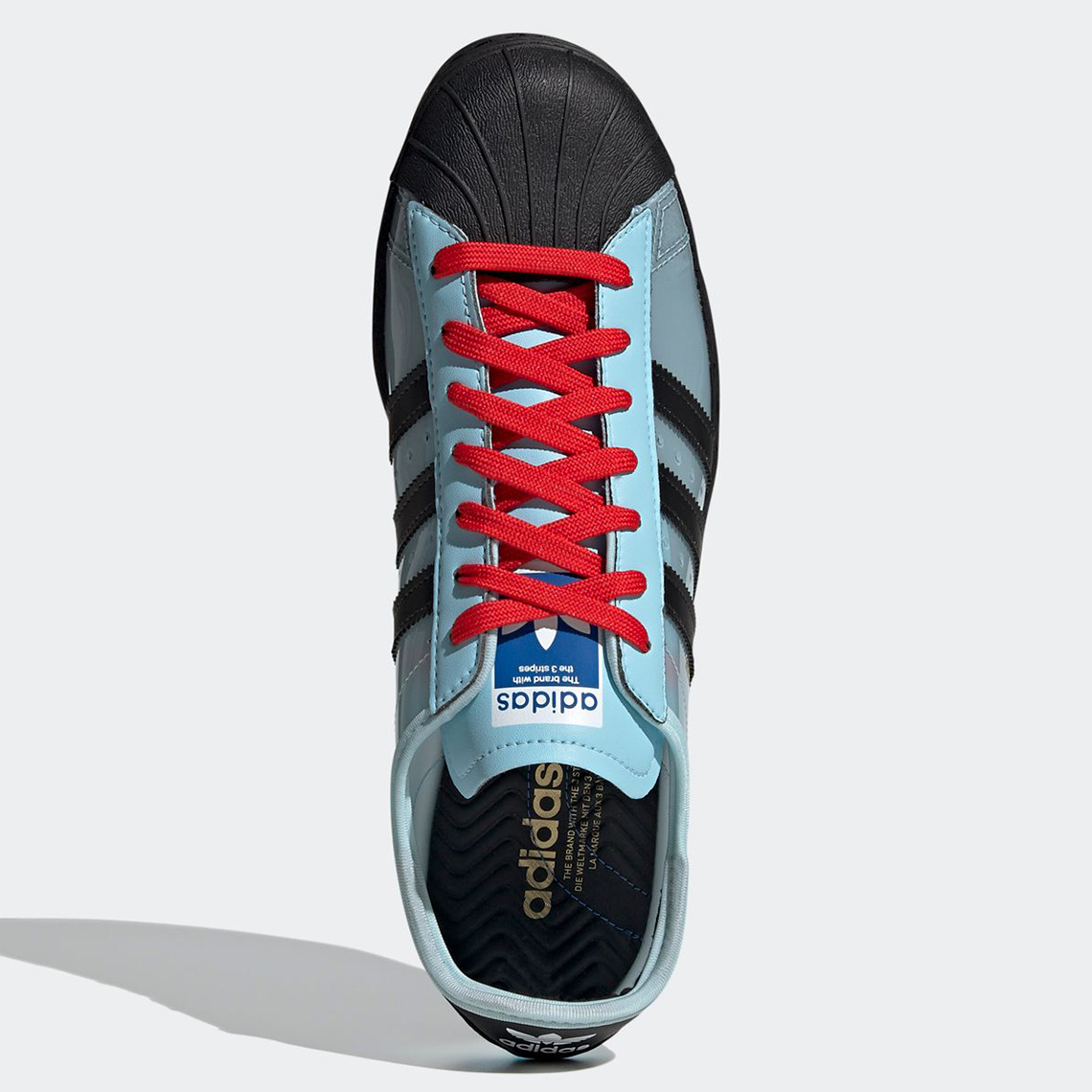 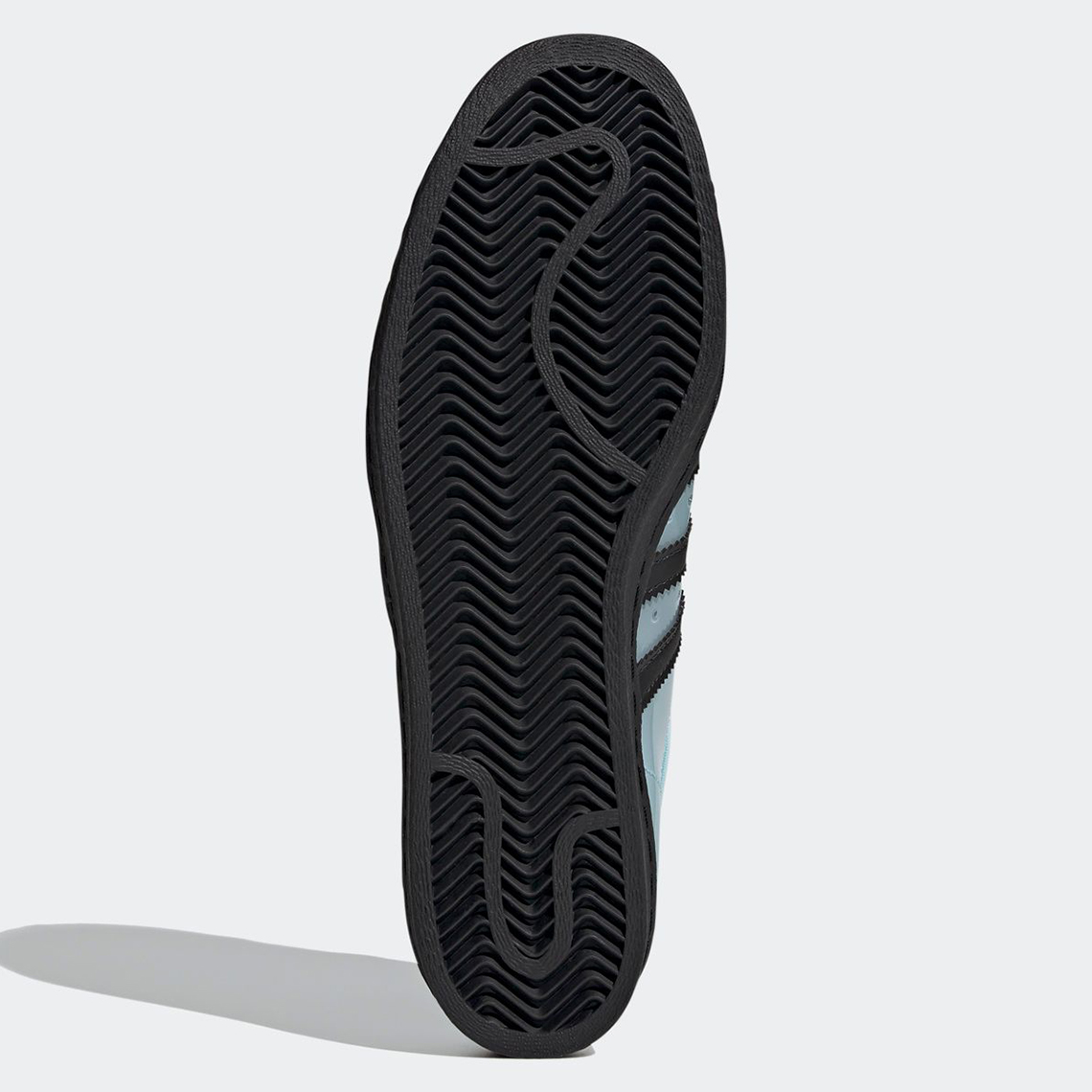 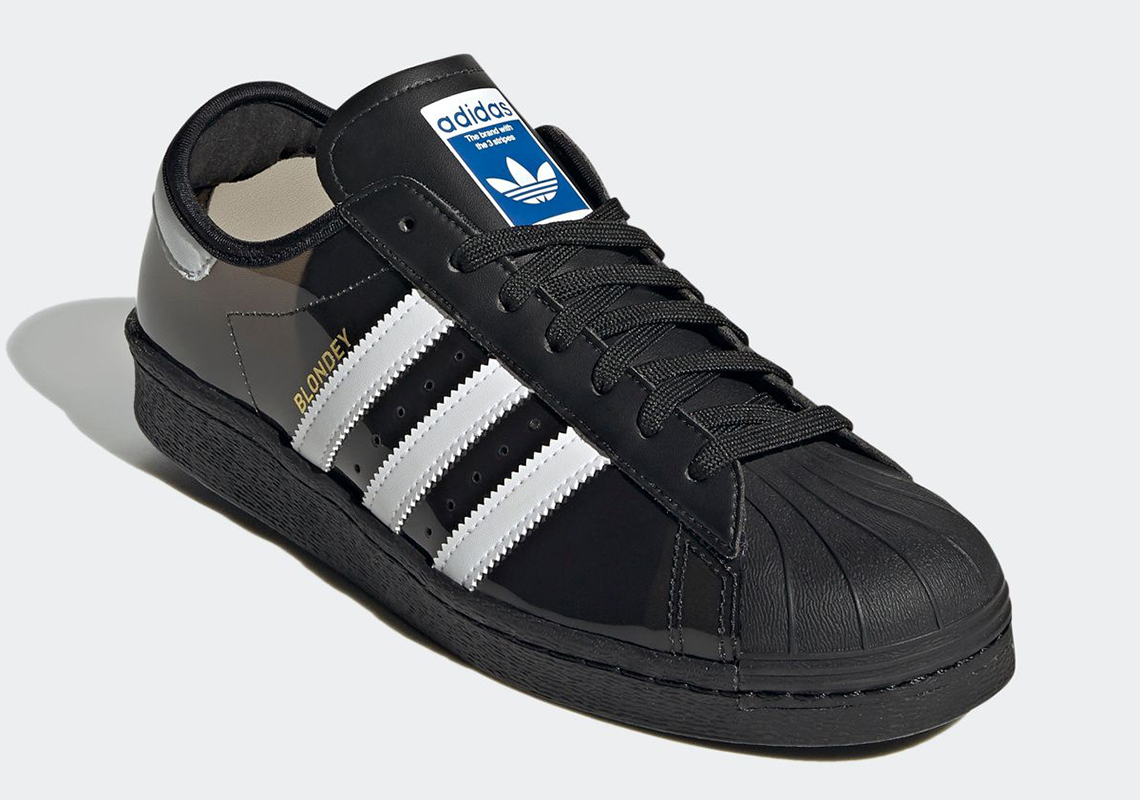 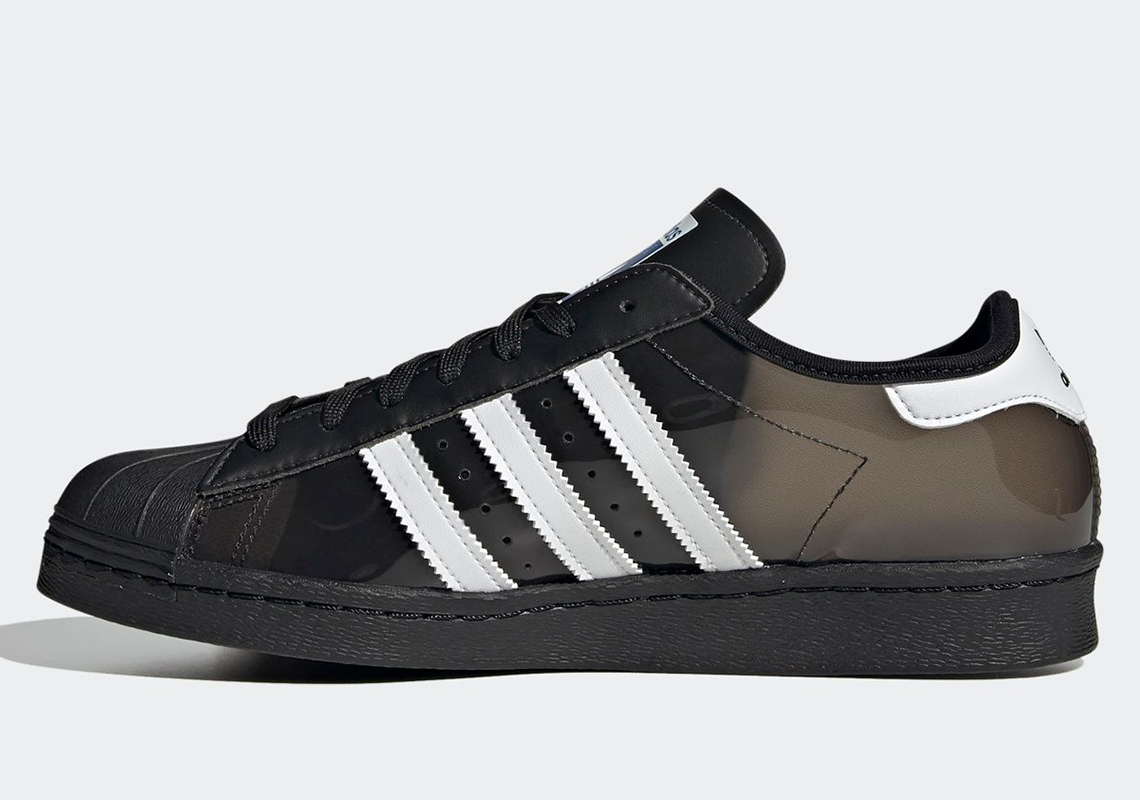 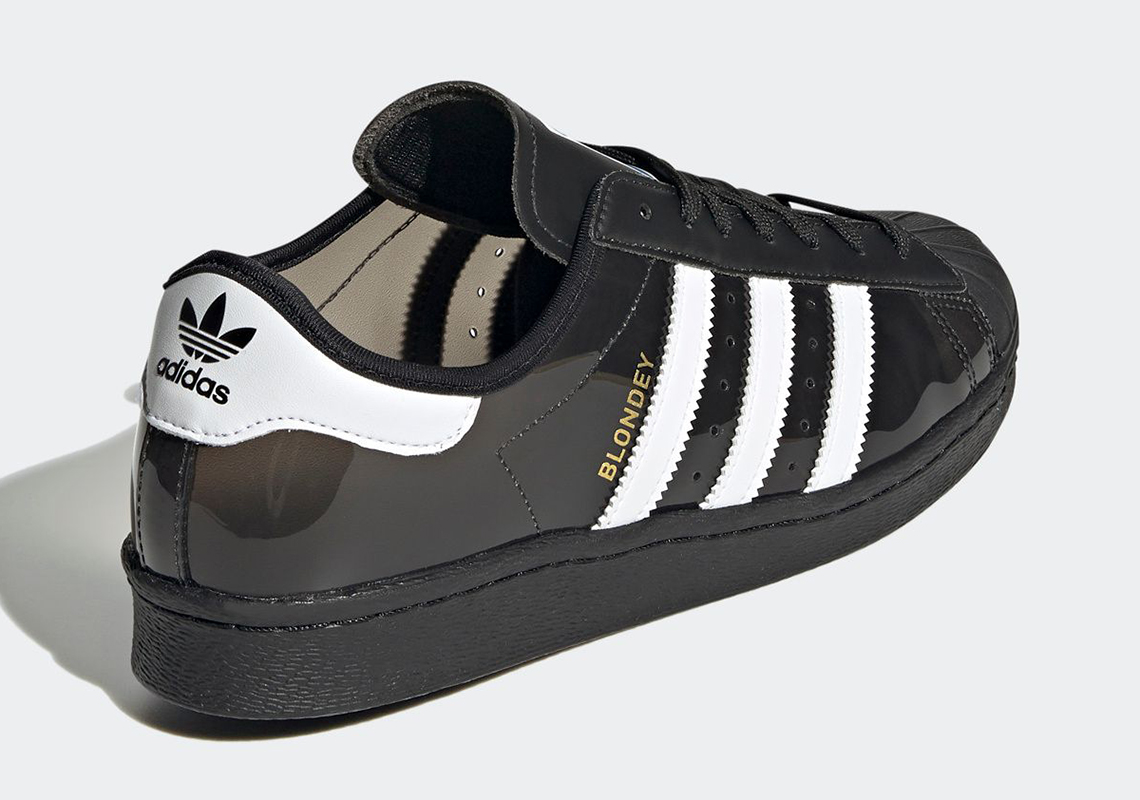 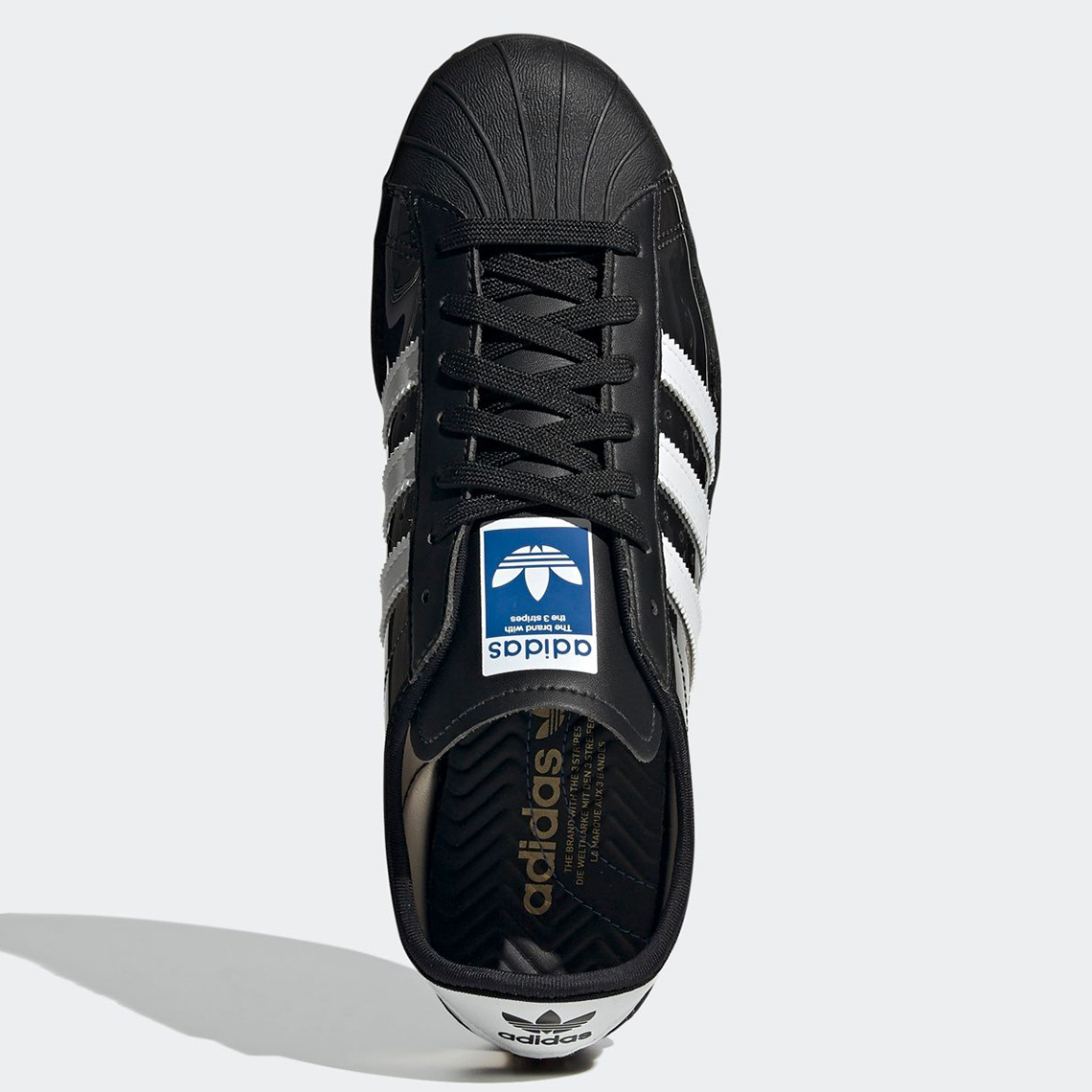 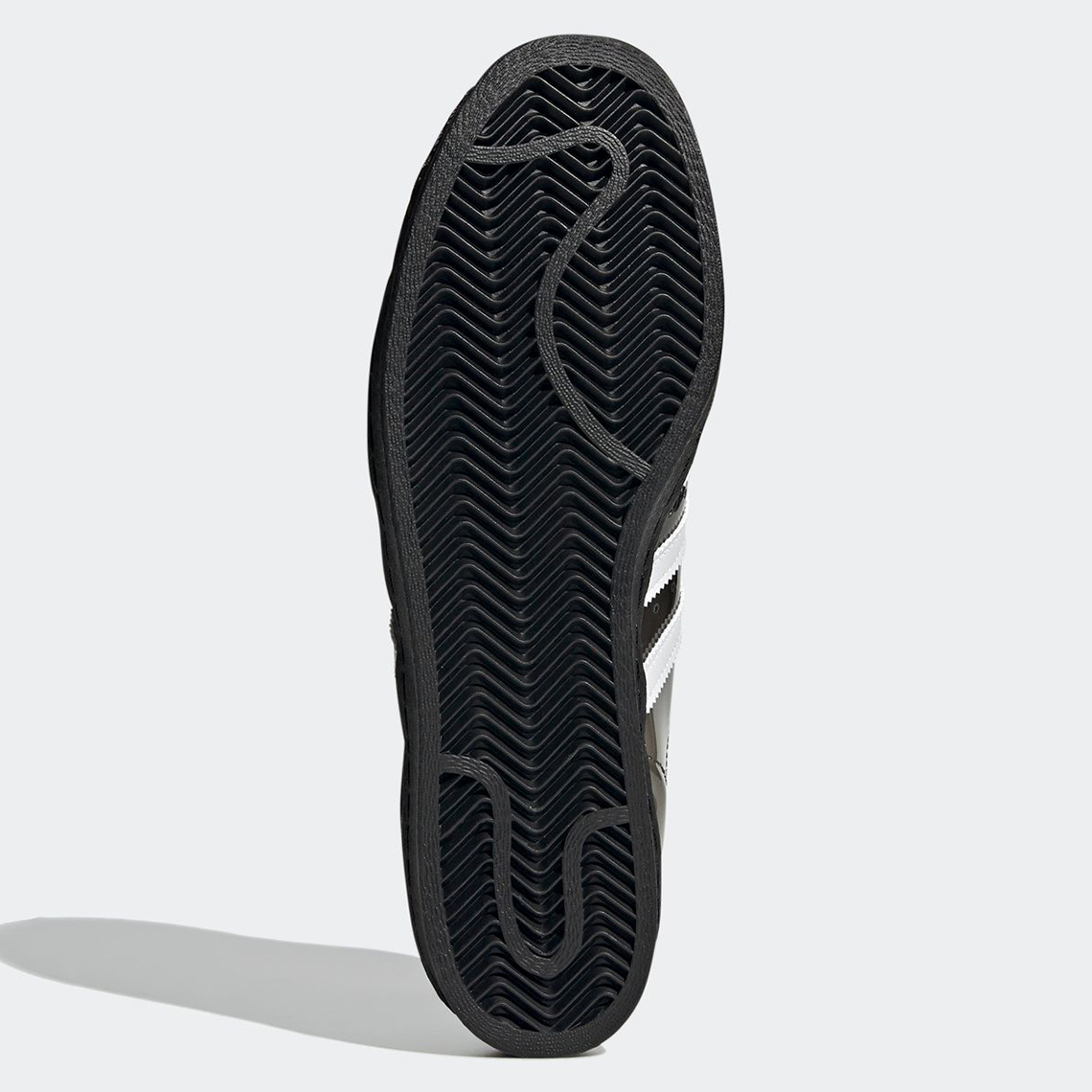