There’s no easier or as sensible an inspiration as the cities we live in. Nike, whose headquarters are situated around the entire world, often uses this every year. And their latest, dubbed the “City Special” pack, is keeping it in the US, going all the way from LA to Atlanta.

Where “Atlanta” sets itself apart is in its choice of silhouette. While the previous made use of icons like the Air Max 90 and the Air Max 95, A-Town is dressing up the Vapormax Plus. It’s also the only gradient-dominant colorway of the collection, sporting hues of black and blue across its synthetic base. What’s more, the overlays shine in a clean, cool-toned polish, matching that of the midsole and its tread. “ATL” tabs then hang off the side, gilded in its text like the Swoosh and tongue patch adjacent.

For a detailed look at the pair, see below. A release should be making its way to Nike.com likely on Feb. 26th.

In other news, a Sail sacai Nike VaporWaffle will be releasing this SS21. 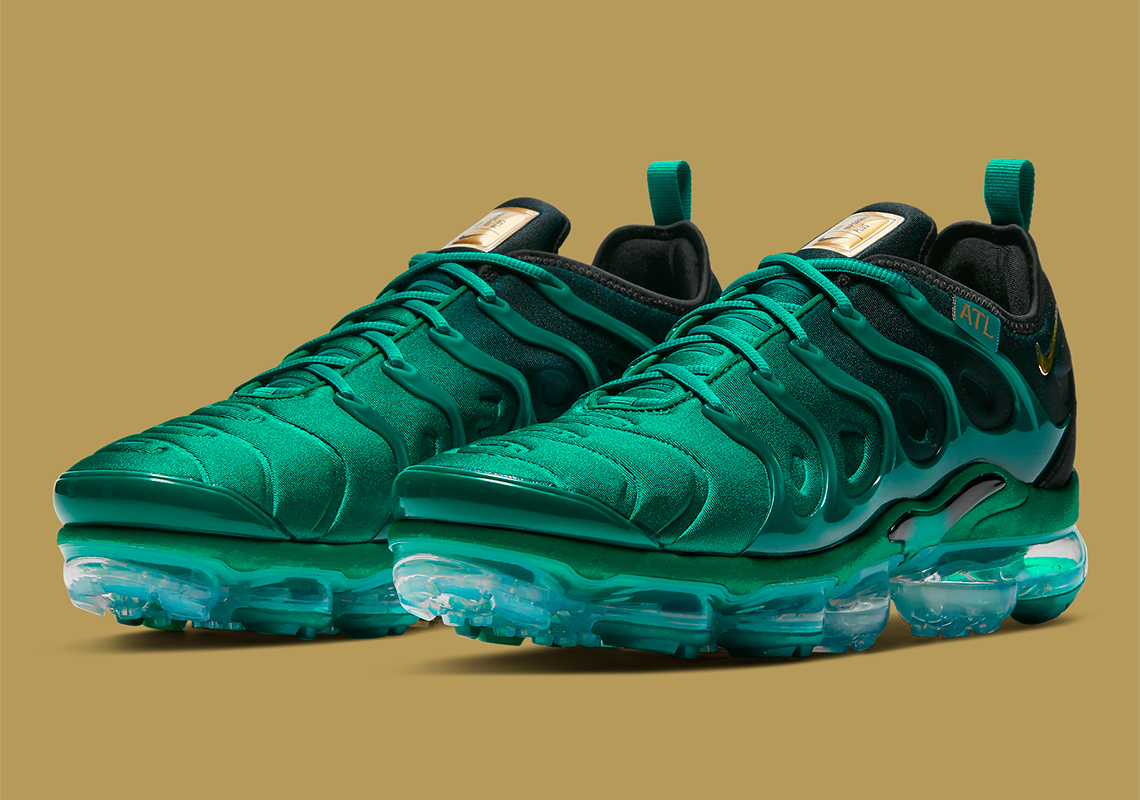 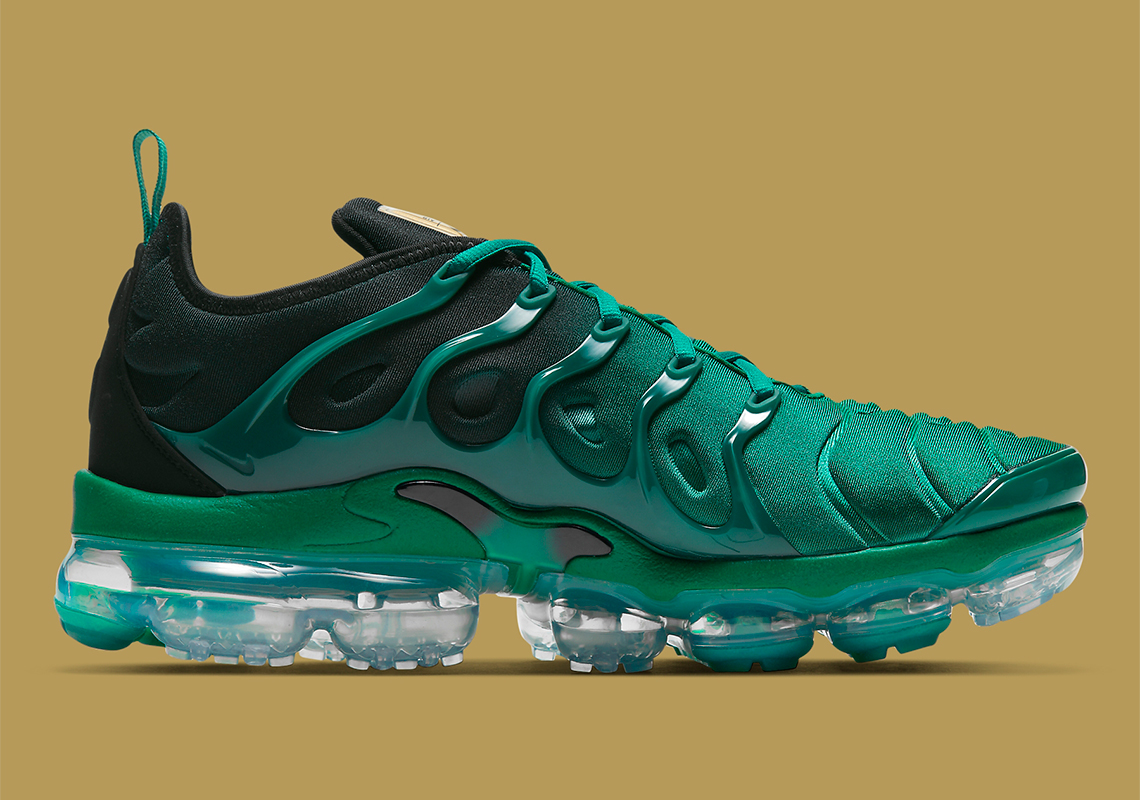 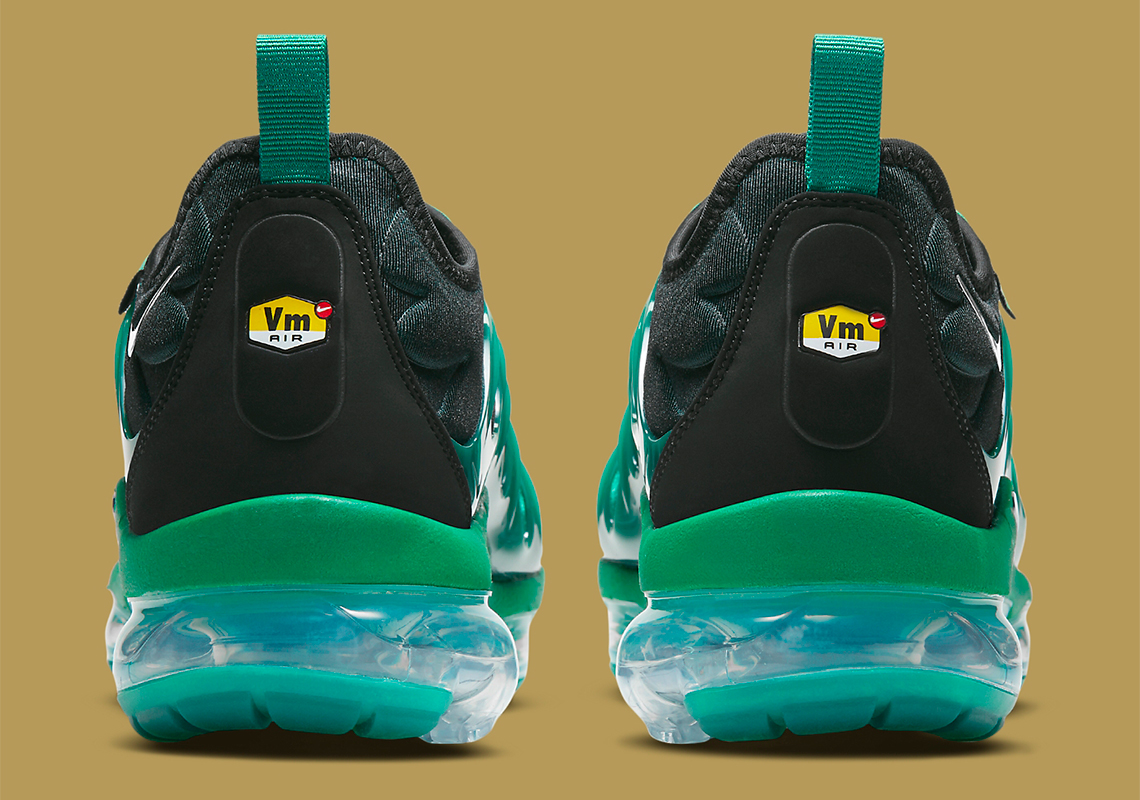 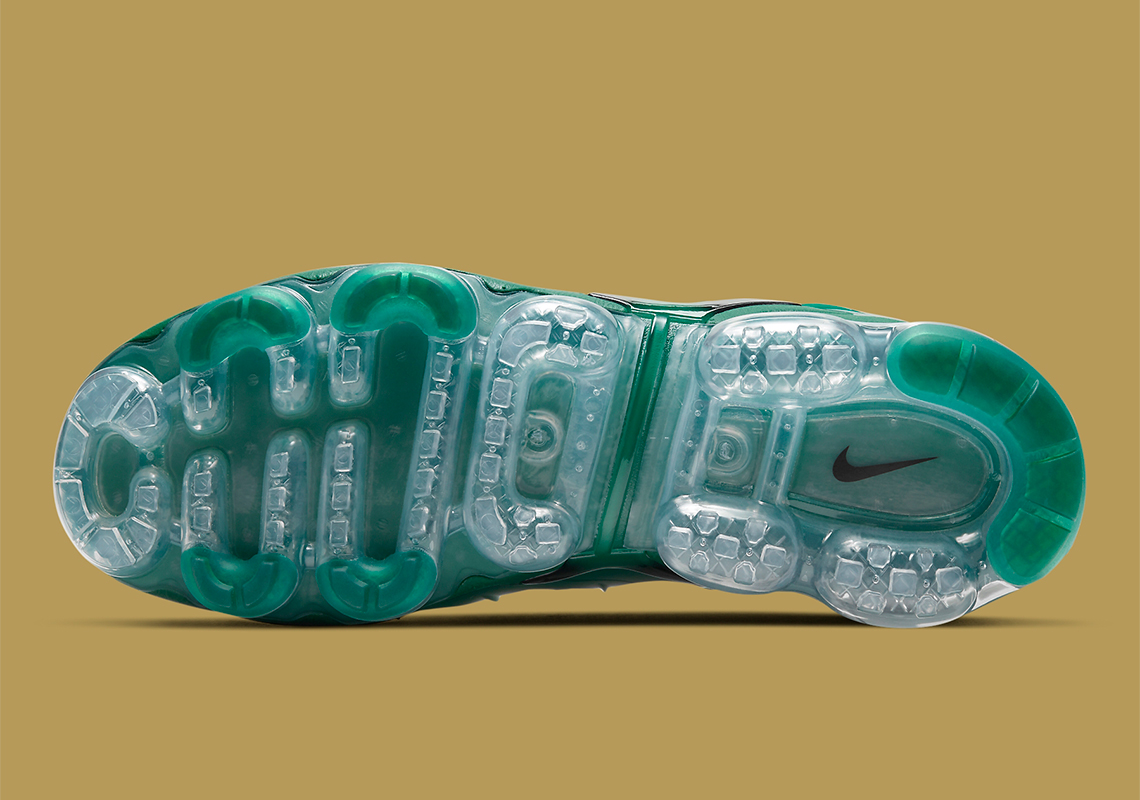 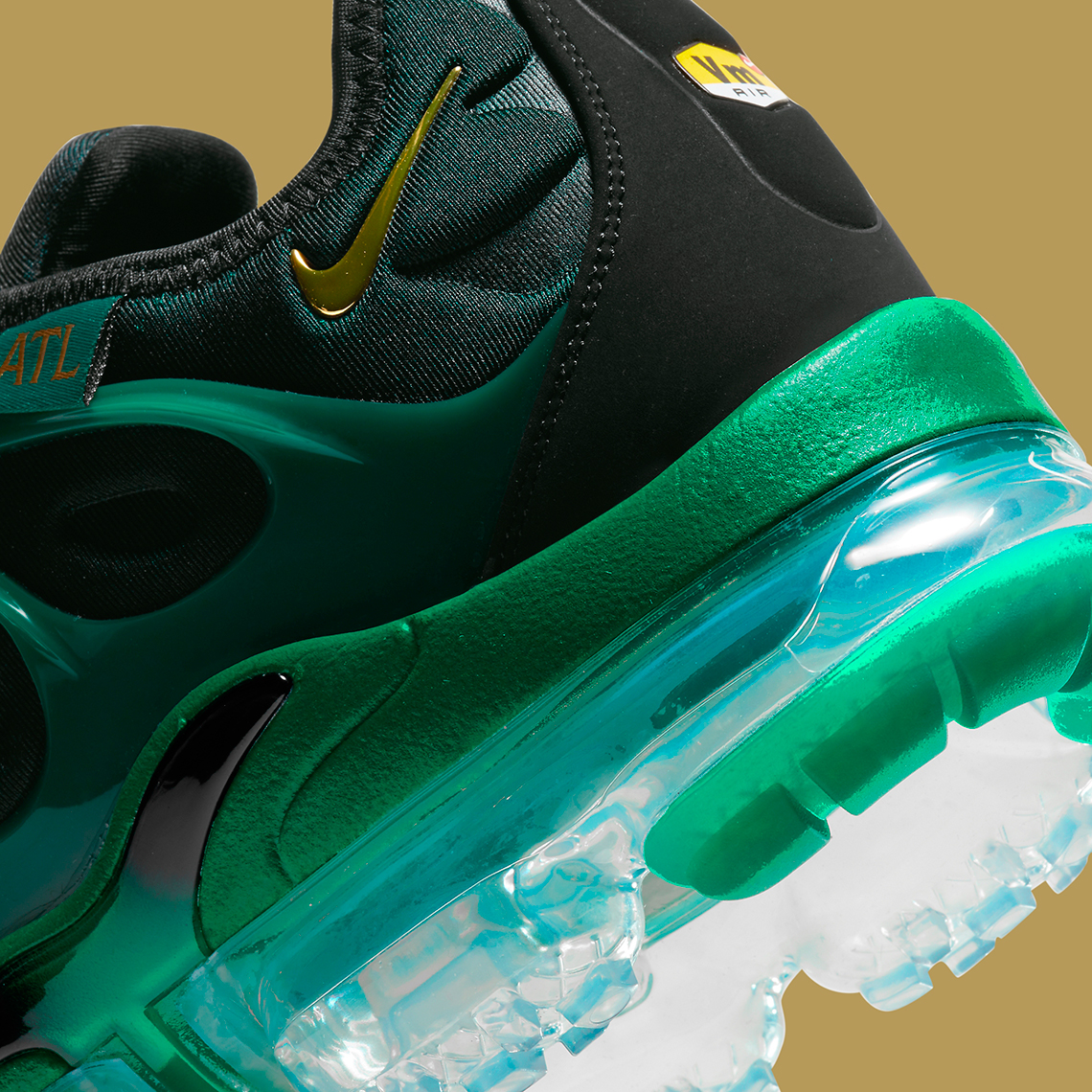 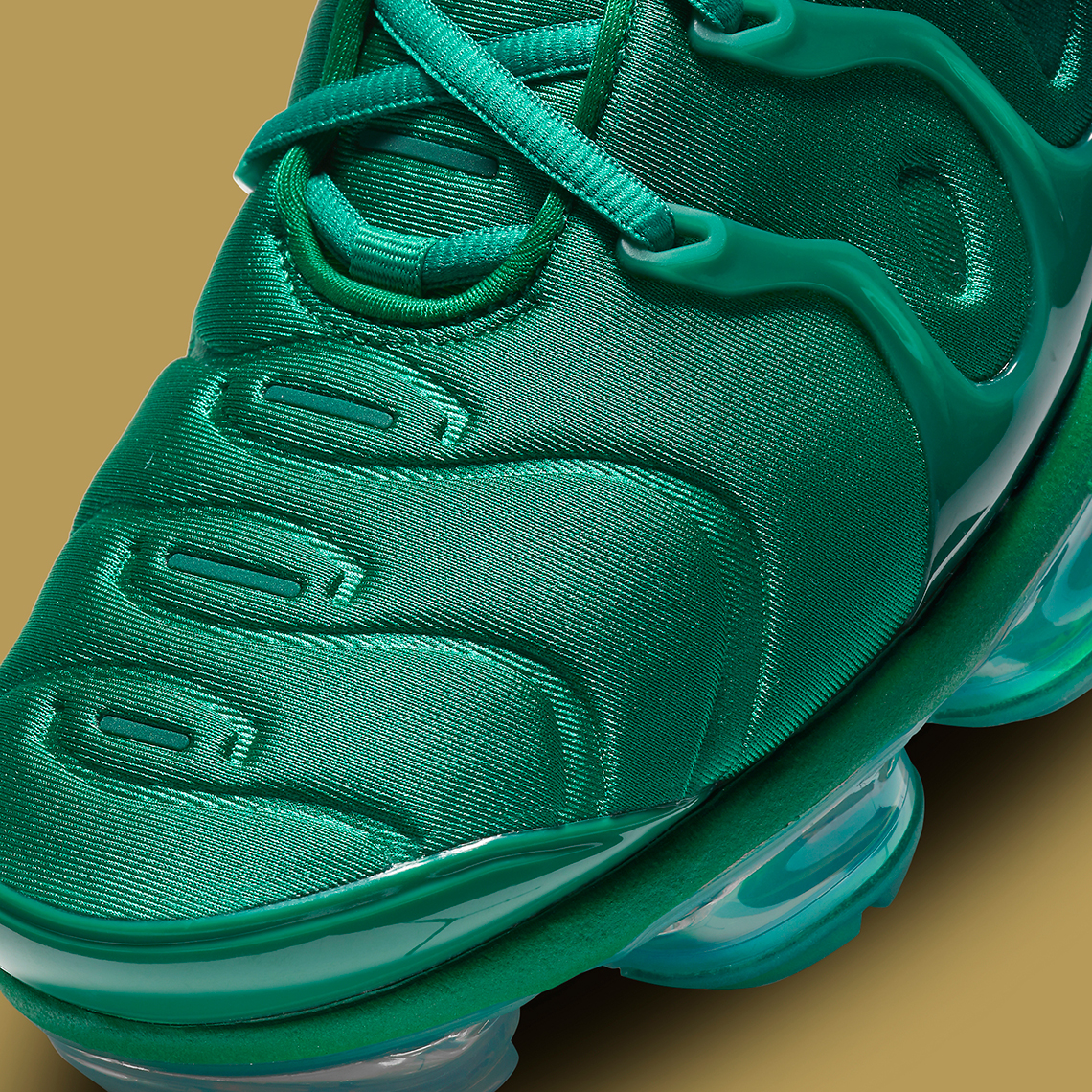 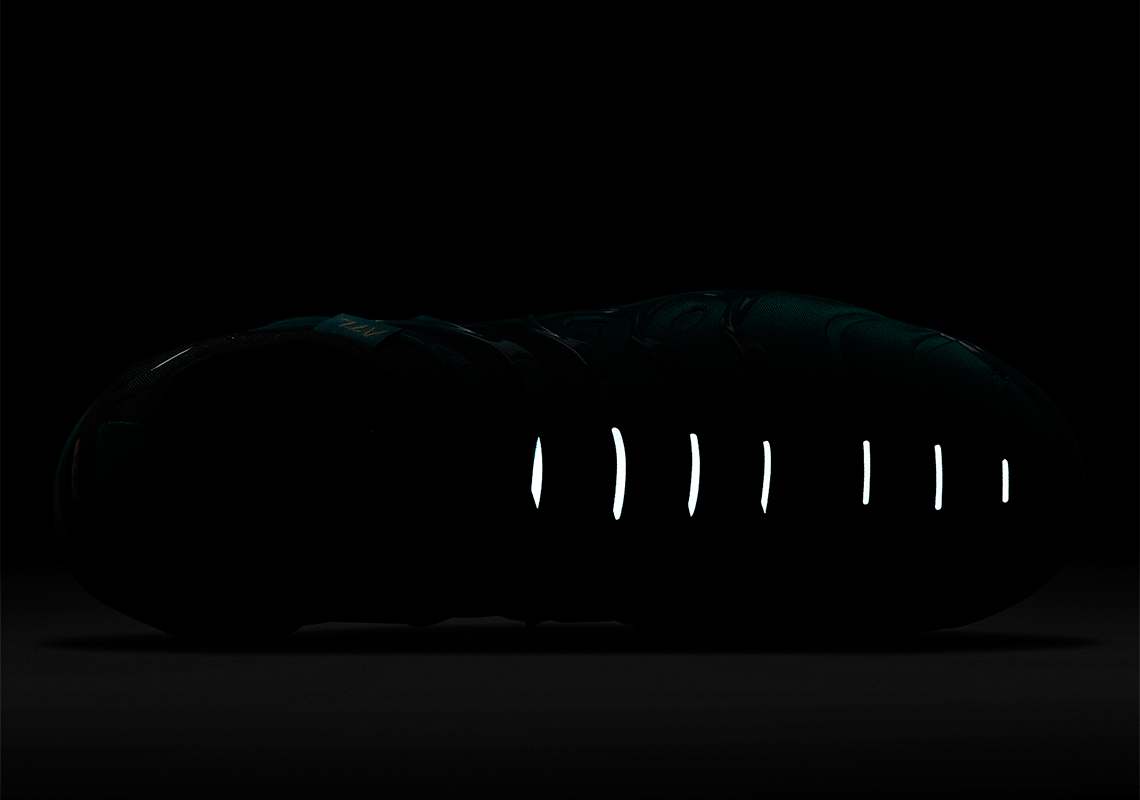 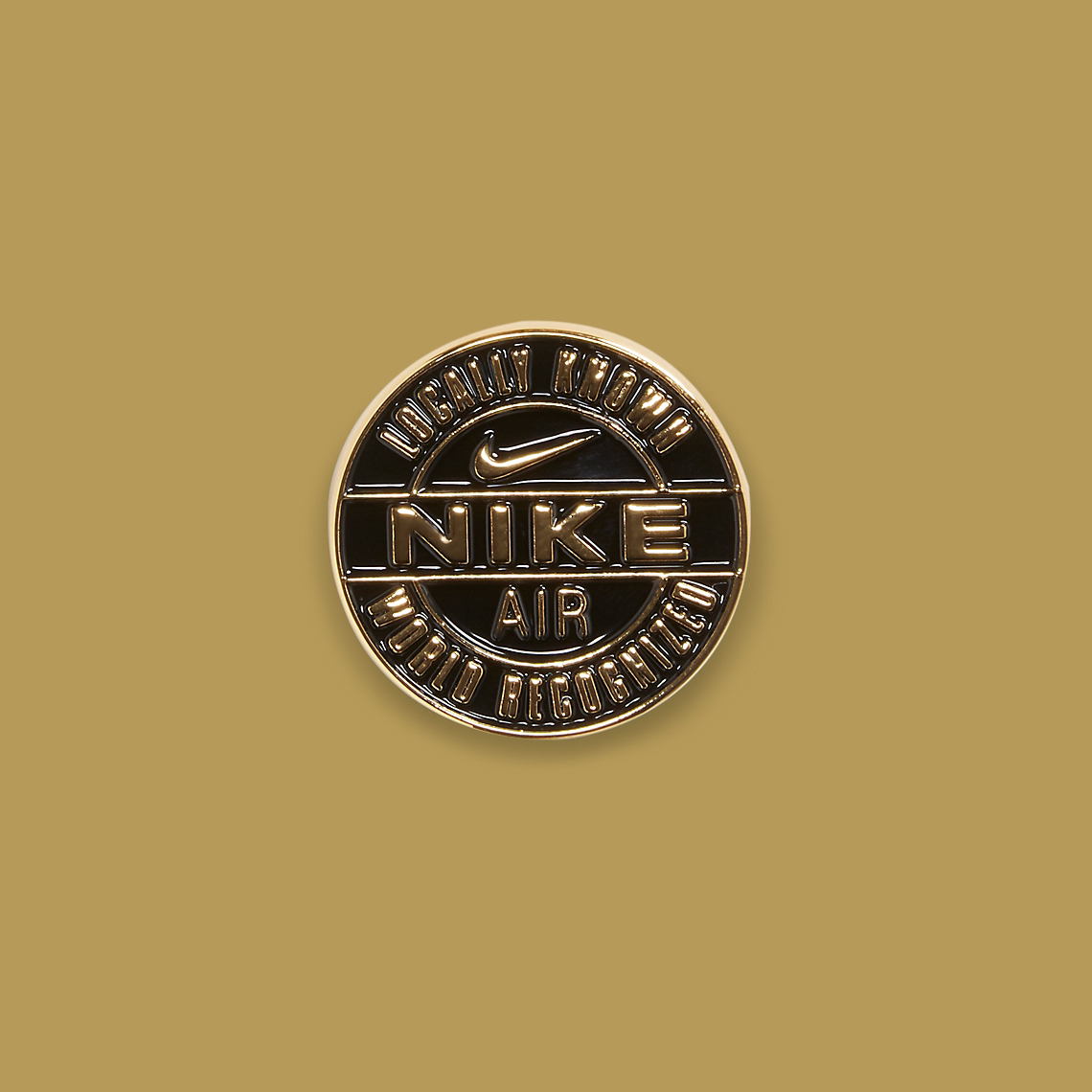 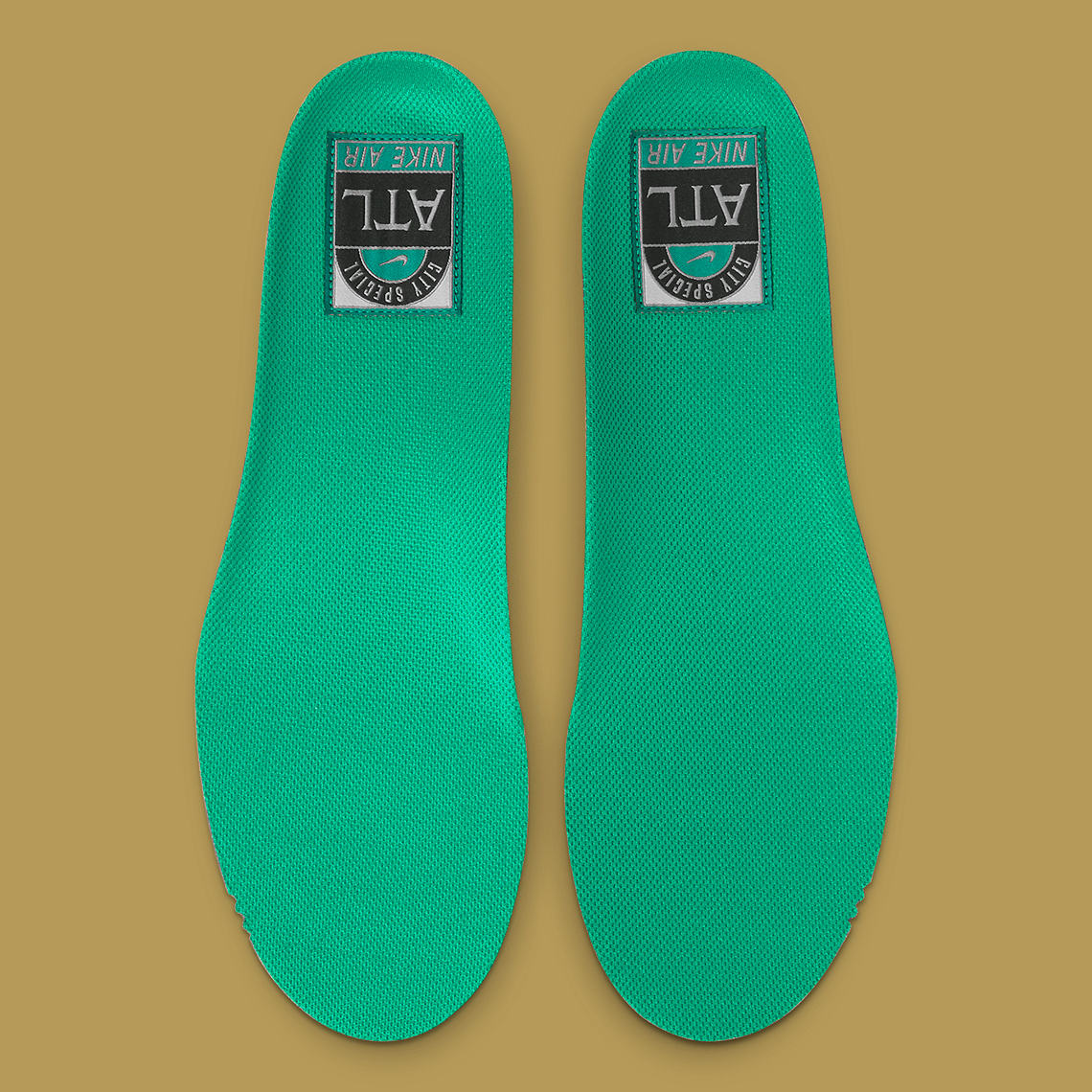 The post Atlanta Joins The “City Special” Pack In The Form Of The Nike Vapormax Plus
appeared first on Sneaker News.

The post Atlanta Joins The “City Special” Pack In The Form Of The Nike Vapormax Plus appeared first on Sneaker News.