At the start of the year, the Air Jordan 1 Low didn’t receive quite as much attention as its peers. However, following the release of its Chinese New Year make-up this weekend, it’s likely we’ll soon be seeing the silhouette much more. Alongside some Easter themes and “Barely Green” outfits, expect a loud “Limelight” colorway to join the fray.

Compared to the aforementioned, the construction here more fully leverages a tumbled leather construction. The titular “Limelight” shade is worked in atop, bringing the texture even further to the forefront. Underneath, in deeper contrast, a mesh fabric lays the foundation, appearing via the mid-panel, toe box, and even the tongue. Elsewhere, the Jumpman insignia, tread, laces, and lining finish in complement to the loud neons used throughout.

Grab a detailed look at this Limelight Jordan 1 Low here and expect a Nike.com and select retailer release soon.

In other news, official images of the Air Jordan 6 Carmine have appeared. 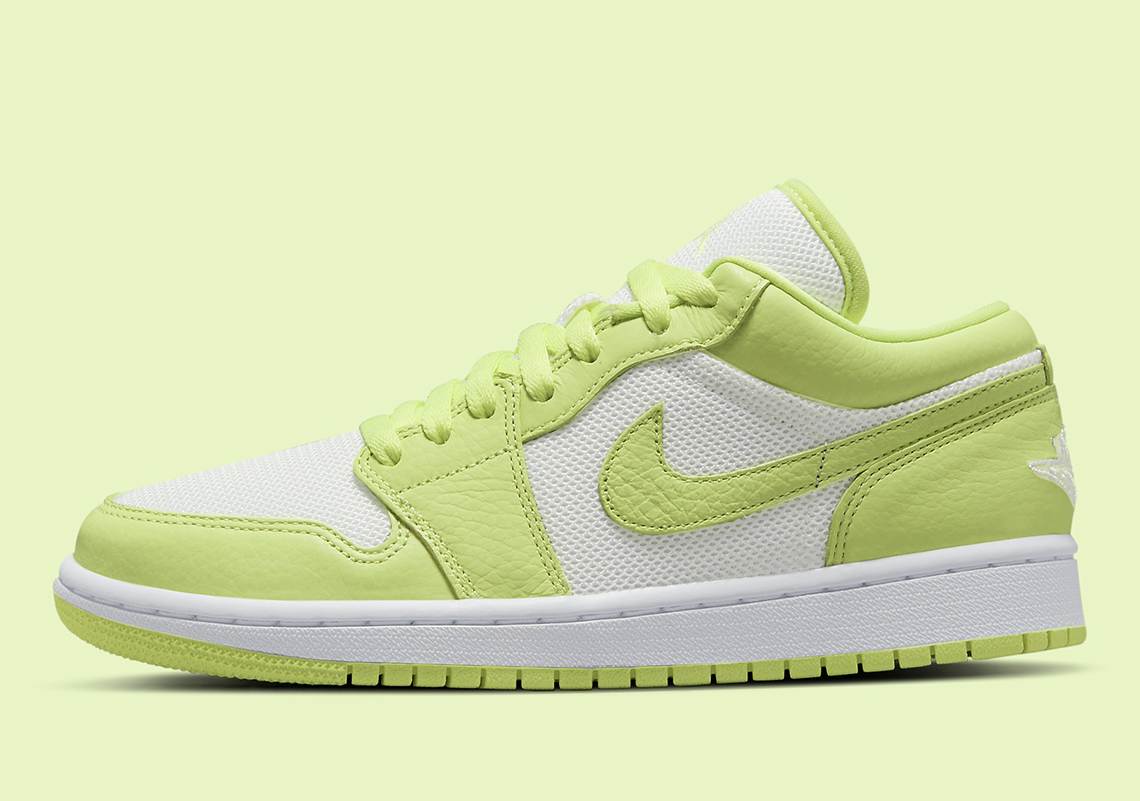 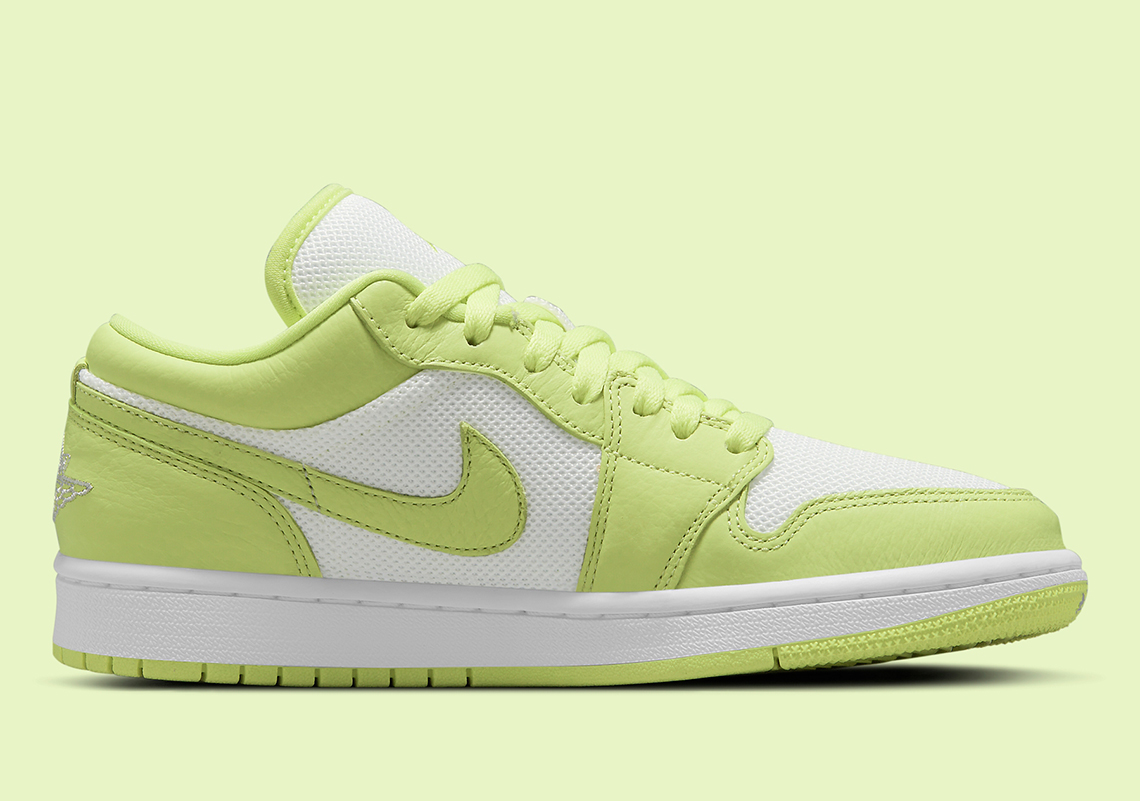 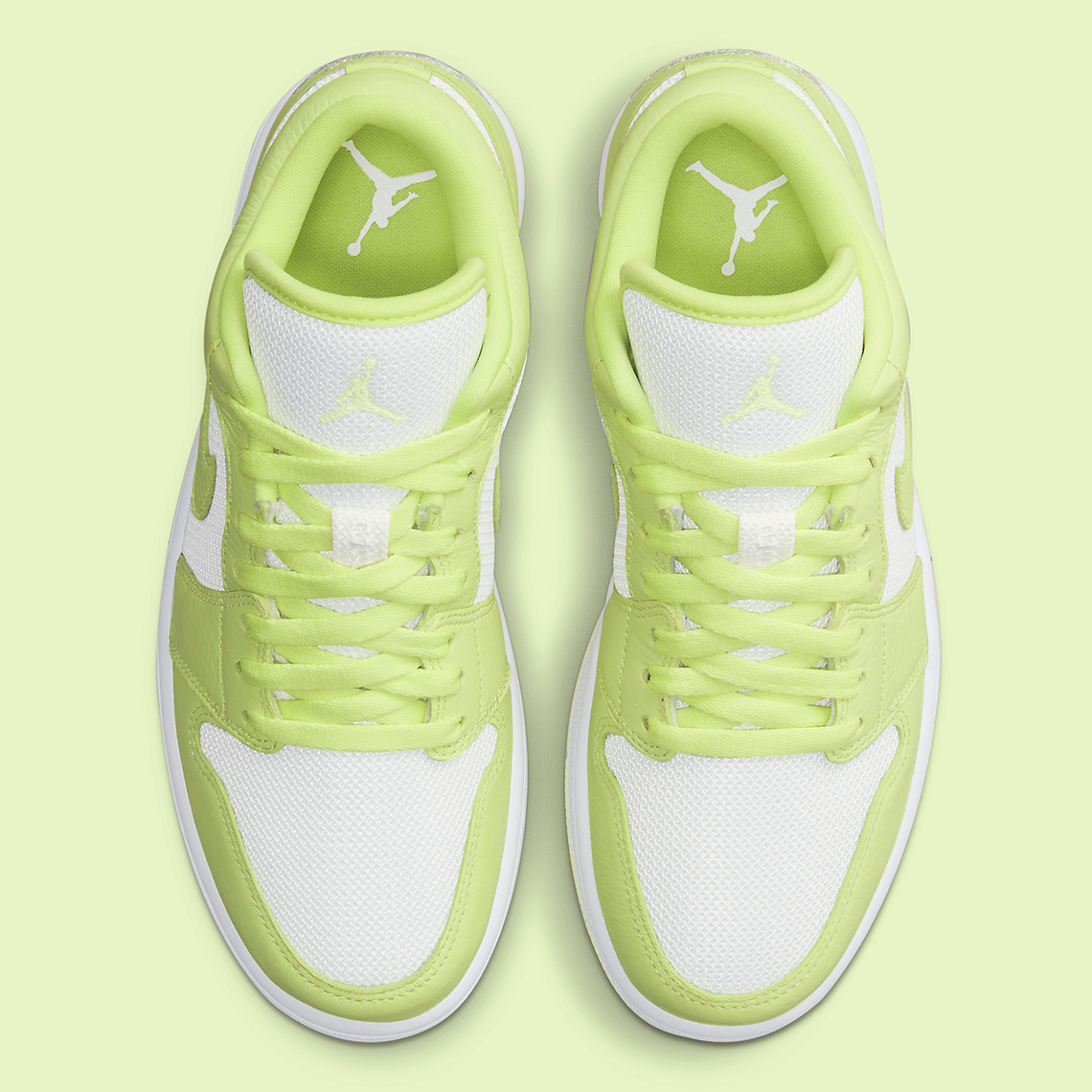 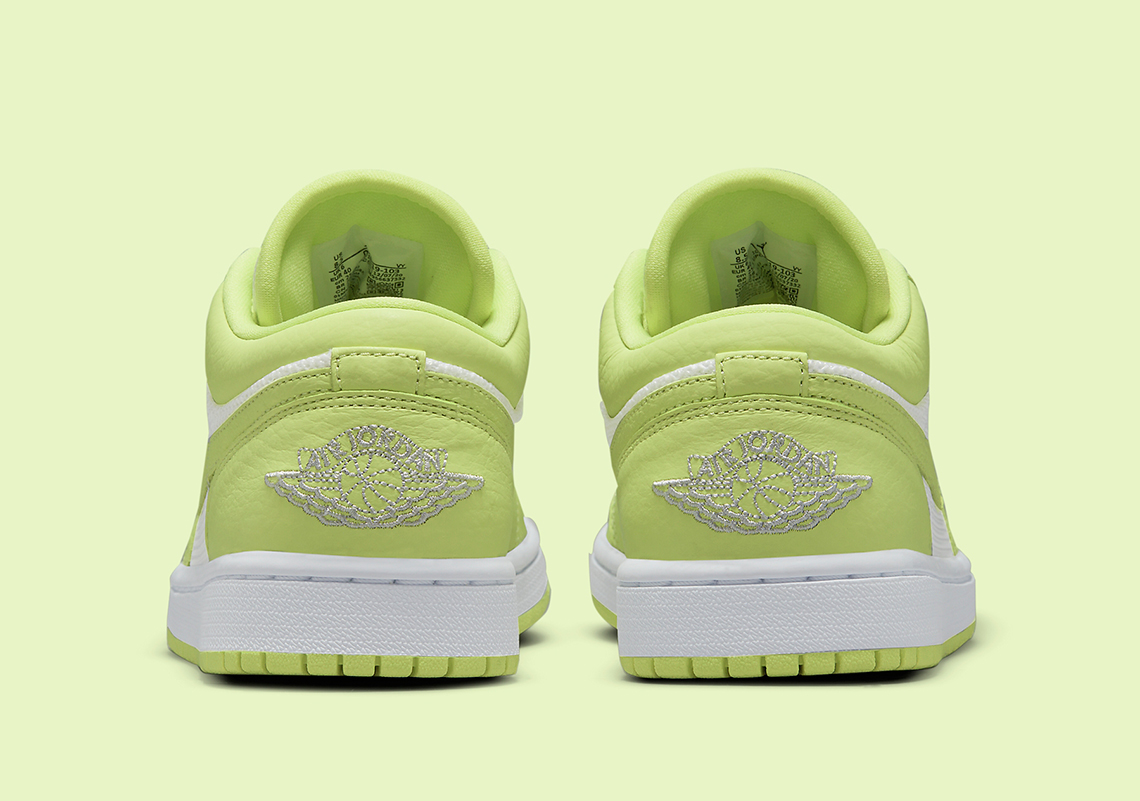 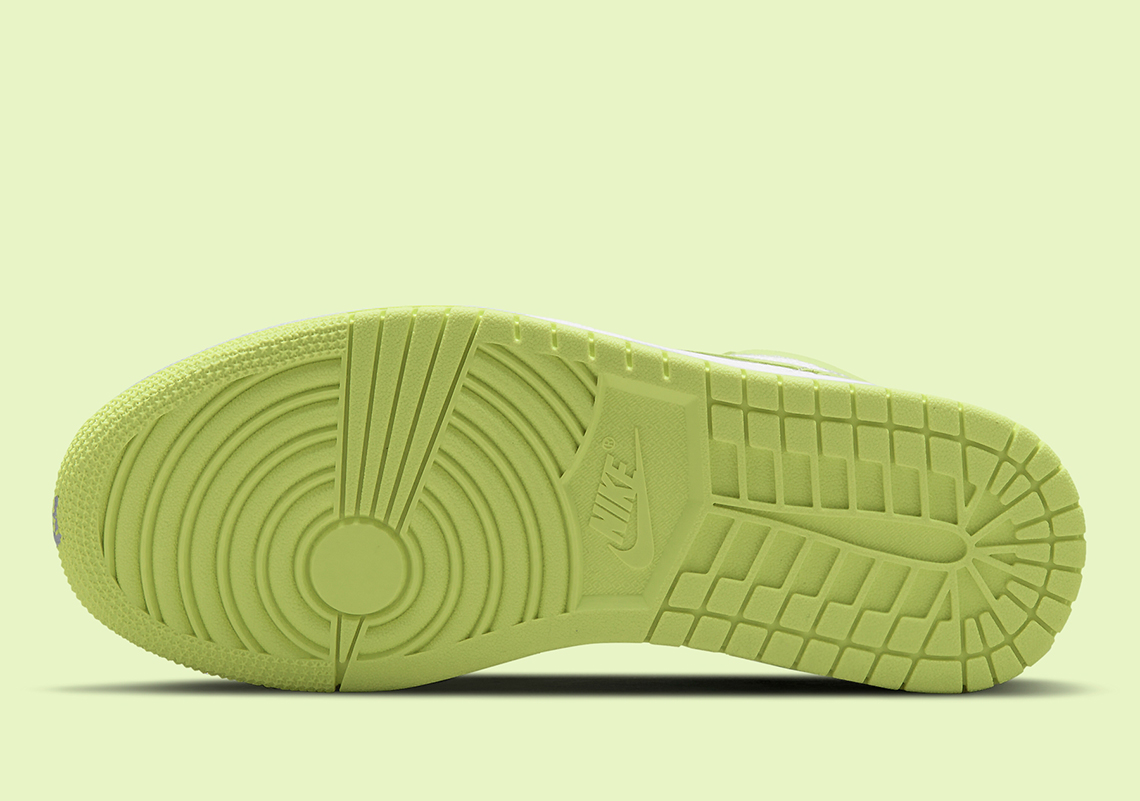 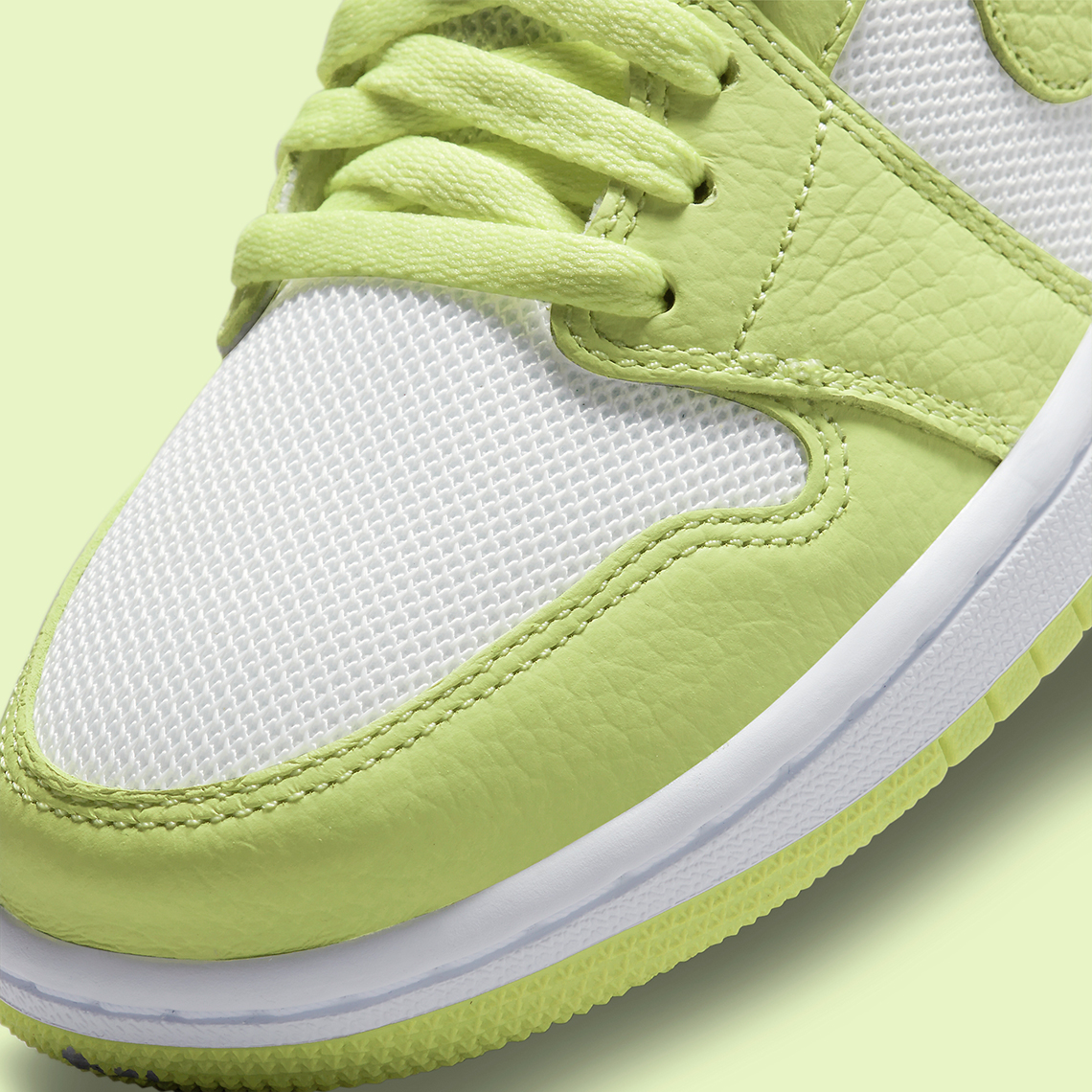 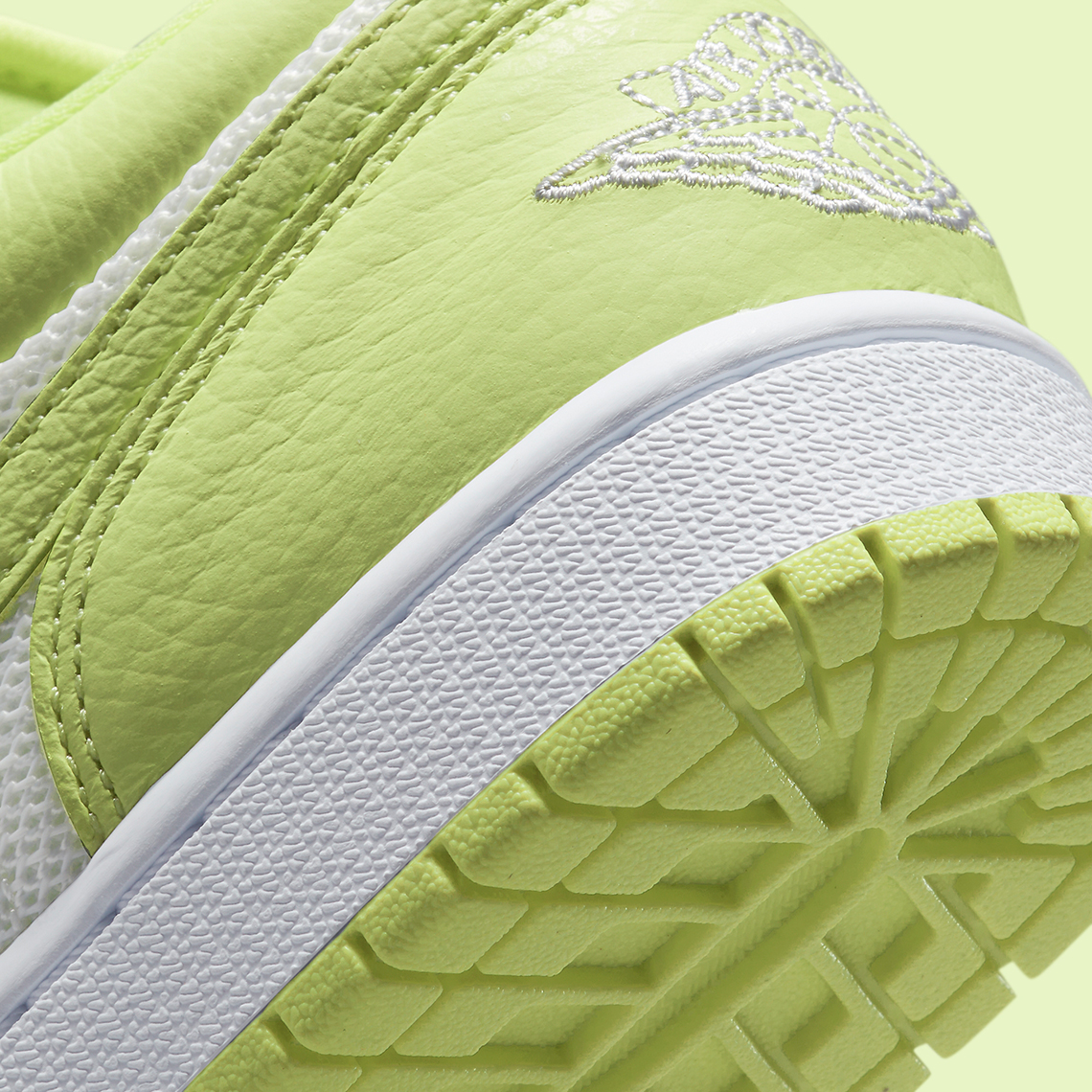