Originally rumored in early October 2020, the adidas Yeezy Boost 350 V2 “Ash Blue” has finally had its release date confirmed: February 27th. And while it’s not the only Three Stripes-backed pair dropping on the date (an “Ash Stone” option arrives too), the sneaker will launch exclusively in North America, Latin America, Africa, the Middle East and India.

Although countless sneaker enthusiasts have become more vocal of their desire for the Yeezy 350 V3, they’ve also taken to social media to express their affinity for the forthcoming release’s non-earth tone arrangement. Primeknit construction throughout the upper boasts varying patterns that indulge in shades of blue and grey; a lateral side stripe interrupts in its yellow, non-transparent makeup. Underfoot, the Yeezy 350 V2 maintains an eye-catching finish on its ribbed midsole that immediately stands out from most Yeezy offerings.

Enjoy official images of the “Ash Blue” option here below before trying your luck on February 27th. 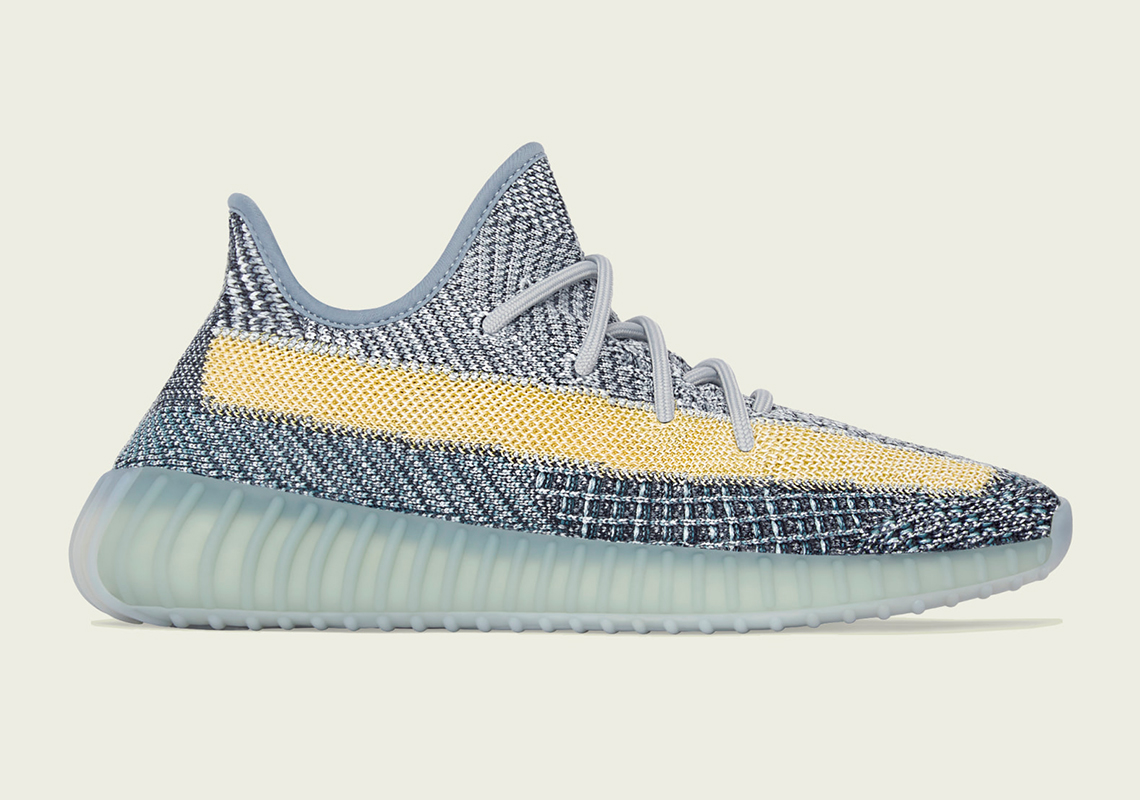 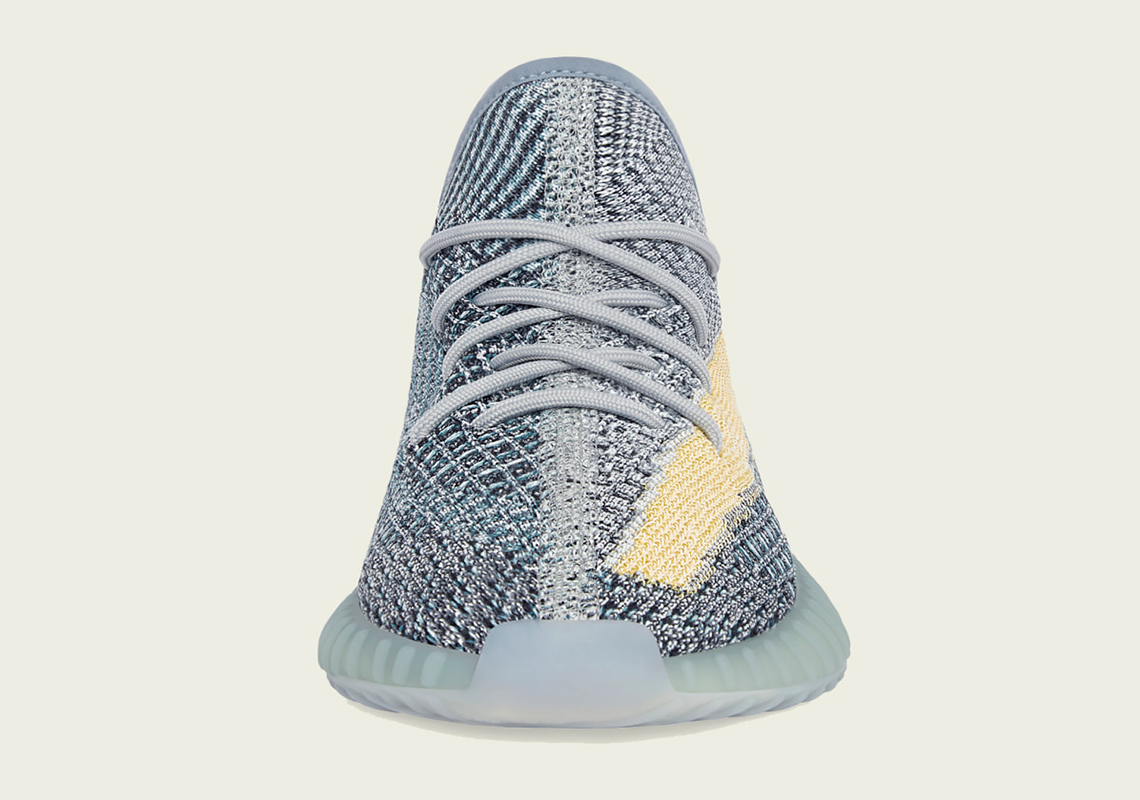 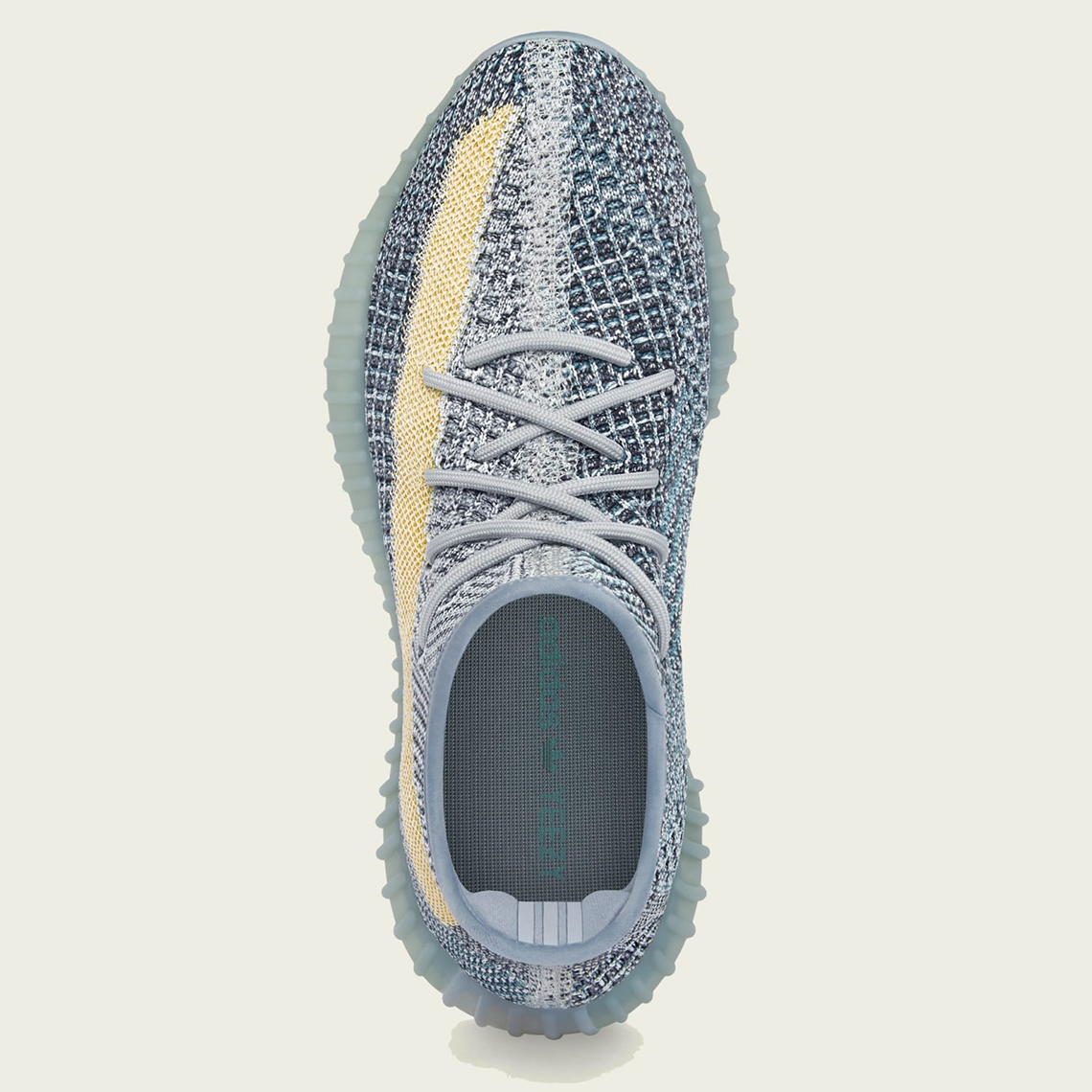 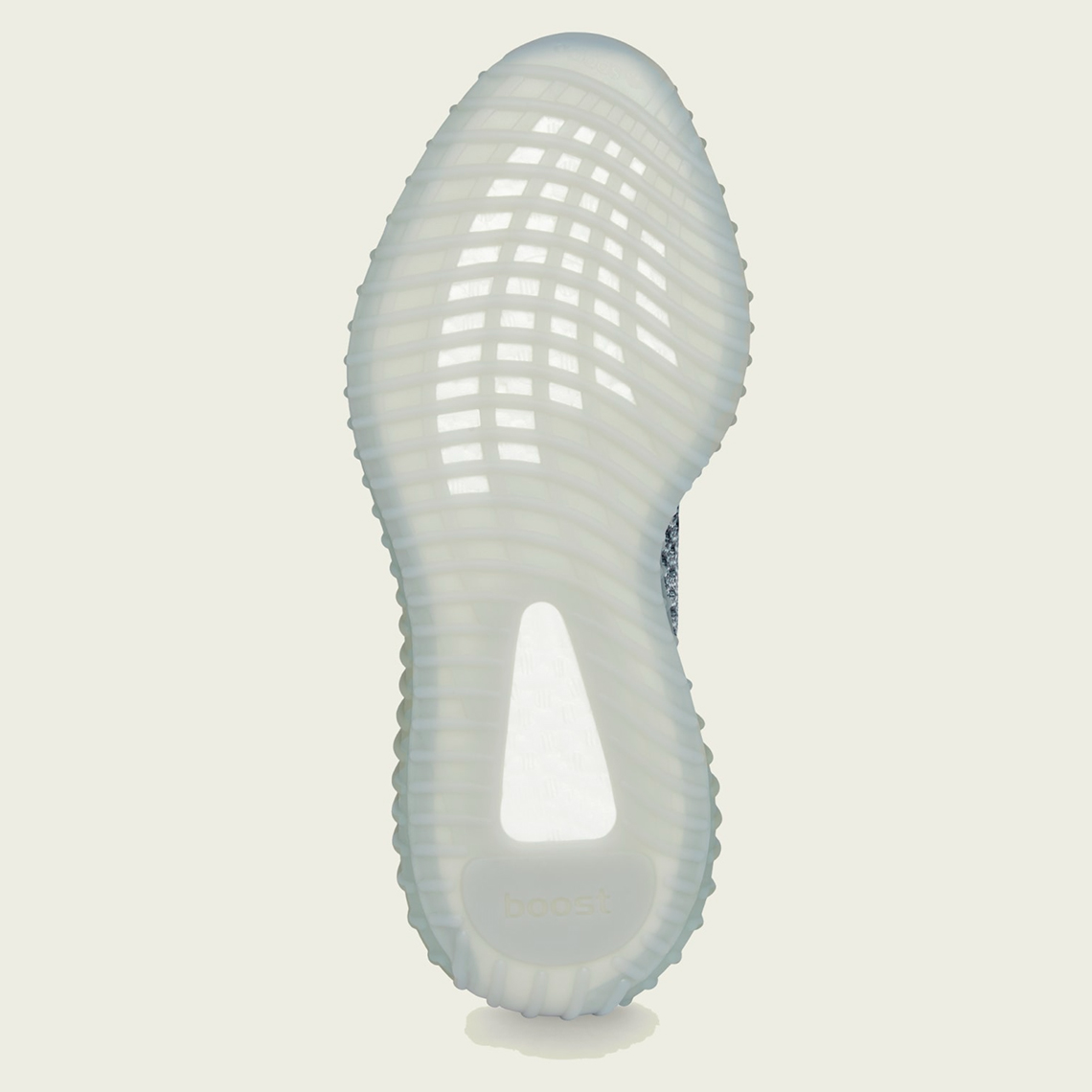