To kickstart 2021, New Balance brought out a small collection of new silhouettes. Alongside the debut of their XC-72 and 237, the brand unveiled the 57/40, a modified, trail-equipped variant of the beloved 574. And after a small but eventful launch, the 57/40 is soon to arrive in some necessary Valentine’s Day ctolors.

Subtlety is far out the door here, as much of colorway relies on the love-filled holiday’s themes. A “Pink Glo” is worked into the upper in near entirety, dressing the mesh underlay as well as the suedes that cover atop. Laces, branding, and the like follow suit, while the sole gradates downwards to a more neon-tinged “Neo Flame.” Elsewhere, very sparing touches of black accent the gripping outsole, the lining, as well as the stabilizer that peaks out from the lower counter.

Grab a detailed look at this Valentine’s Day 57/40 and sit tight as these may be release on newbalance.com come February 6th. 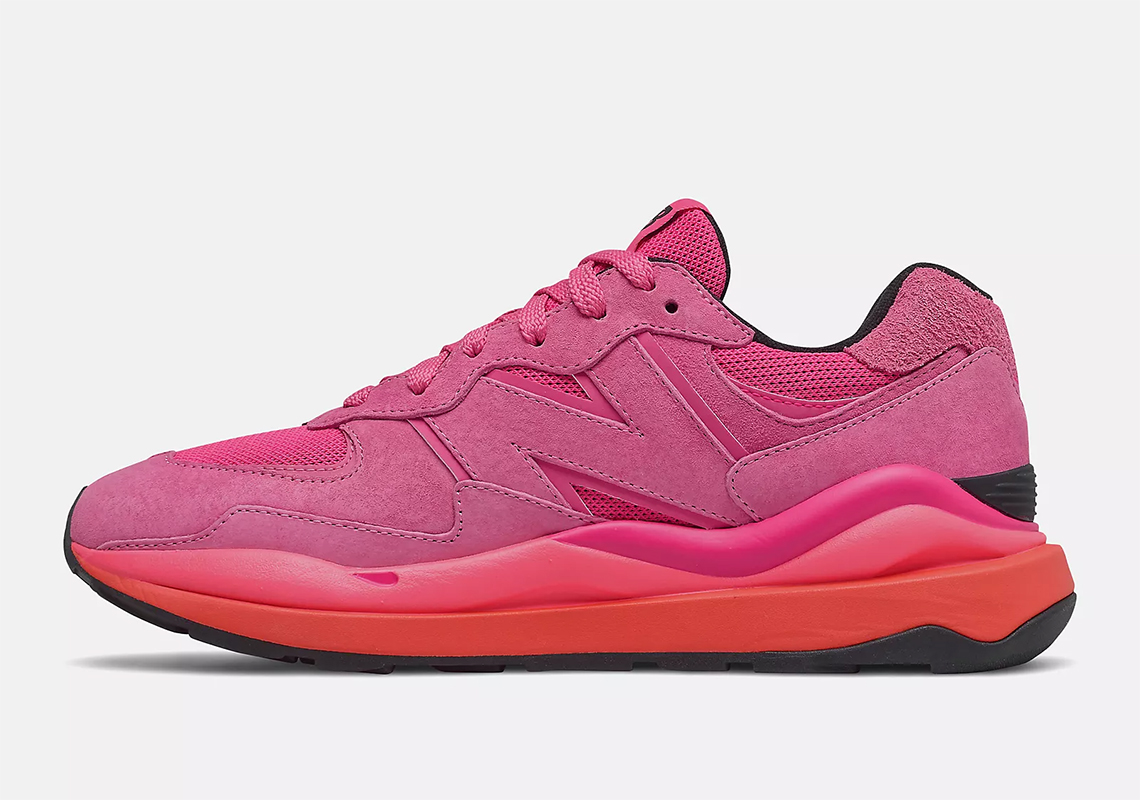 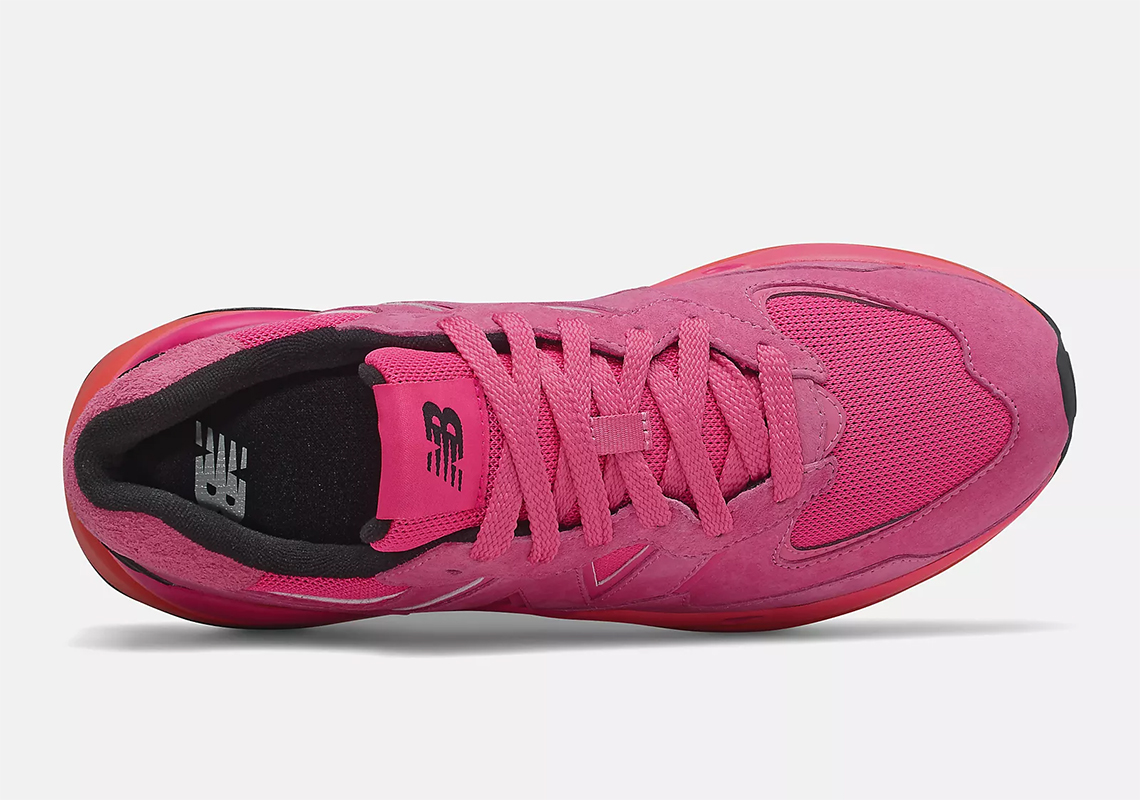 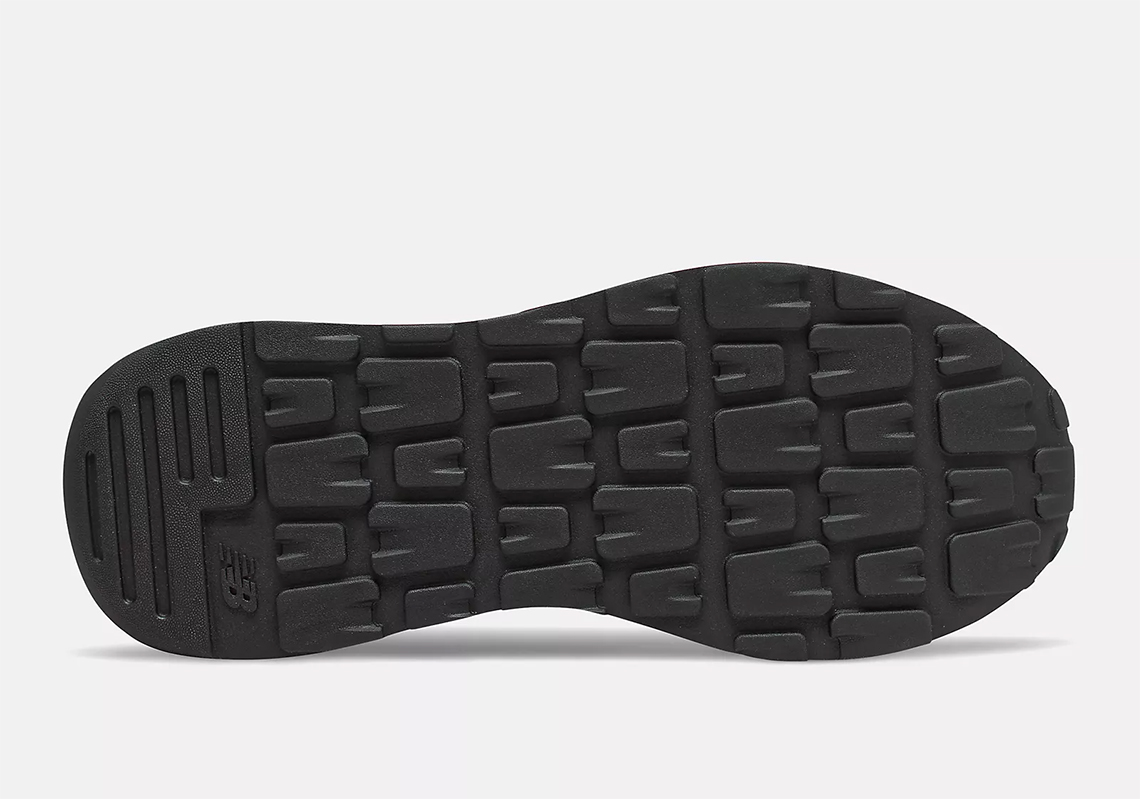