Looking back, the Nike Air Max 90 had a great birthday, one replete with celebrations in all sorts of forms. Alongside a futuristic makeover, a vintage reproduction, and a wealth of Retros, the silhouette has also further expanded its line-up of GRs, one set to expand even further in greyscale.

Arguably one of the most versatile in a while, the pair leads with a number of different grey shades. At the mudguard, the pair starts with its darkest option and then quickly lightens as it transitions up towards the suede and mesh panels. Alongside, even the Swoosh, laces, branding, and midsole are noticeably bright, though they do so in a white, contrasted neutral.

Grab an official look at the this premium AM90 here and expect to find it at Nike.com as well as a few select retailers soon.

In other news, the Undefeated Air Max 97 was just officially revealed. 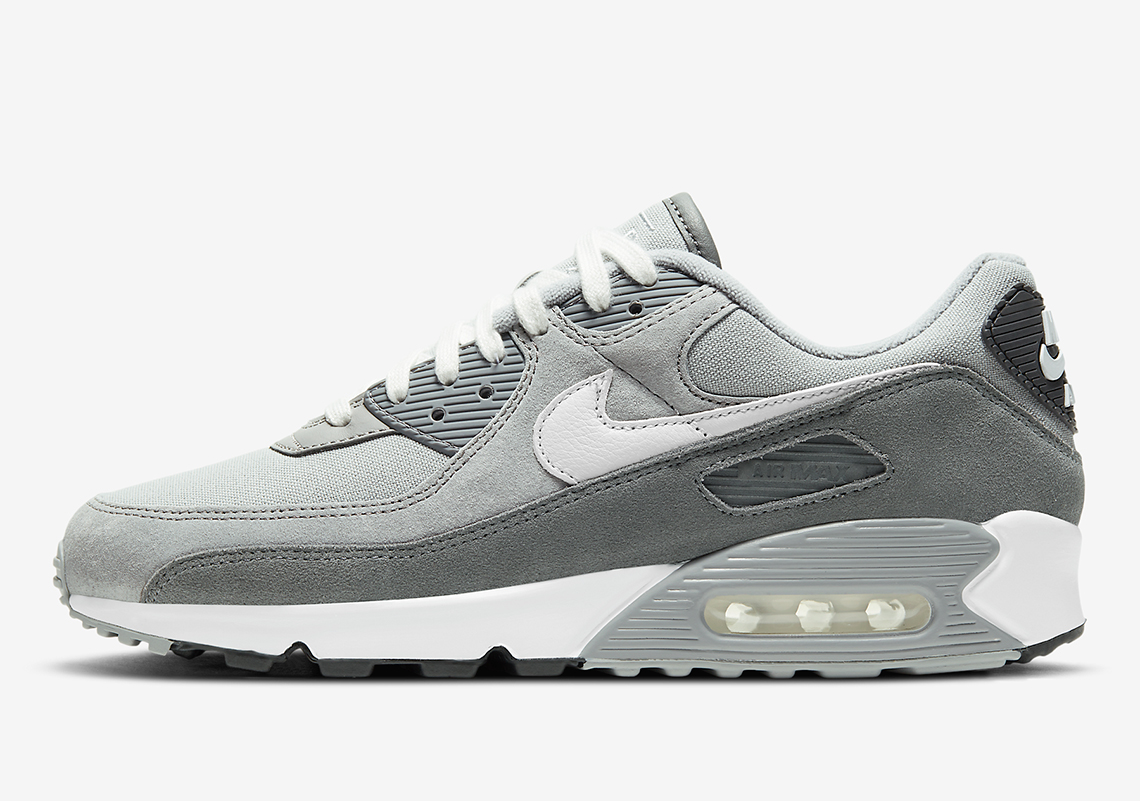 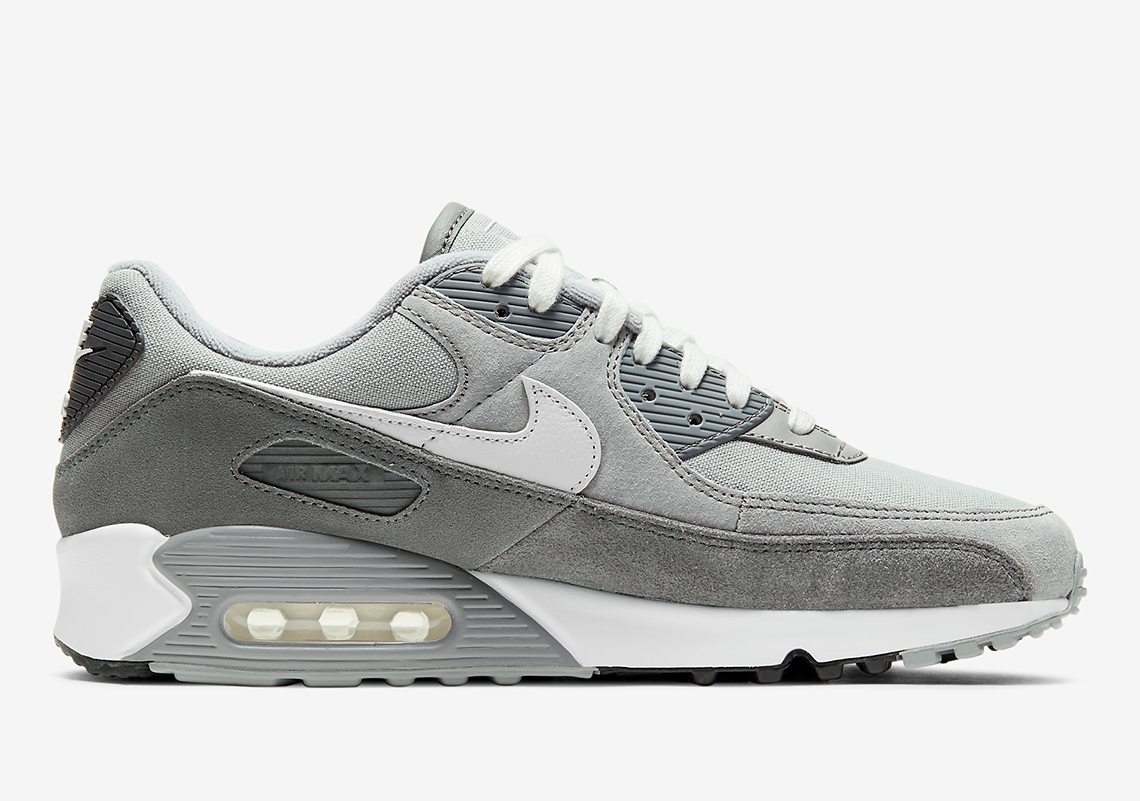 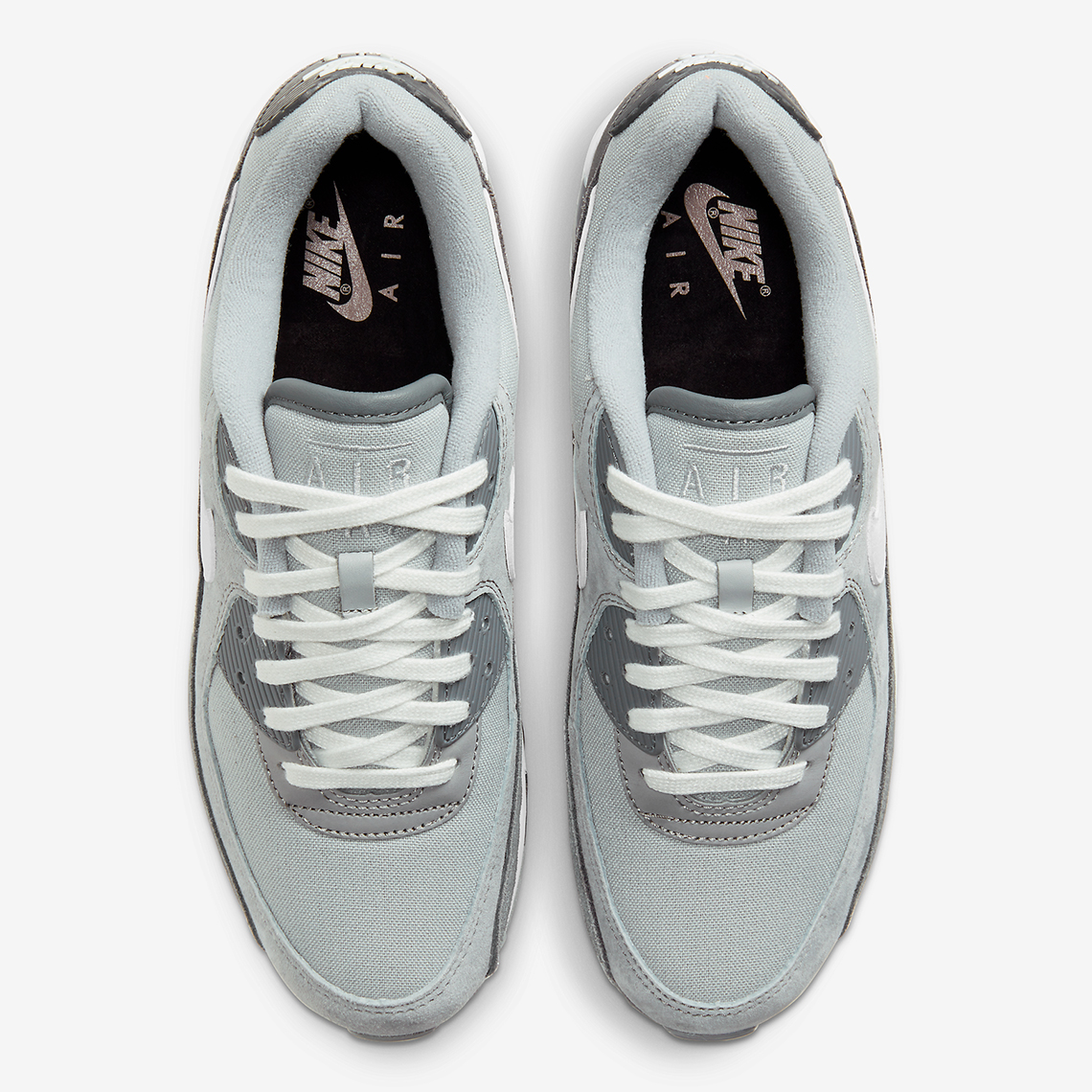 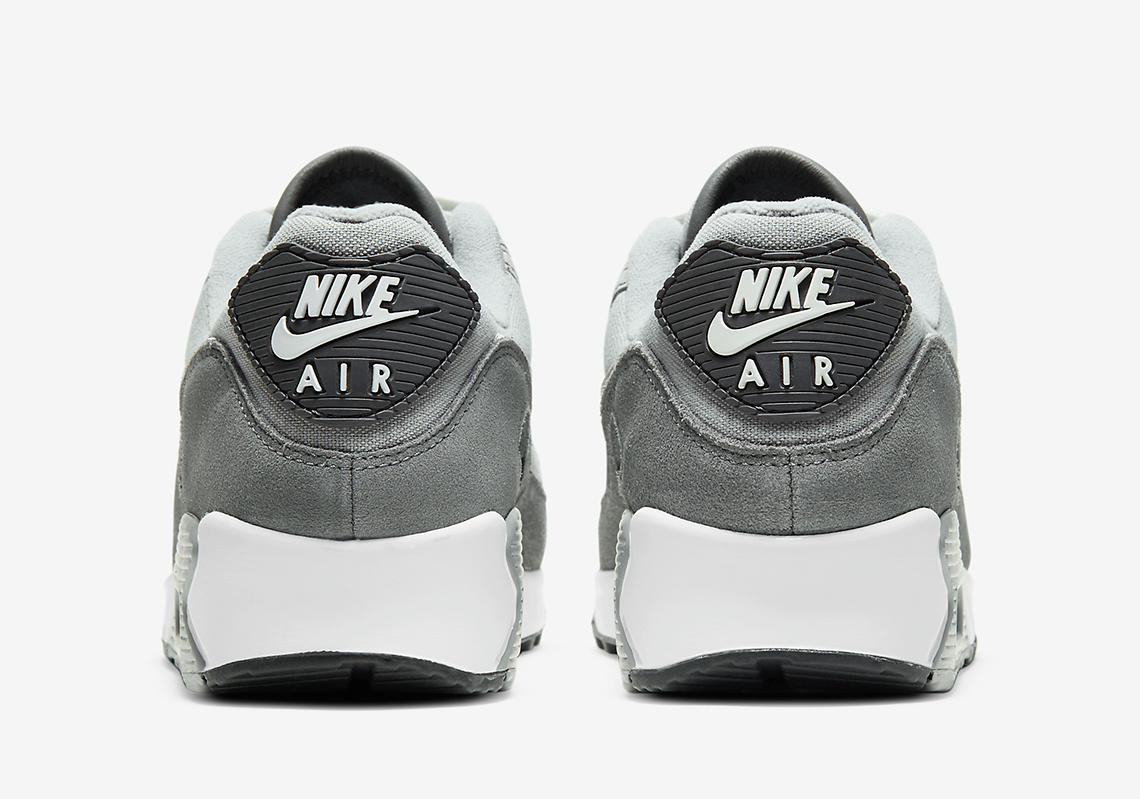 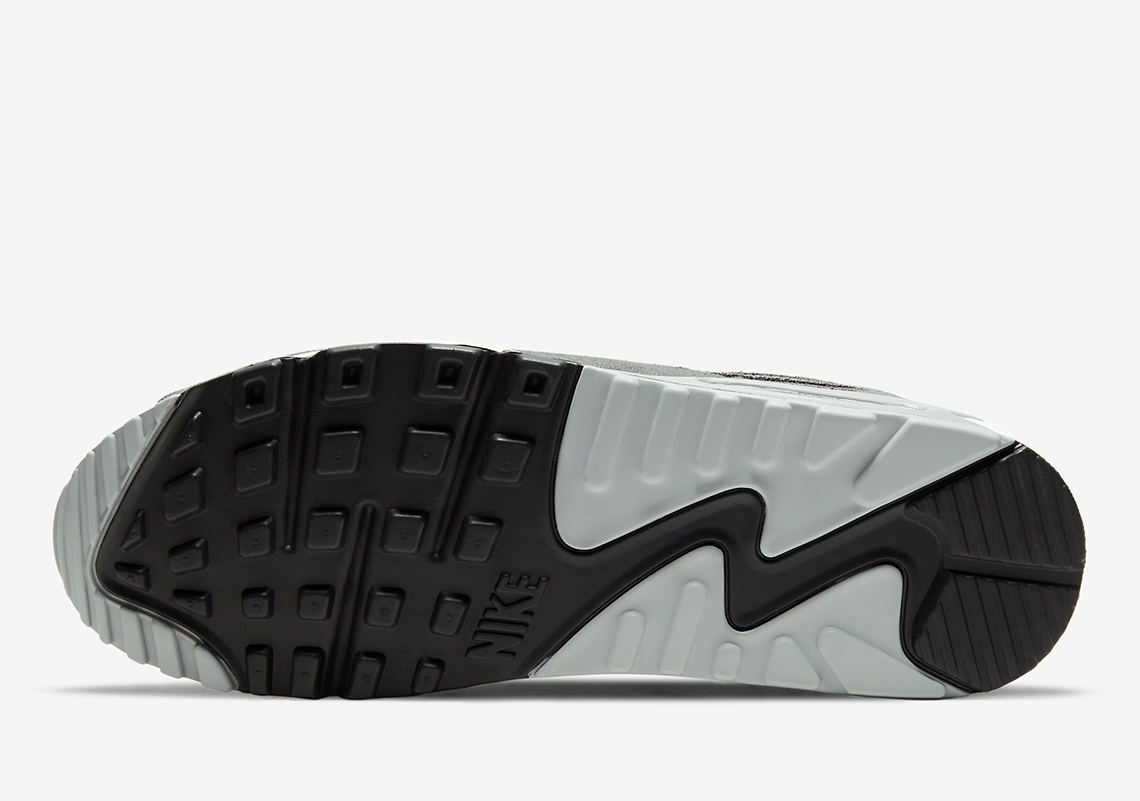 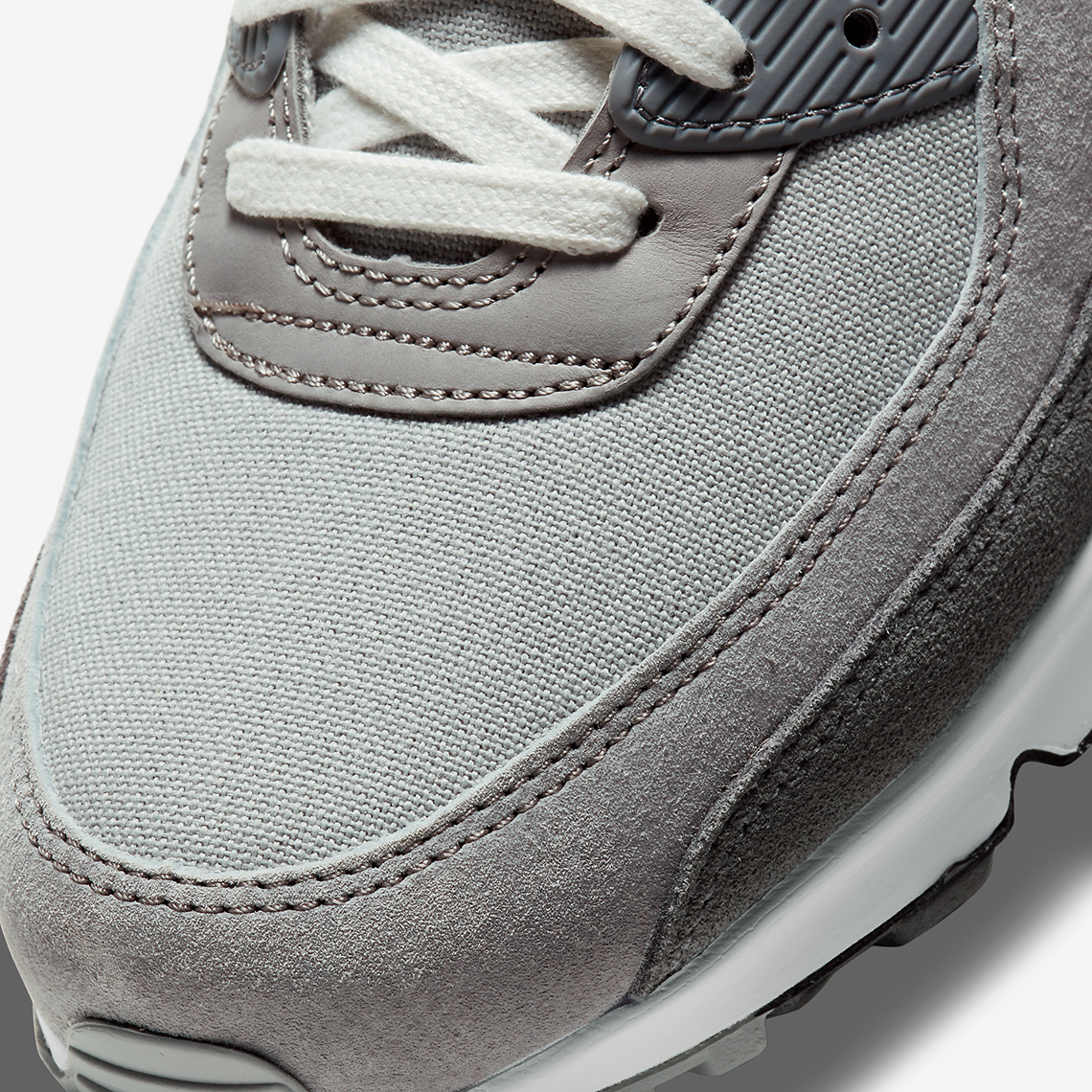 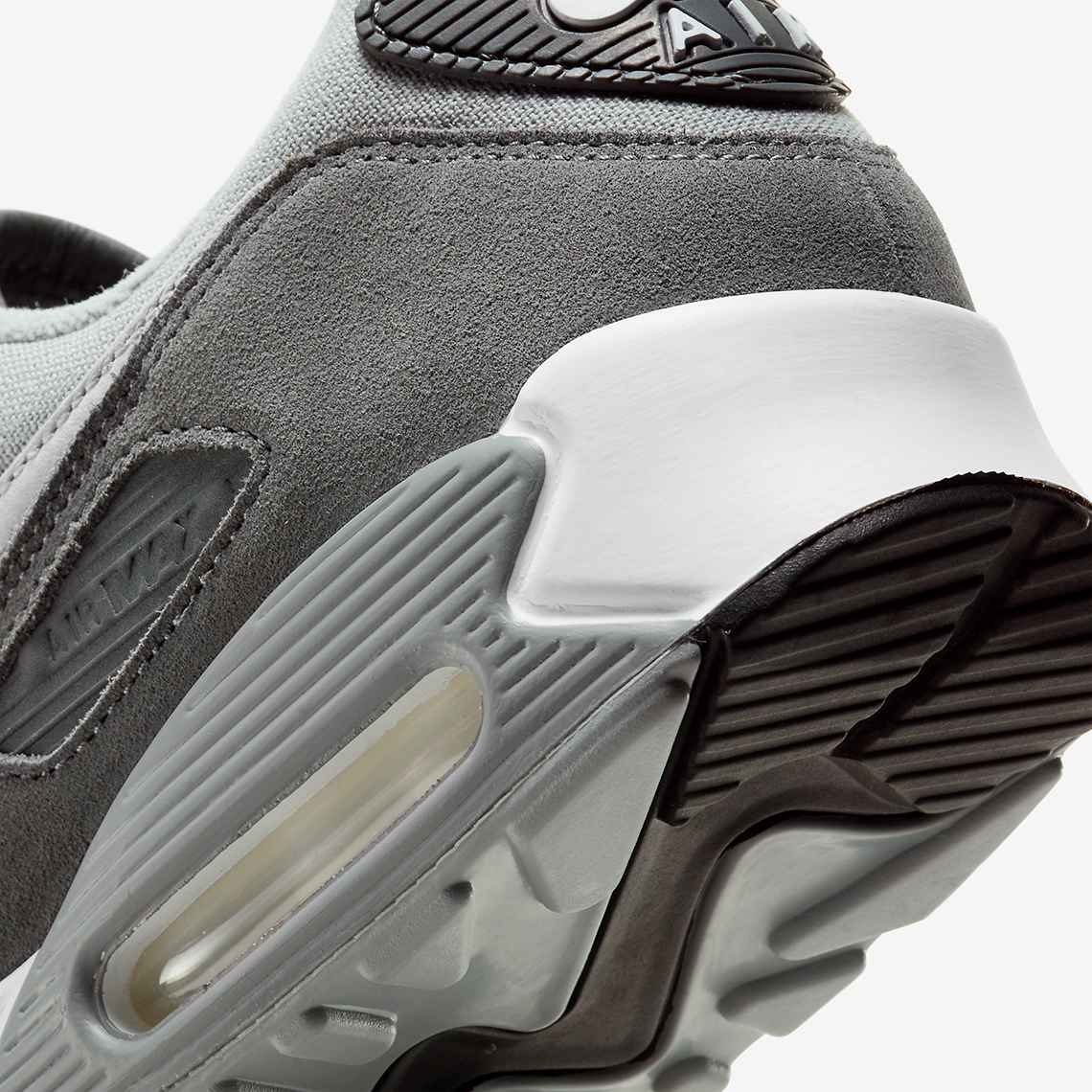