Released back in 2017, NikeCraft Mars Yard line of shoes has been highly sought-after with resell prices in the thousands. Although getting your hands on a pair has become a difficult task, several models such as the Overbreak SP have recreated the Mars Yard magic by opting for similar colorways. Nike’s women audience is also joining in on the trend with an upcoming Air Force 1 High that uses familiar tans and reds.

The nylon strap and hardware are details that allude to an industrial aesthetic, making the AF1 High a fitting model to apply the Mars Yard colors to. The women’s-exclusive applies varying shades of tan throughout the uppers, which are contrasted by a red swoosh and heel tab. The overlay on the hindfoot and the side Swoosh see a smooth leather makeup but leathers used elsewhere take on a pebbled texture. Furthermore, while the beige laces contribute to a tonal look to match the uppers, the stark white sole unit adds contrast that isn’t found on the OG pair. This makes for a refreshing new take on the popular colorway that still retains the original’s appeal.

A release date has yet to be announced, but expect the pair to arrive at the retailer listed below in the coming months for $100.

In other Nike news, a new Air Max 2090 is dressed in Easter-ready pastels. 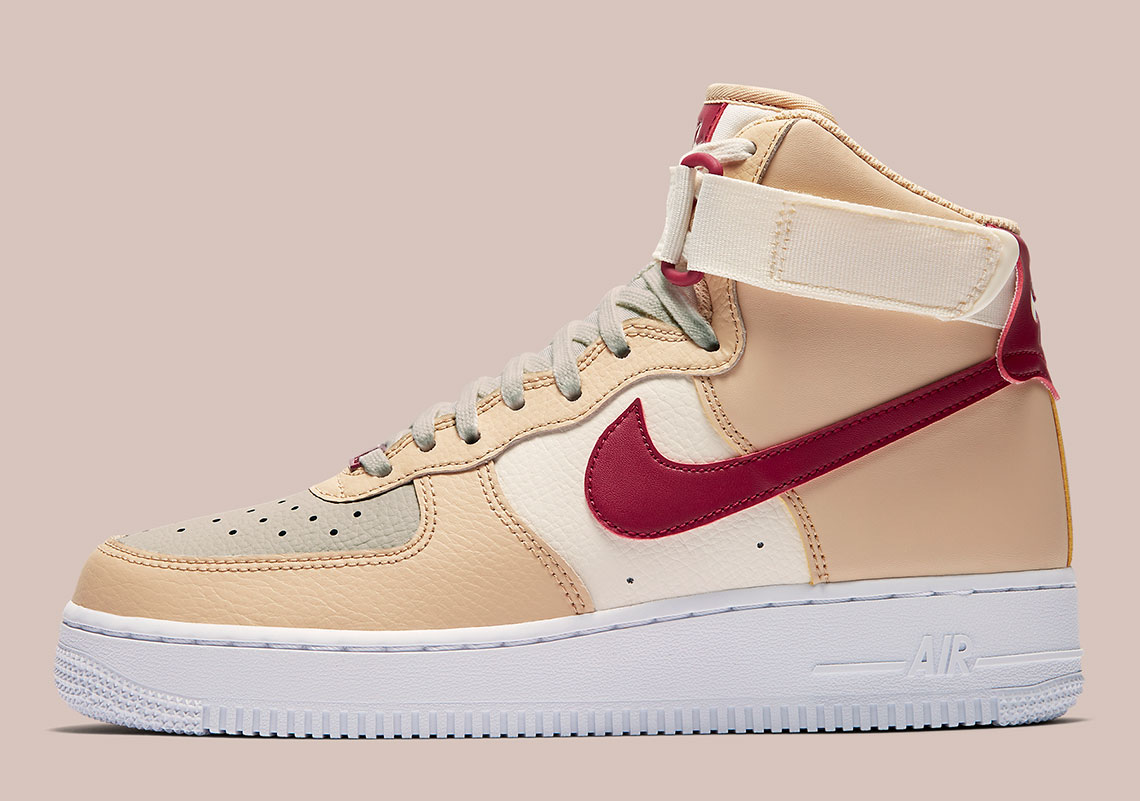 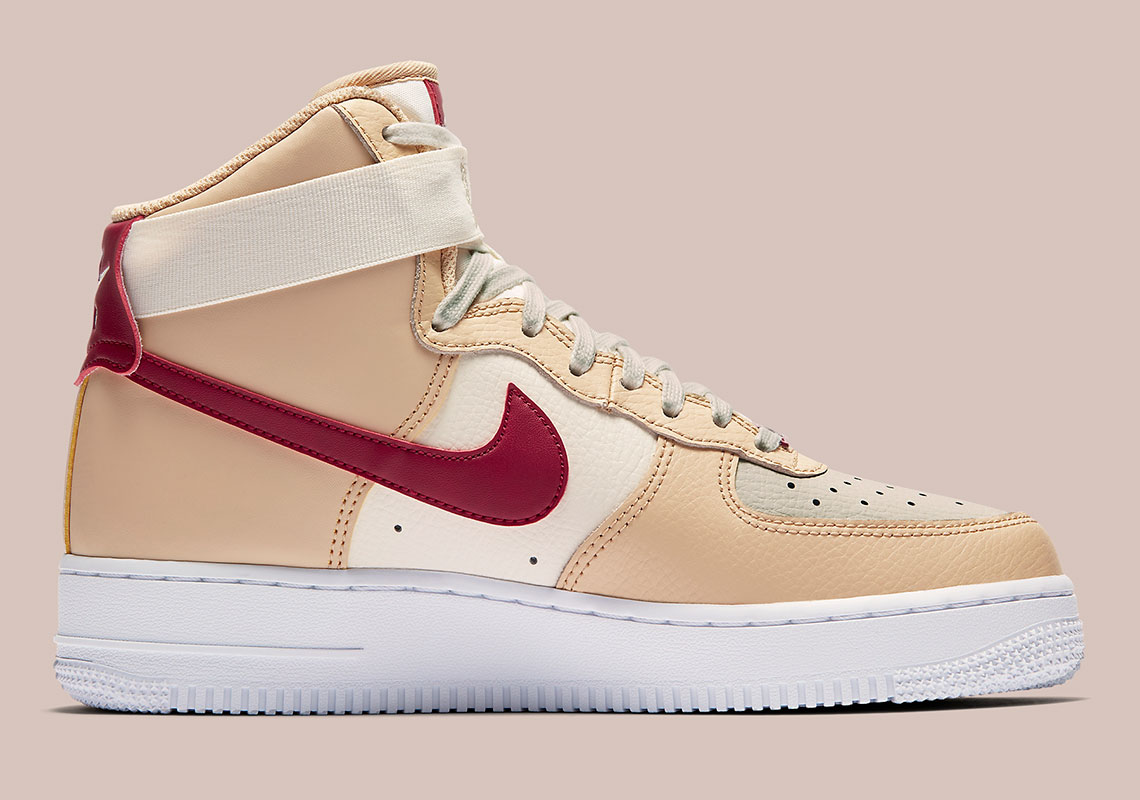 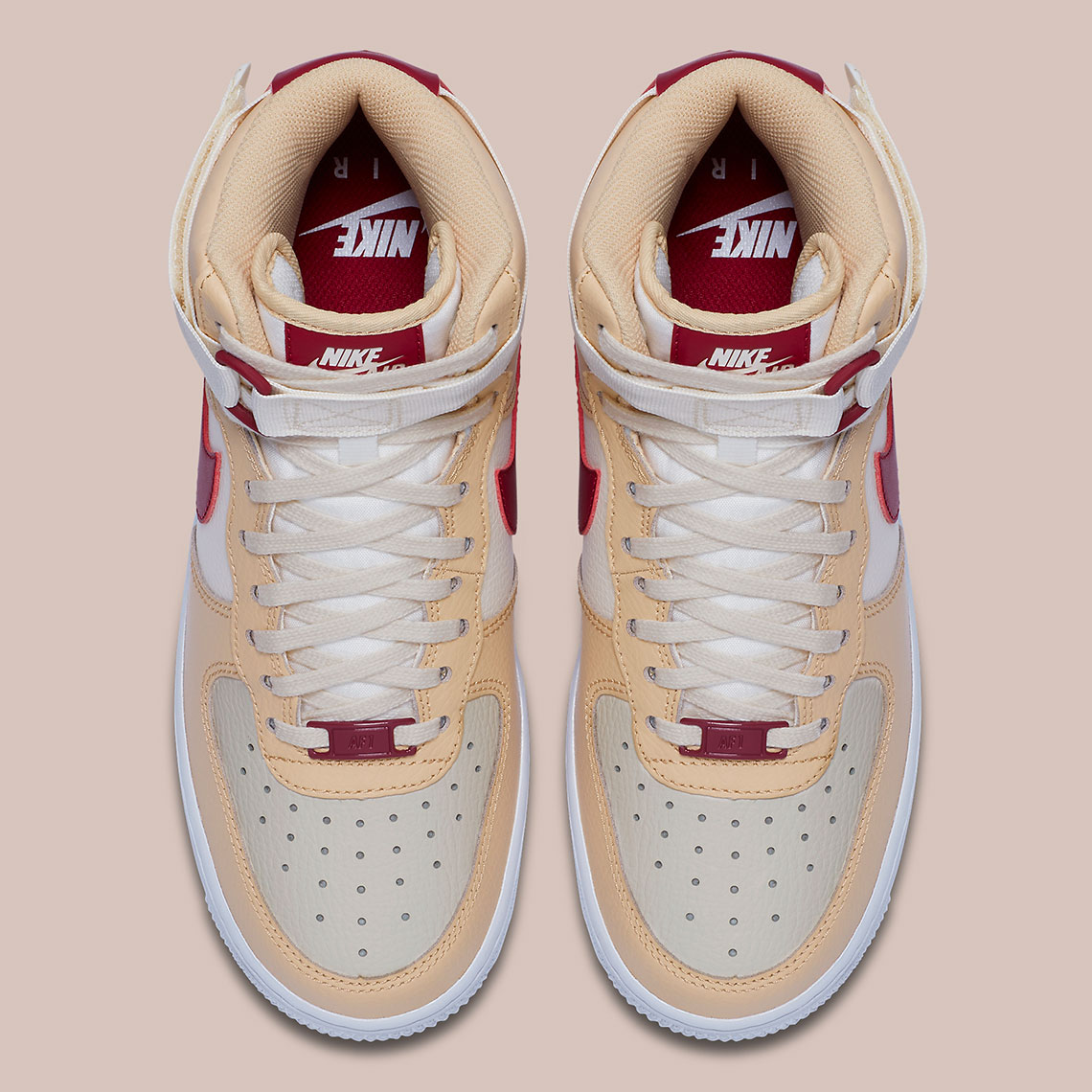 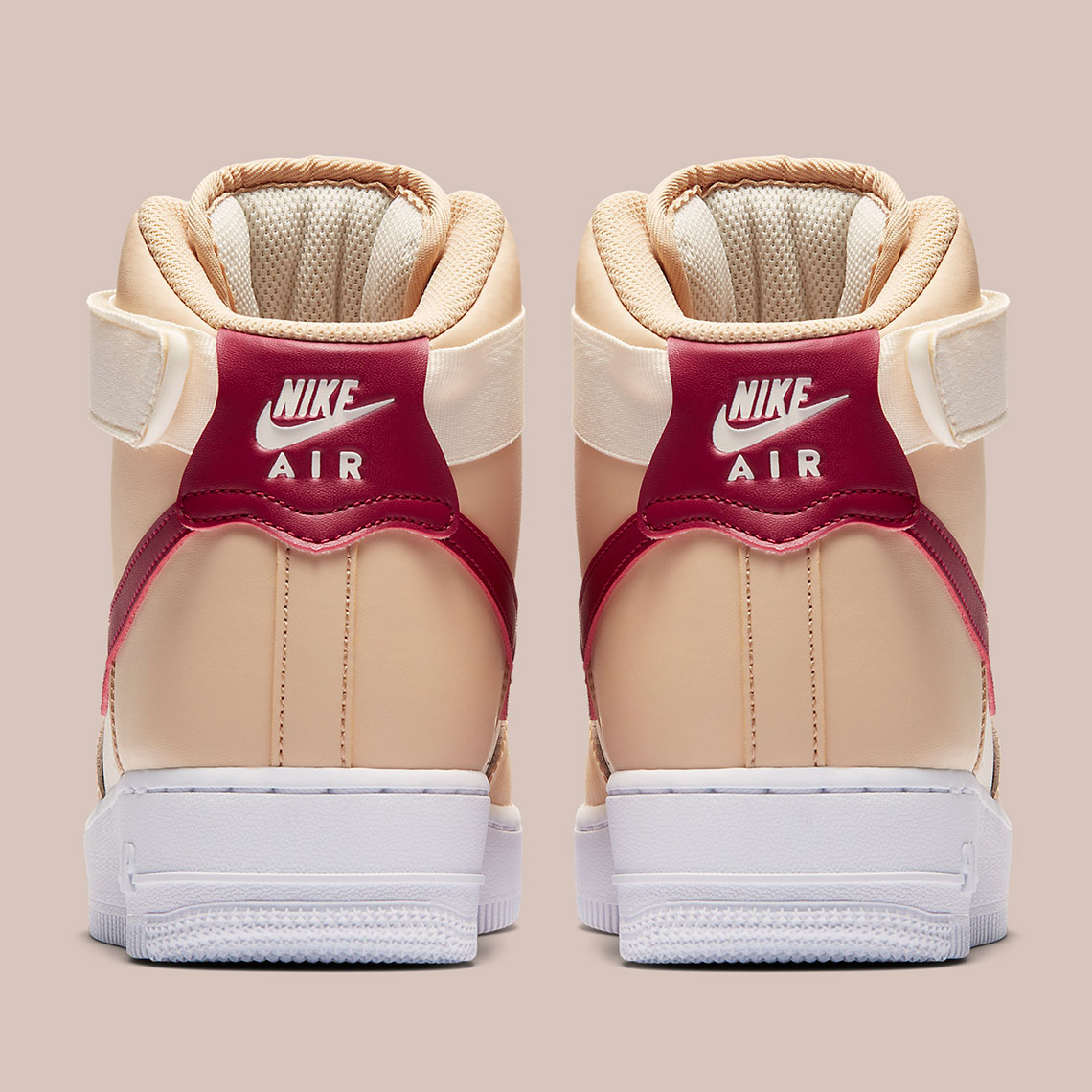 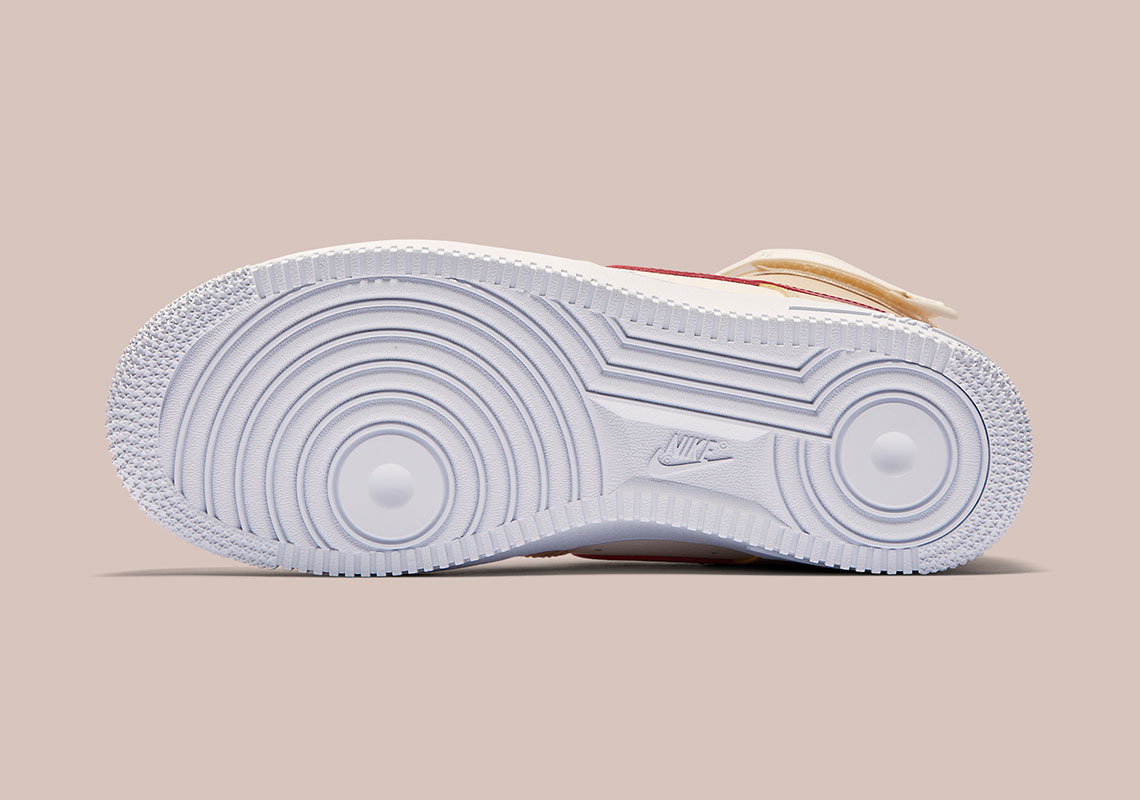 The post A Color Combo Of The Mars Yard Effect Appear On This Women’s Nike Air Force 1 High
appeared first on Sneaker News.

The post A Color Combo Of The Mars Yard Effect Appear On This Women’s Nike Air Force 1 High appeared first on Sneaker News.